Dig, Build & Explore. Manage a group of colonists as they attempt to survive underground on an alien world. Automated machine construction was sent ahead to create the Mercury facility, but something has gone wrong. Your colonists awake to find the facility in ruin.
-25%
$19.99
$14.99
Visit the Store Page
Early Access Game
Get instant access and start playing; get involved with this game as it develops. Learn more.
Most popular community and official content for the past week.  (?)
Patch Update 31.5
Jan 26
Howdy Folks!

Another day and another patch update. Thanks for the great feedback, suggestions and reports. This is another small patch to address a couple of reported issues.

Patch update 31.4 focuses on a few reported issues. Thanks for the great feedback and reports. 🙂

Check the release notes below for all the included fixes.

Patch update 31.3 is now live! This is a smaller update that includes balance tweaks, some changes and a few bug fixes.

Game Balance
It has been expressed to me from many users that they struggle to have enough material to reach the planet surface. This is primarily due to a lack of steel. Unfortunately this is not always consistent due to the procedural nature of the maps. It does happen often enough that I wanted to tweak this a bit.

Thanks for the feedback during the experimental branch. Certainly let me know what you think of the new changes. Check the release notes below for the full list of changes and fixes. 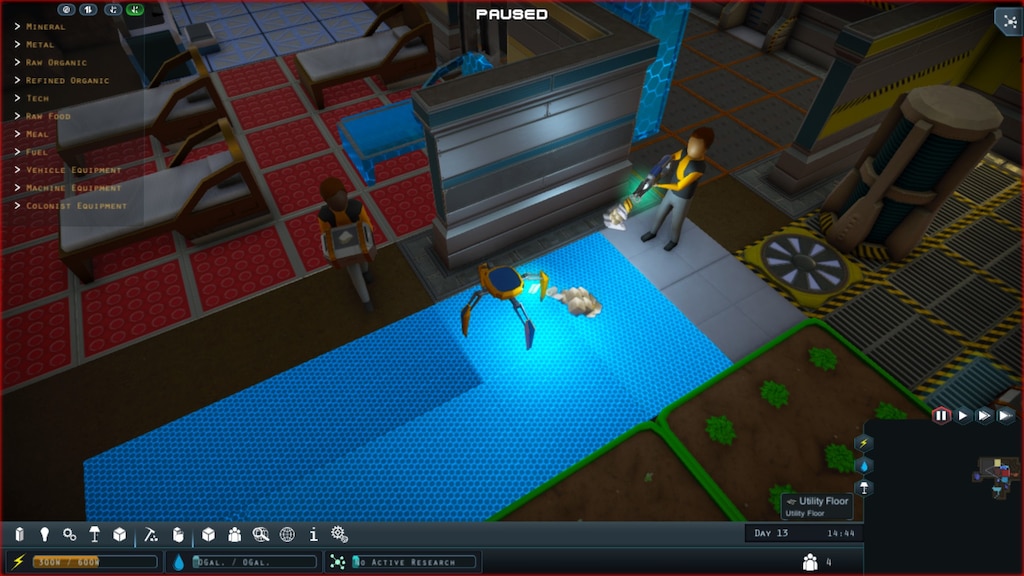 0
0
My hard working peeps, thanks! 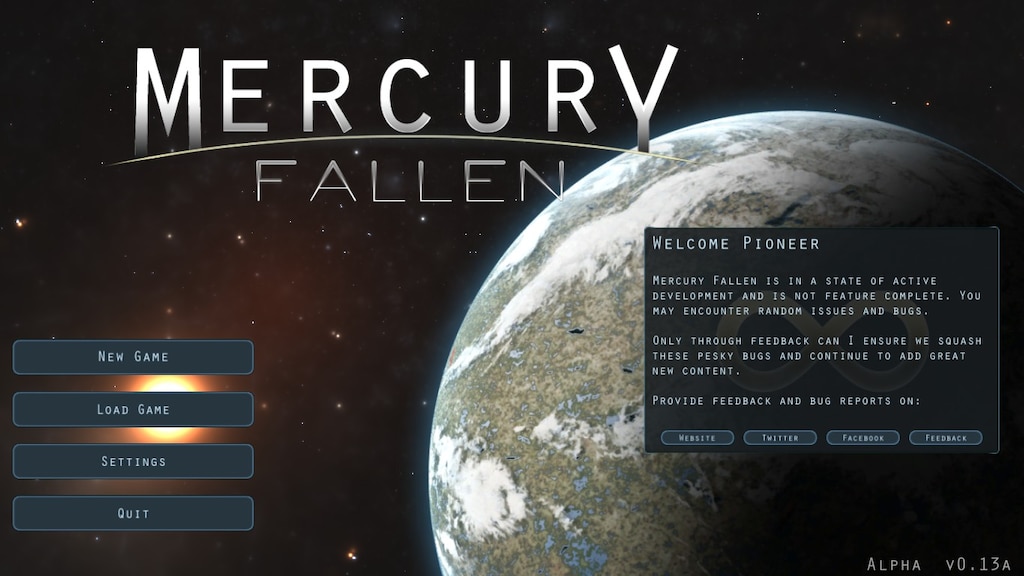 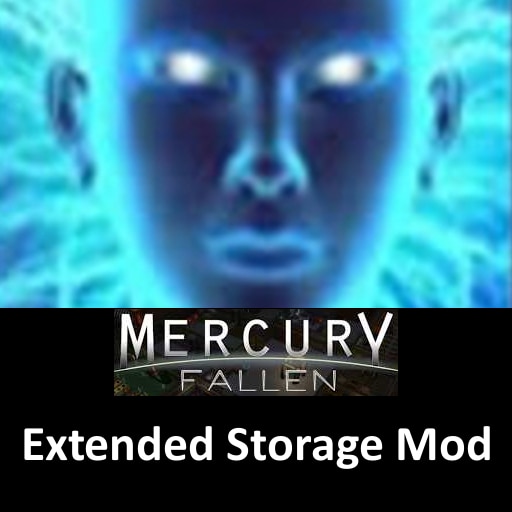 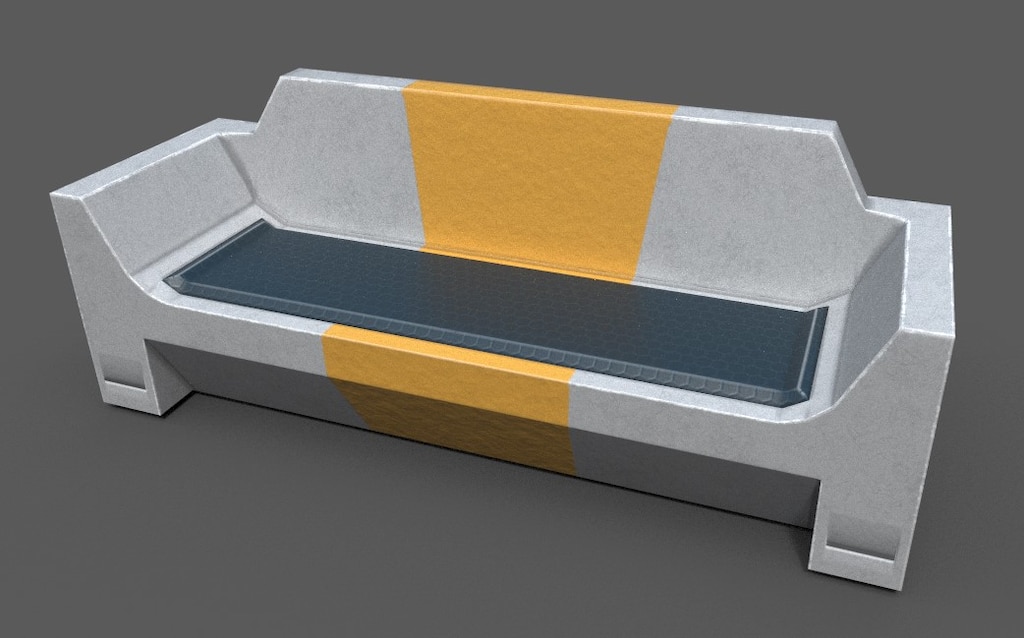 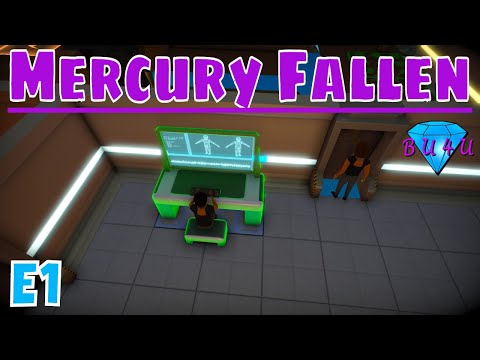 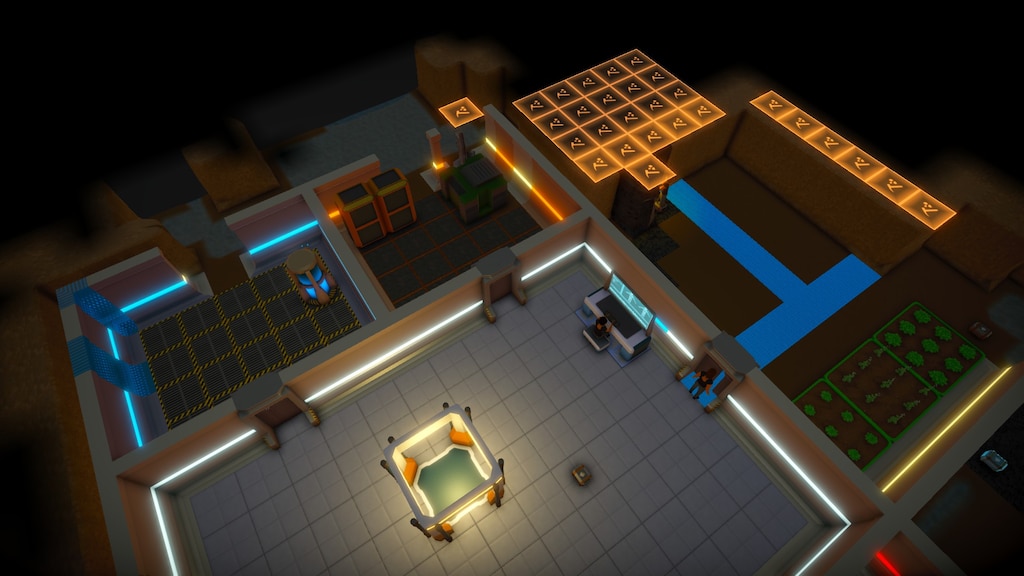 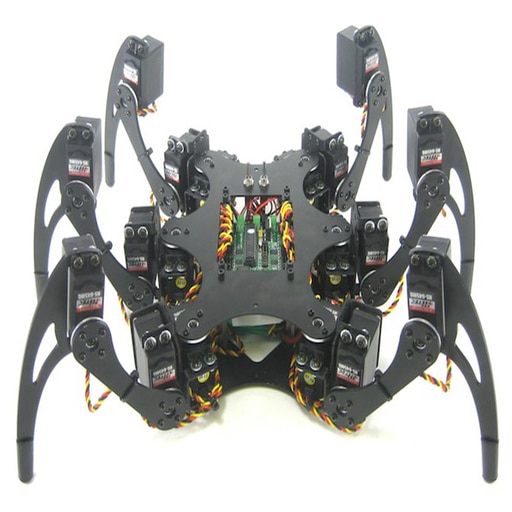 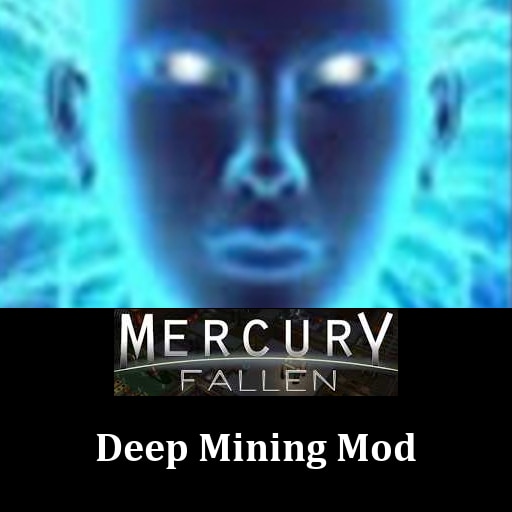 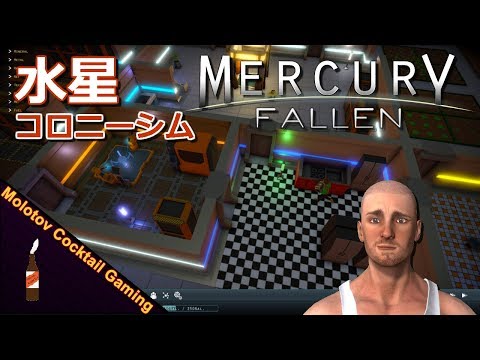 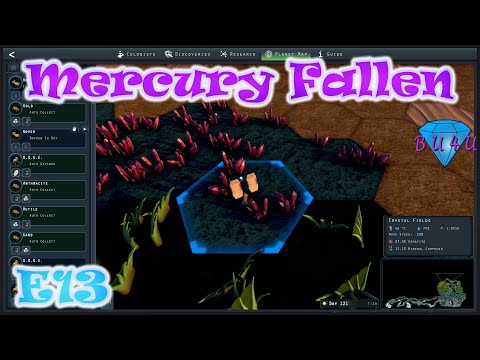 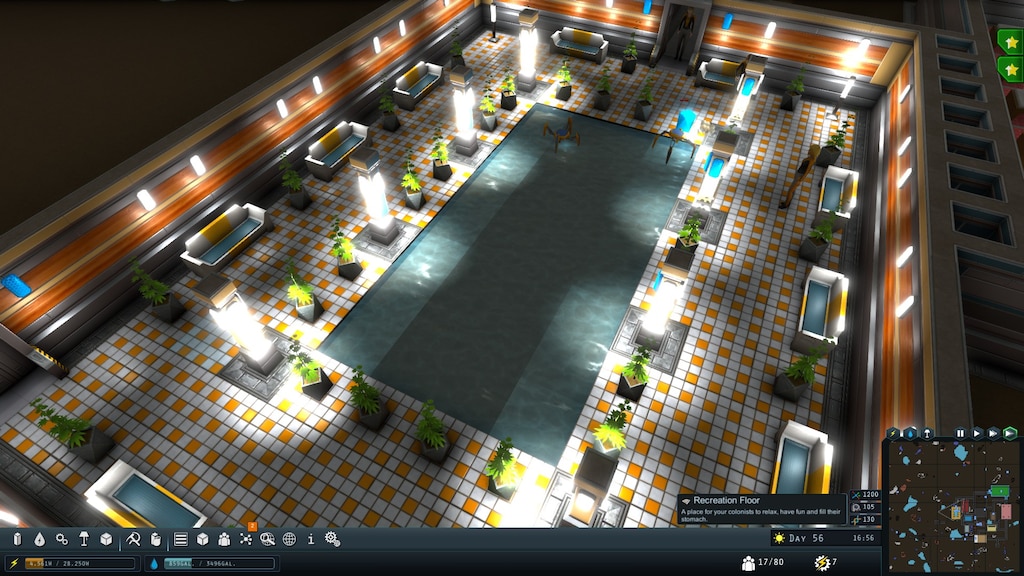 0
2
Added 6, I think, wall lights on top of each other around the pool pillars...very bright 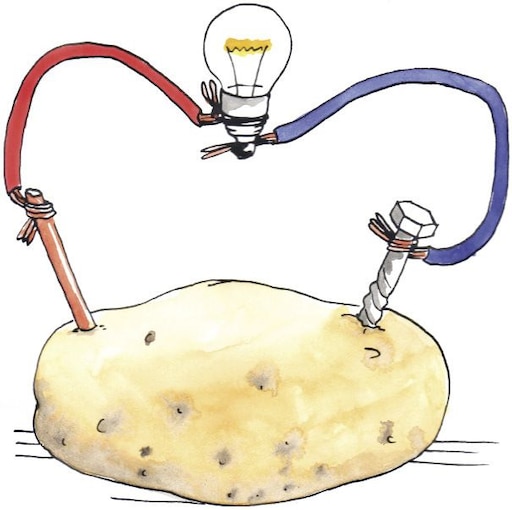 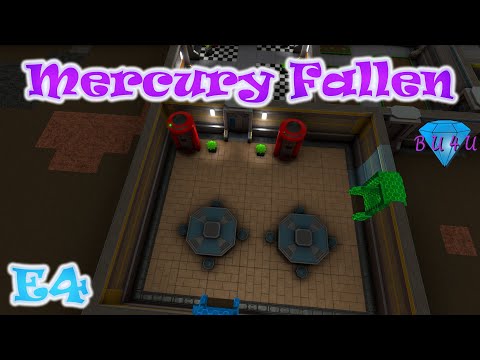 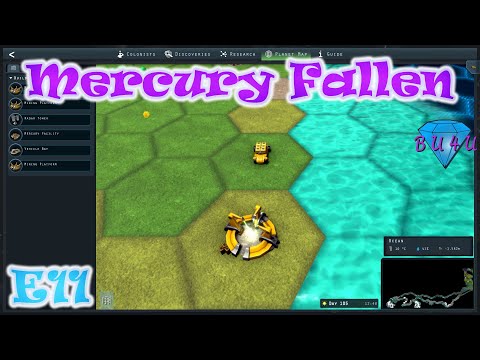 Modding Guide - Getting Started
How to get started creating mods for Mercury Fallen. 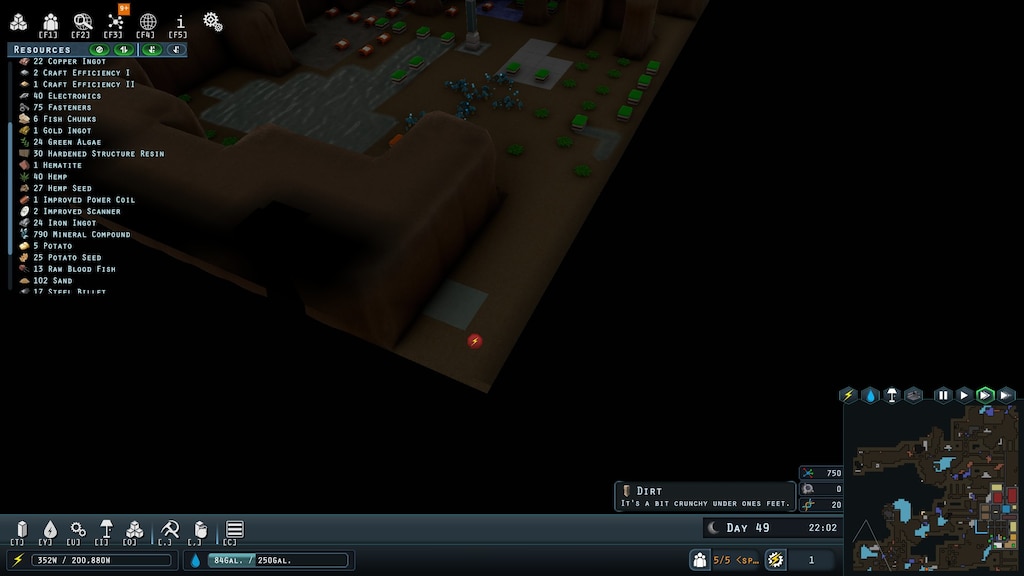 0
0
I thought I found a robot buried under the dirt, but it's just this "no power" icon! Bug?

Modding Guide - Custom Artwork
Modding Guide covering how to setup and use custom models and images in your mod.

Introduction Modding video for "Mercury Fallen"
This is a small video I throwed together to help learn how to make you own mod for Mercury Fallen My YouTube Channel https://youtu.be/PLUbtjB-ey4 where you can buy the game, and learn more https://store.steampowered.com/app/704510/Mercury_Fa...

Masterchief9732
View all guides
The Game is great, but...
So I picked the thing up yesterday, and after a couple three false starts I thought I had figured it out. I was wrong. I ran out of Iron before I could get the elevator up and running. To make matters worse not only could I not get the elevator up and running but I ran out of materials before I could get the robot assembly station up and running, to allow for deep mining. I have tried to create as many cave ins as possible in hopes that goodies will fall from above but to no real avail. as apparently my ma...
3

ericsbane
Jan 16 @ 1:57pm
General Discussions
Loss of fuel
Hey, not sure if this is an old or new bug. Fuel in generators goes to zero after loading in from a save when there was fuel in them at save time.
4

DeShadowfyre
Jan 12 @ 5:45am
General Discussions
Unable to grow algae
I'm having an issue with growing algae. I discovered algae on an expedition and have researched it as a crop. When I try to grow it, it says that I don't have it. I have algae in my inventory. Am I missing something?
6

zapow
Jan 1 @ 7:39am
General Discussions
using debug to spawn items
i choose an item, say for instance, cooked potatoes, and click on the ground but no cooked potatoes appear... how do i get items to be in the world when using the debug?
2