View Stats
Global Achievements
Most popular community and official content for the past week.  (?)
How to play at 60 fps
Anyway to play this game at 60 fps? Can't find a framerate option in the settings.
1 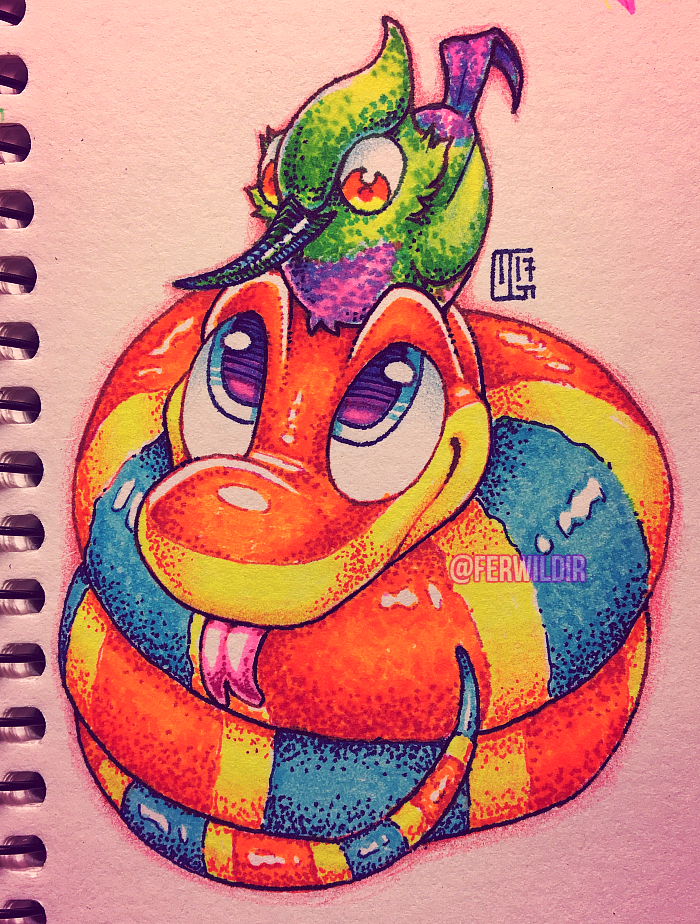 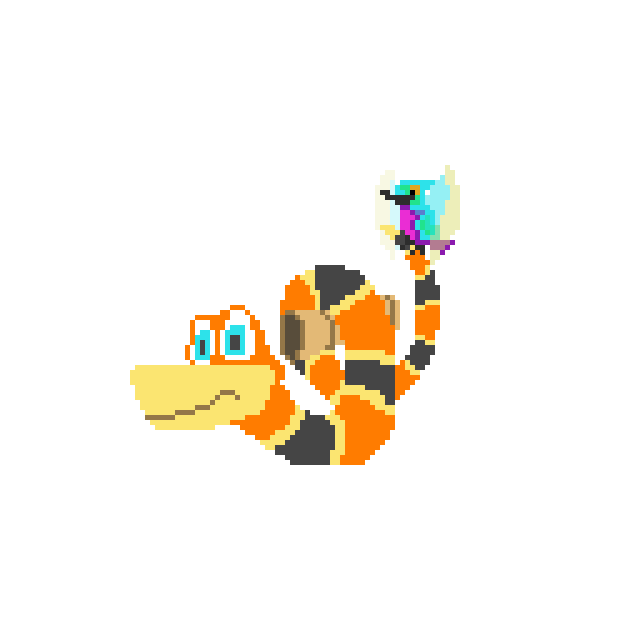 0
3
A Pixel-Art for a Game Well Worth One 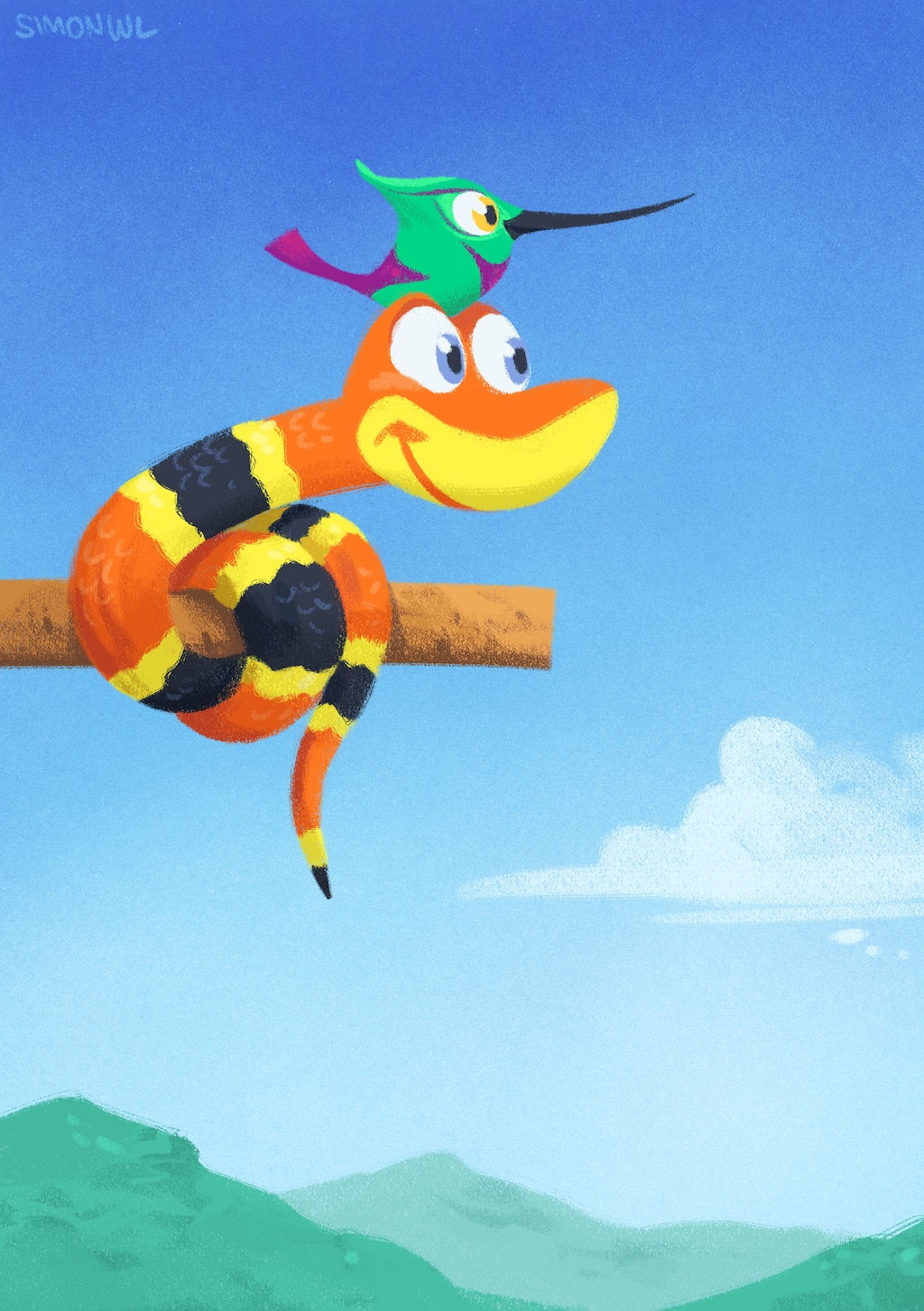 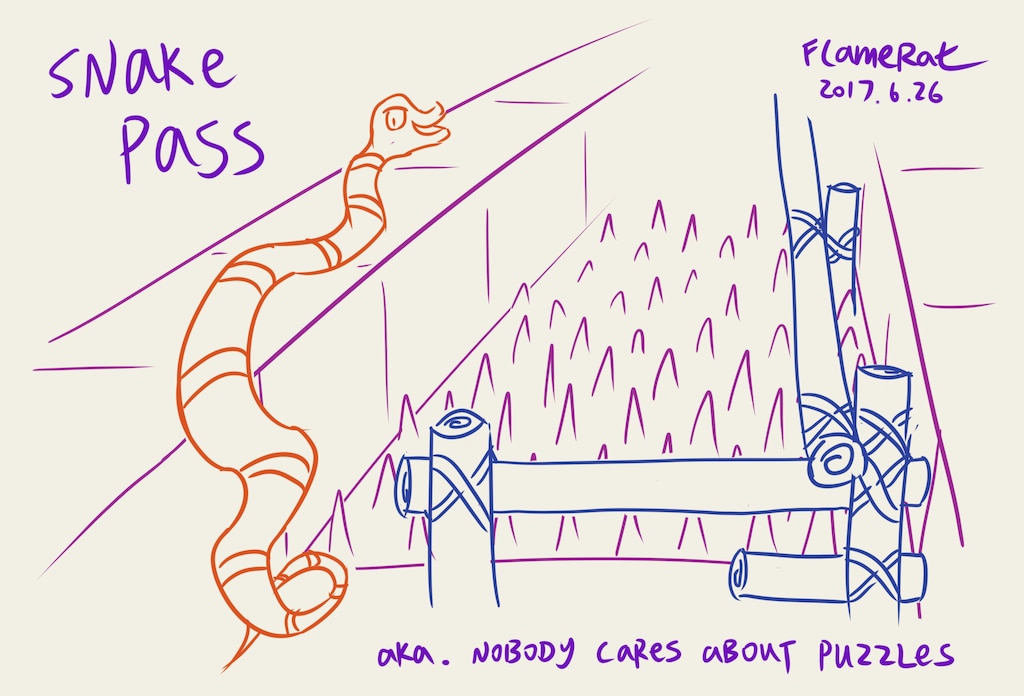 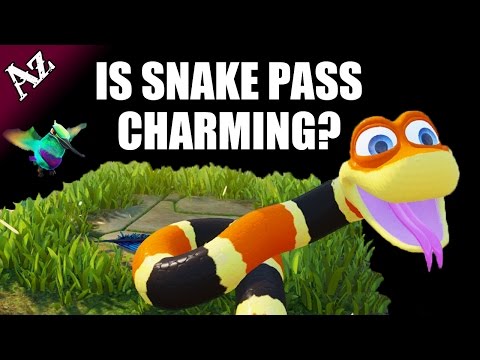 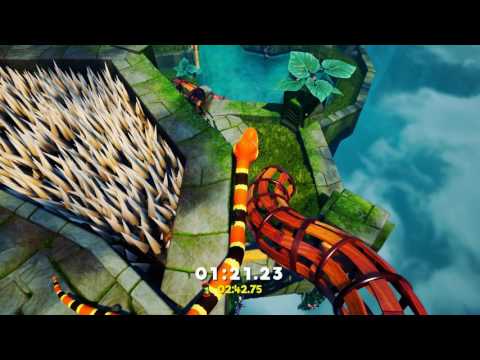 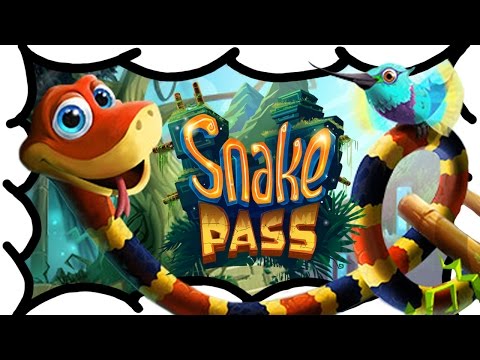 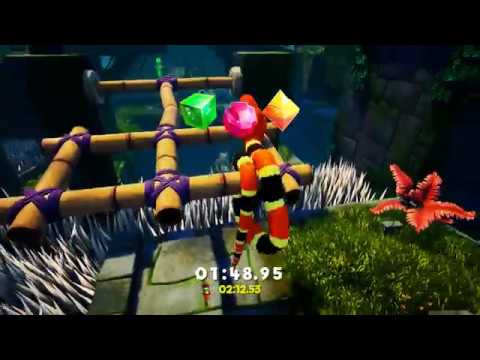 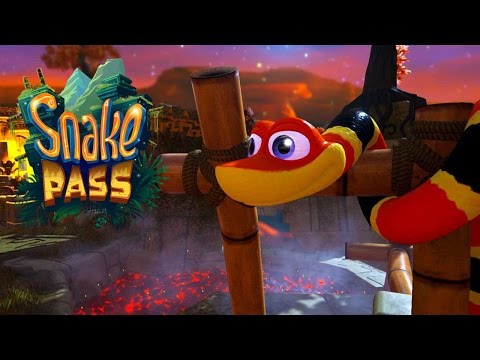 LioNKoLLA
View videos
Game´s framerate is bad
Hey guys, I tried to play this game but it lags and there is no way I found to make it run smoother. There also is a thing called overheating and BSOD. Is there some way to fix that?
23

Recommended
12.2 hrs on record
Product received for free
A pretty fun puzzle platformer. Can't complain too much as it was given away for free.

I haven't played 3D platformers since Super Mario Sunshine, but this one's unique mechanics made me interested. The snake handles fine, after a few minutes it becomes second nature. There is no reason to ever use the "grip" button though, it doesn't seem to do anything.

The game is short and sweet. I 100%'d it in 10 hours. This is probably a positive, as the game doesn't outstay its welcome.

However I do have some complaints:
- Unskippable cutscenes. Even mid-level while replaying a level. Unacceptable.
- The camera sometimes spazzes out. There are also some forced perspective segments that mess with the controls.
- The controls are camera-dependent. In a game where you must rotate the camera around a lot this becomes infuriating as left is suddenly right. Also as your head can turn nearly 360 degrees it means you must point the stick one direction, then another, to do a full 180 turn. It just feels weird.
- The wind mechanics introduced in the last world simply aren't fun to play around.

Other than that it's a good game. Worth it even if you have to pay a few bucks. The story is non-existent, just turn down the volume and listen to a podcast or something. 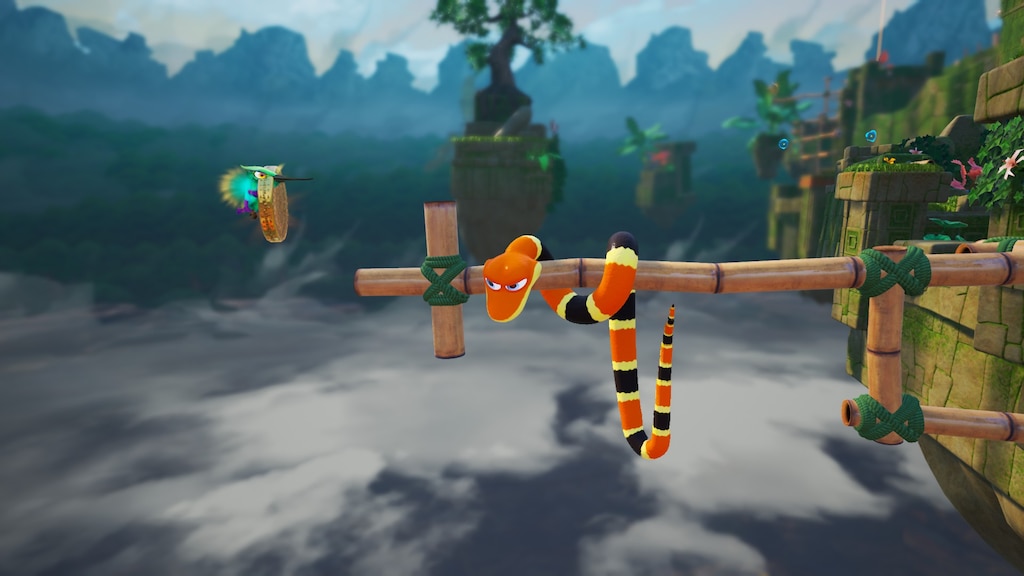 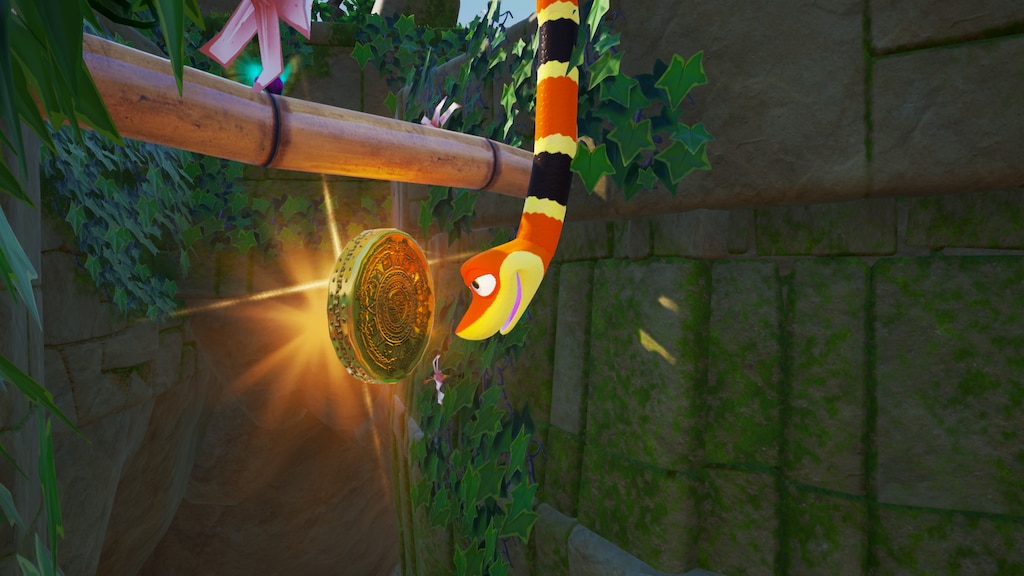 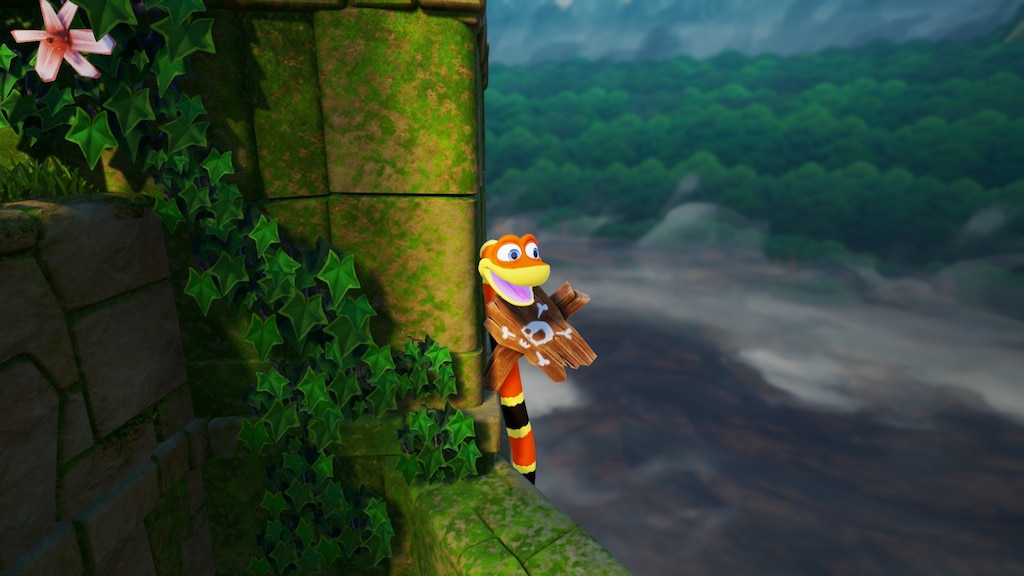 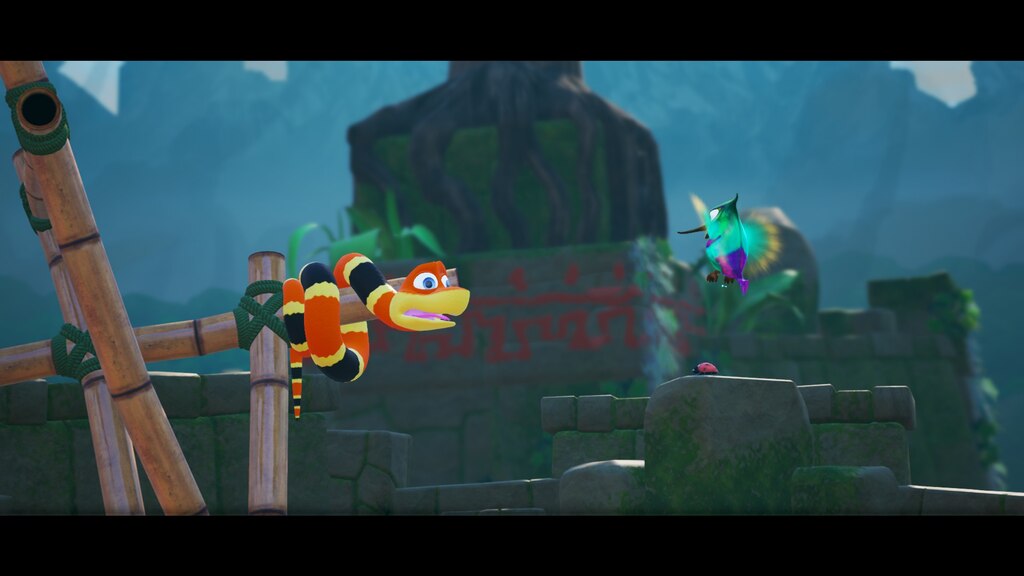 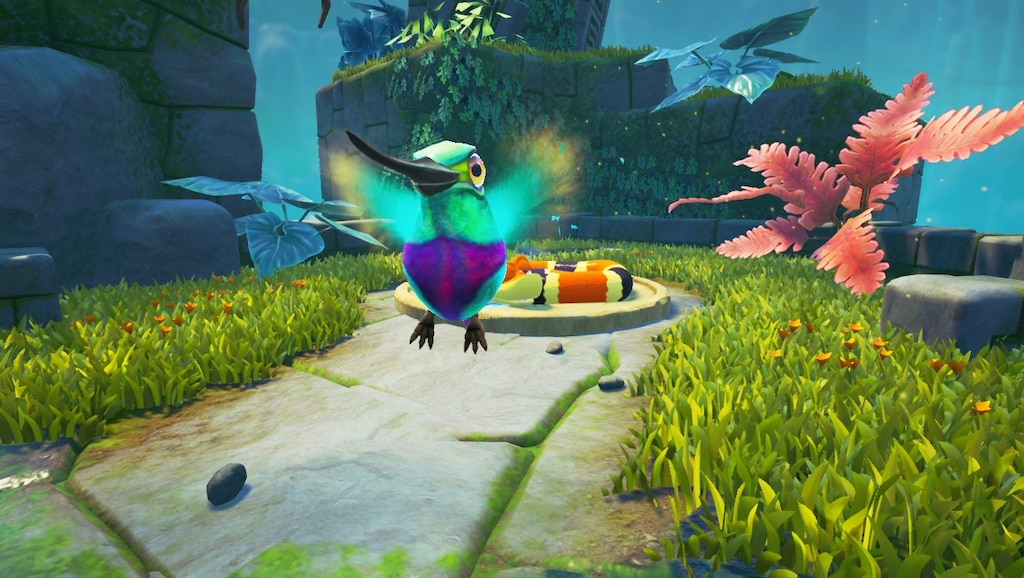 Restarting Steam, even system after installation doesn't effective too. I ne...
4

VAJAXX
Jun 23 @ 11:27am
General Discussions
FPS tanking in level 14?
The entire game up until this point has been flawless, nothing has gone wrong. However, upon playing level 14, the game randomly drops to 3 fps and stays there. When this happens, my GPU and CPU usage doesn't go above 5%. This is the only game that this happens in and it's only on level 14. My GPU is an RTX 3070 and my CPU is a Ryzen 5 3600X. When this happens, the quality of everything in the textures lower too and it feels like the resolution lowers too as it gets a little blurry...
1

frostwork
Jul 1, 2020 @ 5:09am
General Discussions
No one has rated this review as helpful yet

Not Recommended
7.6 hrs on record
Snake Pass is one of the most creative plattformers I have ever played. I mean a plattformer, as a snake, never heard of that before. And while it is great at first it quickly wears out it's welcome. This is partially due to the controls, they could have done with some more refining and secondly because of the difficulty. After World 1 there is an immense difficulty spike, at least for me. By the end of the game I was just playing to finish it it and the last world was just straight up not enjoyable for me. Throughout the world there are now new gameplay mechanics. The whole time you just slither around increasingly difficult areas with little changed. I mean in World 2 they add Water that you can swim through and in World 4 there are giant gaps that ypu can push a button to fly over, but those aren't really big changes...