Sundered is a chaotic hand­-drawn metroidvania where you resist or embrace ancient eldritch powers, a challenging and unique take on a classic genre from the creators of Jotun, now with local co-op!
-80%
$19.99
$3.99
Visit the Store Page
Most popular community and official content for the past week.  (?)
People who complain about hordes are scrublords.
Man, I still see this stuff in reviews for this game. I must admit this is one of my favorite games not only in the genre but just as a game. It has a nearly perfect gameplay loop. After the patching, and on hard, I feel that the combat is fantastic, and it's fair on how long you can stay alive throughout the environments. I've honestly rarely or never had an issue on hard difficulty. It seems like the people complaining about this horde mechanic simply don't do anything to upgrade their paths or take the...
27 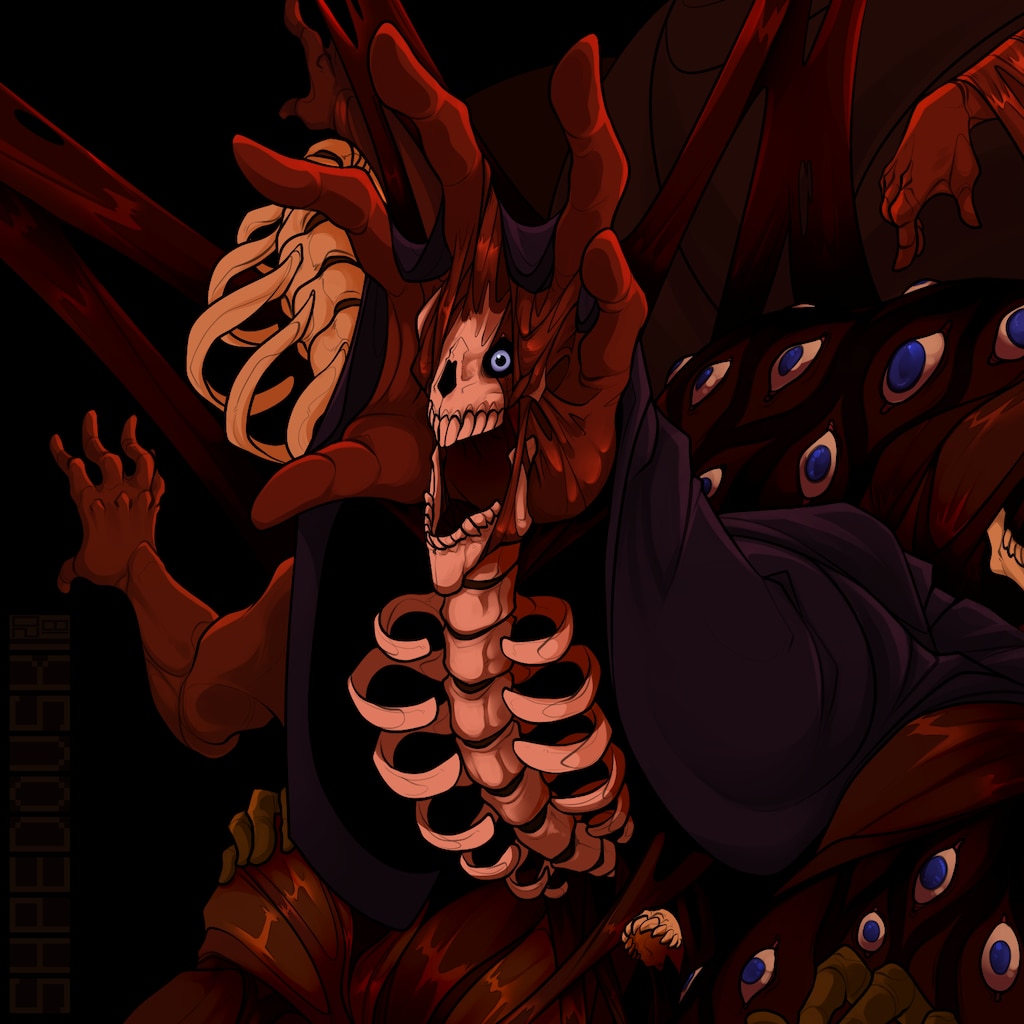 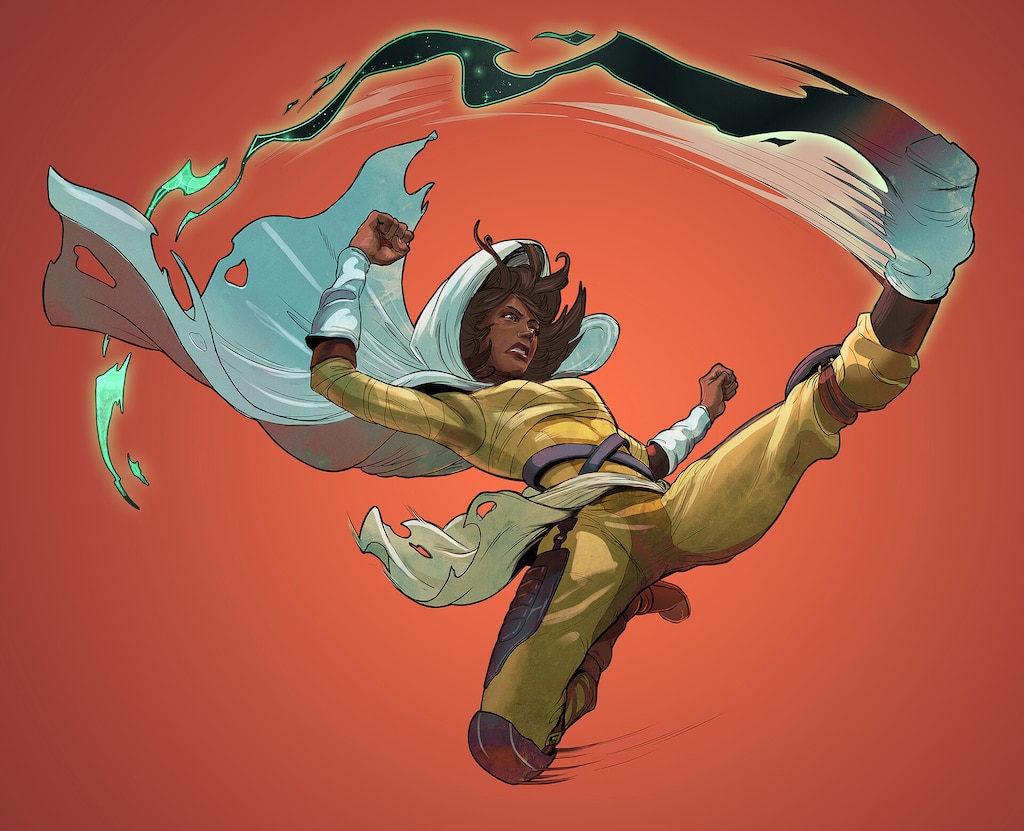 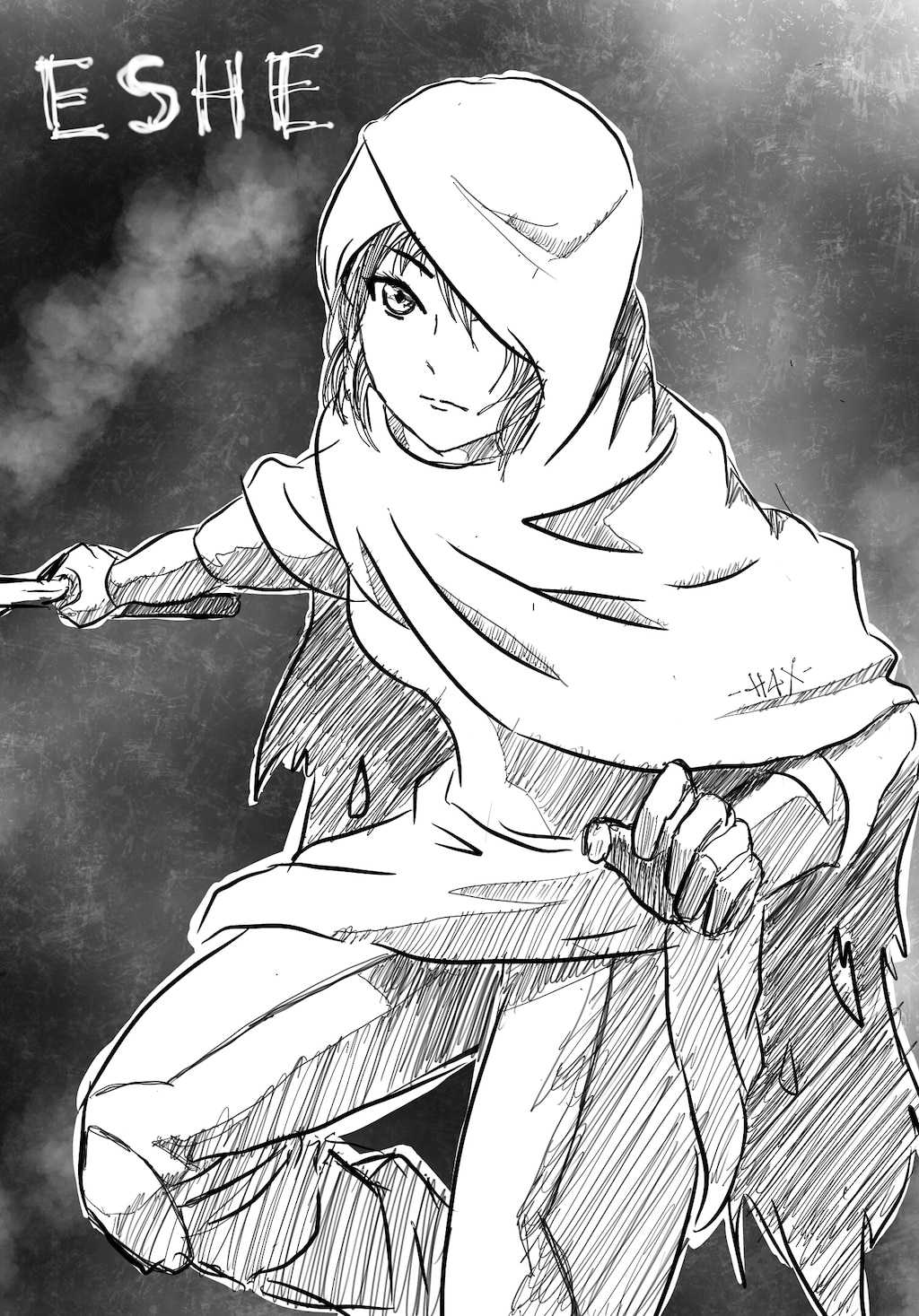 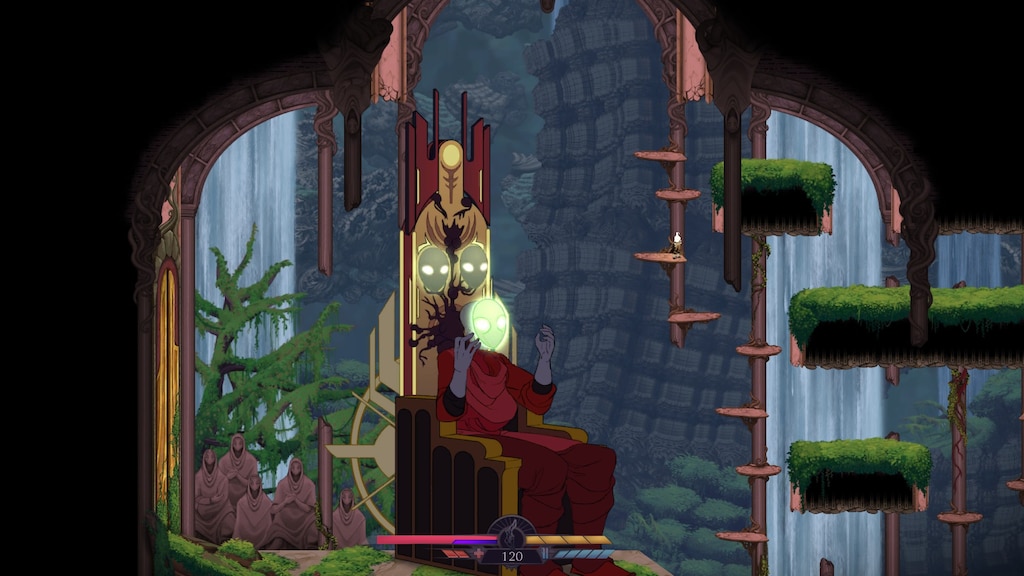 coffee with fire
View screenshots
Still missing a Perk
I have beaten every Boss and Sideboss, ive gotten the Eradicator perk, but i am still missing one perk, are there any other special perks that you can only unlock under special circumstances ?
2

Sundered: Achievements Guide
This guide will detail how to obtain all the achievements in Sundered. You will need to complete at least 3 full playthroughs to obtain every achievement - one for each possible ending. This means you can do your first playthrough without having to worry a...
102 ratings

The BMachine
View all guides
Artwork 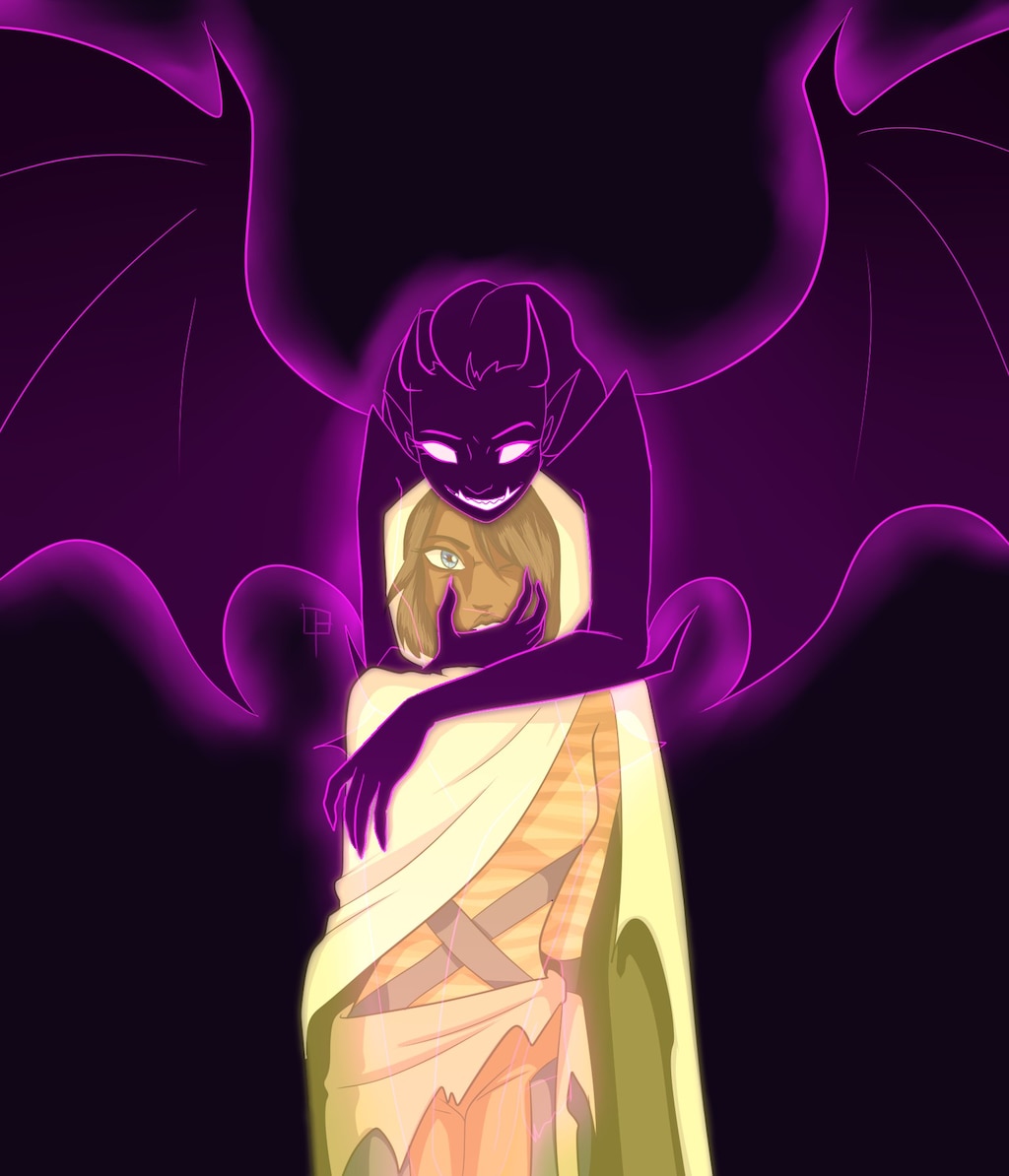 Corrupted Upgrades Guide
A guide to what the corrupted version of each upgrade does.
82 ratings

Faverman
View all guides
I just burned my shard I had died so many times to get.
I saw a new icon on the map, a flame, went to check it out, I regret that now. Will the game be harder now that I missed an upgrade? I could see several places to use the shard, do they give different bonuses? Or are the shard upgrades linear?
3 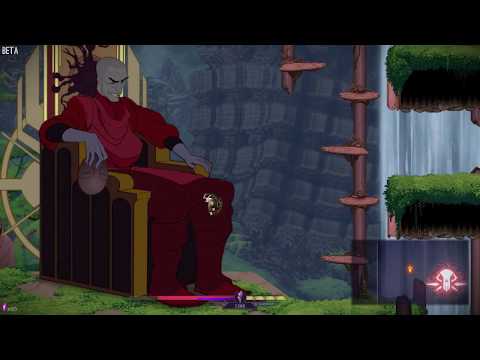 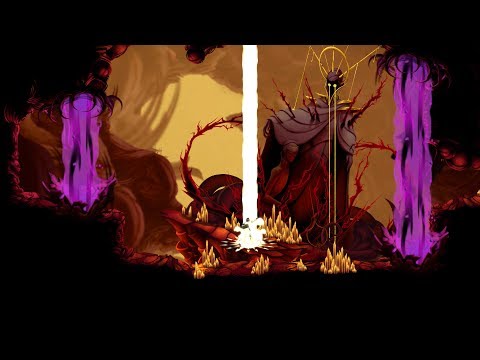 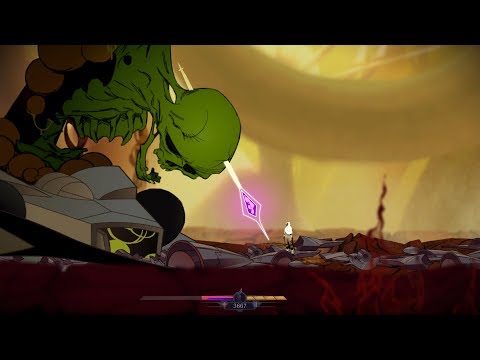 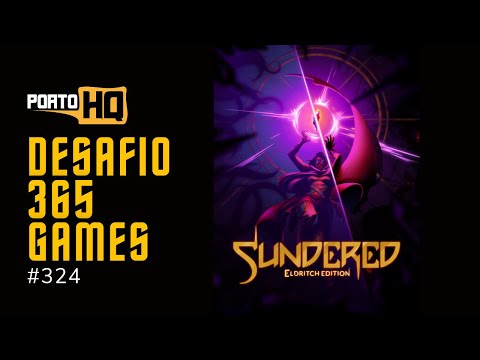 Recommended
38.5 hrs on record
A metroidvania / roguelite with awesome hand-drawn art and animations. The sound design is good (love the voice over!), and the controls are solid.

It starts off a bit slow but eventually picks up. There's three major zones each with three mini-bosses and one main boss. There's also a central hub where you can upgrade your abilities and choose from different perks you've acquired.

Throughout the game you run into a lot of horde which can definitely get instense with enemies filling the screen, and one of the things I really liked was the sense of scale during boss battles.

Overall it's a decent game, but nothing that exciting.

Sundered is, to be very up front, heavily carried by a smooth, energetic, pleasing combat system interacting with endless waves of enemies that go POP. The level design is nonexistent due to the procedural generation, many of the visuals designs are an incoherent mess, the bosses are hit or miss especially near the end, and it chooses the wrong abilities to prioritize as necessary for the back half of the game. But the satisfaction of making little spider-like tentacle monsters explode was more than enough to encourage me to see Sundered to its end (of an entertaining enough story that does have some good ideas going for it). Much of the praise for the game is for the hand-drawn art, which is technically good, but is immediately revealed to be overdesigned mish mashing of tendril bits and pieces. Thankfully, reading what each enemy is doing is mostly unnecessary since the dodge is the longest I've ever seen in a game and you get seven of them, plus a massive variety of movement tools (depending on your progression) or damage tools to deal with packs and packs of enemies (that explode). Unfortunately, the combat is all you'll be doing - there is a vast gaping lack of any other characters, locations, or... stuff to flesh out the world. With how fast you move through it, it's not a total loss, but it's a remarkably quiet and lonesome game that is admittedly more approachable to players that don't mind choosing a goal on the (very handy by metroidvania standards) map and bee-lining it to their destination with no regard for anything on the path there. Sundered has exactly one draw, and if combat is what you're looking for, I wholeheartedly recommend this. If you're looking for anything else, maybe keep looking. 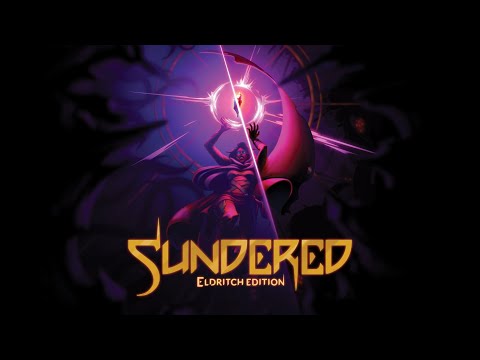 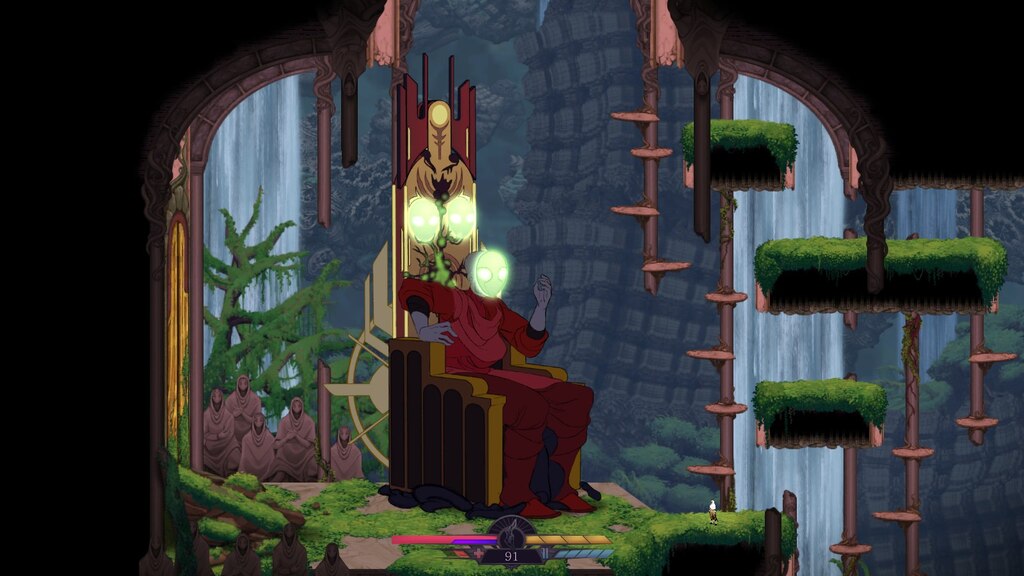 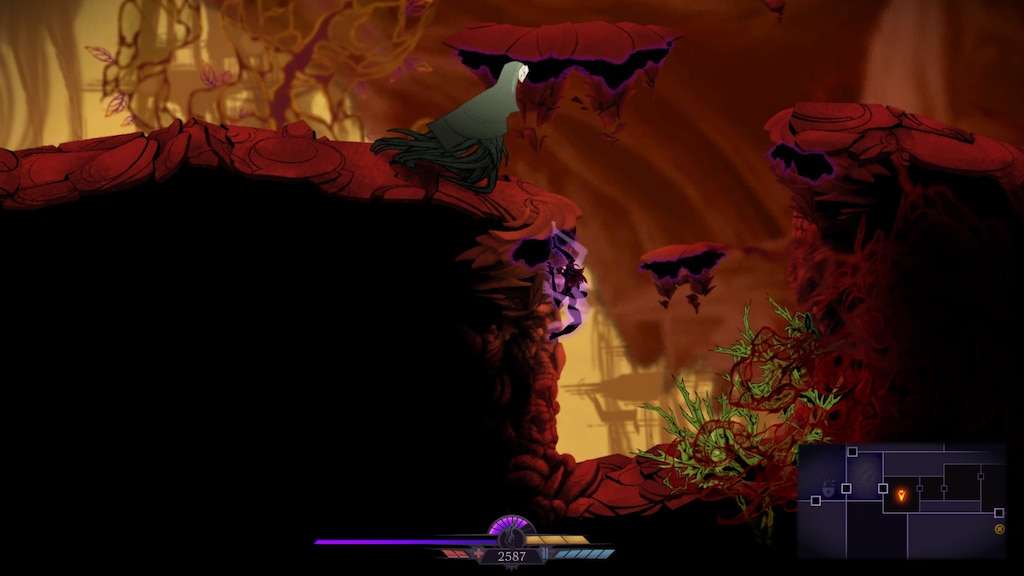 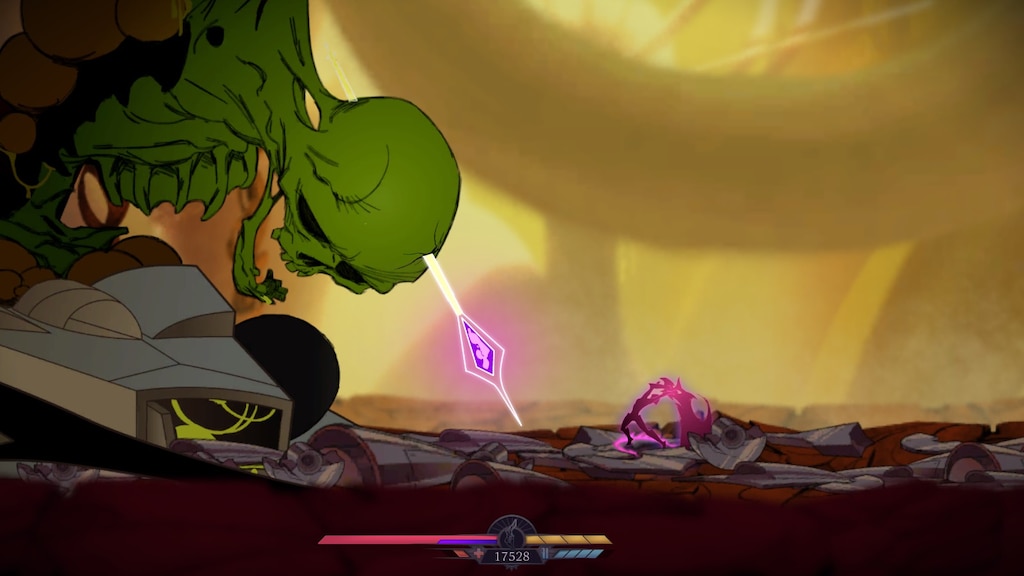 GG
View screenshots
3/4/2019 Patch Notes
New Mailing List! We added a new Mailing List to Sundered. Fixed an issue endless hordes/scripted horde events where too many monsters would spawn. Fixed the outros in multiplayer during the Nyarlatotep fight s . Please let us know if you find new issues that require our attention in the Bug Report section, or inside this thread! Cheers!...
30

Medlife
Jun 24 @ 8:51pm
General Discussions
No one has rated this review as helpful yet

I played this MONTHS ago. I remember enjoying it, but a few specific things kind of annoyed me over it, particularly the difficulty of the 'corruption' final boss, and the cop out during the good ending final boss which made me think I was getting the neutral ending... again.

I replayed this on stream 4 seperate times because I honestly thought I screwed something up. The combat may be fluid and it doesn't feel like the system is particularly punishing... most of the time. I enjoyed a good 95% of my time with this game, but the other 5% of the time kind of soured my taste on it quite a bit. But I would still recommend this quite a bit... though my memory is a bit shoddy.