This user has also played as:
Jens Koekkoek GemCraft - Chasing Shadows
430 Hours played
Calling GemCraft a tower defense game would be like calling the batmobile a car. The basic idea is the same: there are paths that the monsters take to your orb and you have to build defenses to stop them. However, GemCraft has by far the most unique features of any TD game. Let's go through a few of them.

-Rather than having a few types of towers with different abilities, you have one tower. Which, upon placing it, does nothing. You need to socket gems in it. There are 9 types of gems, each with their own effects. I hear you think, 'how is this different from 9 types of towers?'. The answer to that is that you can combine each of these gems with other types to your liking. For example, you could have a pure poison gem, that does a lot of poison damage, but mediocre attack damage. You could also make a dual slowing/armor shredding gem, which would both slow enemies and decrease their armor, although both effects will be weaker than if they were in an pure gem. However, the dual gems damage would be higher.

-In addition to towers there are also traps, which will enhance a gems specials, but decrease its damage. The final building you can place are amplifiers, which will boost adjacent gems stats and (if the same type) specials.

-Your currency, mana, is also your health. When a monster reaches your orb you automatically spend a small amount of mana to banish the monster so it reappears at the start of the path. This makes the player be more considerate about upgrading gems, since too little mana reserve means that a few monsters could destroy your orb.

-The ability to anger waves. You can drop a gem bomb on a wavestone, using mana, which will make that wave have more and stronger monsters. However, they will also give more xp and mana! Try to see how much you can anger without getting overwhelmed.

-Every one of the ~190 maps can be beaten on 3 difficulties, and with 9 battle traits to increase both the difficulty and xp gain. If certain new maps become too difficult, try going back and beating some older maps with more traits to gain more xp.

-There are many ways to play. Grinding is never needed to beat the game, but if you want to grind, the option is there, although it would probably make the rest of the game more boring. Maybe you want to use a bunch of gems that are lower grades, or stick to a single gem that is more powerful You could just play through the story and be done with it, or you could push the game to its limits, seeing how far you can get on endurance.

-There are 25 skills that can make you stronger. However, the cost increases with the level of your skills, and skill points also give you some more mana to start maps with, so it is wise not to spend them all.

The one and only complaint I have about this game is its horrible preformance. Since it runs on flash it will drop to 1 fps or even less when there are thousands upon thousands of enemies on the screen. However, these situations will only be encountered if you want to push the game's limits. If you are a casual player you will not have any problems with this.

GemCraft is one of the best games I've ever played and I would definitely recommend it, especially for tower defense fans: prepare for a game that will change the way you view the tower defense genre! If you're still not convinced you can always try out the free version on ArmorGames, where also the previous 3 games in the series can be found. They're not needed for the story, and the gameplay is far inferior, but you might still want to try them out.
Leave a comment
Favorite Guide 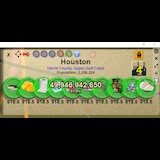 Score attacking: an updated guide.
Created by - The BMachine

LOGistICAL 2
I had previously written a guide on score attacking for LOGistICAL 1. While I was already decent at obtaining highscores then, I have since improved a lot, and LOGistICAL 2 offers some more, newer features to improve highscores, so I decided to rewrite it. 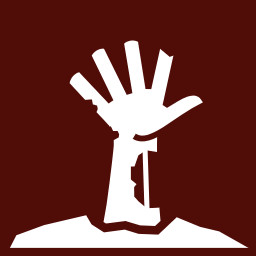 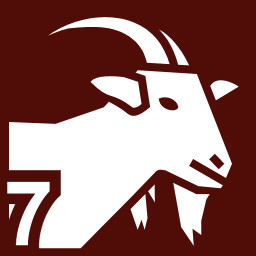 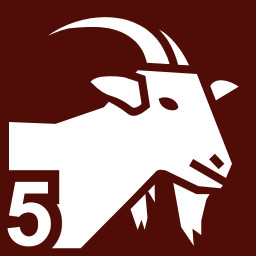 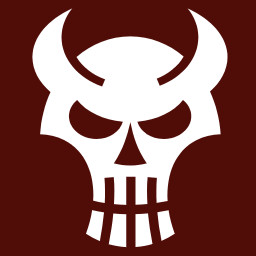 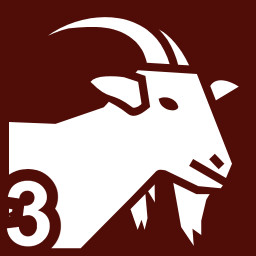 . Amazing guy to be around and play games with!