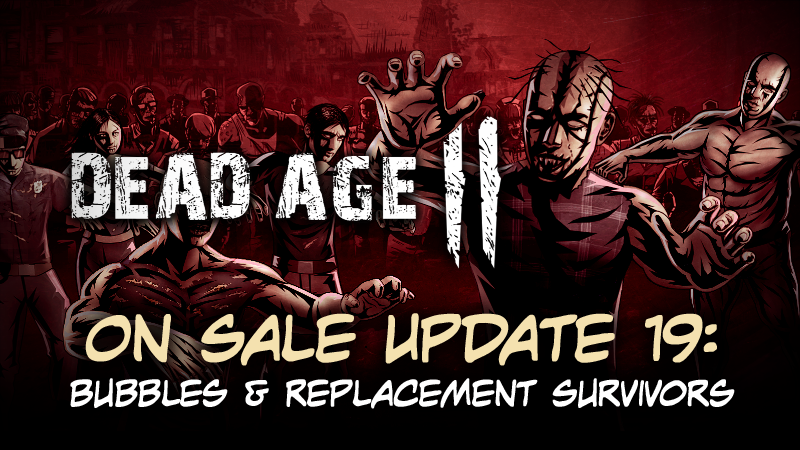 Our latest Survival RPG Dead Age 2 is currently on Sale.

This new content update includes additional speech bubbles in combat for party members and as requested by the community we have included "Replacement Survivors". These four survivors are non-story characters and replace a story survivor if one dies. All you have to do is encounter them in battle.

A "Replacement Survivor" enters the camp only when someone has died, because the game is built around a certain number of survivors. 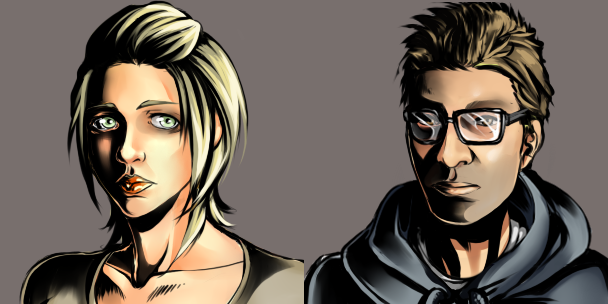 However, the final story update will not be released until February. There have been a few delays and in addition we are adding another Wishlist Milestone: an improved Final Boss Dungeon that needs a bit more time. In exchange, there will be some interesting ideas in the final hours of Dead Age 2. :)

There are still a few thousand votes missing for this additional content, but we believe that we will get these votes by the time of the content update in February.
In case you have not noticed the last big update before this update was the threat barometer.

If you want to support us, please write a review, so that we also survive on our huge quest.

Grotesque Tactics: Evil Heroes
14
0
Worst game on steam?
To anyone considering buying this, Its filled with bugs, crashes, and when you finally are able to play its truly horrific
157

Eight Quick Tips and Tricks for Beginners
Grotesque Tactics: Evil Heroes is a fun little game. However, there isn’t very much information about the game on the internet, so you may find yourself wondering if you are making the right decisions as you play through— and nobody wants to get stuck lat
74 ratings 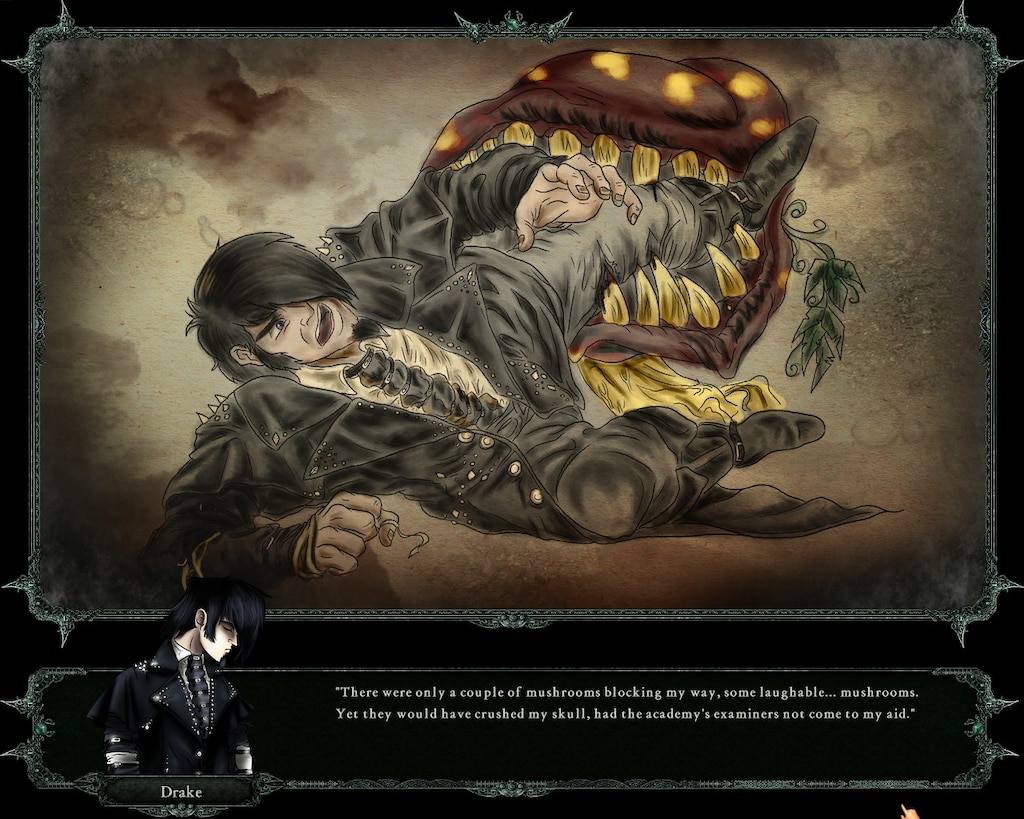 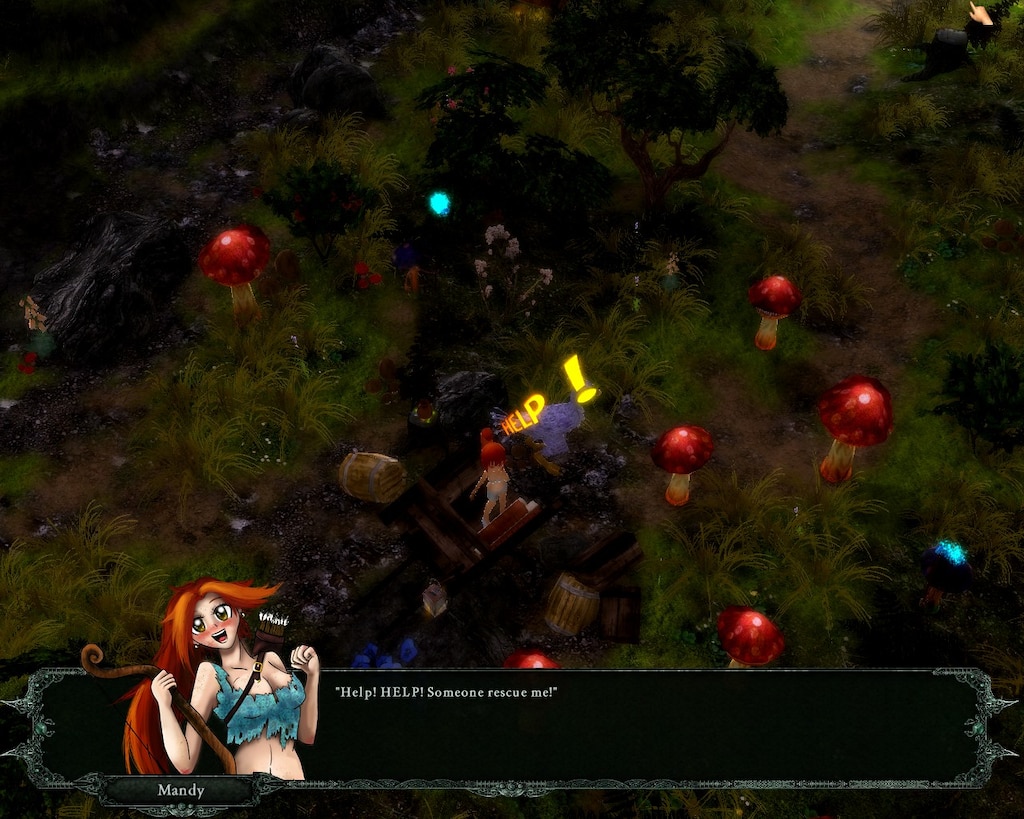 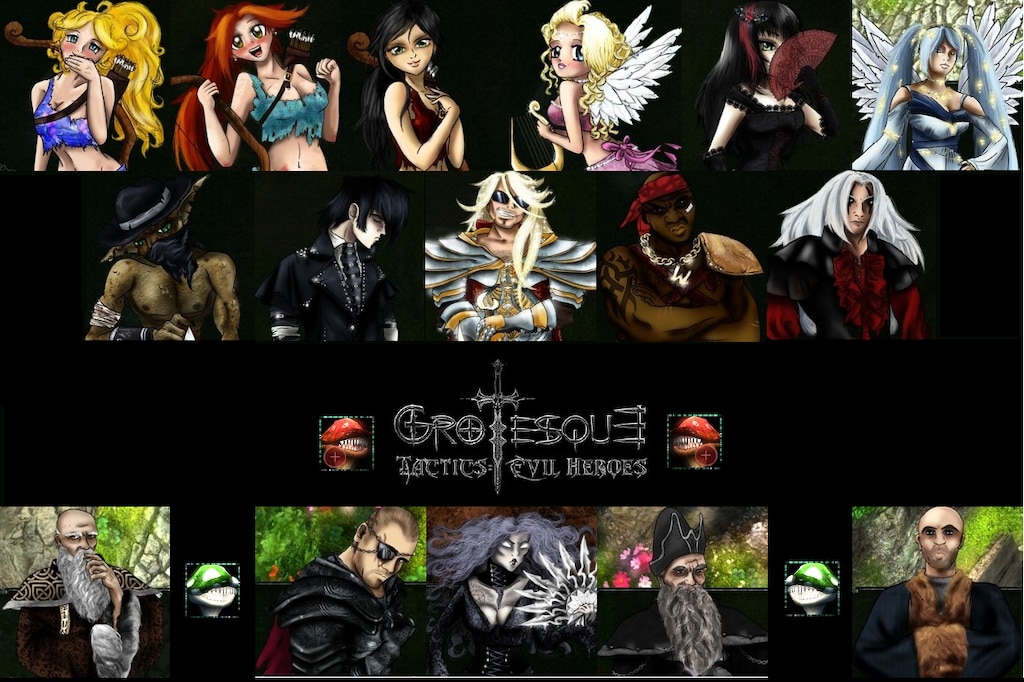 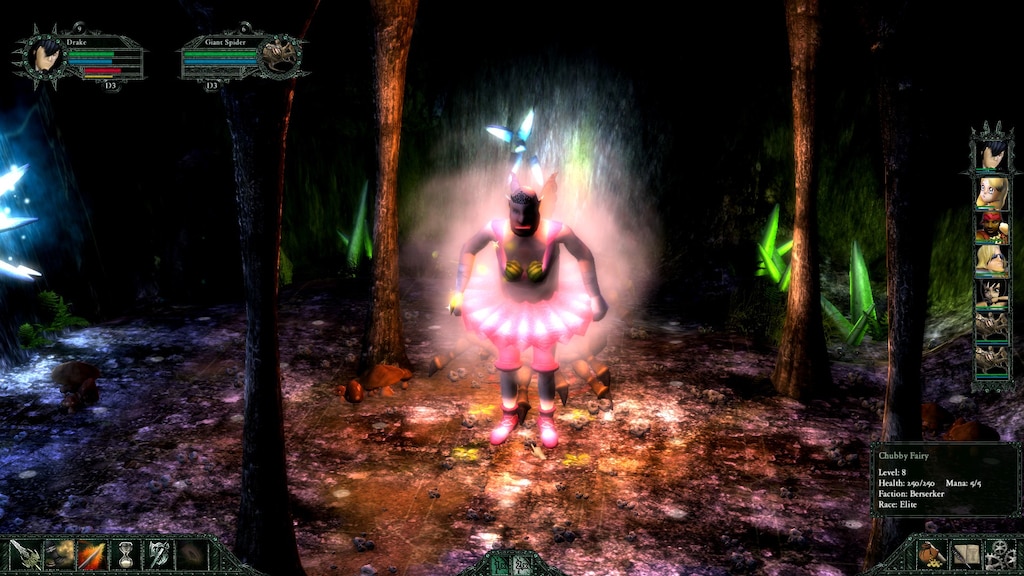 0
0
What kind of abomination is this? 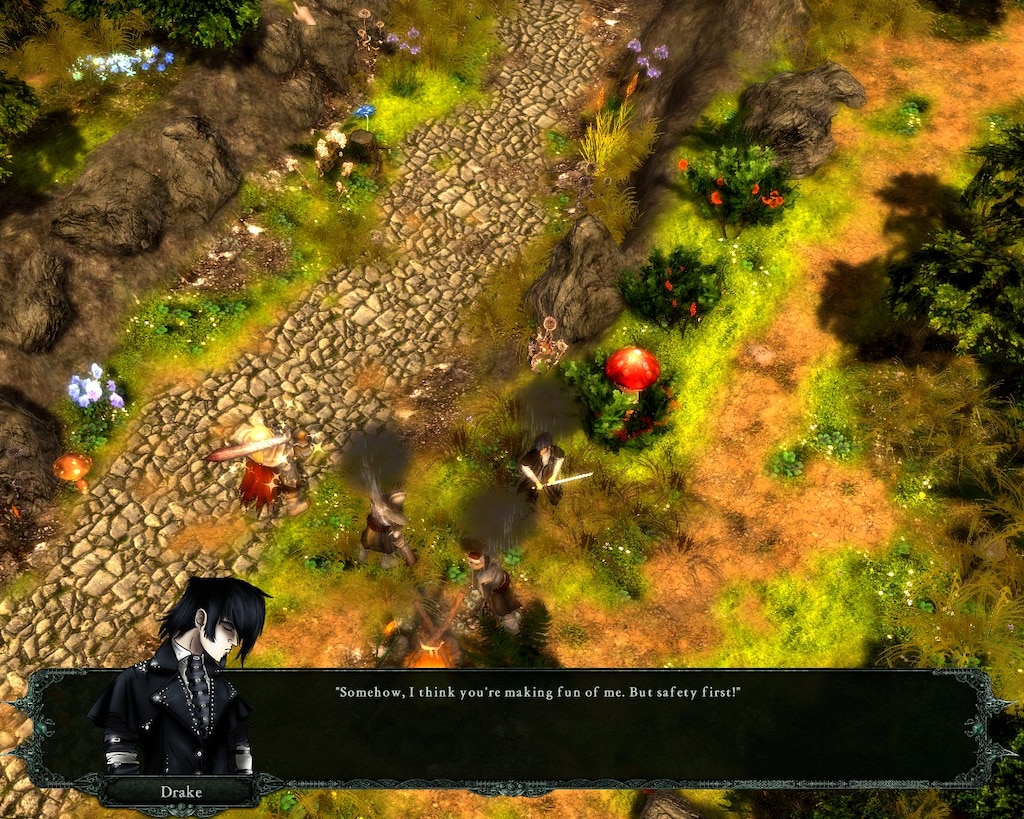 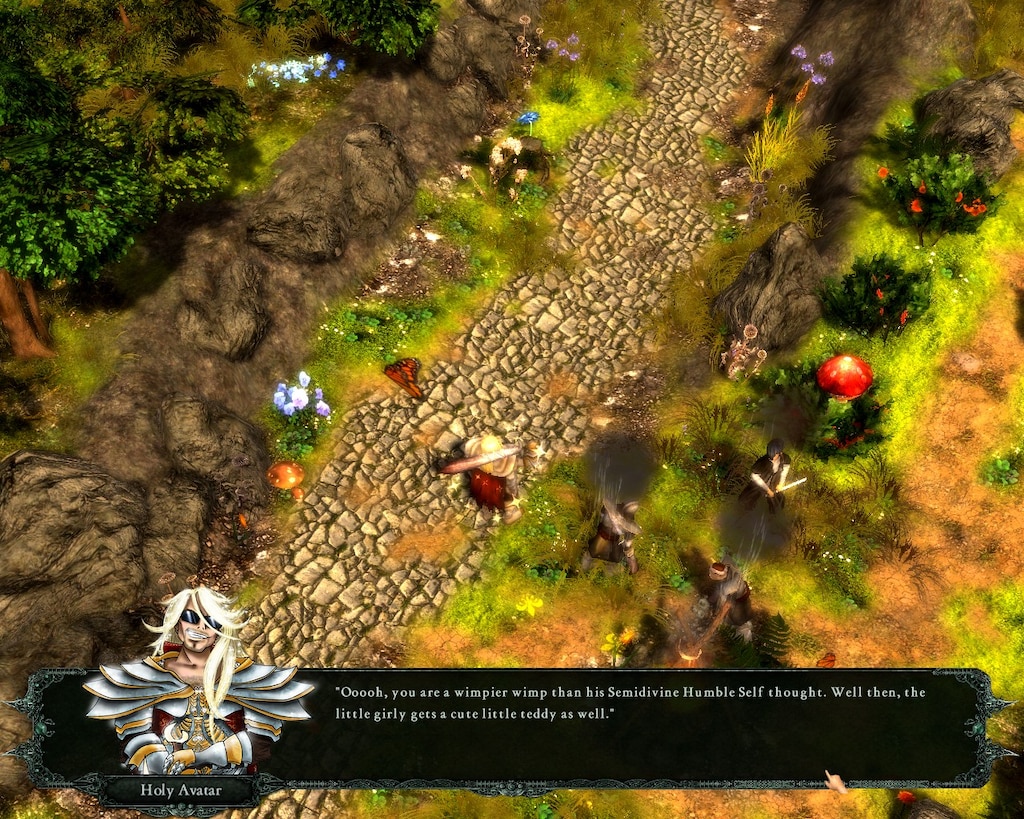 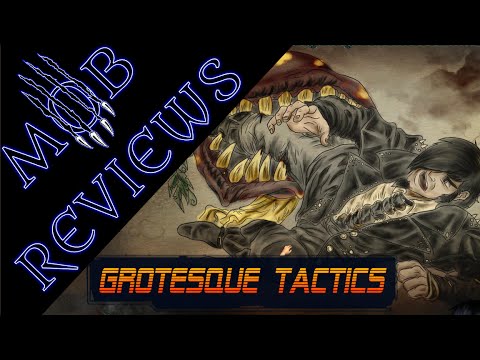 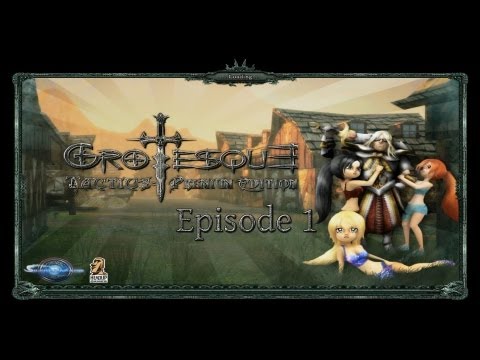 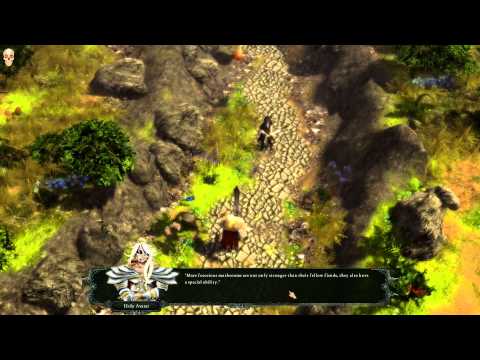 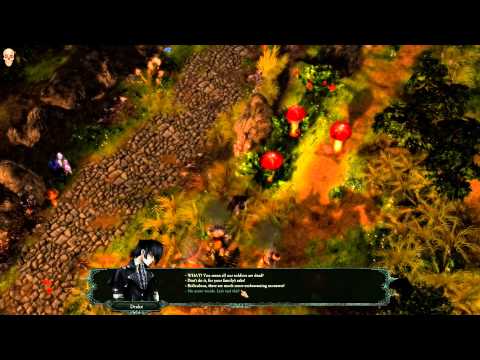 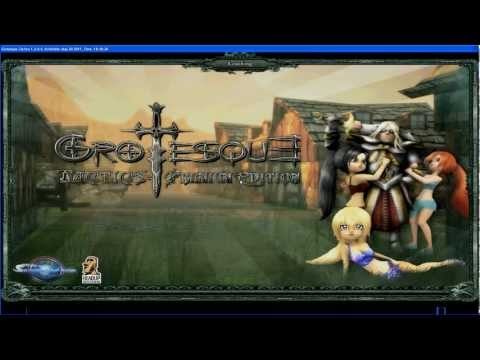 ManofWar77
Sep 11, 2020 @ 3:44am
General Discussions
Really enjoying this game.
Been playing the first one for about 5 hours now and am really enjoying it. Call me a wuss but I had to lower the difficulty to Easy and am having even more fun. You have to approach this game with an open mind and with the expectations of a funny story that is about to be unraveled. Personally, the fact that within the story they acknowledge that their humor is dorky makes it even more funny. The writers really had a good time writing this.. Anyway, I seem to have written a book myself here, ok Im do...
25

Valyen
May 5, 2020 @ 10:51am
General Discussions
Constant Crashing. This game is nearly unplayable
First sword swing at the mushroom in the first battle crashes the game immediately to desktop... What is going to be done about this?
9

ShowMeTheVagFax
Oct 11, 2015 @ 9:19am
General Discussions
Grotesque Tactics will not launch
I've installed the game, tried to launch it, and can get as far as the config tool, but when I hit "start" the game seems to pop up and then immediately disappears. I have no idea what could be wrong or why it won't let me play. I've tried googling for answers, and nothing seems to be working. The game looks fun, and I'm very frustrated to keep wasting money on Steam just to have the games not work. Please help? I will list whatever computer details necessary, I just have no idea what to provide....
9

Our latest RPG Dead Age 2 is currently on Sale.
In this third Roadmap Update (Update 17) we have included the Threat Barometer. The barometer shows more information about the threat and the current area where the party is located. Depending on the level of the threat, other travel events will also take place.

The Wishlist Event offers additional events for Dead Age 2, you can check the changelist to see where the changes are. Some new events will be added in the last big Roadmap Update.

Still a few thousand wishes or purchases are missing to unlock the next content. If you have friends, please just send them the link of the store page of Dead age 2 to increase some more wishes.

If you want to support us, please write a review, so that we also survive in our huge quest.

area threat meter and new events:
-added a new visual display for the threat level of the area you're currently in
-added a new quest for every area on the map that give you an opportunity to lower the threat level of that area
-added several new events that can occur while traveling between points or inside a loot point scenario
New Events in City : Diner, Park, Police Station, Water Tower, Gas Station, Desert: Highway
- New Travel events after threat "Friendly"
-added a new random event that can appear somewhere on the map for you to inspect
-added 4 new achievements

-fixed a crash that occurred when the blood soaked trap was placed so that it would lure zombies towards just two empty slots behind it
-added a more descriptive message when "small hound" or "tiger" skill are blocked because of story progress
-fixed a crash that occurred after having an encounter during subway travel and then entering random encounter during normal node travel
-fixed that antidote spray did not work against complex poison and in some cases buff particles would stay active although their buff was removed
-fixed that in some cases after an event in a combat scene, NPCs in the party would end up not holding their weapon and not playing any attack animations


All the best and stay healthy!
Rayk & the Silent Dreams Team