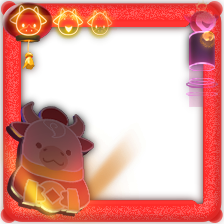 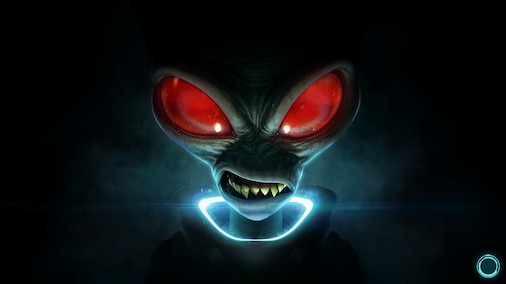 Quick 100% - Bottle of Truth
By NoAngelHonestly

Achievements - City of Fools
By NoAngelHonestly

Evil Defenders
78 Hours played
Before diving in deeper, I have to say I simply adore this tower defense gem of a game. Normally I would recommend it only to those who are a fan of the genre, but this game will (and has) appealed to a divers audience.

I'm a fan of the music as the soundtrack is fun, but after a while I turned it off. Even though the look, feel (and sound) is of a good quality. It might not appeal to all. Like the loading screen with the peasants which is a reference to the Titanic Scene. Which I found hilarious.

• Interface/Controls/Features
The game is very solid with easy controls. With a polished UI you can't go wrong there. But the colorful cartoonish look does give a mobile game vibe. Which might not attract some gamers.

At first this game feels like a run off the mill tower defense. You need to collect (grind) to upgrade towers and abilities. Some typical tower types ( for ranged you got archers and magic wielders, the typical warriors, cc slow, and aoe tower) The abilities differ from most TD games as you teleport them back on the path. You even got a place-able hero. Only he only can fight for a bit as he is an ability too. Bit off if you ask me, but I'm game. The last one is a lightning bolt.

Don't expect to get everything maxed out on the first play through. But if you grind a bit, upgrade towers than it should be relatively easy to get 3 stars.

I did find the first few levels of each map actually harder than the subsequent harder levels - because the first run you only get 10 waves, and can't fully build out the map with fully upgraded towers, it is actually harder to decide how to do it. Whereas the later tough levels with 30 waves are a walk in the park. I was so happy with the speed increase option as I did get bored with each of the 15 maps having 6 levels of difficulty

• Plot
It is a TD. So not much going on here. You need to stop the 'good' guys from invading your land on several maps.

• Replayability
The levels are replayable and you might often have to do so.

• Achievements/Cards/Steamstats
This hilarious fun game has a fair amount of achievements. Most will be easy to obtain as you'll get them while playing. Others are more time consuming as for example you'll need to get 3 stars on every map and difficulty or use a certain tower to get a specific reaction.

For fans of the trading cards, I got good news too. This game has cards and for the badge you'll need 9 cards for it.

There's a leaderboard and normally you can see in-game who of your friends got the highest score. Sadly I didn't get it to see it all the time.

• Conclusion
Epic tower defense game where you need to make evil survive with great humor and tongue-in-cheek references that will keep you busy for hours.
View all 5 comments
Awards Showcase

6.9 hrs on record
last played on Mar 5
The Village
Achievement Progress   0 of 8

14.8 hrs on record
last played on Mar 5
Those Who Remain
Achievement Progress   0 of 14

Have Yourself ay Chillaxing Weekend ahead Friend!