Master the elements in this stealth game where everything burns. Use your elemental powers to start fires, freeze water, and move earth as you outsmart superstitious enemies in this mischievous 2D stealth game.
$14.99
Visit the Store Page
Most popular community and official content for the past week.  (?)
Patch v1.03 and 30% off in Steam Remote Play Together Sale
Mar 25
Wildfire's third major update, Patch v1.03, is now live! A huge feature of this patch is some significant performance improvements, along with some crash fixes, responses to player feedback, and more. Plus, we're thrilled to participate in the Steam Remote Play Together Sale, with a 30% discount on Wildfire for the duration - our biggest discount yet!

We're not kidding about those performance improvements - we've spent the last three months rebuilding the entire collision system, and remaking every single level, to perform more efficiently. If you previously weren't getting 60 frames-per-second, now you should - even in the largest levels, and on lower-end systems!

The patch notes for v1.03 are below, and you can also read them combined with the previous updates here:

If you've already played through Wildfire by yourself, consider having another run through with a friend. It's an entirely different experience, more akin to a chaotic party than a slower singleplayer stealth game, and there are even some achievements that encourage you to explore the different ways you can experiment with Wildfire's elemental mechanics in co-op.

Social Links
For now, that's all from us! We hope you all enjoy the update, and we'd love to hear any feedback you have over at the Discussion Forum. You can also be a part of the community:

Wildfire
40
0
Game doesn't start.
No error or anything. It says it's running, then it decides not to. I'm pretty sure this is how Skynet started.
36

Congenital Heart Disease
Apr 2 @ 9:30pm
General Discussions
Picking up doesn't work right on a controller
I'm using an Xbox One controller, and I get a prompt to pick things up, but when I press it, nothing happens 90% of the time. It took forever to get that stupid chicken, but I thought maybe that was just moving at the wrong time. However, then I tried to pick up an orange and couldn't get that to work. Since the orange wasn't moving, I'm inclined to think there's just something wrong with either the pick up command or the detection of the controller input....
30 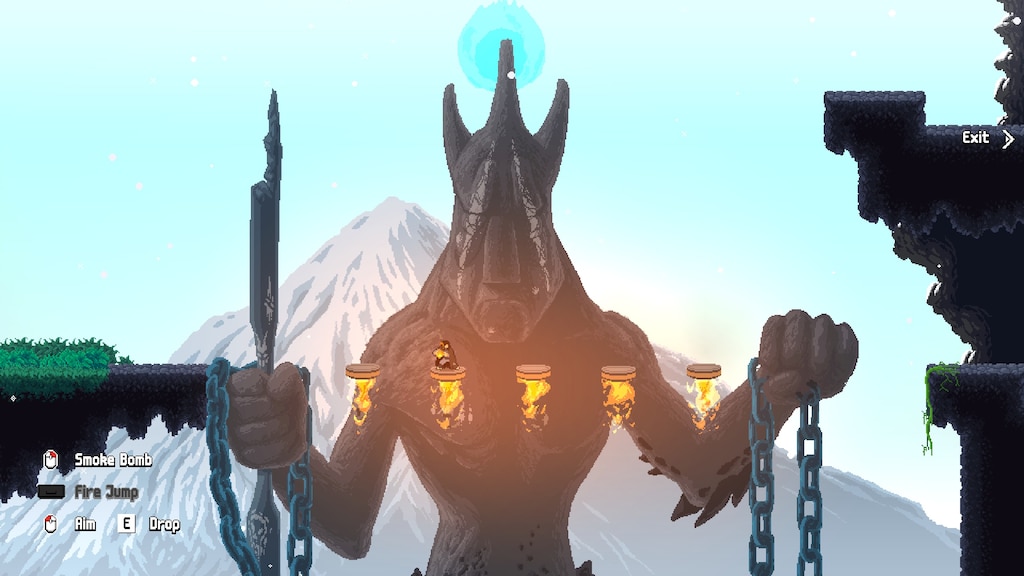 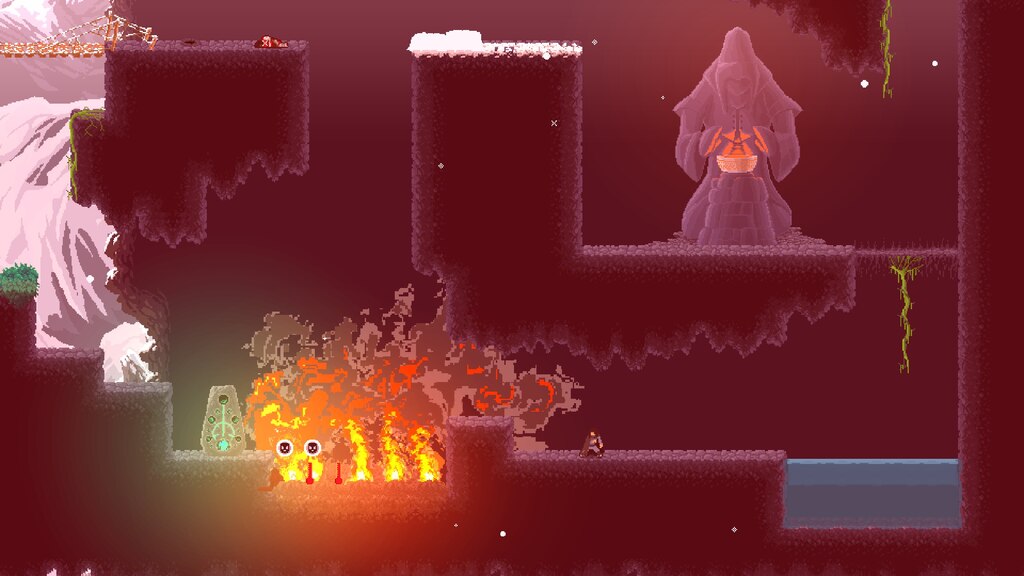 stubar
View videos
Bug Report - Spoiler!
In the Mine-Level. Tried to Lure the Demon into the barrels. Almost impossible. Demon bugs and runs almost everytime on spot and does not follow.
9

PiffPaff
Apr 12 @ 5:43am
General Discussions
Poor performance (rtx 2080 Super)
I can't think of any reason why this game constantly stuttering for me. Fixed, I think: I moved it to from my hdd to my ssd and it worked fine. This is the only game that has had trouble with my hdd so I don't think it's the hdd itself.
2

Shmider
Apr 9 @ 7:45pm
General Discussions
Caves 4: Deira Falls
I'm completely stumped. I can get all the way down to the checkpoint, but no idea how to get back up with fire to clear the exit. Anyone have any tips?
1

0
1
this game in a nutshell 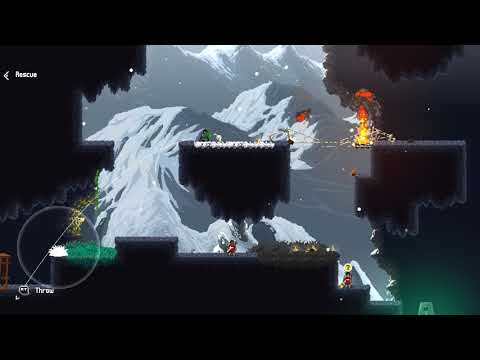 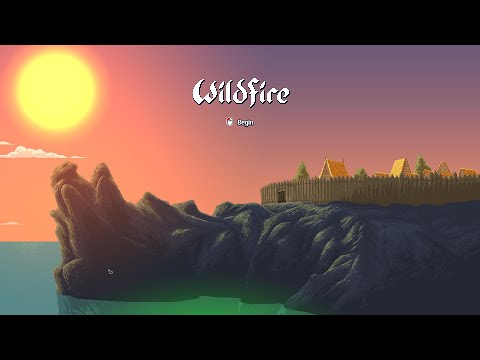 "I Am Just Going Outside..." Expedition Diary Locations
The locations of the 8 expedition diaries needed for the optional objective on Mountains 3 - Carnota Rise. 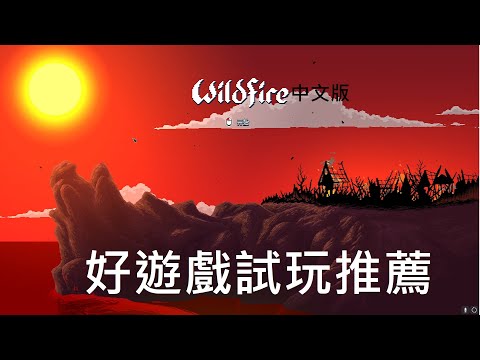 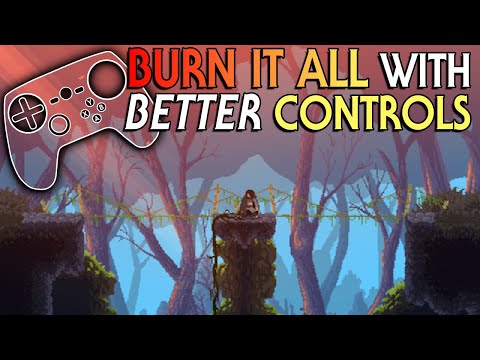 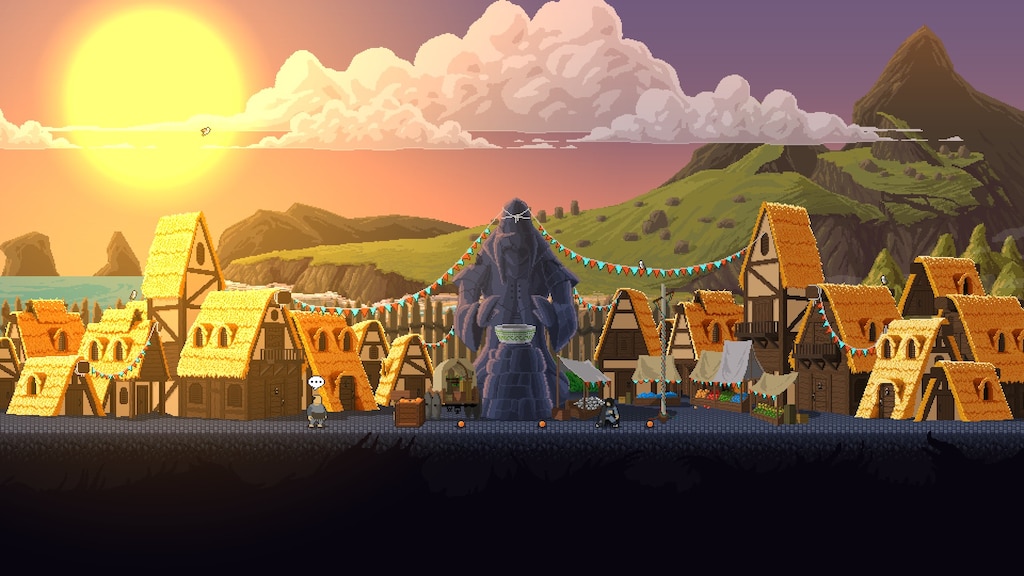 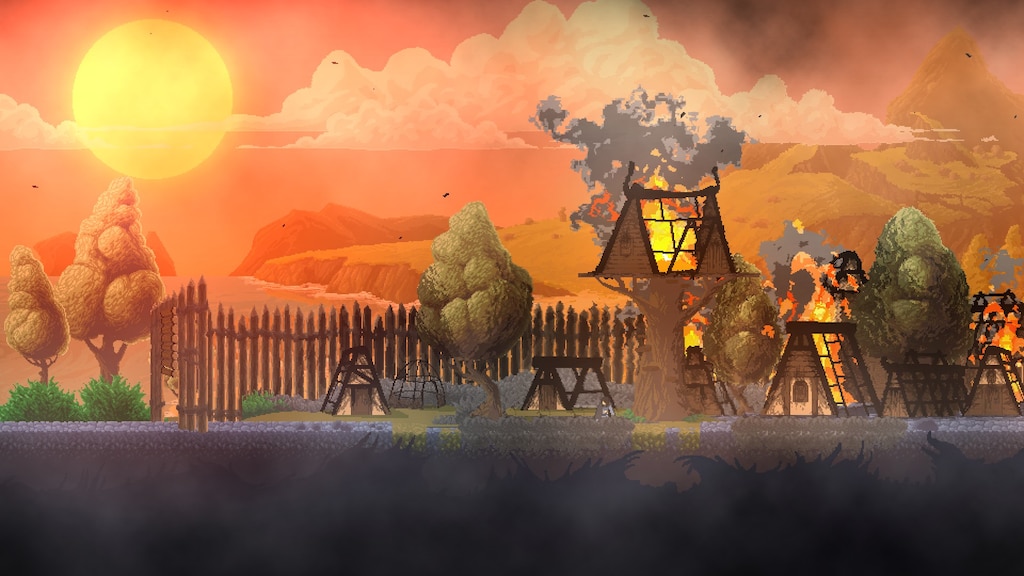 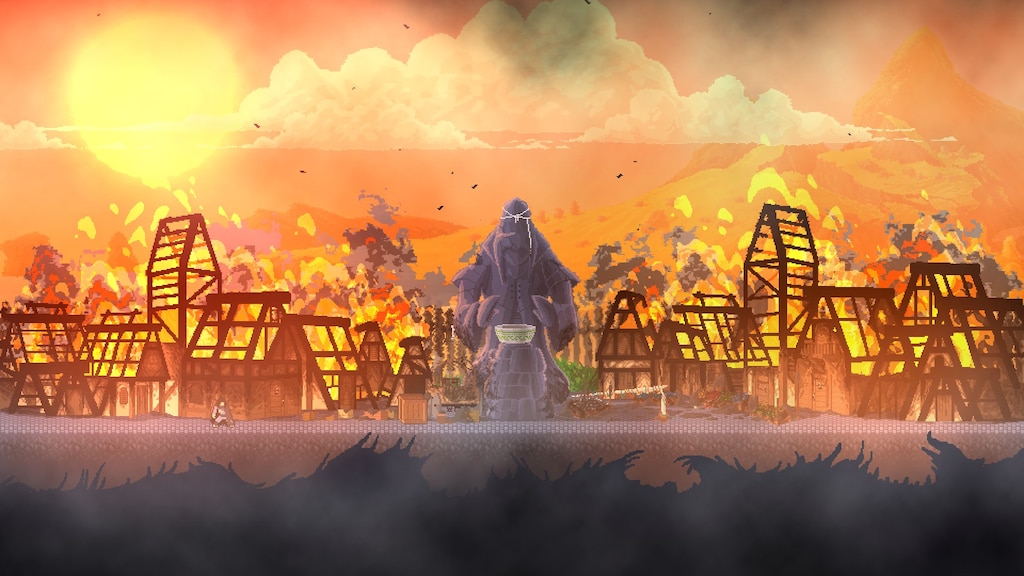 Recommended
4.9 hrs on record
Product received for free
My boyfriend gave me this game from his Humble Bundle. All I can say is that he blessed me with this beautiful pixel, stealth-worthy, action pact game!

Wildfire is such a well-put-together game. 9/10

Recommended
0.3 hrs on record
Doesn't seem like a bad game, but I just can't get into 8-bit games anymore. I would still recommend that if this is your kind of thing that you give it a shot though. 7/10

Not Recommended
7.9 hrs on record
This game has an INCREDIBLY strong beginning and the rest of the game just does not capitalize it. It boasts playing several different ways but halfway through the game in the mountain levels it bottlenecks you down to just one element and implements several mechanics that are just frustrating and annoying to deal with making levels feel tedious and annoying rather than fun and exciting and inventive like the beginning is. The ending boss fight is lackluster resulting in ignoring most of the mechanics you've learned and just giving you a girl who rotates around the screen. I beat her pretty early on and then died from fall damage from a missed jump right when I thought the game was over. It baffles me that this is even possible because they very easily used the stones that you have to touch the ability to heal you earlier in the game.