Spot the lie and beat the liars in 'Contradiction' - the all-video murder mystery adventure!
$12.99
Visit the Store Page
Most popular community and official content for the past week.  (?)
video flashing
Video keep flashing I don't know why, does anyone have the same problem?
24

aplaceinthesky
Oct 8 @ 12:14pm
General Discussions
SEQUEL?
Seems is going to be a chapter based game?
153

(POTENTIAL SPOILERS) Walkthrough for Contradiction
Please note that Contradiction already has a robust Tip and Cheat system built straight into the game and if you don't with to be spoiled, you may wish to use the in-game help instead. I made this because others may not be familiar with or willing to use s...
148 ratings 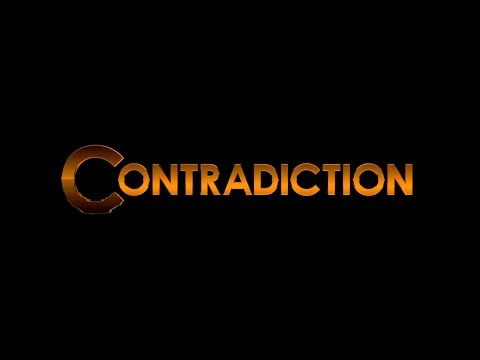 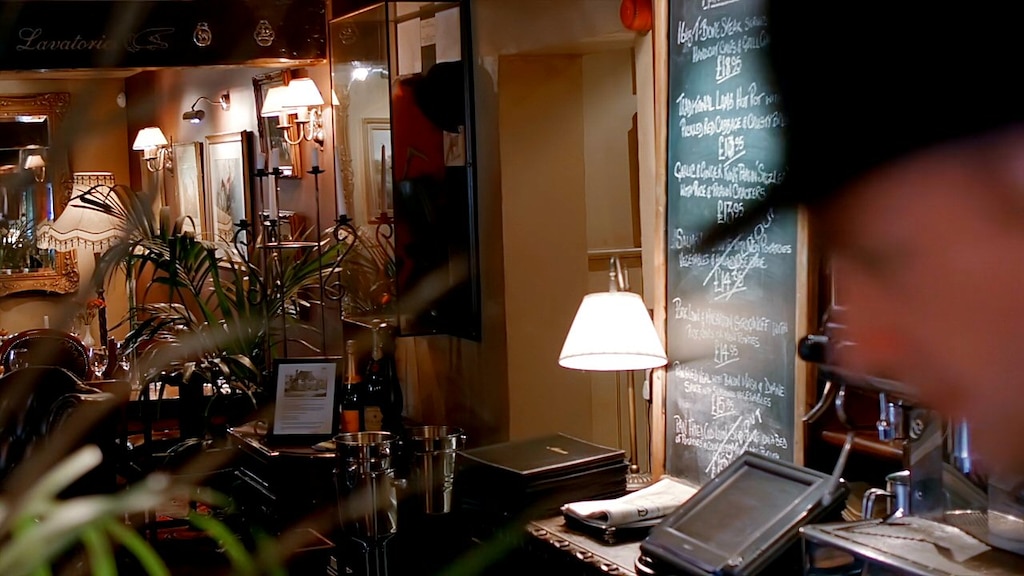 0
5
I love how crisp the HD movies are in these new FMV games. Much more enjoyable than the grainy old ones. 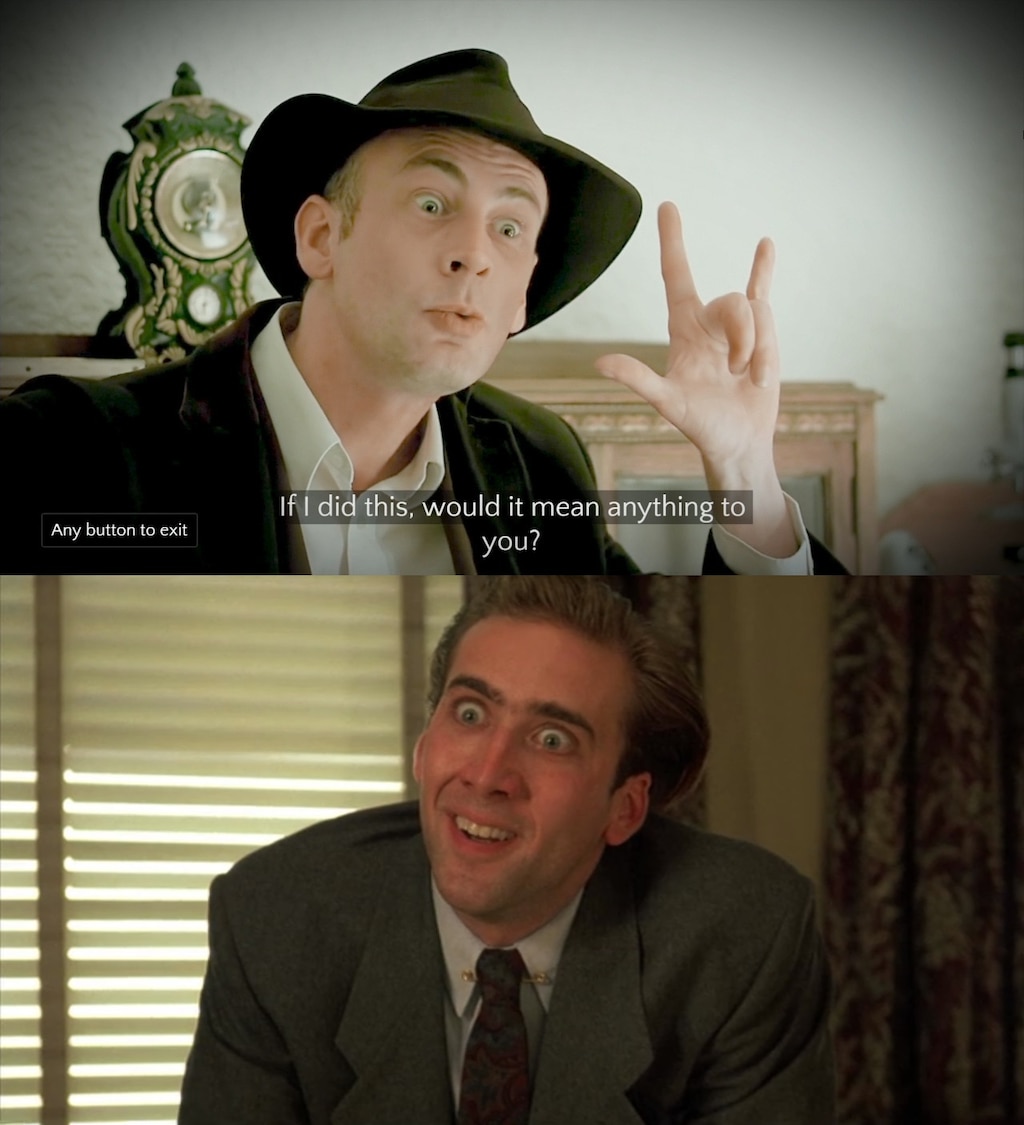 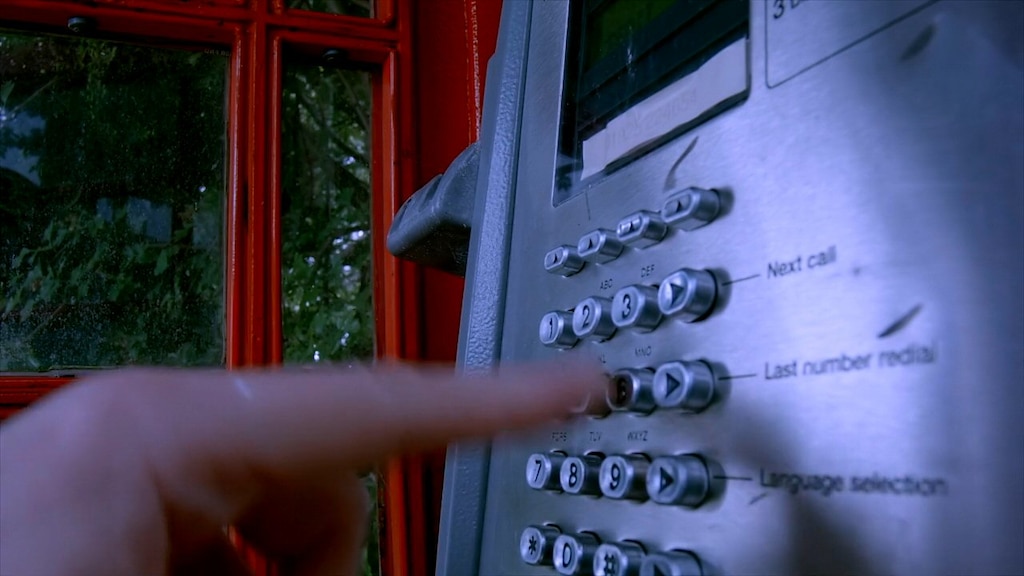 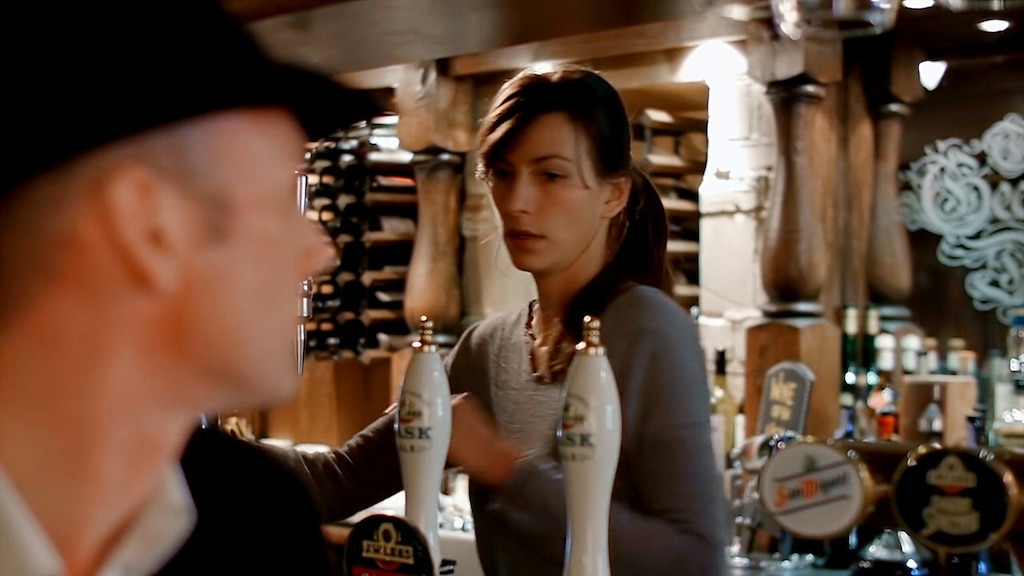 0
2
Damn, is she a deadringer for Famke Janssen or what?

1
3
That moment when you're strolling in the woods and you get sacked... literally 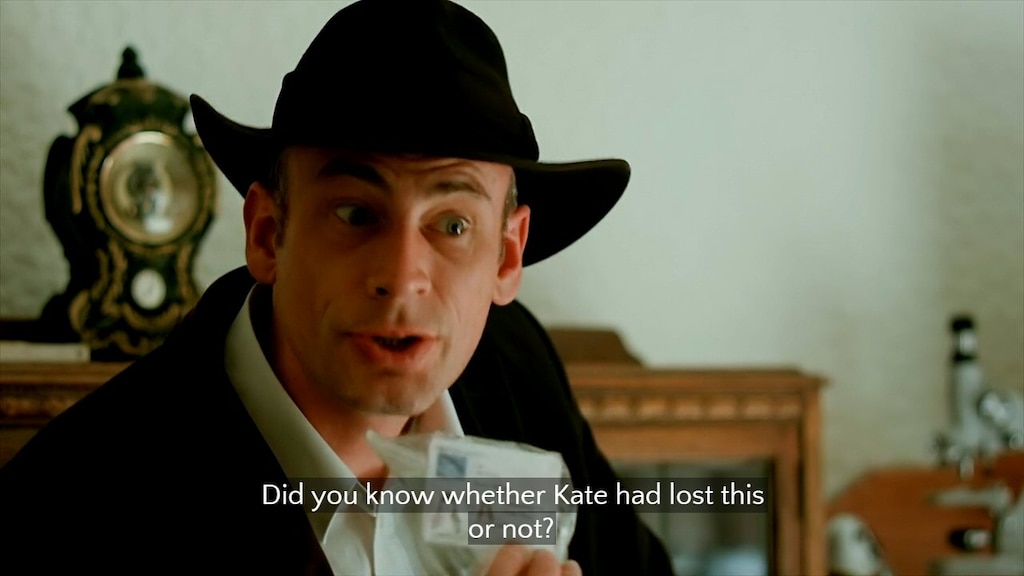 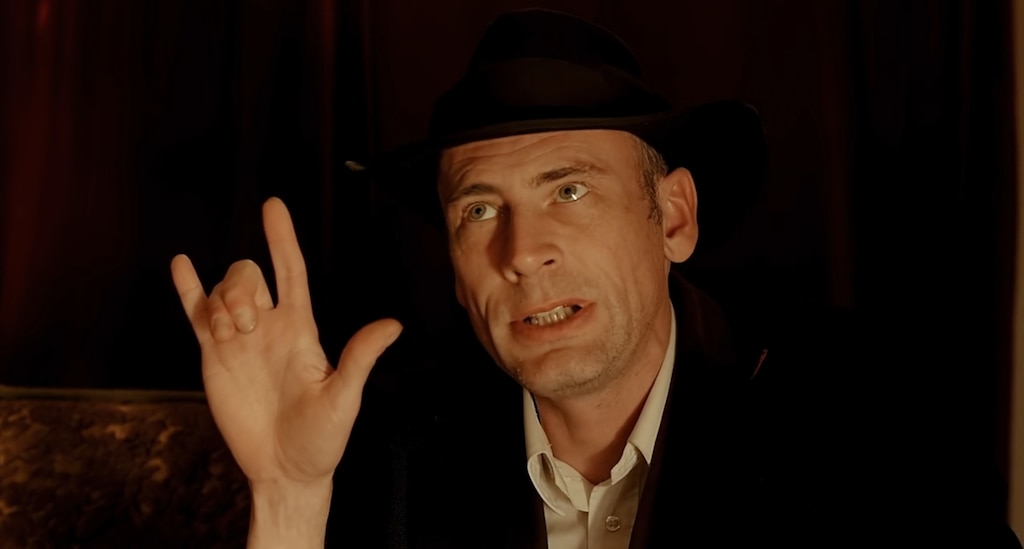 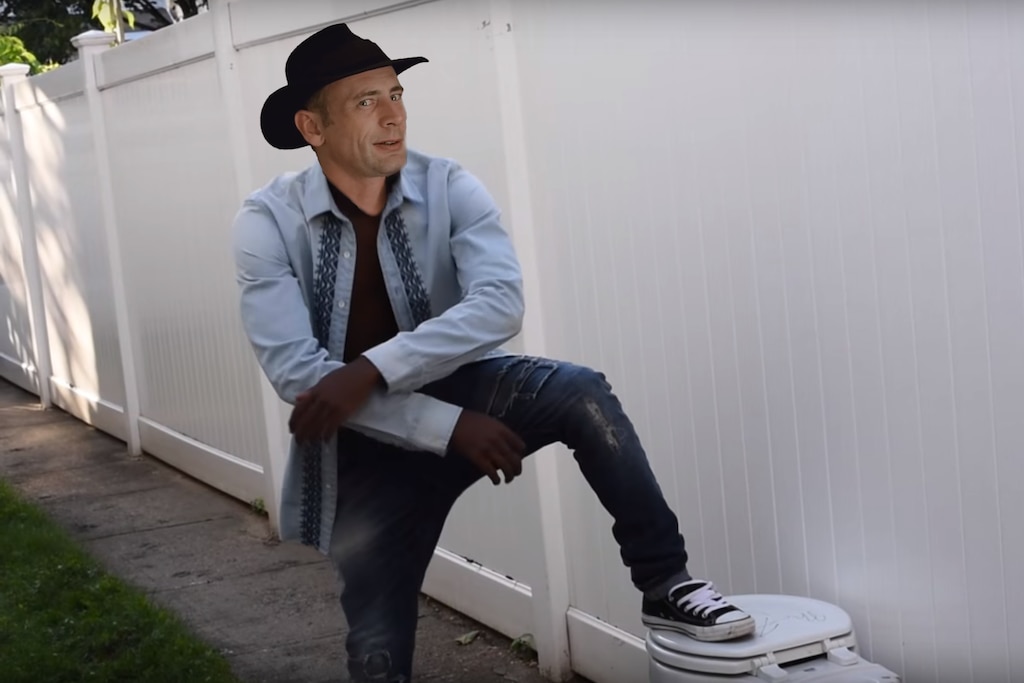 2
0
This game in a nutshell 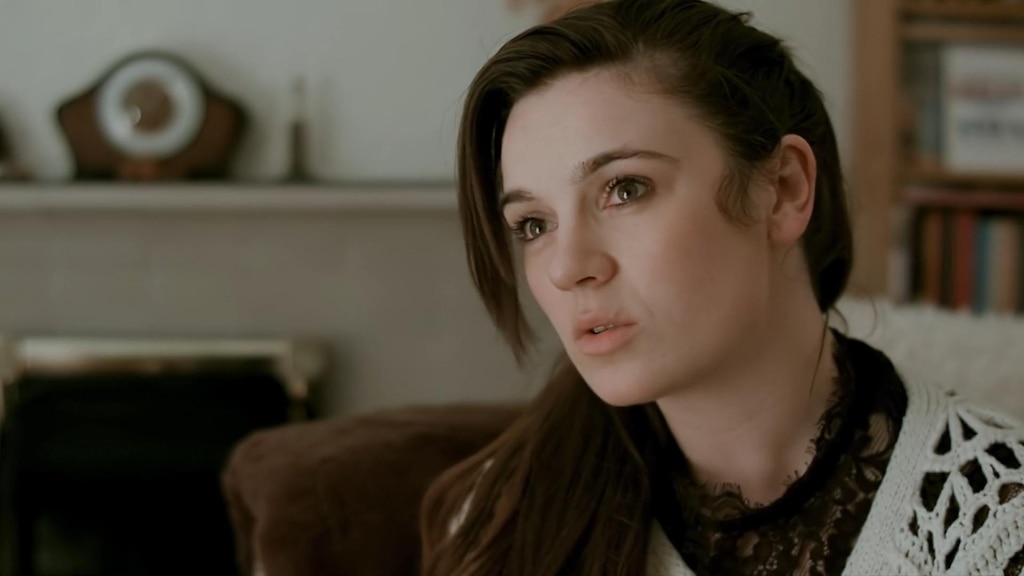 Serenity
View screenshots
Entire interface stops working after viewing the prologue video.
I reset the game in order to play with a friend (after playing it by myself). We watched the prologue video. After it ended, we were sent back to the home screen where the entire interface became unresponsive. The game did not hang or anything like that, the background animations and sounds were playing normally but none of the buttons did anything. This happens to me after I watch the prologue video every single time. Any help would be highly appreciated. Currently the workaround is to restart the game....
10 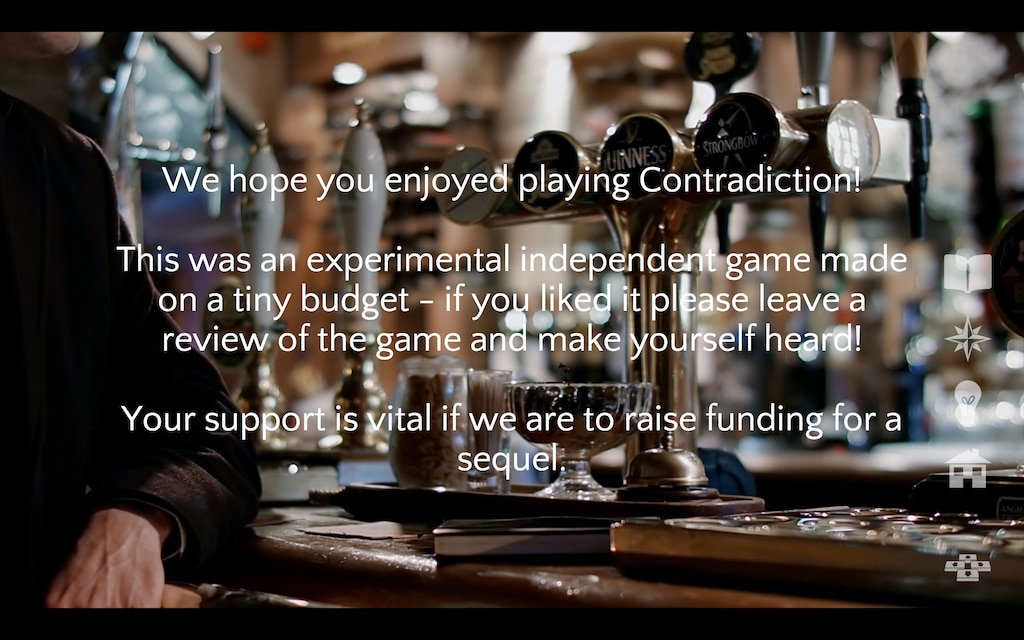 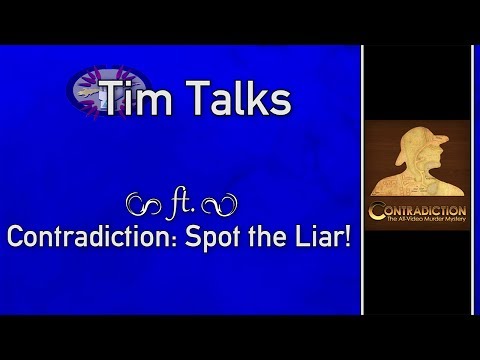 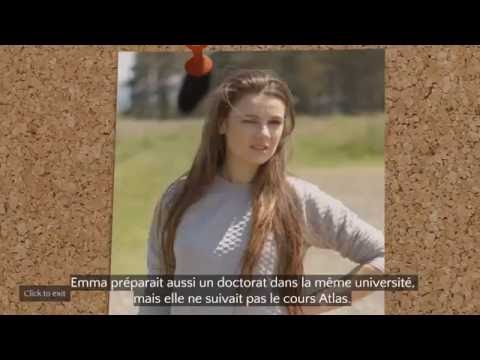 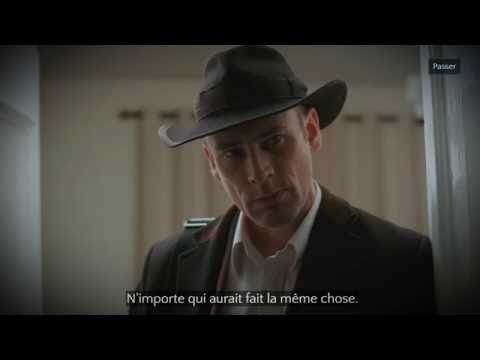 jonasmartenssonx6
Nov 10, 2020 @ 6:27pm
General Discussions
MacOS Big Sur Crash
Really wanna play this FMV game, but it just stops working and crashes 4-7 seconds after it launches and all I see is my desktop. My laptop should be just good for this game according to requirements stated. Any help how to solve this problem would be appreciated...
5

Believer
Nov 13 @ 7:05pm
General Discussions
No one has rated this review as helpful yet

Recommended
6.8 hrs on record
Did the game with my best friend. Some contradictions made no sense, took forever to connect, or we could see other contradictions but all the possible ways to show didn't do anything (I guess the developers didn't do anything with those?). The size of the map is nice and to keep track of, and lots of the clues have a sense that they are completely used up, only to be brought up for something minor that leads to something huge in the story. The game mechanic that you can't cross reference what others had said to contradict each other was really challenging. When one CLEARLY said something that goes against someone else, but you can't use it because your interviewee didn't say that contradictory statement, was very frustrating, but was also really enjoyable as it was something we hadn't seen before. The frustration was also counteracted with those heavy moments of dopamine when you FINALLY do get the contradiction.
HEAVY SPOILERS:

The ending was really quick and unsatisfying, though understandable when you read about the small budget and what the developer what to do to finish the game. We were really hoping on the supernatural, since they spent so much time talking about the scrying mirror and Third Eye, about Satanic rituals, and how crazy the drop was that James said how Atlus was selling people. But perhaps the BIGGEST disappointment was just how utterly USELESS James was. Most of the items just go with him saying "no clue" or when it does matter, it ultimately wasn't important in the story. Like, it's important to find the OTHER major plot points, but it had absolutely nothing to do with the final endpoint of the game.

I highly encourage people to buy this game when it goes on sale. The game took us only ~7 hours long (using no hints, which isn't THAT hard, tbh) and don't think it's worth the posted $13 price. Highly recommend to do this game with someone you want to just have a chill afternoon with while also having those exciting moments of finding a hard contradiction. The acting all around was pretty good, especially Ryan Rand's actor. Jenks' was super animated, me and my friend were constantly making jokes at how he always presented evidence or presented the contradictions.