Aurion: Legacy of the Kori-Odan

Aurion is a 2D Action-RPG with real-time combat, aerial combos, and ultimate skills. Immerse yourself in this unique Nubian Fantasy universe and experience Dantean duels with immersive dialogues.[/b] Fight as a king and summon your queen into battle!
-80%
$14.99
$2.99
Visit the Store Page
Most popular community and official content for the past week.  (?)
African culture
Is there anywhere I can check the African culture elements this game was based on? When I look upon this game, my first thought was (don't be offended by how it starts, I'm just writing my unfiltered, automatic first thought, and it changes later on): "That doesn't look African! It looks more like an European and/or Japanese view on Africa. Those clothes and weapons and combat moves don't look African at all me! Using typical names and dark skin doesn't make it an African fantasy!" But then I stopped. W...
54

MakoSipper
Dec 29, 2021 @ 5:15am
General Discussions
Linux support?
I see that a Mac port is planned. I hope this game will come to Linux as well. I'm very excited for this game.
47 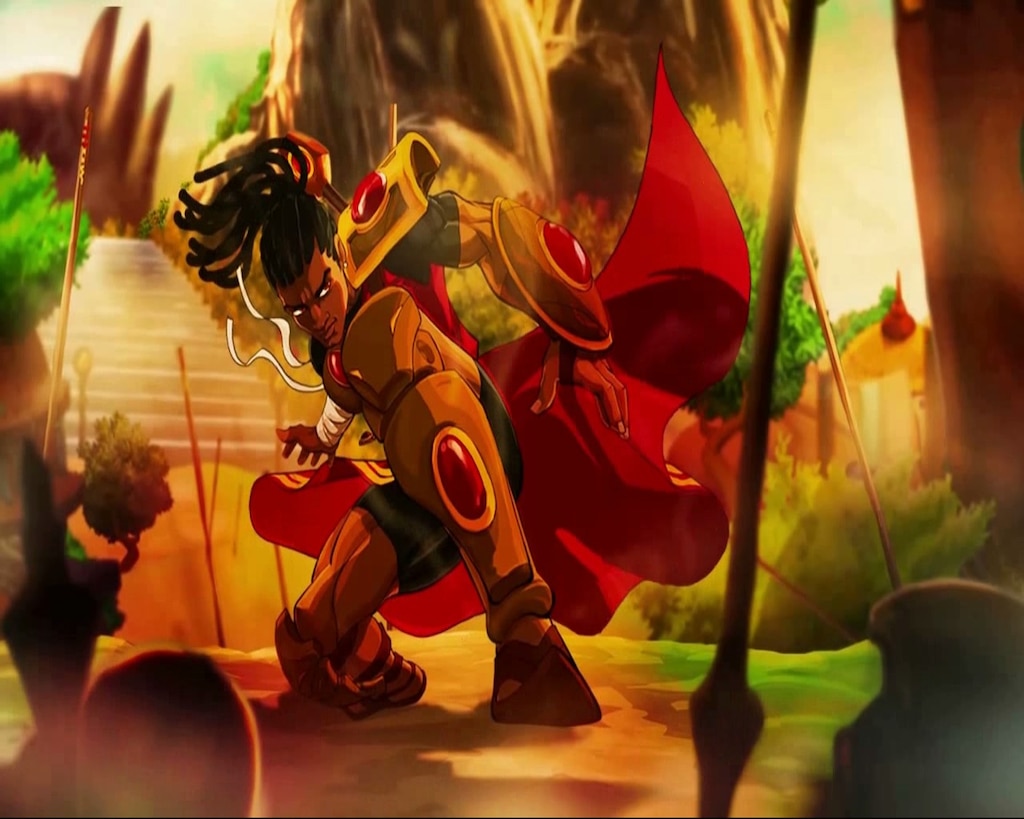 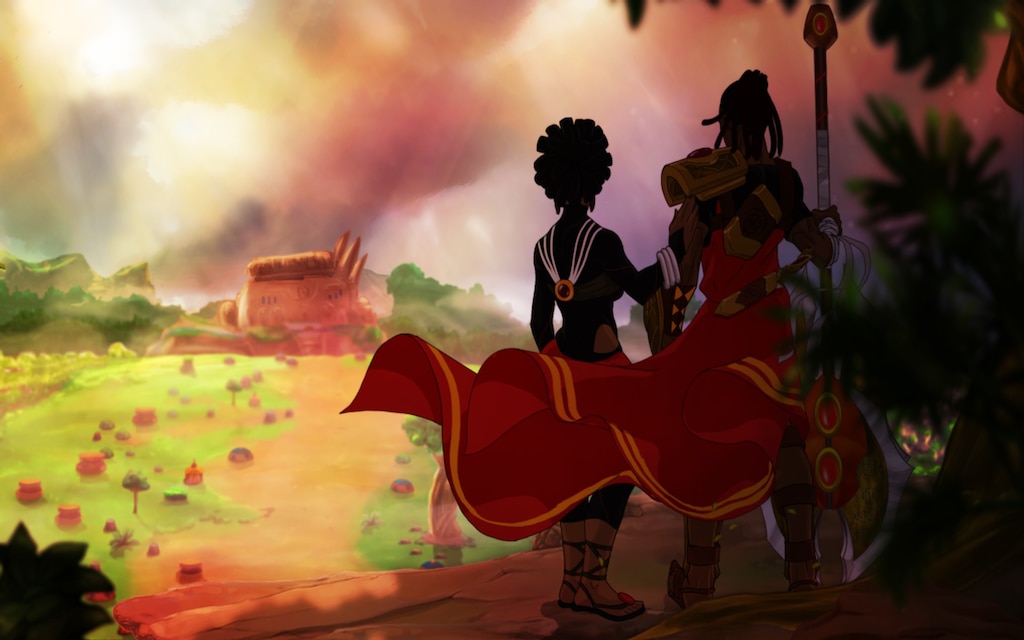 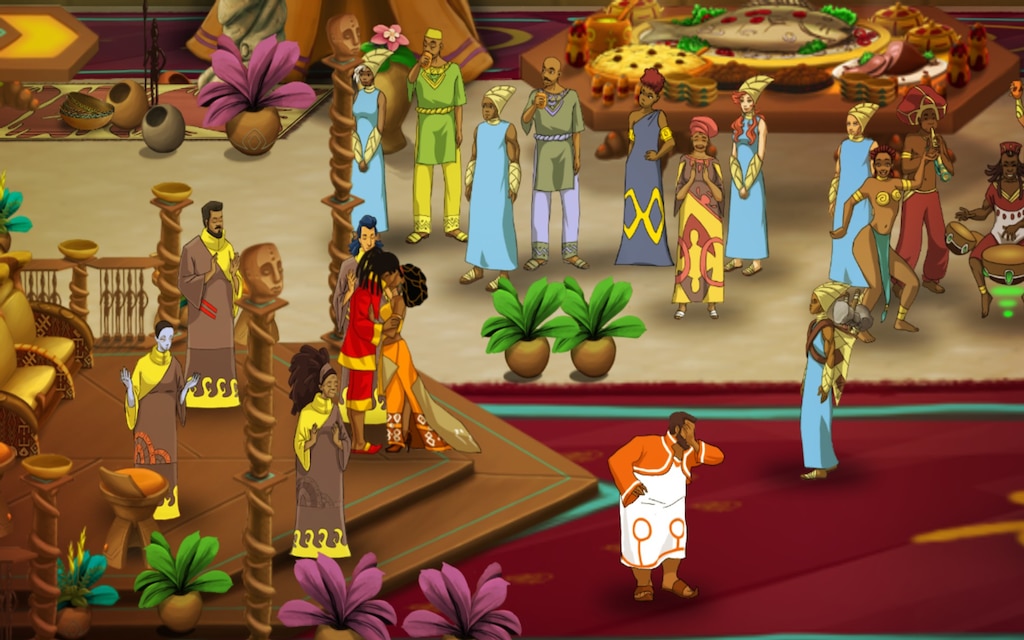 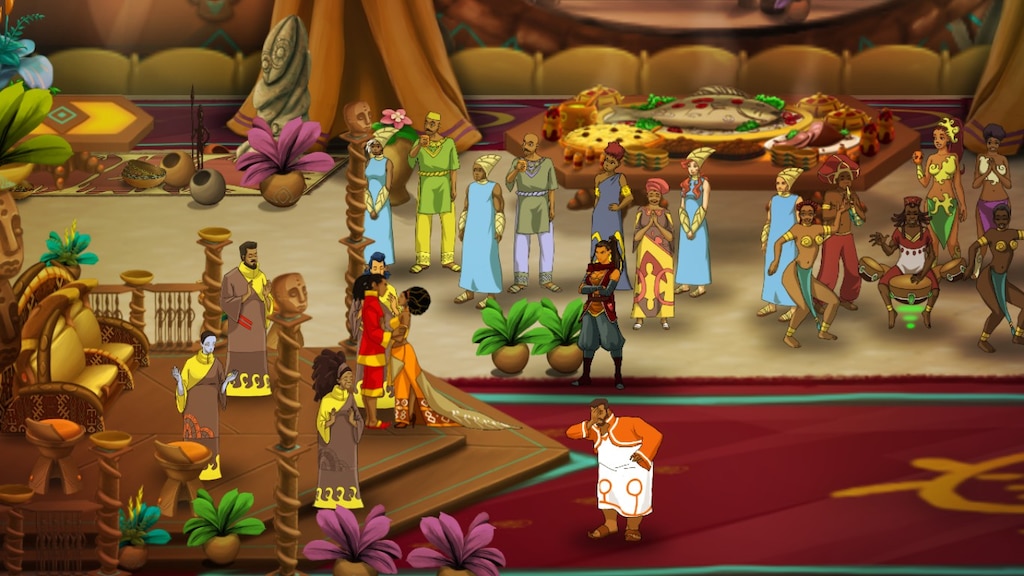 至尊小夜猫
View screenshots
I finished Aurion, aske me anything.
That is a great story with gameplay that have to be endured rather enjoyed,
14 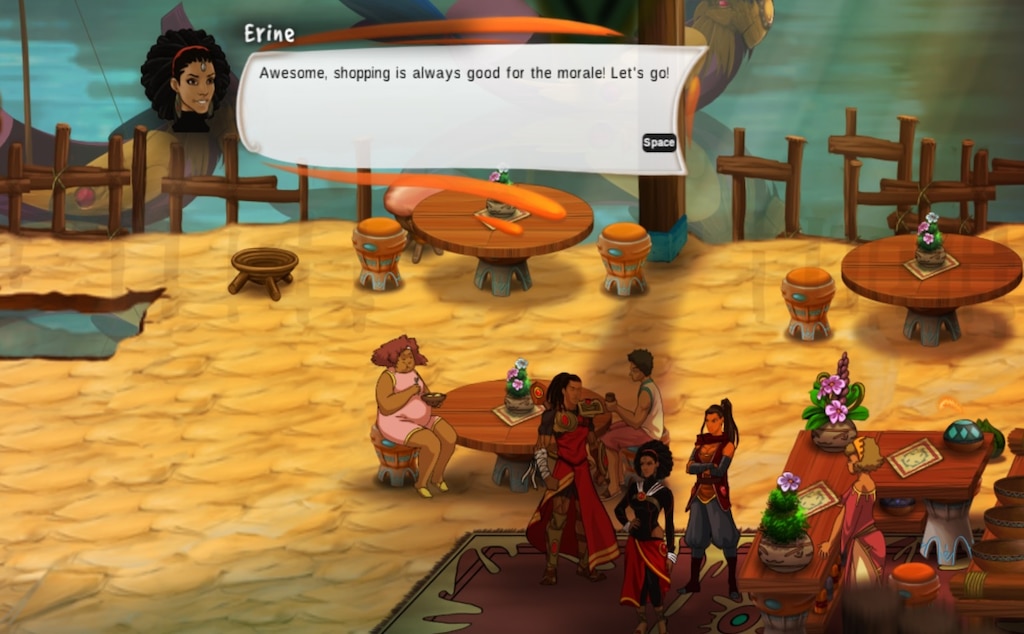 0
3
The turtle fight in Zama

Aurion: The Achievement Guide
This is NOT a walkthrough, but rather an achievment guide that will help outline obtaining the achievements in the game and how I was able to acheive them. This guide will be in progressive order, starting with the beginning of the game, all the way to the...
38 ratings

Controls in Aurion
Welcome dear Aurioniques in this light guide to be used mainly for visual representation of the game controls. It is primarily indicative because you should know that you can redefine the keys of the games as you like from the options of the game.
28 ratings

The Caaro Aargudan !
Caaro Argudan is a feline martial art used by the main character Enzo Kori-Odan. He has been trained to master it by his Ju’u or mentor Nama Yodé. Erine Kori-Odan being a back-up for Enzo during battles, she often uses some skills of this martial art. This
33 ratings 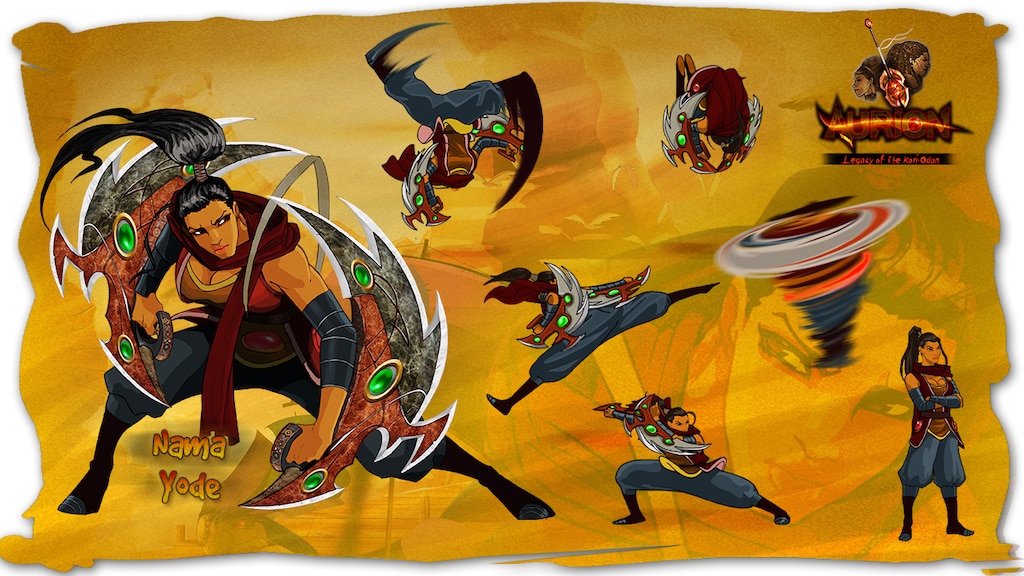 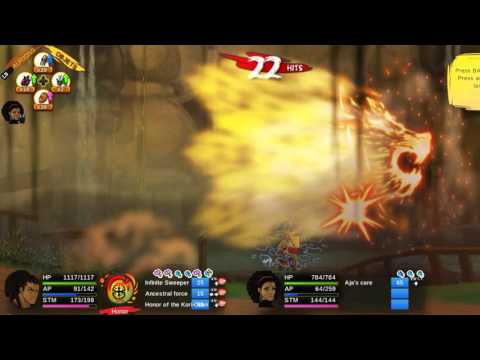 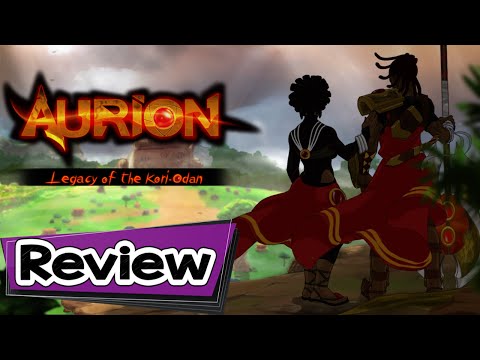 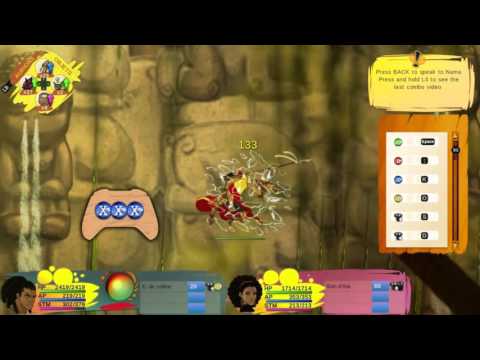 Pillars, Aurions and Fusions
WARNING !! This guide may spoiler part of the game ! This is a guide in order to help you find all available Aurion's Fusions in the game. 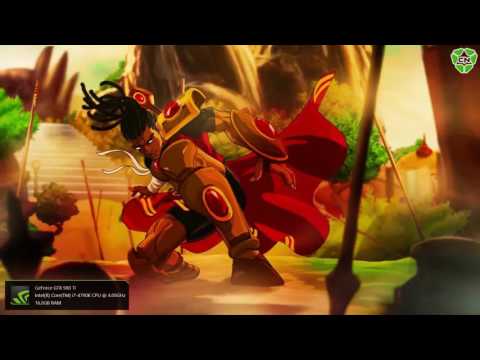 ContraNetwork
View videos
Crashes at title screen
I tried reinstalling, restarting the computer and even manually installing DirectX but I can't get past the title screen. Anyone else have this problem? My Specs are: Windows 10 AMD A8-3820 APU with Radeon HD 2.50 GHZ 8 GB Ram Thanks
26

beWILLderment
Aug 28, 2017 @ 8:23am
Supports / FAQ
Will this be released at gog?
I usually prefer to buy my games with gog, as I only purchase through steam due to a lot of newer titles being locked into steam's format, (Bethesda games/Dark Souls) and whenever there's a release to gog after my steam purchase I immediately purchase it as I like the versatility of off-line installations of my games... If not, I'll still buy it here, but would love to see it over at gog as well...Thanks and can't wait to give this a go soon......
25

Recommended
30.2 hrs on record
I enjoyed playing Aurion: Legacy of the Kori-Odan. One complaint I have is how the game would crash and suffer 'framerate drops' from 60 to as low as 10. Now I am not an FPS snob, but even for me, that was Nah Son. Another complaint is the lack of voice acting with the long dialogue, but I will give this a pass since this is their first game. It is "short" for an RPG, but not really. One can get a solid 30 hours.

Also, this game got me interested to complete my achievements, and they weren't annoying. The story was engaging enough to keep me interested. I was worried about the coup d'état type of thing most of these kingdom storylines go into, but I liked how coup d'état was set up later in the 'reveal' on why.

The humor comes in at the right time, but we all know the journey both Enzo and Ernie had to go through wasn't pretty.