Syndroid
Offline
25,543
3,273
3,340
Unique Visitors
Current Favorites
Total Unique Favorites
Content: Maps, Player Models, Weapons, Enemies
Game Mode: Single Player, Cooperative, Versus
Type: Custom Campaign, Total Conversion
Posted
Updated
Jul 5, 2018 @ 2:42pm
Aug 20, 2021 @ 8:21am
Description
Serious Duke 3D is a reimagining of the first episode of Duke Nukem 3D. While the main idea is to recreate the classic Duke 3D experience, some modern elements are added to the mix, such as redesigned and expanded level areas, occasional enemy waves/arena fights and new weapons.
Also features redesigned enemy and weapon models from DNF with custom animations, as well as a selection of sounds and voice taken from several official Duke games and beyond that lots of custom assets and music tracks made exclusively for this mod.

VR support
The mod should be fully playable in VR. There are, however, a couple of bugs and general clunkyness with the VR support atm (cutscenes in particular).
Also note that smooth locomotion is required for the most part.

MP/Coop
Besides SS Fusion being unstable with custom maps/gametitles, the maps in this mod were designed for singleplayer gameplay, It's likely that you run into issues when playing online. I'll try to improve the online functionality as much as I can in future updates 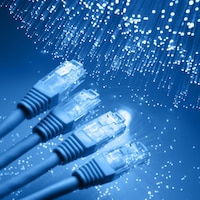 This is a pack that adds "Content/Shared/Scripts/Network.lua" from TLH into Fusion and changes "WorldScripts.lua" to execute it.

This enables the use of Remote Procedure Call (RPC) - new feature that gives script makers the ability to create functions t... 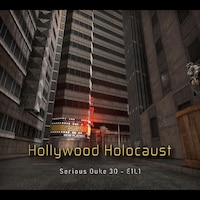 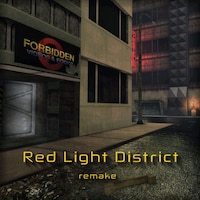 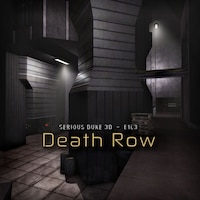 Duke has been captured and the aliens are about to fry him on the chair.
Fight your way out of the prison and meet Bombshell (singleplayer mode only). If you choose to free her, she will fight along with Duke against t... 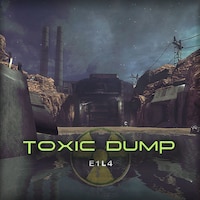 E1L4
After boarding the submarine at the end of Death Row, Duke has finally escaped from the Prison.
Duke didn't realize the aliens had booby trapped the submarine and by the time he did it was already too late. Duke will have to escape the su... 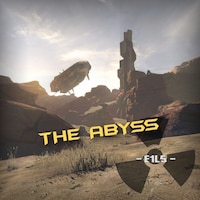 The Abyss
Created by Syndroid

The final level of the Serious Duke 3D campaign.


- comes with new enemy types and weapons.
- major changes over the original E1L5 with a variety of different locations and enemy encounters.
- takes around 50 minutes to complete.