Store Page
Stellaris>  Workshop > CaptainX3's Workshop
This item has been removed from the community because it violates Steam Community & Content Guidelines. It is only visible to you. If you believe your item has been removed by mistake, please contact Steam Support.
This item is incompatible with Stellaris. Please see the instructions page for reasons why this item might not work within Stellaris.
Current visibility: Hidden
This item will only be visible to you, admins, and anyone marked as a creator.
Current visibility: Friends-only
This item will only be visible in searches to you, your friends, and admins.

This item has been added to your Subscriptions. Some games will require you to relaunch them before the item will be downloaded.
In 1 collection by CaptainX3
NSC2 Approved Mod List

You can join our server and chat directly with the NSC2 devs and many other players and modders, or post ideas and suggestions for us! Simply head to the link below to join. 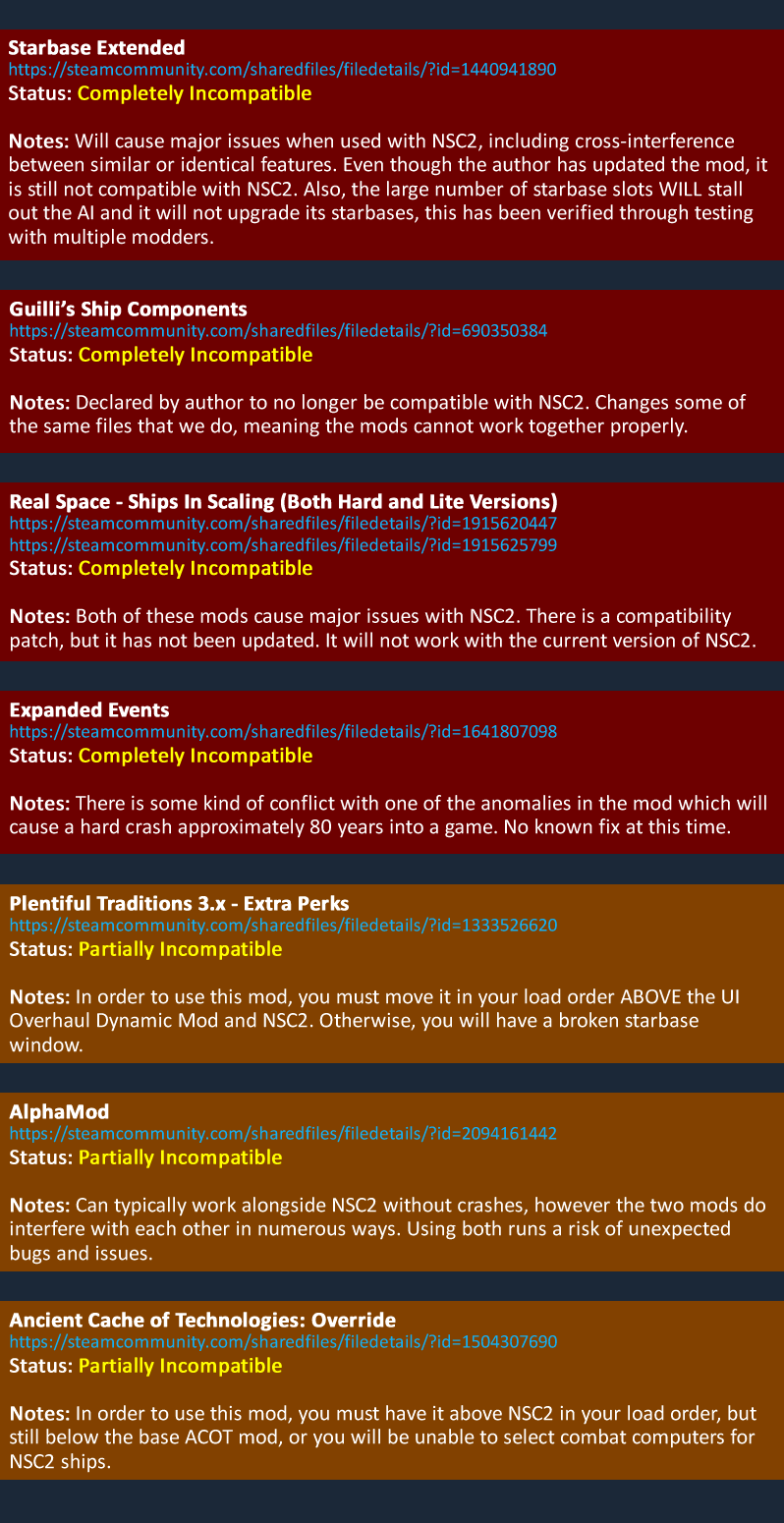 If the above steps don't work to solve your issue, the best way to get assistance is to open a Support Ticket on the NSC2 Discord here: https://discord.gg/Jg6Ajvuh6j

To report a bug with the mod, you can file a new Bug Report on the NSC2 Discord here: https://discord.gg/GRRk3vT3M4

Copyright 2021 T. Graham. This item is not authorized for posting on Steam except under the Steam account named CaptainX3. It is also not authorized to be posted on any other website EXCEPT the official Paradox Mods database. Copies of this mod found other than on this exact page or on the PDX Mod Database are stolen and unauthorized. All Rights Reserved.

If you'd like to make a donation for all of the hard work on this mod, you can click here to make a one-time or monthly donation via Paypal.[www.paypal.com] 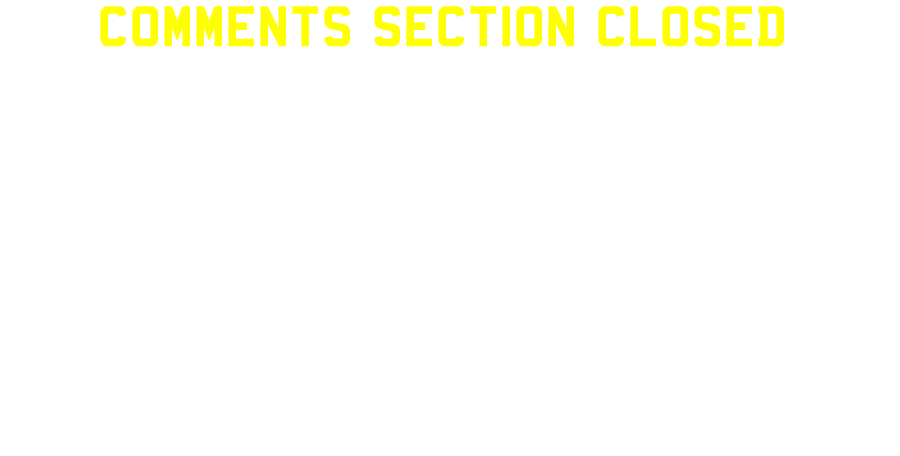