Store Page
Space Engineers>  Workshop > Timfa's Workshop
This item has been removed from the community because it violates Steam Community & Content Guidelines. It is only visible to you. If you believe your item has been removed by mistake, please contact Steam Support.
This item is incompatible with Space Engineers. Please see the instructions page for reasons why this item might not work within Space Engineers.
Current visibility: Hidden
This item will only be visible to you, admins, and anyone marked as a creator.
Current visibility: Friends-only
This item will only be visible in searches to you, your friends, and admins. 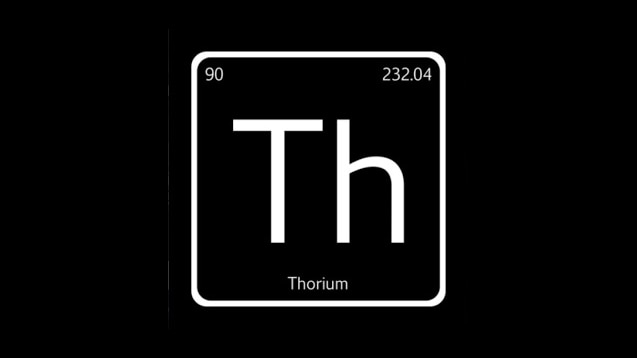 This item has been added to your Subscriptions. Some games will require you to relaunch them before the item will be downloaded.
In 1 collection by Timfa
Tim's Junk

53 items
Description
TL;DR:
Large Grid Only
1x1x1
Output: 1MW
Fuel: Thorium (made from lots of gravel in an assembler)

Since the launch of planets, a good way to give players a nice starter resource income was to use the "Stone Crusher" mod.
This meant that you could convert stone to all kinds of resources, though in very small amounts. However, you'd also be stuck with tons of gravel, cluttering your storage.

That's where this mod comes in. It adds a Thorium Reactor, which uses Thorium as fuel (which is made from gravel in an assembler). It's Large Grids only, using the default small reactor model*. Output: 1MW.

The reason I added a Thorium resource was so that Gravel would be quickly consumed, as changing the rate of consumption on Reactors doesn't seem to be possible.

*While I do have a custom texture, I have been unable to assign it to the model. Currently uses the default Reactor texture.
Technically, it still is a nuclear reactor so I guess it fits, but ideally I'd like to change the text on the model from "Nuclear Reactor" to "Thorium Reactor". If anyone knows how to do this, please let me know! Of course, if someone were to provide a model with that texture, it would be greatly appreciated (and you'll be given poper credit for your contribution of course!)
< >
37 Comments

Timfa  [author] Jul 27, 2019 @ 3:46am
@ThisIsOli It should look similar to a normal reactor icon, large grids only. If it really doesn't appear, it might be because the mod hasn't been updated since 2015 or so and something in the game finally changed to make the XML load incorrectly.

@loremaster: I only did stone because this was aimed as an interesting solution to the Stone Crusher mod that produces a little bit of all metals; you end up with huuuuge piles of stone filing up your cargo.

The Nameless Mar 25, 2018 @ 3:16pm
Why stop with just stone? Why not set the assembler up to process the trace thorium out of *any* ore? I'd especally like to be able to chunk iron ore (which I no longer need since I salvage vast amounts of scrap metal from dead pirate ships) in it for something useful instead of just switching my spherical gravity generator to high reverse and chunking it out of the external connector.

If you browse to your workshop files (after you've loaded a world with this mode enabled) it should be there in a folder, with the name of a series of numbers (Sorry I can't be of more help, I think it's "560423979"?) .
There's a few files in there, one of them describing the reactor. Opening that up, switching it from the custom Thorium to Ice (and cutting out all the thorium-related files) should give you the exact mod you want.
It sounds complicated here, but I promise it's child's play once oyu actually figure out where the mod is stored xD

If you've made the edit and want it up on the workshop, feel free to upload it. This took me less than half an hour to make, it's a very basic edit.

It doesn't have a custom texture though, but I haven't a clue how to do that. The build texture looks purple-ish for reasons I don't understand. Beside this, no issues whatsoever ;)
< >