Store Page
Garry's Mod >  Workshop > soer4769's Workshop
This item has been removed from the community because it violates Steam Community & Content Guidelines. It is only visible to you. If you believe your item has been removed by mistake, please contact Steam Support.
This item is incompatible with Garry's Mod. Please see the instructions page for reasons why this item might not work within Garry's Mod.
Current visibility: Hidden
This item will only be visible to you, admins, and anyone marked as a creator.
Current visibility: Friends-only
This item will only be visible in searches to you, your friends, and admins. 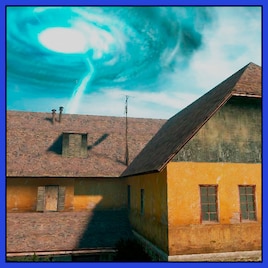 This item has been added to your Subscriptions. Some games will require you to relaunch them before the item will be downloaded.
In 1 collection by soer4769
The Map Compilation Collection

As such, this map pushes the absolute limit of the Source Engine branch for Garry's Mod can handle, going so much beyond the brush limit that a large portion of all detail brushes have been made into models while almost at the edge of the object limit before compiling too - which was only possible because most of the map is displacement which has an extended limit compared to Half-Life 2. Because of this map's size and how it uses many of the extended limits raised from those found in Half-Life 2 and its episodes, it is NOT possible to run this map in any of these games as they will crash upon load with an engine error. All campaign related content has been removed from all of the maps so that it is possible to move around freely as it is a sandbox map while most of the dynamic world objects like the Strider Busters and its teleporter locations, the lifts to move players from one location to another, even the missle can be launched etc. has been preserved for the player to interact with and use themselves if they ever want to.

Any of these objects can of course also be enabled and disabled at will should something like a given area of the map wanted to be closed off or a certain feature made unable for use by players.Likewise with all my other combined maps, there are no requirements for this one other than Garry's Mod itself and it should work right out of the box without the need of mounting other Source Engine games. I had some problems with the look of the lighting like always, so if anyone got any feedback, bugs to fix, ideas for future stuff etc. or maybe you just like the map; feel free to write a short comment below and I will take a look at it, also make sure to check out my other content in case you are interested in more of my stuff :)

To enable or disable an object, either pick one you want to use from the list below or the input control map anove, which also allows you to see their locations, then go into the console by pressing the ~ key (default) and write 'sv_cheats 1' to activate server cheats. Now something like a silo blast door can be disabled from use for all players by using the following command 'ent_fire silo_door_lock_XX trigger' and likewise enabled 'ent_fire silo_door_unlock_XX trigger' where the XX should be replaced with a number of choice within the count range. Please note: you either has to play locally or be the server owner to active server cheats; to be able of enabling and disabling any of the objects found within the map. 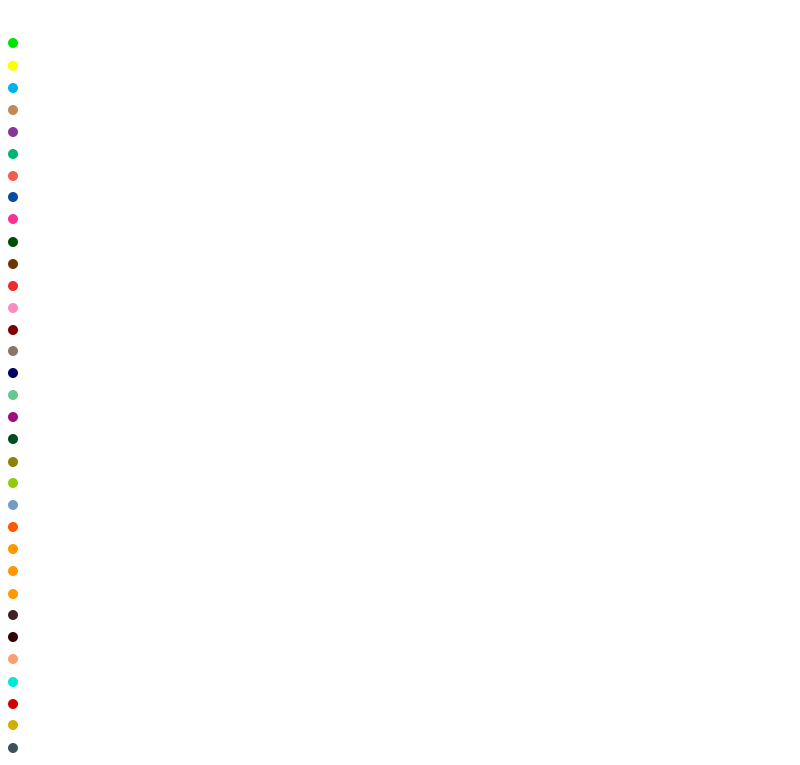 If you want to make any changes to the map, you are allowed to do so as you like as long as you credit me for the creation of the map should you ever decide to release anything with what has been made available. You also cannot make any money off of the map as I am NOT responsible for the original design of the map, which goes to Valve Software whom made it as part of the game Half-Life 2: Episode 2 released in 2007.

Furthermore there is no need to decompile the map file found here on the workshop since all of its source files can be found for free on my website below. If you got any questions, please visit my discord channel in the social media links listed below and I will happily answer them whenever I am online,

Would like to see a coastal outlands full
soggycheesebaby458321

Could someone give me a full walkthrough on how to launch the rocket?
DecryptNGZ
< >
180 Comments

molly baguire Nov 23 @ 7:05am
i wish there was strider nodes that would'a been cool

Hachiman Nov 22 @ 4:49pm
why is there a missing skybox texture? I have all the games installed

VaraHunter682 Nov 6 @ 4:27pm
I've enabled the rocket from the admin room but i still can't launch it

Supreme Emperor Lord As Asriel Oct 29 @ 12:06am
Your next creation should be a new silo map that uses from this map

The_Gaming_Loyalist Oct 21 @ 4:16am
i have all games mounted and everything yet some rocks have missing textures

RayBladez Oct 10 @ 8:02am
That window in both missile control rooms are broken and not in place

Child Labor Aug 30 @ 12:40pm
why does it not render the whole map. the rendereing just ends at a certain point. it looks really ugly pls fix

ThatCat Aug 13 @ 10:40am
If I could make a suggestion, I think the screenshots would look better without the post-processing.
< >