Store Page
Arma 3 >  Workshop > ww2ina3's Workshop
This item has been removed from the community because it violates Steam Community & Content Guidelines. It is only visible to you. If you believe your item has been removed by mistake, please contact Steam Support.
This item is incompatible with Arma 3. Please see the instructions page for reasons why this item might not work within Arma 3.
Current visibility: Hidden
This item will only be visible to you, admins, and anyone marked as a creator.
Current visibility: Friends-only
This item will only be visible in searches to you, your friends, and admins. 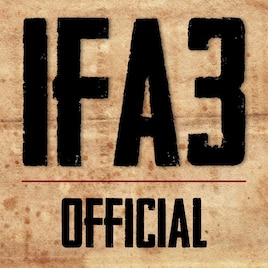 joko dont ask me anything
Offline

ww2ina3
Offline
See all 1727 collections (some may be hidden)

This item has been added to your Subscriptions. Some games will require you to relaunch them before the item will be downloaded.
Description
Note: This is the new official steam workshop mod page of IFA3 AIO.

The World War 2 themed mod that allows Arma 3 players to experience the thrill and excitement of that era by replaying many of the major events of the war. 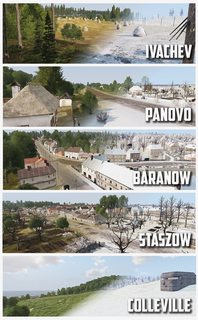 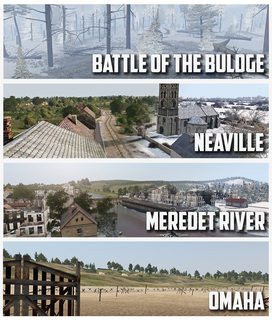 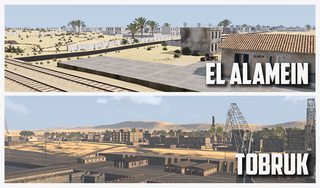 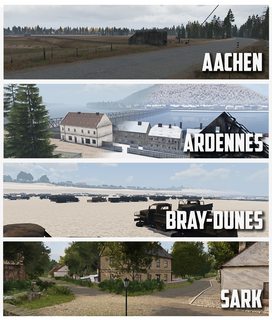 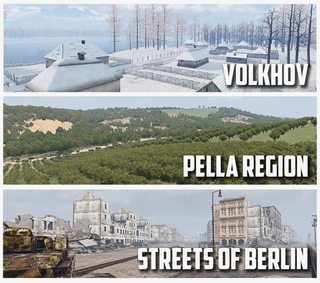 Discord
Join our community discord to interact with WW2 fans and groups alike, as well as to follow our developments updates: https://discord.gg/fyBQjxfUUY

Redistribution
Re-uploads of this content to steam workshop is strictly prohibited and will be taken down without warning via DMCA.
Popular Discussions View All (9)

Donut Dec 2 @ 9:42am
Anyone know where the IFA3 lite mod went? cant seem to find it anymore

Frank Pizza Nov 27 @ 10:57pm
Does anyone have a solution for when i enter vehicles and just get a blank white screen??? for like a split second it's fine but then an error appears stating No entry 'bin/config.bin/RscInGameUI/RscUnitInfoAir_LIB_IF/LIB_Hud_Background.type' . would really like a solution since this makes the awesome vehicles in this mod completely unusable

SatNav Nov 27 @ 10:01pm
The winter trenches don't have the right texture. They are green rather than snow covered.

Lebowsk1 Nov 10 @ 1:03pm
What happened to the lite version of this mod? i can download it on my pc through the collection for liberation 1944 but on my server it wont download it... I think its because its set to hidden or private?

Jinkis Nov 7 @ 4:42pm
@Skyknight this was caused by the TIOW mod for me, try disabling that