How to start playing on Arma Project and what is it?
By Says and 1 collaborators
About the project, registration, installation, connection to the Arma Project (Command-tactical games with ACE, additional islands, vehicles, weapons and much more). Online 120+

Registration, installation of mods and connection to servers 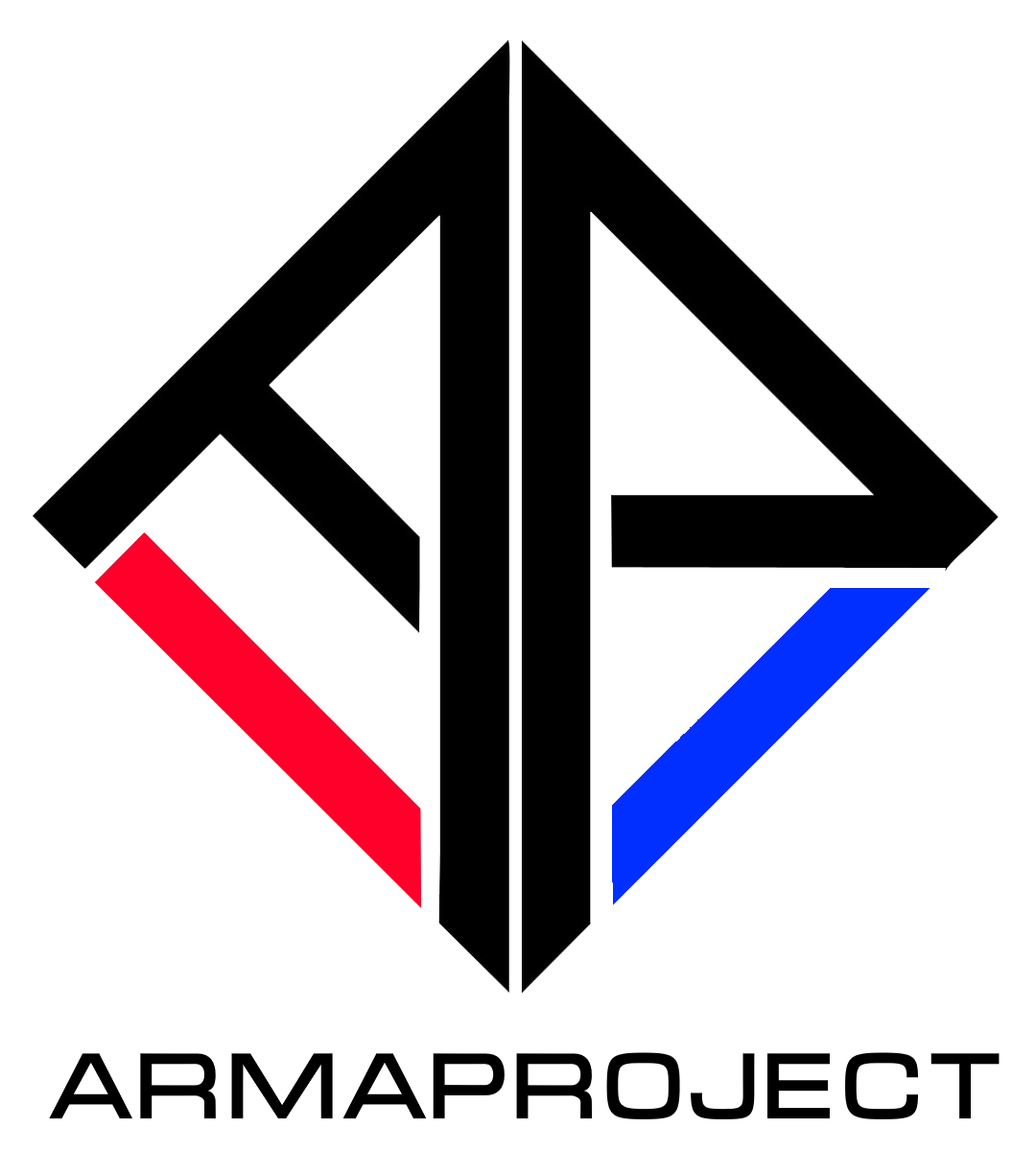 One life per mission, first-person only, no bots, realistic camouflage, armament and vehicles

Arma Project Games (APG)
Main event — Arma Project Games (APG) runs on Fridays and Saturdays from 21:00 Moscow time (GMT+3).
There are 2-3 missions for 100-220 slots; confrontation between two sides (red and blue), which consist of 3-8 detachments with their own commanders and structures; the parties prepare in advance for the mission: they plan their actions, arrangement, tasks, etc. Each mission takes between 30 minutes and 2.5 hours.

mini Arma Project (mAP)
These are small missions with less severity than the APG. There are no fixed sides or preparation here. Any players occupy slots according to the rules and wait for the start for the briefing. Next, players are assigned to channels (usually the red side is in the "RED" channel and the blue players in the "BLUE" channel; squad leaders gather in the "HQ_mAP" and "ШТАБ_mAP" channels to discuss the mission plan).
Registration, installation of mods and connection to servers
Registration
Before registering and starting the game, be sure to read the short rules[armaproject.ru]. Your callsign should be easy to read and speak. Put yourself in the shoes of the one who will address you during the battle.
When registering, a Steam ID is linked to your profile to add you to the WhiteList on the game server. Next, you can enter the forum using Steam authorization or your usual username / password.

Game installation
To participate in the games, you need: 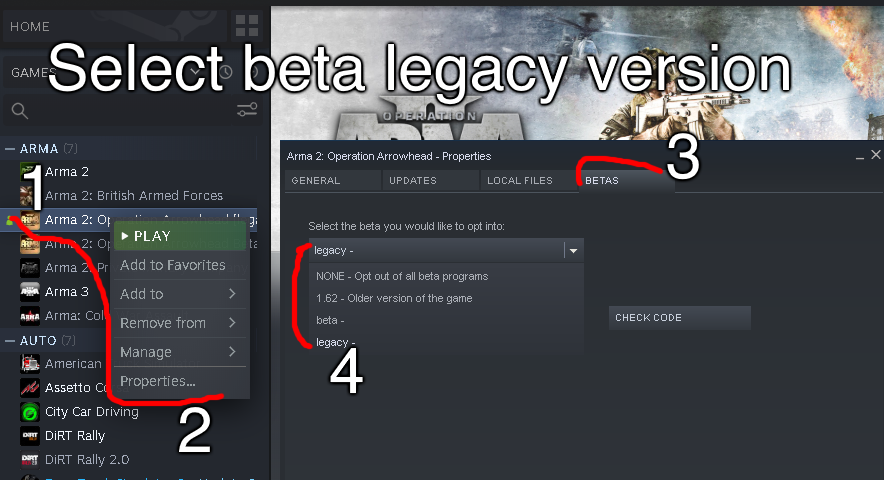 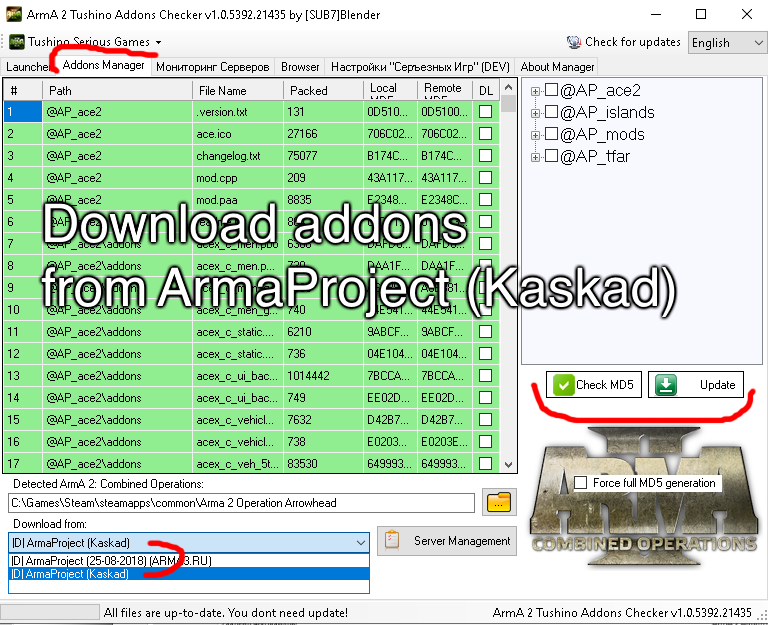 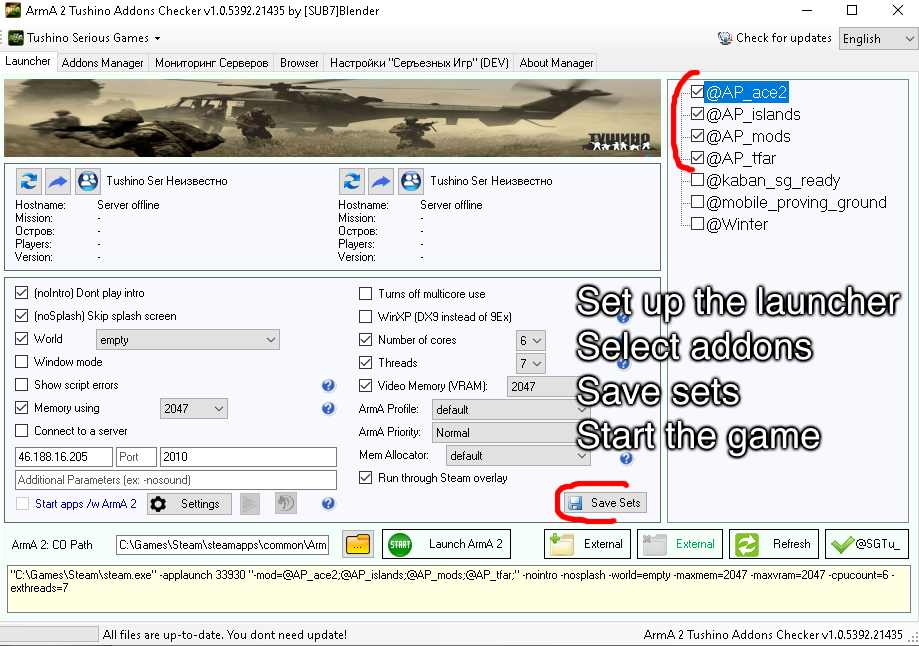