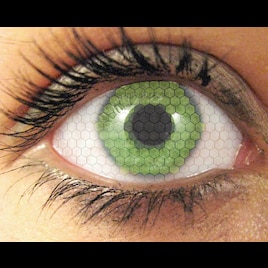 Snake
Online
See all 57 collections created by Snake and other people (some may be hidden)
You need DLC to use this item.

This item has been added to your Subscriptions. Some games will require you to relaunch them before the item will be downloaded.
In 1 collection by Snake
Actual Map Scripts

19 items
Description
In this map script, each civilization and city-state is isolated in a small, fertile area only big enough for one major city. Between them is nothing but wasteland. This script is great for one-city challenges, exploration, or players that simply don't want to be right up against other civs. The script contains many options such as changing the terrain and geography of the wasteland or the size of starting areas.

I can guarantee that this map script is unlike any you've played before. Most maps generate terrain before finding player starts, but this one finds the starts and then generates terrain around them. Because of this, the entire generation process had to be written from scratch. And this makes for a very unique and interesting world.

What map script would you like to see next?
Snake

Emperor Vespasian May 12, 2019 @ 10:59am
Hey Snake, could you make an option to make it where along with desert and snow, you could add water as "wasteland"?

A Random Etruscan Noble Nov 22, 2017 @ 1:18pm
how do i activate it, i turned on the mod and it wouldnt work, the games would start but it would not be isolated it would be a normal map

mount_dreamer Aug 13, 2016 @ 3:44pm
Oddity -- just started, researched Archers. Scout finds a Barb Battleship in a one tile lake surrounded by Moai. Poor Scout had no understanding for what was about to happen.