Store Page
ARK: Survival Evolved>  Workshop > Amalgamaniac's Workshop
This item has been removed from the community because it violates Steam Community & Content Guidelines. It is only visible to you. If you believe your item has been removed by mistake, please contact Steam Support.
This item is incompatible with ARK: Survival Evolved. Please see the instructions page for reasons why this item might not work within ARK: Survival Evolved.
Current visibility: Hidden
This item will only be visible to you, admins, and anyone marked as a creator.
Current visibility: Friends-only
This item will only be visible in searches to you, your friends, and admins.

This item has been added to your Subscriptions. Some games will require you to relaunch them before the item will be downloaded.
In 2 collections by Amalgamaniac
PokéArk: Claw & Fang Server Mod List

37 items
Description
Welcome to Ark: Reclamation!
(Mod ID: 1989252120)
Mentally, this mod has gone through many different revisions, but I think I finally settled on an approach that could be a jumping off point for something BIG, so.... Let's all go on this journey together!

Some might think of this as another "dino overhaul" mod. Personally, I like to think of it as an "Unofficial Post-Extinction/Pre-Genesis game addon" (but since overhaul is probably more accurate, I'll go with that haha)

The goal of this mod: To give a new use to creatures/dinos that don't get enough love while also (subjectively) making the creatures/dinos you already love that much better

CURRENT Creature List:
- The Slag: Has a shell and "waste" composed of different raw elements.
- Comes in Stone, Metal, Obsidian, Element, Sand, Ore, Corrupted, & Lunar Variants
- The Luxpred: Small, illuminescent, flying jellyfish.
- The Embersteed: A fiery stallion that acts as an internal forge and cooker
- The Emberhorn: A fiery Unicorn that loves to jump... go ahead and try it out
- The Mystic Emberhorn: An altered Atlas horse turned Unicorn that will leave any land creature in it's dust
- The Pyjak: An arctic-spitfire Jerboa variant with freezing and preserving abilities
- The Ditetraceras: An Aberrant Trike-Shieldhorn hybrid that can produce a torpidity gas
- The Arid Shieldhorn: SE's Ditetraceras Variant (Uses the Atlas Shieldhorn model)
- The Aegiceras: A Styracosaurus-Shieldhorn hybrid that can pop a highly toxic shield that pushes back any creature in it's path
- The Arid Aegiceras: SE's Aegiceras Variant
- The Lutricampus: Part Otter, Part Sea Horse, but also your all-in-one underwater companion
- The Rhea (and Map Variants): This ethereal Griffin can make even the most infertile eggs fertilized... If it doesn't eat them first
- "The Forgotten": Pre-TLC'd Dino Models reborn into Alpha-killing machines that want to "Reclaim" their place as the true Alphas of Ark. (Consists of the Bigfoot, Direbear, Direwolf, Procoptodon, Raptor, Rex, Sarco, Spino, and Trike)
- The Abyssal SeaKing: Elusive and luminescent creatures; Also... taming one will give you the fastest underwater creature to exist in the ocean.
- The Atlan Seahorse: Being ferocious, toxic, & pack-orientated creatures, they take "You mess with one of us, you mess with ALL of us" far too literally

I ALSO plan on using some assets from the Unreal Engine Marketplace. Some of those assets include:
- BioTek Android:
- Z-Mek:
- *Some* Heroes/Villains from Paragon
- A couple Robot variants
- MORE ARE TBD

And that's NOT all!
Obviously PixArk's Creatures have a different... "look" than traditional Ark does... That's why, some PixArk creatures will be getting an "Arkified Reimagining" in Ark: Reclamation.
- Angler Sub-Species
- Reindeer:
- Shadow Leopard:
- Specter Wolf:
- Thorny Boar:
- Treant:
- Void Manta
- Gem Spider:
- Minotaur:
- "Strange Duck":

Creature List: The... Unbreedable Portion?
These are some already existing creatures that... well... just like the title says: If they're not breedable, they might have a variant coming up that is.
-This has to do with insects, ocean creatures, etc on a smaller scale that I have a use for...
- Wyverns & Rock Drakes on a larger scale...
- Maybe... I could figure out a way to have some Boss Variants
- Also have plans for acquiring Event Dinos, Bone Dinos, & Corrupted Dinos

Creature List: The "Mobile" Portion?
If you weren't already wondering.... "you've already got FAR too much planned... WHY look at the mobile version?"
Honestly... Not even sure, but let's see what we come up with
First Boss from Ark Mobile:
- Noctis (resembling a fiery unicorn and is aggressive)

Ark: Reclamation has officially been sponsored by Nitrado! Have you tried out their servers yet? These guys are great server hosts and you definitely will NOT be disappointed! Go check out Nitrado today! 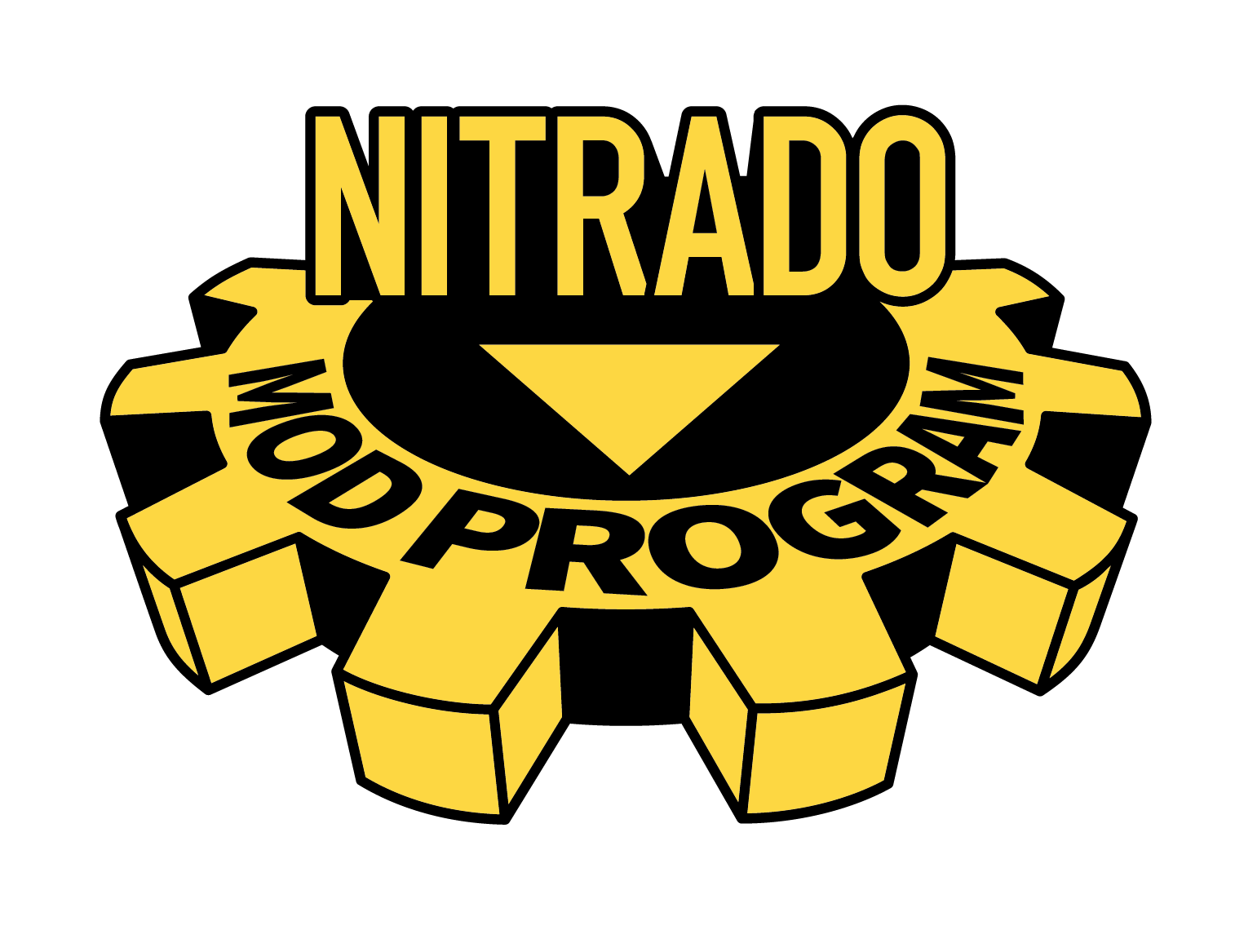 If you like the work I do on ARK: Reclamation and you feel like supporting my progress, I also now have a Patreon!
https://www.patreon.com/Reclamation

Check out Ark: Reclamation's Discord for all of the latest updates!
https://discord.gg/XAyjEXc
Popular Discussions View All (5)

larsong79 Sep 16 @ 1:17am
Did a wipe and then tested again, and you're right; that took care of it! Thank you!
Also wanted to mention that the Atlan seahorses showed up now, but despite them being a passive tame, they didn't accept the meat in the last slot..
(I resorted to immersive tame in order to get a few) (Not sure if they are supposed to drop Abyssal Seaking eggs either. Went to the Reah to fertilize;-didn't work. Then tried giving the unfertilized egg to the male seahorse to see if the fertilization worked like real seahorses, but that didn't work either. )

Amalgamaniac  [author] Sep 15 @ 11:57am
@larsong79 Um... they're no longer supposed to spawn in the Redwoods? Have you done a wipe recently?

larsong79 Sep 15 @ 11:41am
A question: Is there a way to turn off The Forgotten? They overswpawn in the redwood forest (specifically the direbears) and for the others, they seem to suddenly appear everywhere else! It's become a real problem in my game. :(

lee.crowhurst Sep 6 @ 9:44am
Why doesn't the mod work? I have 3 other mods enabled as well

Amalgamaniac  [author] Sep 3 @ 5:05pm
@Koji Kajael I can definitely put up some more info in a Discussion spot. I know Discord has a little more detailed info, but I'll post something on here later as well

Hyena-Princess Sep 3 @ 12:36am
so apparently the issue is that it didn't install properly the first time, it's all working now, thank you ^_^