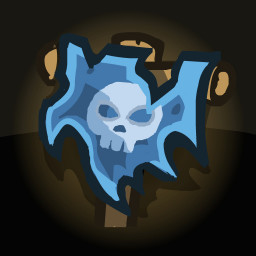 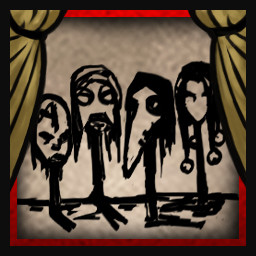 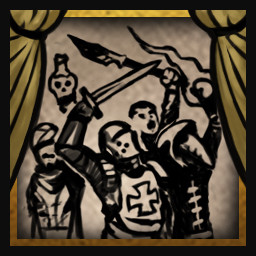 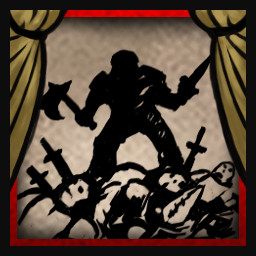 Darkest Dungeon®
183 Hours played
There is a reason why Darkest Dungeon is considered as one of the best RPGs: It modernized the turn-based rogue dungeon crawler in a very polished package with lots of new mechanics. Other RPGs of the same type feel simple, incomplete, and even stupid at times compared to it.
This is because there is a huge managing part (the estate) that requires you to build and foster your roster of heroes and the rogue-like dungeon crawling also has some survival and crafting elements that remind me of Don't Starve, which makes things more interesting and enjoyable in the long run. However, it also shares the sadistic nature of those survival games, and DD tries really hard to make the life of your heroes miserable. It requires careful play to get anywhere. The sad part is, however, playing careful means avoiding risks, focusing on easy quests, grinding like hell, and waste nothing. I appreciate this up to a point but I am now over 50 hours into the game and still stand no serious chance in red dungeons. The first time I tried my best legendary hero was killed in the first combat room, and the rest of the team could barely escape, scarred, bruised, and battered, and, heck, I am playing on radiant/easy! (Actually, radiant not so much easier but quicker). So, while I think this is a must-play, it is more tailored for the serious player.
A small note on the PvP DLC: There is not much to it and match-ups bug out at times but it is still worthwhile because you can use all characters fully outfitted and learn team set-ups and some strategies from other players you can apply in your main quest (when you get more into it you discover the circus has its own rules that do not apply to the campaign.)
Leave a comment
Screenshot Showcase 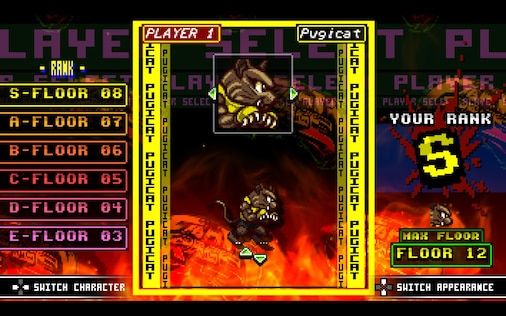 An ordeal comes to an end. Pugicat can finally retire.