This user has also played as:
Viaan 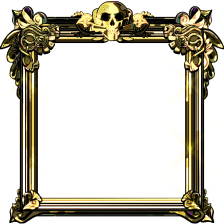 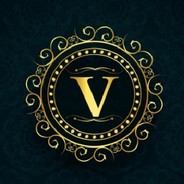 VapoRub
Offline
WELCOME TO MY PROFILE :)
I DON'T TRADE. So, please do not send me trade offers.. I would hate to decline and disappoint you :)
Item Showcase 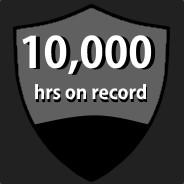 Counter-Strike: Global Offensive
11,065 Hours played
Below is my earlier review for this game. Another 2000 hours in the game and i feel like valve have finally started to pay attention to the game and have definitely taken a few steps in the right direction. So for now I think I can safely recommend this game :) Beware though, there's loads and loads of cheaters in the game. If you encounter one in-game, make sure to report them and well.. hope that they get banned sooner rather than later.

UNPLAYABLE [[CHEATER-STRIKE: GLOBALLY OFFENSIVE]]
-----------------------------------------------------------------------
Play ONLY IF YOU WANT TO USE CHEATS or DON'T EVEN LOOK AT IT !!
I love this game.. been in love with Counter-Strike for over a decade now. People with cheats were always there in this game like any other. However, lately their number has increased like anything. Now, EVERY F**KN GAME you will get cheaters in your team, the opposite team or both which is the only reason I don't recommend this game anymore. To sum it up: Free Game, Free Cheats.. steer clear.. Those of us hooked to it will eventually leave I guess but someone who wants to start playing the game... DON'T WASTE YOUR TIME AND ENERGY!! The developers of this game just want to make money and idiots like me still keep spending. This game is neither fun nor fair. So, both serious and casual gamers should stay away or at least stay away from official servers.
View all 3 comments
Rarest Achievement Showcase