View Stats
Global Achievements
Most popular community and official content for the past week.  (?)
Project Hospital (hotfix) 1.2.22149 - Patch 36, re-release
Mar 10
Hi, you've probably noticed that we rolled the game back to the previous version soon after the release patch 36. After quite a busy week of investigating the issues and extra testing after fixing the root cause, our fingers are crossed for today's re-release. We'd also like to thank everybody who sent us their saves, it really helped us figure out what exactly went wrong and verify that everything works reliably in a much wider selection of hospitals than our usual test levels. We hope you'll enjoy the improvements that come in this version!

Project Hospital
200
12
Camera rotation?
Is there an option to rotate the camera so you can view from different angles?
6

How to modify your game to your needs
Do you want to have more Patients? Do you need more Employees? Look no further! In this Guide i provide a solution.
214 ratings

Beginners Guide (updated with new patch)
This guide is all about the basics of the game. Due to the new patch I changed it.
113 ratings

100% Achievements: A Comprehensive Guide
An accurate, detailed and complete guide on how to unlock every achievement in Project Hospital.
89 ratings

Encyclopedia of Diagnoses | A Complete List of Diagnoses, Symptoms, and Treatments
-- ADDED MODDED DEPARTMENTS -- Are you trying to help your doctors diagnose your patients, but find yourself without a medical degree? Feel like you're the direct cause of keeping your Pathology department in the green? If you're in need of diagnostic help...
74 ratings 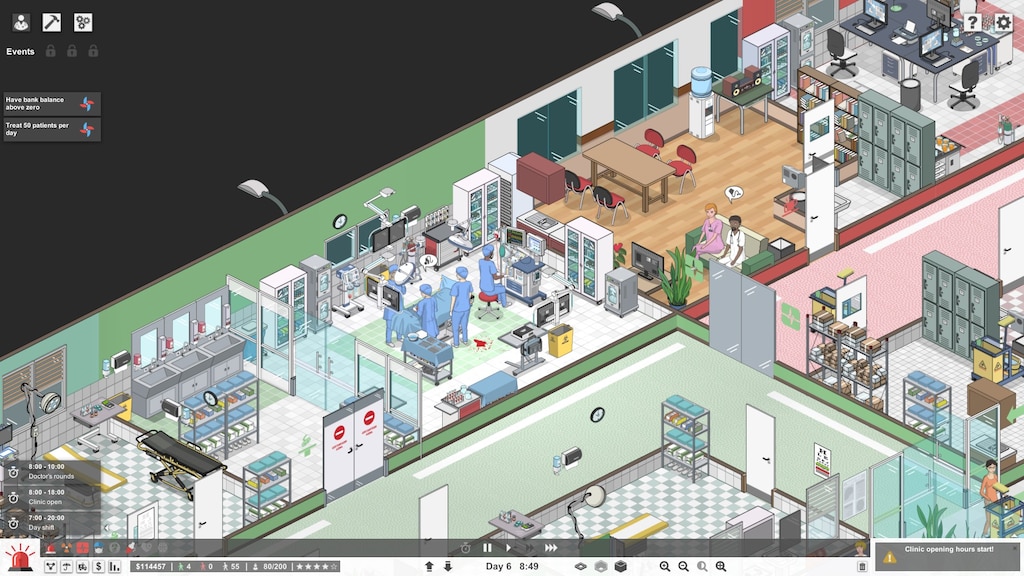 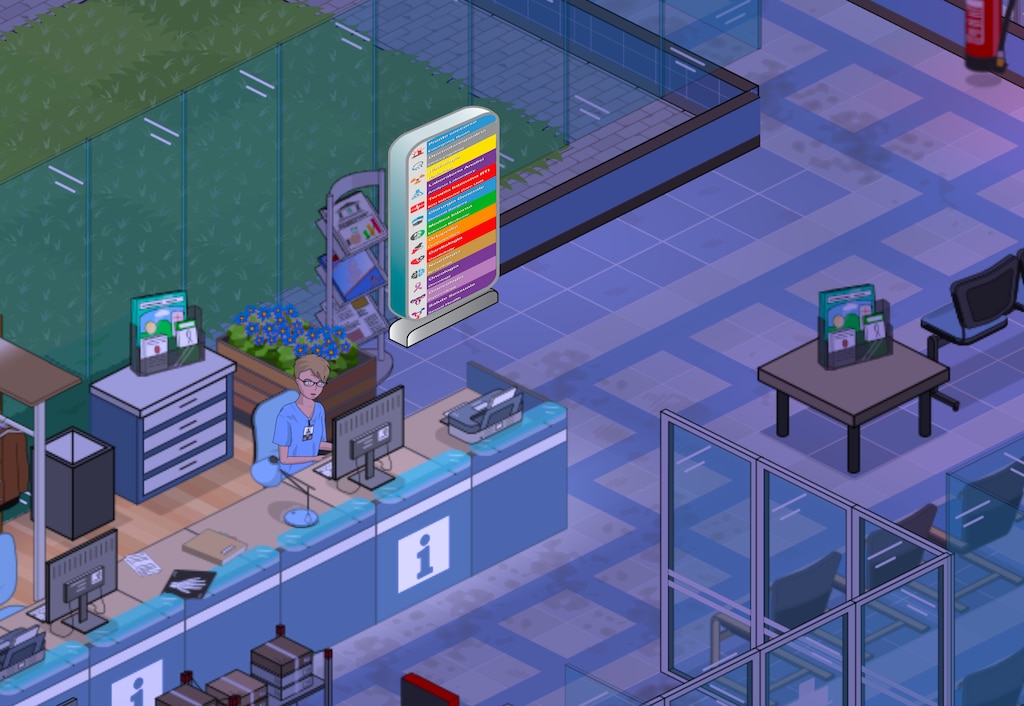 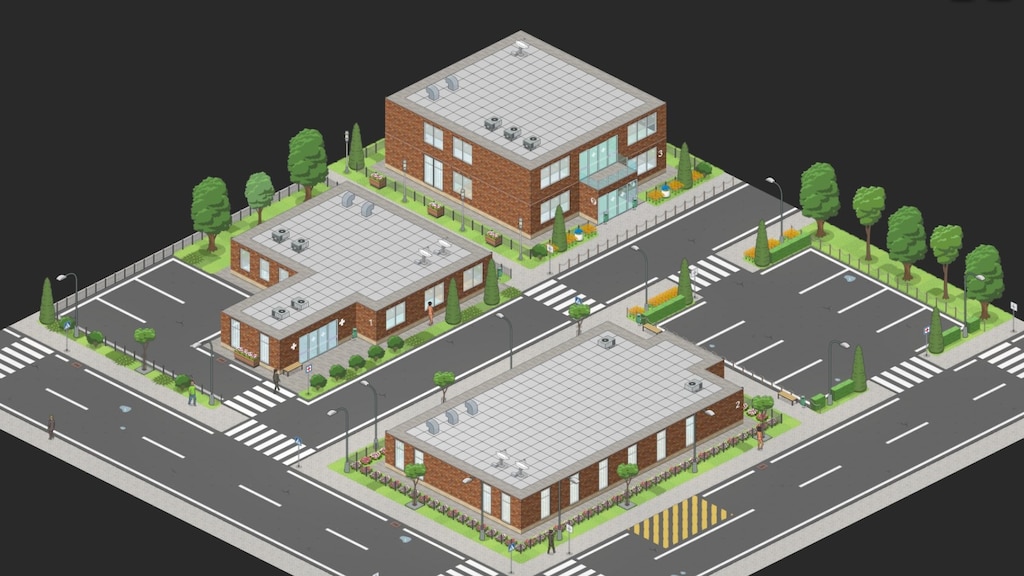 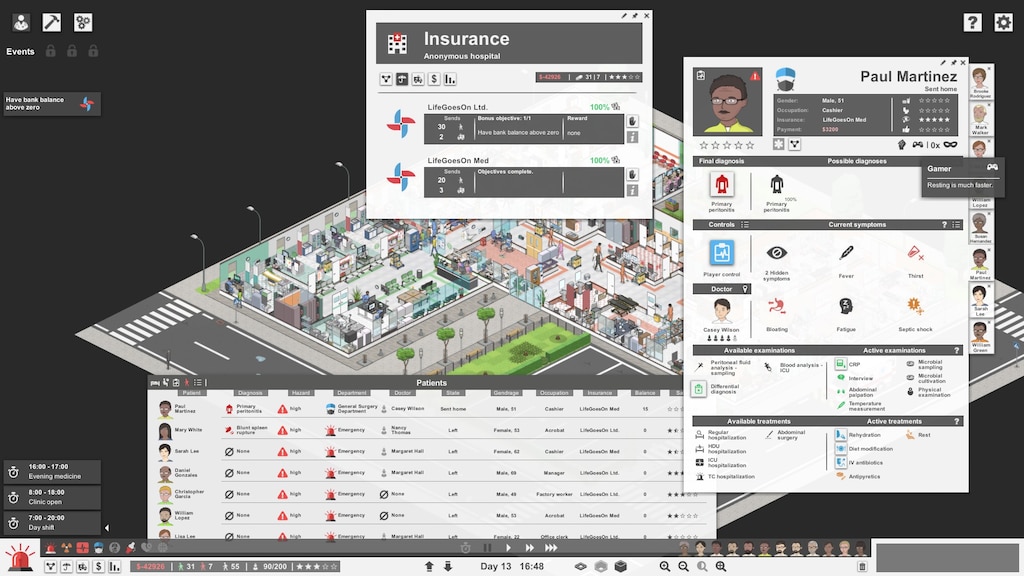 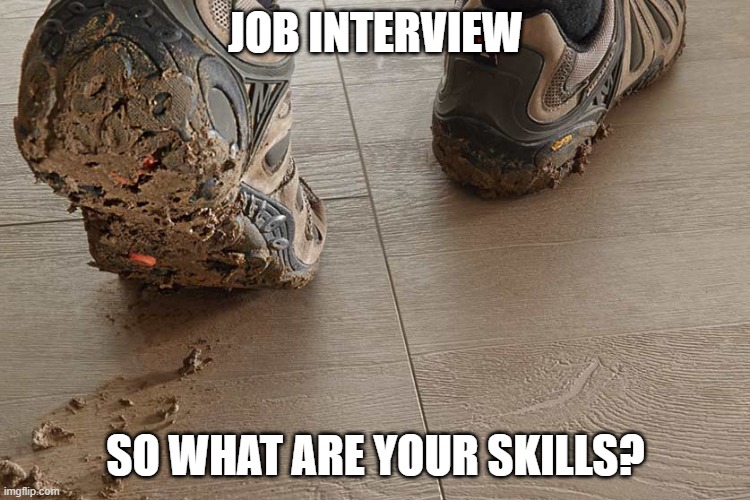 2
2
Everyone has one of them in the Hospital 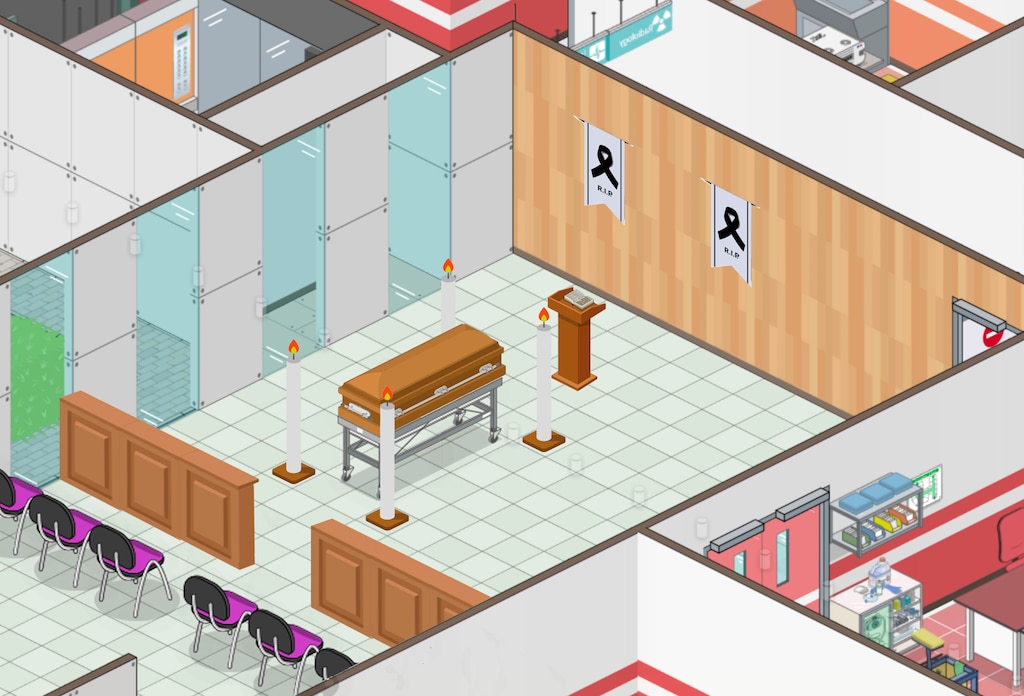 3
3
A funeral for the deceased 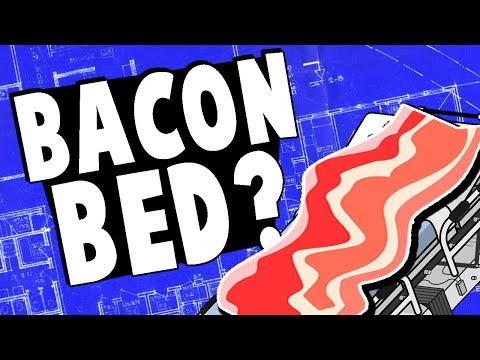 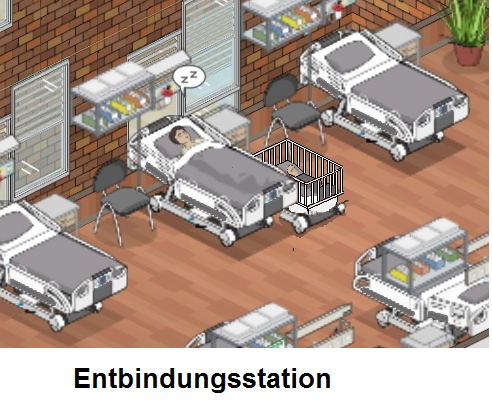 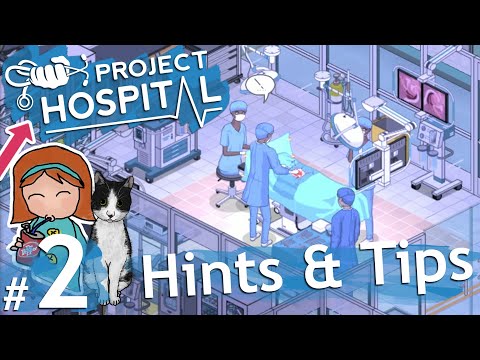 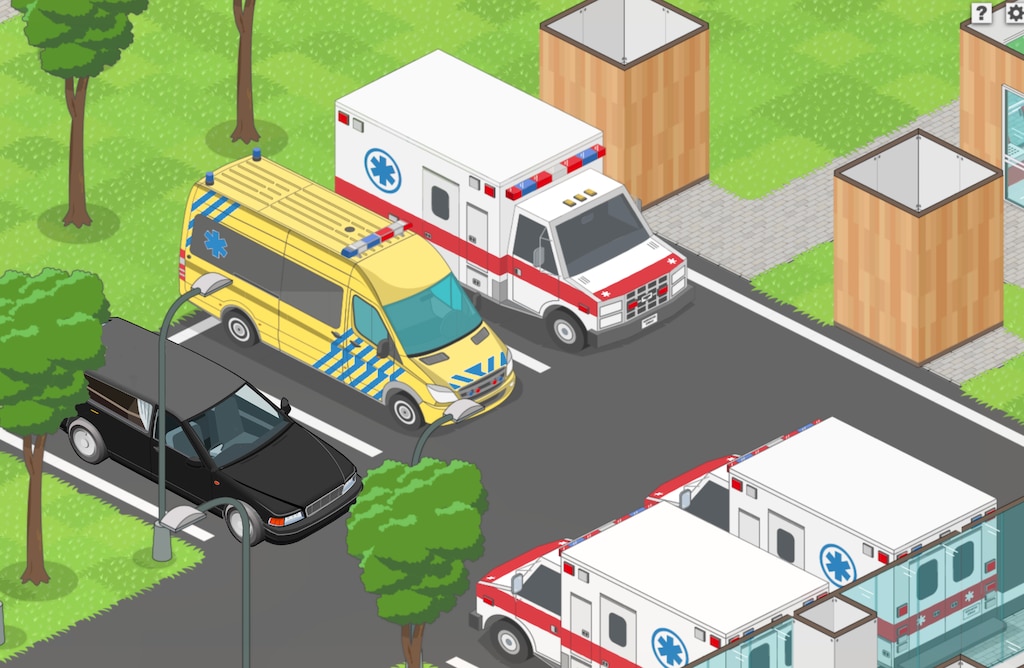 0
2
A funeral for the deceased (static - for decoration only) 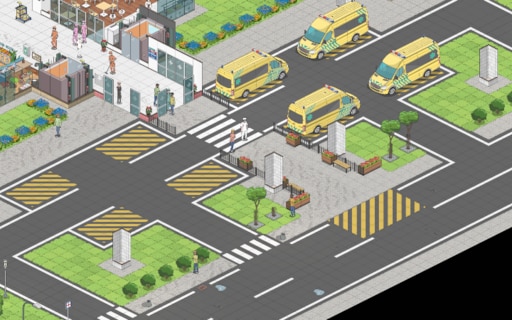 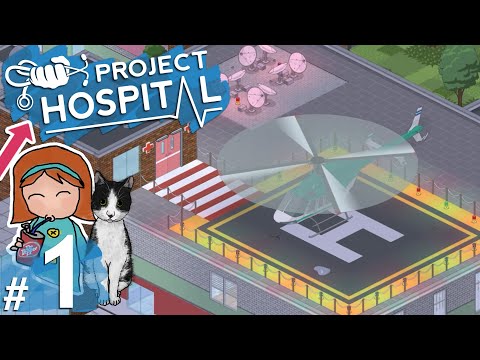 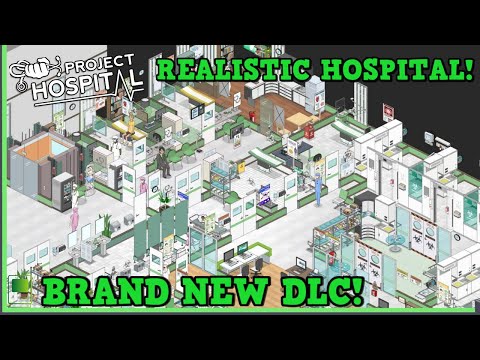 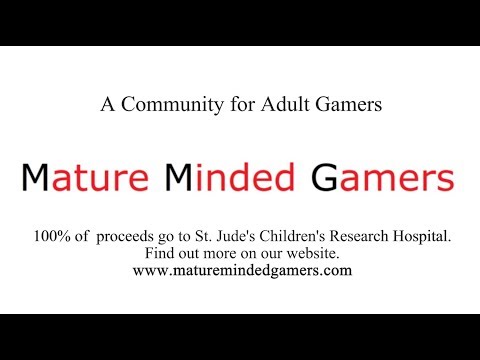 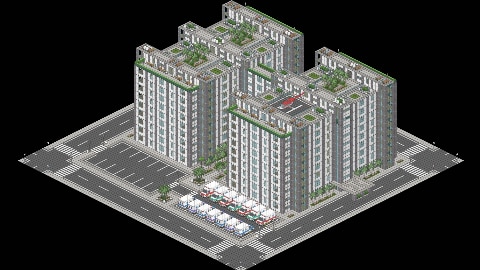 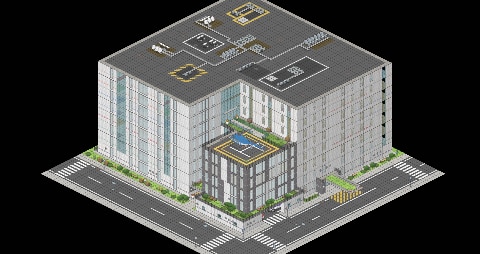 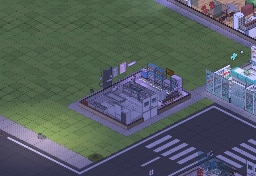 HatKid
View Steam Workshop items
Clinical Nurse Specialist..Why?
I've been playing this game for more than 300 hours. My hospital is pretty big and is bringing in the big bucks so I've had a chance to focus on specific aspects of the game. This led to me to ask, what is the point of Clinical Nurse Specialist nurses? I have a couple of them around but I haven't noticed they behave or do certain stuff differently than other nurses with different specialization. Example: a nurse with a reception specialization will still take patients around, do first aid, give food etc. S...
3

Fixes
- Fixed a few rare symptoms that weren't discoverable by any examination other than interview and which shy patients wouldn't mention
- Fixed a few symptoms that could lead to a collapse not correctly marked as critical
- Fixed cold compression wraps not available at cardiology and neurology, updated tooltips
- Fixed rooms on the roof impossible to delete after adding a new floor
- Fixed a couple of untranslated texts in Brazilian Portuguese in the third tutorial level
- Fixed helicopter broken after landing on a helipad marked as staff only
- Hotfixed one case of patients stuck on stretchers when being taken away
- Hotfixed a case of overlapping stretchers spawned next to an ambulance, tanking performance
- Hotfixed a case of black ambulance stuck on trying to take away an already deleted patient

Project Hospital
391
42
RoadMap
last update - 11.03.2020 Updates While the work on new content is in progress, we are not losing our interest in improving Project Hospital gameplay. Due to community labor, the steam discussion became a major source of feedback, interestin...
740

roman.oxymoron
Apr 10 @ 10:19am
General Discussions
No one has rated this review as helpful yet

Recommended
71.9 hrs on record
One of the best hospital simulation game if not the best. It's so satisfying to treat patients, especially if they are heavily injured/ill. Plus: The main menu music is awesome.

Recommended
69.6 hrs on record
Overall i like it a lot altough bit cumbersome user interface and at times difficult to understand what and how needs to be done in game. Some small details that need fixing/ improving shold have fixed/ improved long time ago.
But overall as said very cool game. Constantly finding new ways and ideas to improve hospital layout.