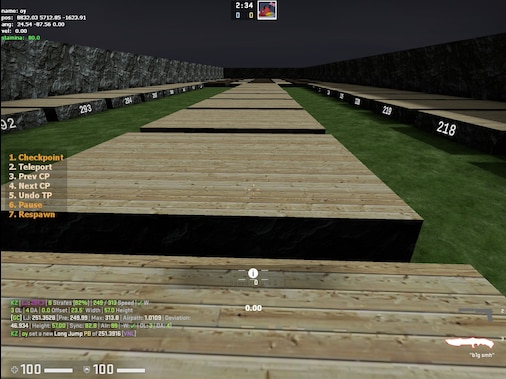 How to get better at game? Just play it. The word "photography" was created from the Greek roots φωτός (phōtos), genitive of φῶς (phōs), meaning light and γραφή (graphé) meaning “representation by means of lines, drawing" or, simply put, Recording, together meaning Making a record with light.

That’s what a photograph is, a sampling of light levels at a certain point in time. It’s probably the only graphs we cherish.

The Greek word πόρνη (pórnē) means “prostitute", so pornography literally means... Recording Prostitutes. A bit antiquated but would you expect from Ancient Greek?

Homer has described donuts as “delicious”. On the other hand; Homer, the philosopher that is, described the ocean as Wine Dark.

By studying other languages linguists have found that colours evolve in a language in a predictable pattern:

First come the words for dark and light, followed by a word for red, then yellow or green, then both yellow and green, then BLUE. It’s not a rule, but it’s a great way for us to understand how people in the past described their surroundings It is entirely possible that the ancient Greeks didn’t have a word for blue.