This user has also played as:
daniel louis - xviii 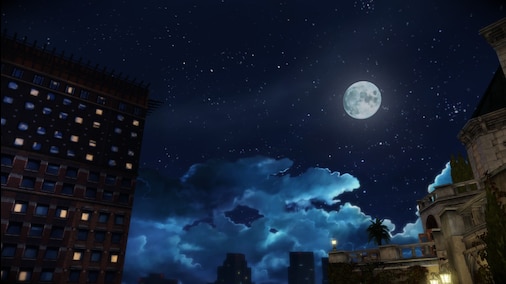 It's no secret that the original version of Indigo Prophecy was already sold on Steam, but those who managed to buy this game for quite a short time now, after the supposedly improved version is released, are very lucky.
Therefore, now I will write an important one: if you are the owner of the original version of the game on Steam, which for some reason was removed from sale in March 2011, then do not buy Remastered. And why, now we'll figure it out.

The American company Aspyr Media, which re-released Fahrenheit, for the most part is not involved in the development and support of games, but merely transferring games to other platforms, mainly for Mac OS and Linux, commissioned by development studios. Therefore, the prefix "Remastered" in this case is no more than an advertising move.

Yes, in the game some characters and objects appeared higher quality textures than in the original, but oddly enough - this is even a minus, because there are no more polygons in the models. If on static objects such textures look pretty good, then with the characters the trouble turned out. All this looks clumsy, implausible and unfriendly. Fortunately, the developers left the opportunity to complete the game with the original textures, for this it is enough to press the F9 key.

The second innovation is support for high resolutions up to 4K. This is really very cool, but ... for the original game, the fans came up with a small fix, adding such permissions there too.

On this, the contradictory advantages of reprinting end. If you compare Fahrenheit: Indigo Prophecy Remastered with the recent Grim Fandango Remastered, much more work has been done on the latter.

Now a little about the game itself. Fahrenheit is a cold, dark and very depressing story tied to mysticism, occultism and simple human relationships. In 2005, many publications called Fahrenheit the game of the year and I must say that it deservedly. Then the creation of Quantic Dream was something new, terribly interesting and completely built on the advanced Motion Capture technology, but ... with a blurry ending.
If for some unknown reason you still have not played this story, then you should do it immediately. Yes, ten years later, some roughness will catch your eye, but the industry’s iconic games are symbolic that they can and should be played with a bang even after such an amount of time.
Leave a comment
Workshop Showcase 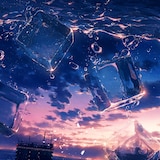