This user has also played as:
Jason Lam JAKUZURE NONON IS MY WAIFU
15 Members 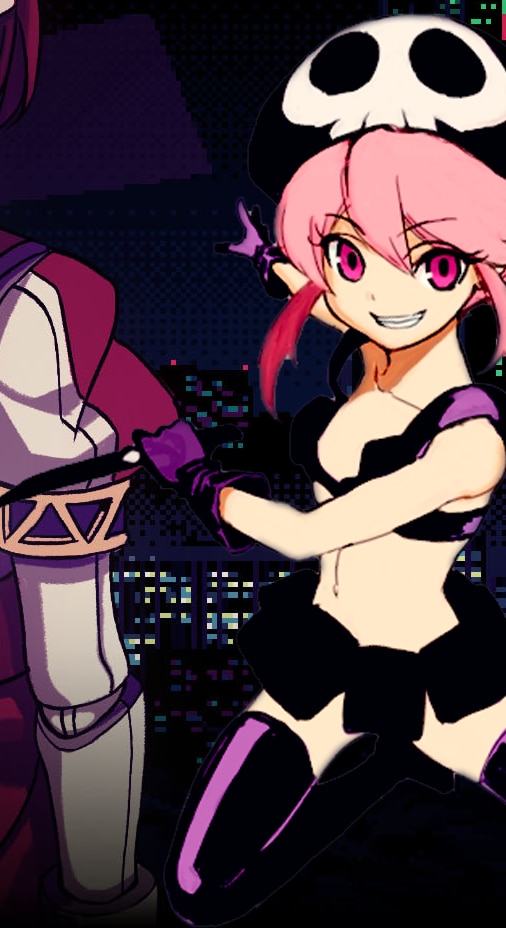 anime makes you worse at dota

ironic ♥♥♥♥posting is still ♥♥♥♥posting [web.archive.org] (ＩＳＩＳ) was a Steam group I created to take advantage of the new Steam curator system immediately after the Steam discovery update was released. Its recommendations became very popular, featuring a dry sense of humor approaching a wide range of topics such as anime-bashing, Dota 2, and Jojo's Bizarre Adventure. During its prime, the group garnered 1790 members and 9640 followers, becoming more popular than other notable curators such as EUROGAMER, MangaGamer, and Joystiq. It even needed a supplemental curator group ( isis 2 ) and a recommendation transfer script [github.com] after reaching the maximum recommendation limit (500). On May 25th, 2016, the group was administratively disabled by Valve for violating the Steam terms of service. Was it the crass reviews? Was it the ＩＳＩＳ clan tag? Steam support wouldn't say, and neither would GabeN—the world may never know.

Loni May 25 @ 9:58am
Hey man, I'd like to invite you in our roster. We're competing in WePlay league with $20 000 prize pool. We have good chances to finish this season in top 3 at least and win good money. Our team is pretty serious, so we'll share all prize pools and you will get your salary. Add and contact our in-game leader to discuss everything - https://steamcommunity.com/id/poppy__one