DRAGON QUEST® XI: Echoes of an Elusive Age™ follows the perilous journey of a hunted Hero who must uncover the mystery of his fate with the aid of a charismatic cast of supporting characters.
$59.99
Visit the Store Page
Most popular community and official content for the past week.  (?)
It bothers me when the Switch version is held up as definitive.
https://www.digitalfoundry.net/2019-10-23-dragon-quest-11-switch-a-brilliant-conversion Despite missing the 2D experience, by far the biggest omission to me, this version compared side by side with Switch makes it look like a really terrible audio/visua...
62 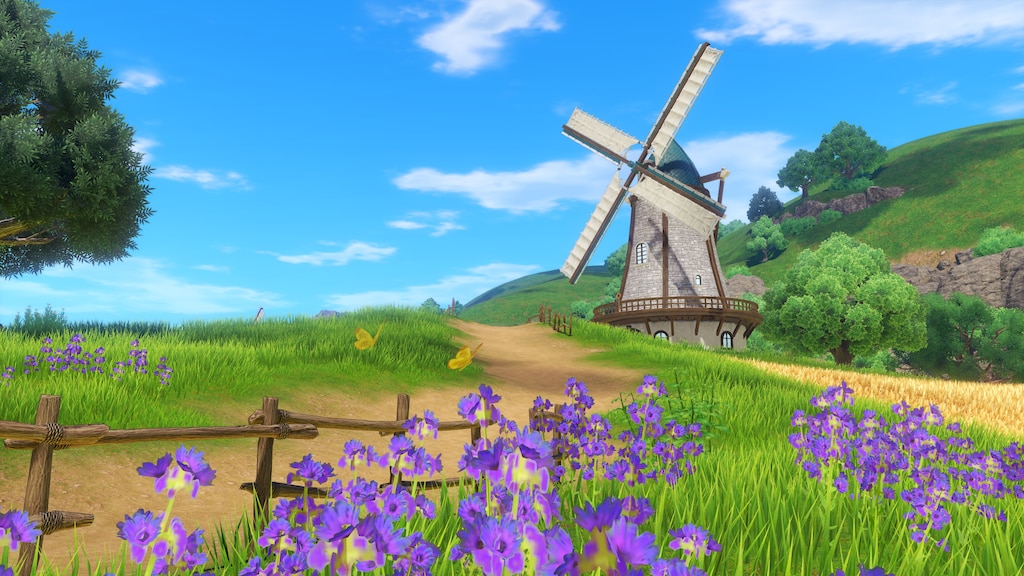 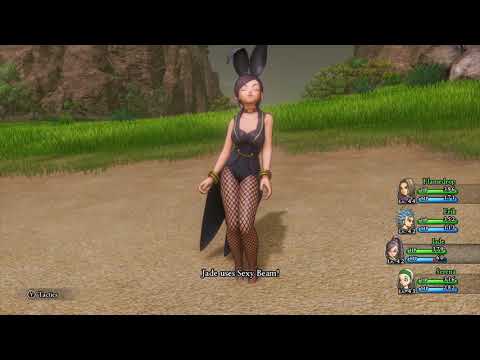 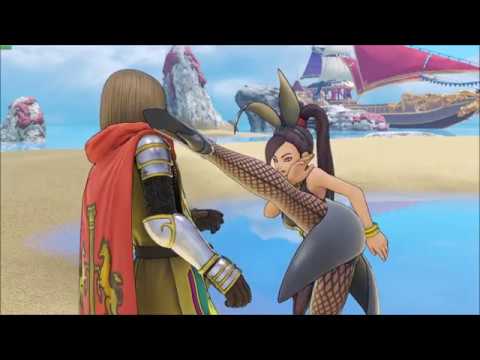 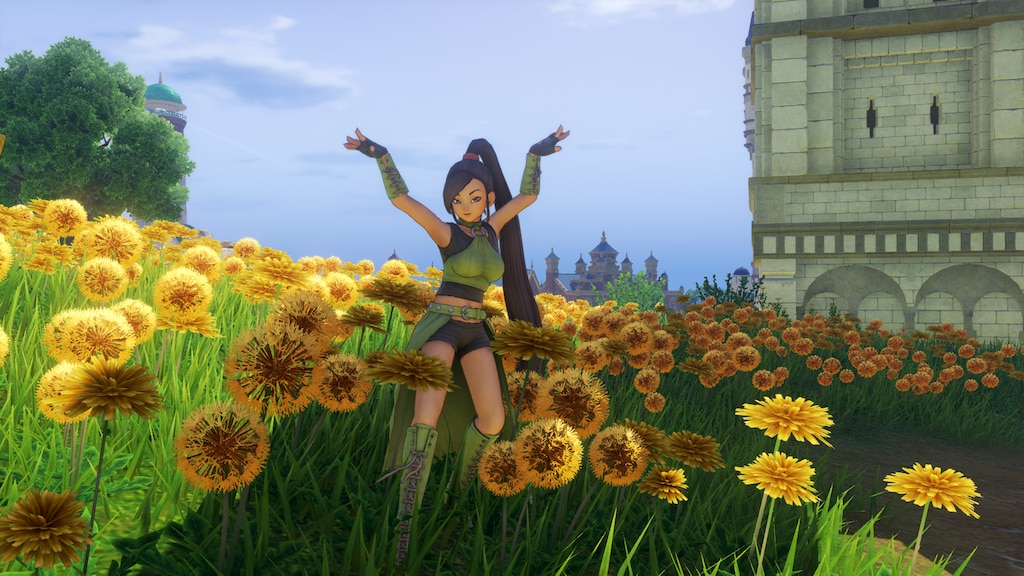 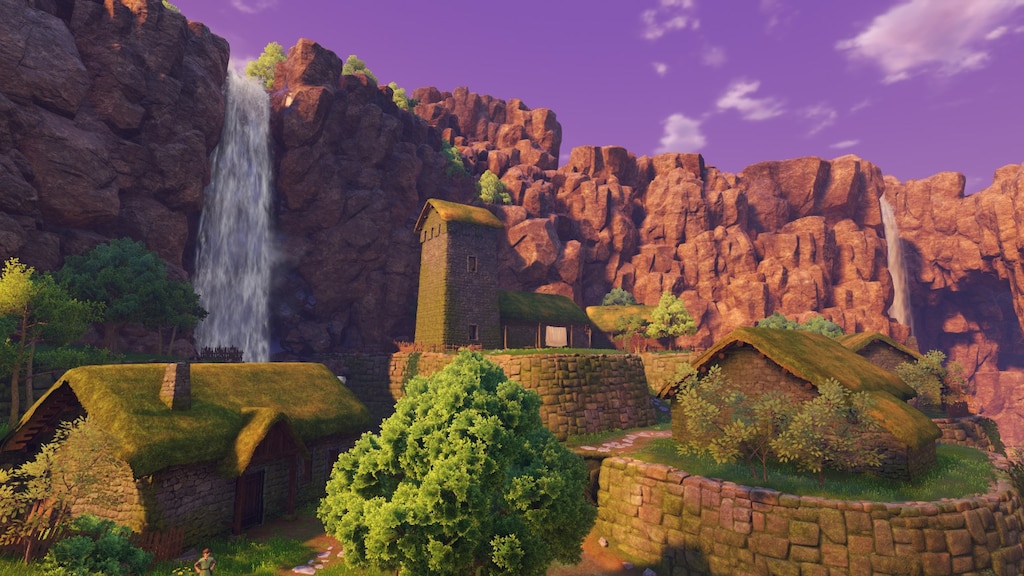 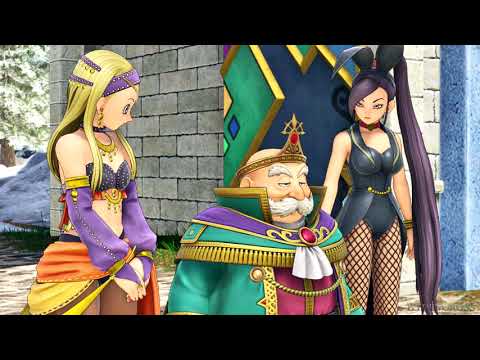 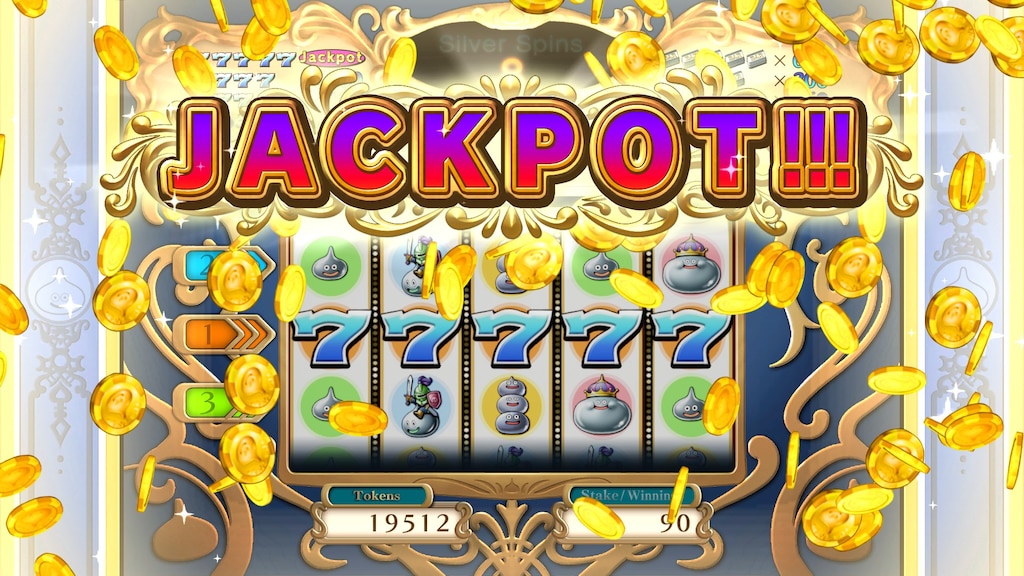 Recommended
39.0 hrs on record
im approaching the end of act 2 and so far ive found the game enjoyable but there is one major annoyance i have with it thus far

Recommended
46.4 hrs on record
I had previously put over 100 hours into the ps4 version then purchased the PC version for the soundtrack mod and better visuals. I burnt out on my second playthrough as the Hard mode can get grating but that doesn't take away from the fact that DQ11 is one of the greatest games of the previous decade, if you're into JRPGs, Akira Toryiama art design or Turn Based Combat don't hesitate on a purchase. Just keep in mind that the start is rather slow and you'll need the free orchestral mod as the midi music is a grating and painful ear sore. 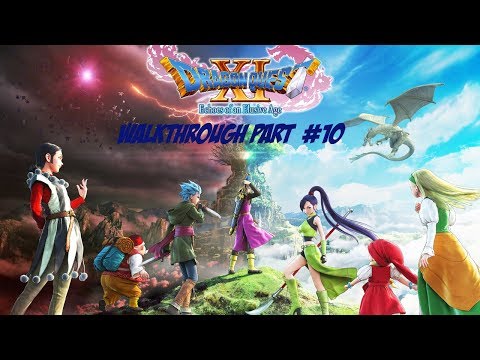 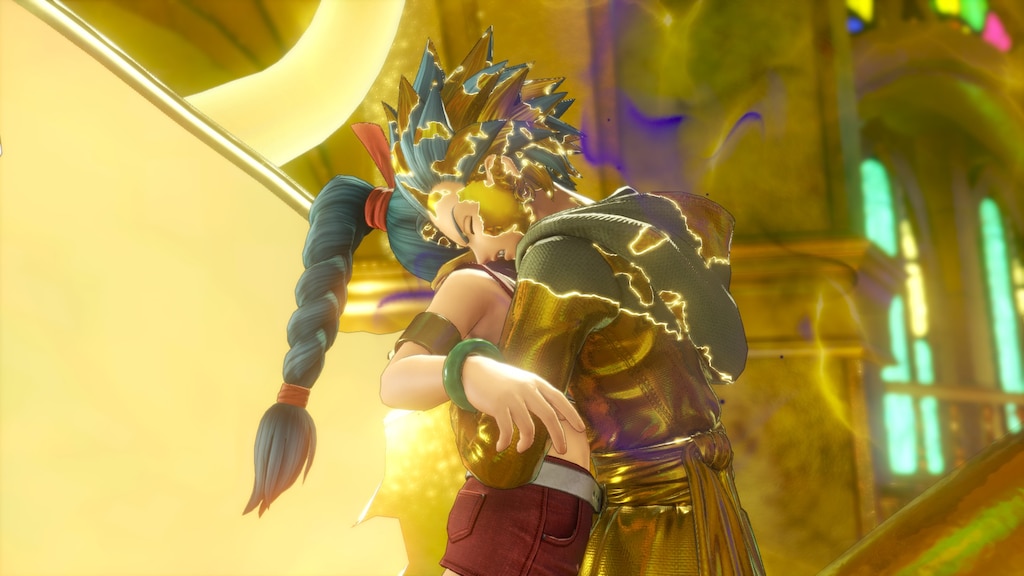 Recommended
105.1 hrs on record
Dragon Quest XI: Echoes of your Past Sleeping Schedule
The Dragon Quest series was one RPG series that I slept on for a very long time. Ages ago I picked up one of the first Dragon Quest games on my iPhone, saw that it was a lot like Final Fantasy, got lost, shrugged it off, and deleted the game. Dragon Quest xi is officially the first game in the series that I've played to completion. With that being said, holy crap was this game a ride. From defeating every enemy with ease in the beginning to getting my ♥♥♥ handed to me with the various challenges later on. Some profanities were spewed, to say the least. I will not mention the amount of time some of the achievements took me to get.

The Story
I'm fairly "new" to the RPG genre compared to some of my other buddies, or other people in general, but I'm sure I speak for most when I say the story isn't much of a pull into the game compared to other competitors of the genre. The story goes as it does for most, a said light side, and with it a dark side. What each game defines as each side is where it gets you, and in this game, it is fairly basic. That is the case if you only play through the first act. The second and third acts build on the story in immense ways. Twists, turns, ramps, slopes, you name it, and it'll have it. Besides all this, the events that do happen in the story don't leave a huge impact on you after the occur. It's more of a "Oh ♥♥♥♥," or a gasp reaction. The dubbed voice actors feel a bit emotionless sometimes, so that definitely contributes to that fact. Some characters redeem the game's flaw here, but not by much. I also wish the Main Character had a bit more voice besides insinuated faces/expressions through other NPC's dialogues.

Combat
The combat is pretty fluent. With RPG's come classes, weapon variations, armor, accessories, all that good stuff. It's a must to get the best gear in the first two acts, but a choice in the last act. Each of the characters have a couple different classes they can choose between based on their skill trees, which you can reset for some gold at an angel statue/ some priests in church, As they say, "pray the mistakes away," I guess. Because of the multi-class skills on each character, I feel each of the characters are limited in a way. I love switching between One handed and Two handed weapons, but when one's attached, the other half of your skills are locked behind the weapon skill barrier. Not to mention all the pep up abilities. Pep is basically your character getting really ticked off by getting hit a bunch by an enemy. While multiple of your party members are pepped up, they can perform an "ultimate" move. Some buff your attack or defense, others sacrifice either of the stat for more of one thing. There are attack and support buffs and you can unlock a plethora of them by unlocking skills in your character's skill trees.

In conclusion
I stopped playing the game once I received my last achievement, which involved a friendly little thing called a crossbow, and even then, at 100 hours, I still have a ♥♥♥♥ ton of content left. 11 side quests, a ton of end game equipment, some hidden chests I've missed, in game achievements, and a bunch of monsters I may have missed. With that being said, after getting all of the achievements on steam, I lose any incentive to play the game any further. If I truly wanted to, I could obtain the best of the best just to flex on all my 0 friends that have played the game, but what's the point? Besides having said that, I do not regret spending those precious hours of my life on this game. It has it's own charm that I cannot explain well enough in one review, it's best explained by playing the game itself. If you have any doubts of playing this game yourself, I would highly recommend it to you. I may not have explained everything about the game, but that's for you to find if you'd like to get into the world of Dragon Quest. 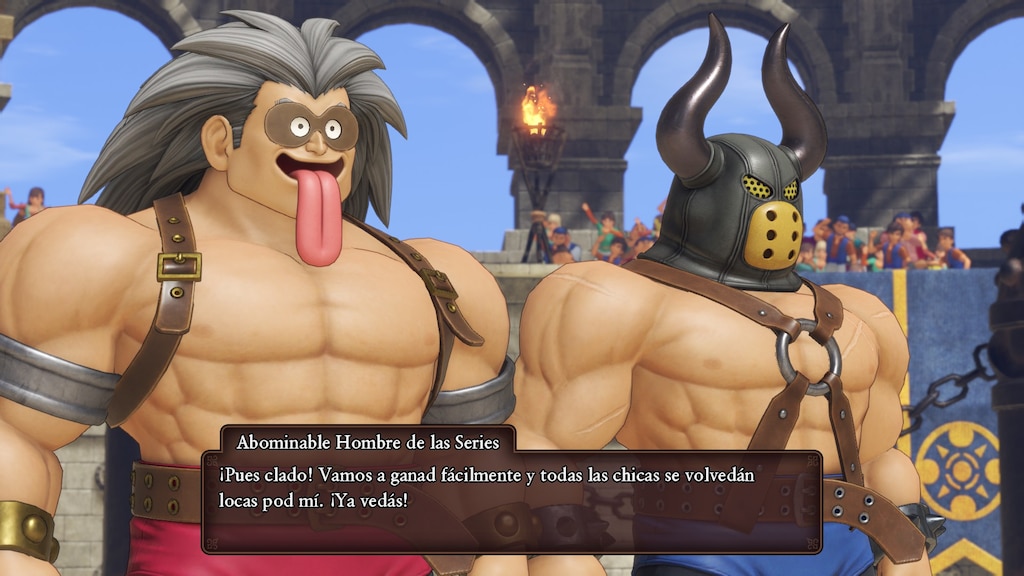 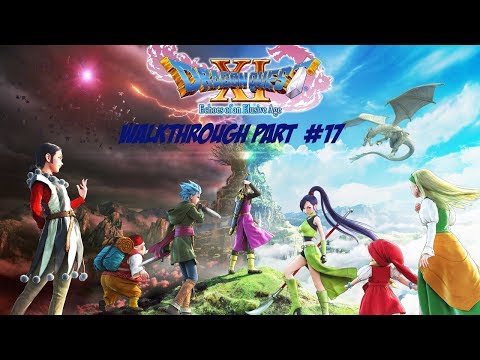 RobertRCO
View videos
[Special K] Fixin' Stuff (9/18/18)
Introduction I'm going to be doing things a bit differently here There will still be various fixes for issues with the game, but my focus here is largely exploring gimped games that have HDR support on consoles but...
1,038

Kaldaien
May 31 @ 7:43pm
General Discussions
should i wait for this on sale or buy it
this is coming from playing persona series and smt series
10

TonyLikesGaming234
Jun 2 @ 8:45pm
General Discussions
Is it just me or the battle is getting boring fast
I love everything else but the combat feel a bit dragged and boring
11

Vayne
9 hours ago
General Discussions
Is it worth trying to get the Platinum Sword early on?
I just hit the first casino during the story and I'm looking at getting 25000 coins for the Platinum Sword, but it seems like it'll take a really long time. Is it worth the luck push or do you replace it fast enough that it isn't worth it?
19