This user has also played as:
Video game and movie fan Gold
500 XP
IF YOU ADD ME AS A FRIEND, POST IN THE COMMENTS OR I WON"T ACCEPT. NO VAC BANS AND NO ONE UNDER LEVEL 5


I'm just a gamer who loves playing games and talking about them too. Some of my favorite games are from Telltale games like The Walking Dead and Tales from the Borderlands and one of my favorite games is Hotline Miami. So if you want to chat with me about games feel free to add me up. Negative people are not welcome.

Challenges don't scare me. I have finished some of the hardest games ever made. Some of my accomplishments: 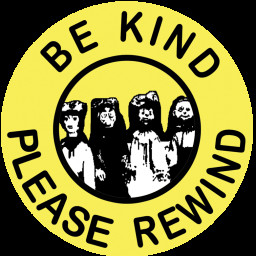 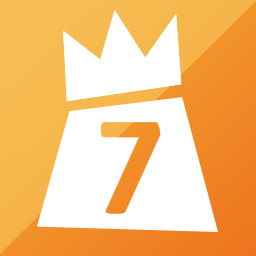 Murder House
2.7 Hours played
Murder House is an 80s B Horror movie slasher and 90s PS1 horror inspired game where you explore a house of a serial killer.

You play as Emma. She's an intern at a local news station, who one day plan on covering a story of Anthony Smith, better known as The Easter Ripper, who was caught and executed after killing a bunch of children. Once you arrive to his home, you find that you're not alone and your fight for survival begins.

If you're aware of Puppet Combo as a developer, you will know his games are heavily inspired by 80's slasher horror movies and this is no exception. The games story is nothing special, but what it sets out to do, it does exceptionally well. It's filled to the brim of genre cliches, but uses them to it's own advantage to scare the player. The cheesy writing and dialogue definitely add tons to the charm.

The game mimics it's PS1 inspirations incredibly well. The low poly look mixed with HD graphics, look really pleasing to me and not to mention how many visual options you get to choose from. Since the game is heavily inspired by movies and PS1 games, you can choose how you want your game to look. Some presets include VHS, PSX, 16MM, Black and White and a few others, you will definitely find something that suits you the best. My suggestion is either VHS or PSX, but everyone will find what they like.

Since it's inspired by the PS1 classics, don't expect a lot of details on characters and the environments around you, however as far as Puppet Combo's games go, this is up there with one of his best looking games. The house looks pretty creepy to say the least, with plenty details I won't spoil here. Also let's talk about the main bad guy, The Easter Ripper. He has a very distinct and creepy look and definitely sticks out from everything else surrounding you, in his bright pink bunny suit, I loved his design.

One thing Puppet Combo is notorious for is his audio design. If you played one of his older games or have watched a video of them, his jumpscares are often described as next level, because of how loud they are. For those worried that this design choice was carried over to Murder House, you can relax.

The game has jumpscares, but they are nowhere near as loud and not to mention don't happen frequently. They are used much more sparingly and they get you much more when they happen. Just overall the audio design is one of the best features of the game. Once you enter the house, every little creak, the breath of the killer and his footsteps will alert you and put you on your toes. When you're hiding and you can hear him breathing just outside your room, it will be the noise that you swear you can hear even when it's not there.

The music is also amazing. As soon as the opening credits start rolling and the 80's synth inspired soundtrack kicks in, you know what type of game you're going into, but that's not all. You have a lot of variations on music, one moment you might have a really loud droning noise playing and you're not sure if something bad will happen at any given minute. There's a bunch of ambience tracks that combined with the sound effects definitely help building an unsettling atmosphere.

Murder House is best described as a combination of Clock Tower and Resident Evil. You will solve puzzles, all while you will be chased by a killer. Like stated before the game is inspired by PS1 classics and so it adapts tank controls and fixed camera angles, if you don't like this type of gameplay, it's very likely you will not like the game (NOTE: Puppet Combo has stated that there's plans for an FPS mode, so if you don't like tank controls, your best bets is to wait for the FPS mode to come out).

Once you get into the house you will explore every room, finding items and solving puzzles. The puzzles themselves are pretty easy (apart from one, I won't spoil), I could solve most of them pretty easily. They are pretty logical, especially if you explore and inspect every item. You will know what to do, because Emma will give you a line, like 'It's stuck, I need something to pry it open' and then you get a crowbar, so you will know where to go.

So let's talk about the The Easter Ripper. Once he appears, he will randomly explore the house and if he finds you he will chase you around the house until you either A) Lose him or B) Hurt him enough to back off, yes you can hurt the main bad guy. Once you pick up a weapon, a few good hits will send the Easter Ripper running, giving you a few minutes to solve a puzzle, or get an item in a room he was in. Also you can hide around the house to avoid combat if that's your preferred playstyle.

Also the game has a Resident Evil style safe house where you can save the game and catch your breath from all the horror. You will need pencils to save your progress, but be careful as pencils are limited and once you run out, there will be no way to save anymore.

The only few negatives I can name for the game are the fact that The Easter Ripper is not nearly active enough. I wish he was slightly more aggressive, since he gives up on you pretty easily, maybe a harder mode where the Ripper hits you harder and is more alert would be a good addition or just have him patrol the house nonstop. Also the final boss fight against him is pretty anti climatic, but that one is just a minor nitpick of mine.

Murder House is an absolute blast of a horror game. It's scary, fun and delivers a great time to fans of the 80's and 90's style of horror. The game is slightly on the shorter side, only taking me roughly 3 hours to finish and some very minor bugs, which the dev is working on fixing did not detract from the fun I had with this game. This is a must for every horror fan. Welcome to Steam Puppet Combo. 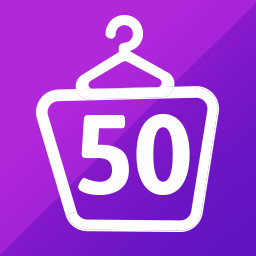 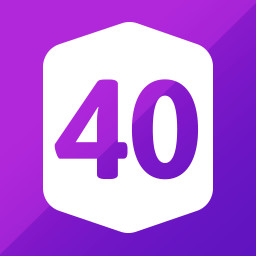 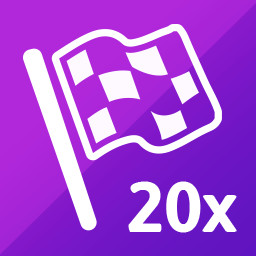 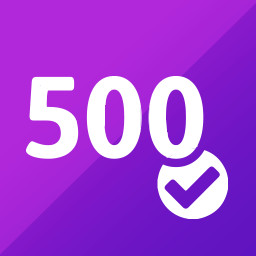 Your reviews are informative and pretty good. I could name a few issues that I have, but they’re all minor.