Hotline Miami 2: Wrong Number is the brutal conclusion to the Hotline Miami saga, set against a backdrop of escalating violence and retribution over spilled blood in the original game.
$14.99
Visit the Store Page
Most popular community and official content for the past week.  (?)
Theory: Pardo is the cause of Martin Brown's death
When replaying the game I realized that the Midnight Animal movie would have a large amount of media coverage which would take away attention from the Miami Mutilator so he enters the studio using his police position and replaced the prop bullets with real ones...
1 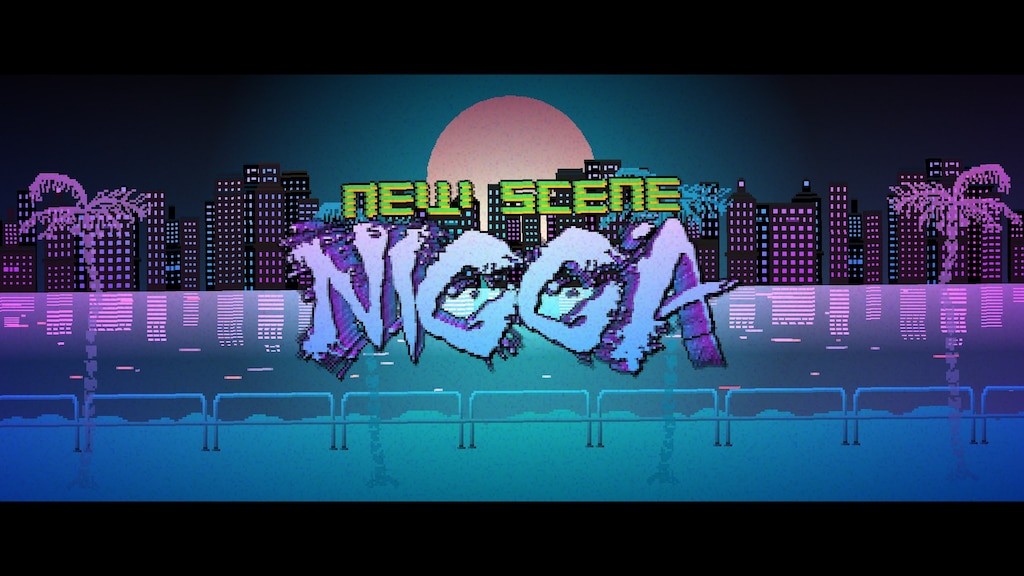 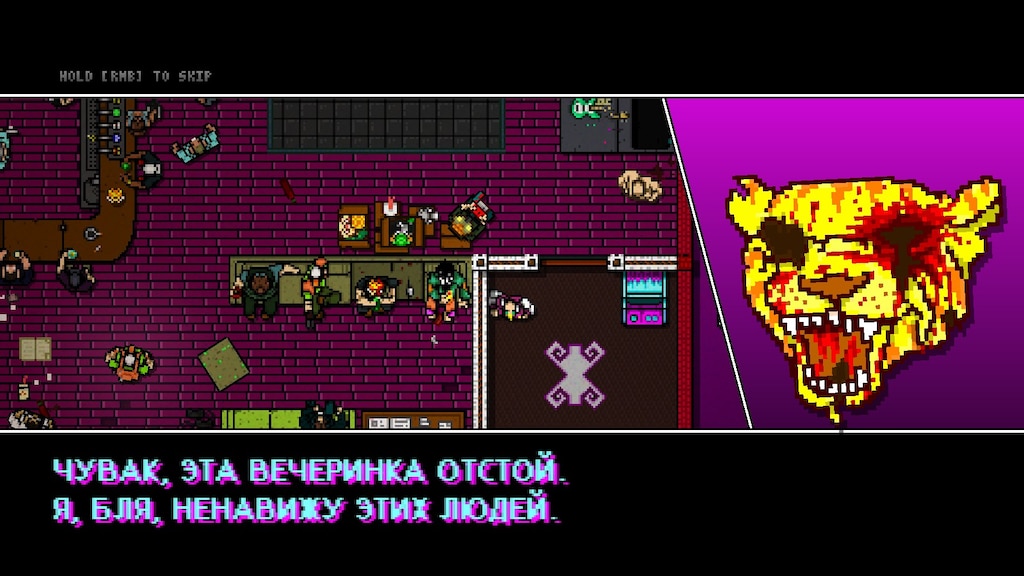 0
2
Jacket but with an Inosuke mask

Recommended
40.0 hrs on record
Best game of all time. I don't even care what you say anymore.
The combat - CHEF'S KISS, BETTER THAN THE FIRST GAME (i have no idea what you guys are saying, the entire game is fair
The story - F**king beautifully depressing
The soundtrack - Okay at this point everyone knows it's godtier
The EVERYTHING - Insanely well put together
Ending made me tear up, all I have to say.
10/10 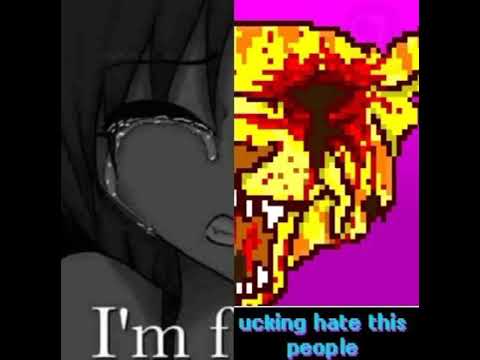 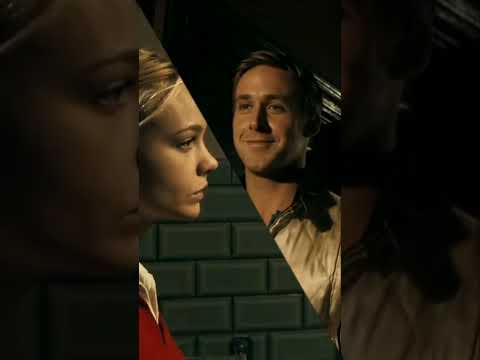 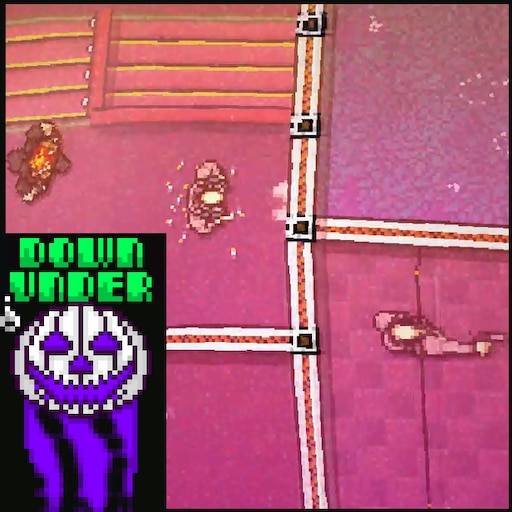 0
8
Down Under (The Influence) 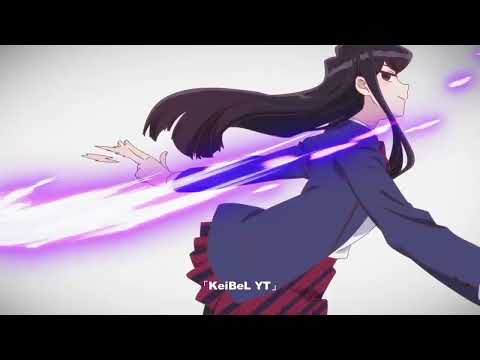 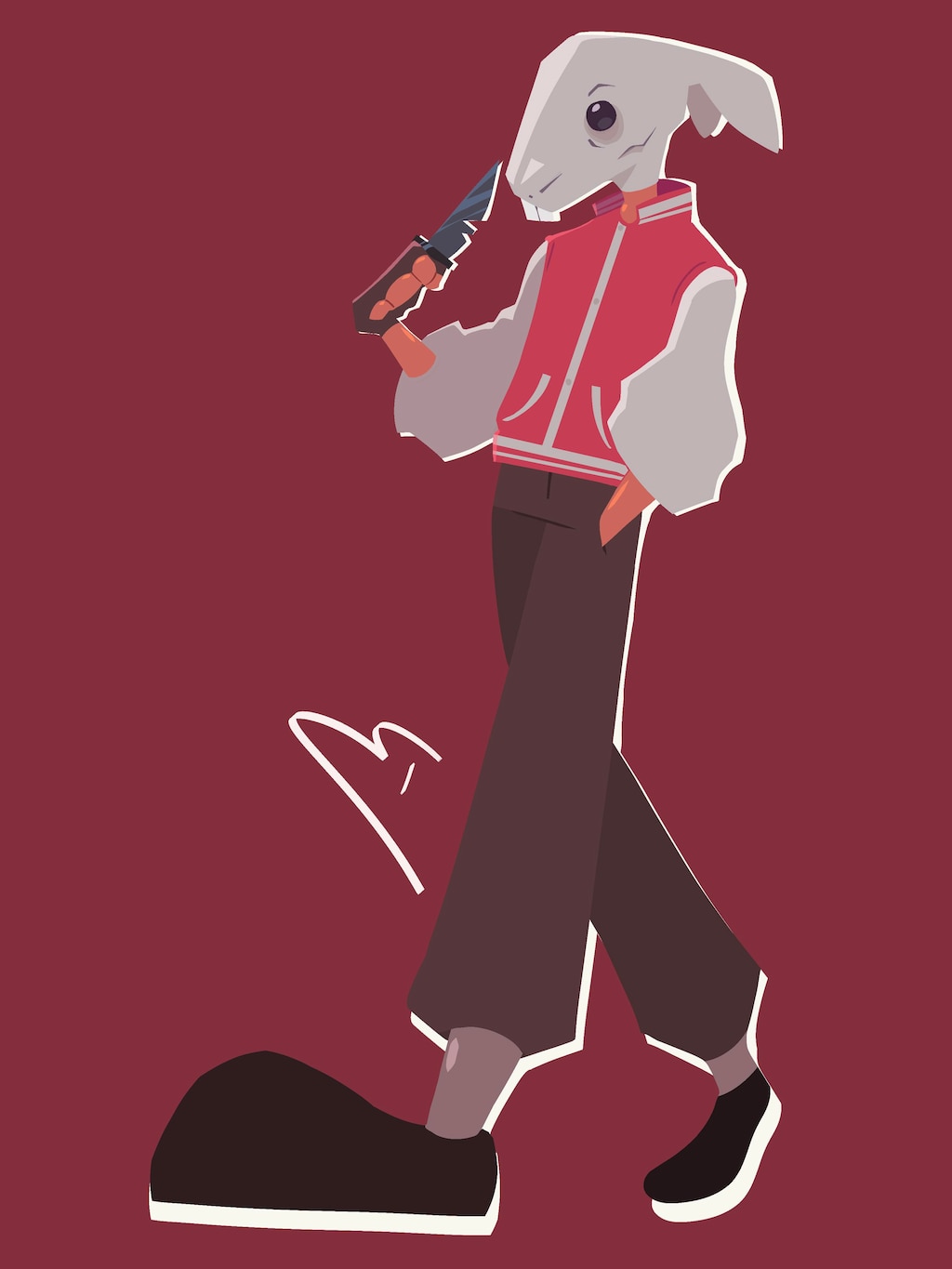 Not Recommended
9.1 hrs on record
Hotline Miami succeeded because it was a very tight game - quick and dirty melee in a claustrophobic environment. Combined with a minimalist plot, you've got a nice, visceral action game that keeps the pace and the combo meter going.

But Hotline Miami 2: Wrong Number went back on everything which made the original worthwhile. Close encounters with the enemy were swapped for long, drawn out gunfights with people off-screen. Improvisation was swapped for memorization. And a scant narrative was swapped for a bloated, half-baked, overly wordy, and utterly self-indulgent script.

In the end, Hotline Miami 2 was an utter waste of time, money, and effort - both to the developer and the fanbase. It's an overall frustrating experience, and though the music is still superb, and the color themes feel like a drug trip, that wont make up for the shortcomings of this game. It never nails the creepy vibe of the original, but it has some great moments.
Some of the levels are stunning, and everything just works, but mechanically there are loads of issues that render the game a grind instead of a guilty goregasm.
Definitely not recommended. Play the first game instead. 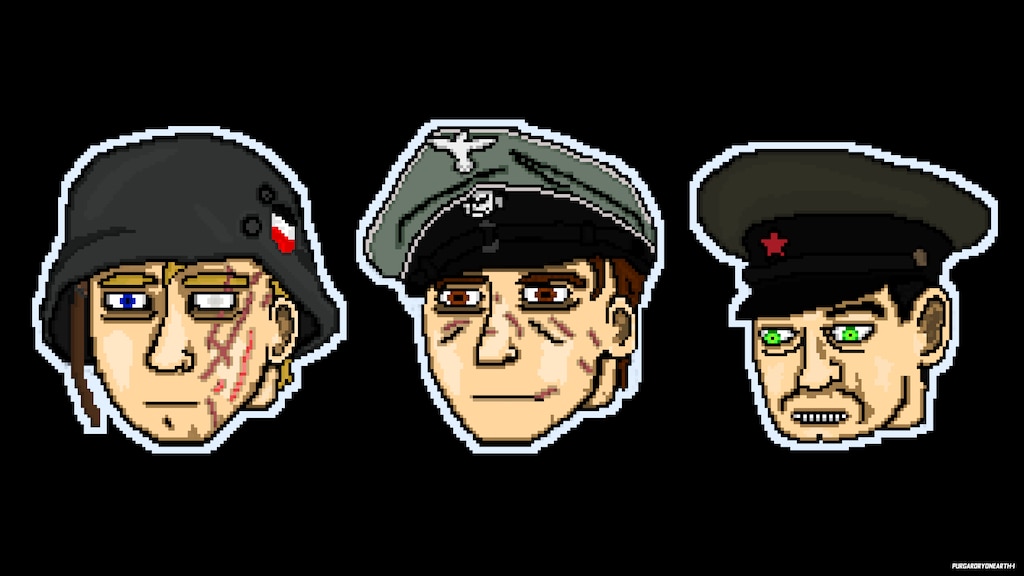 Achievement EXTRA! EXTRA! READ ALL ABOUT IT!
I'll show you the 10 newspaper clippings locations to unlock this achievement 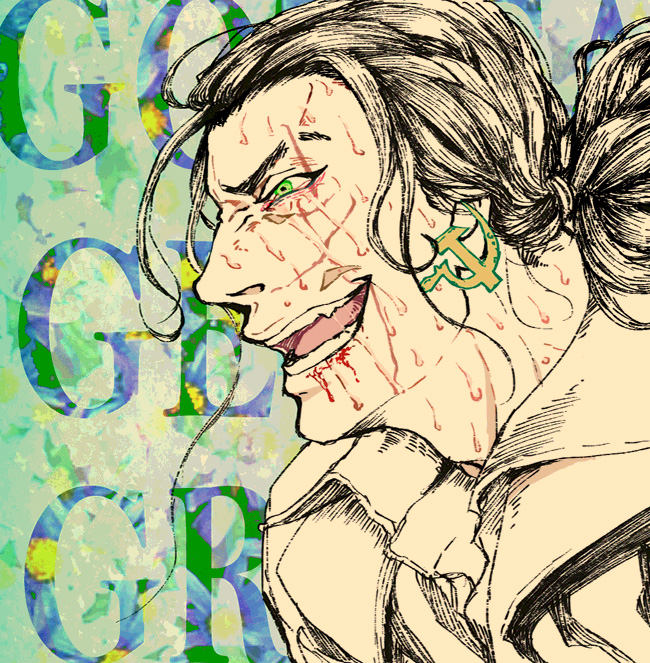 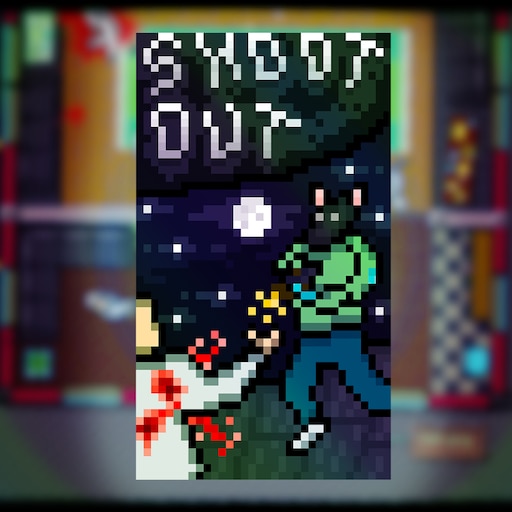 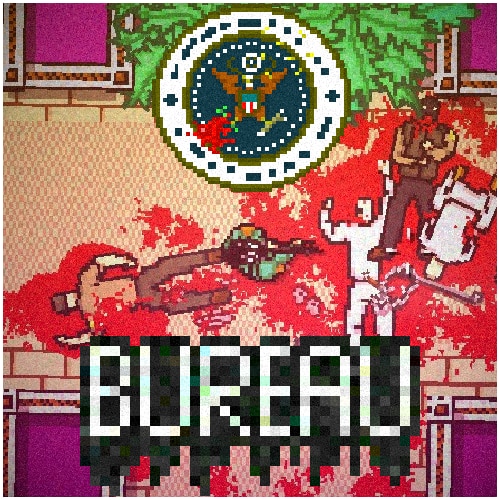 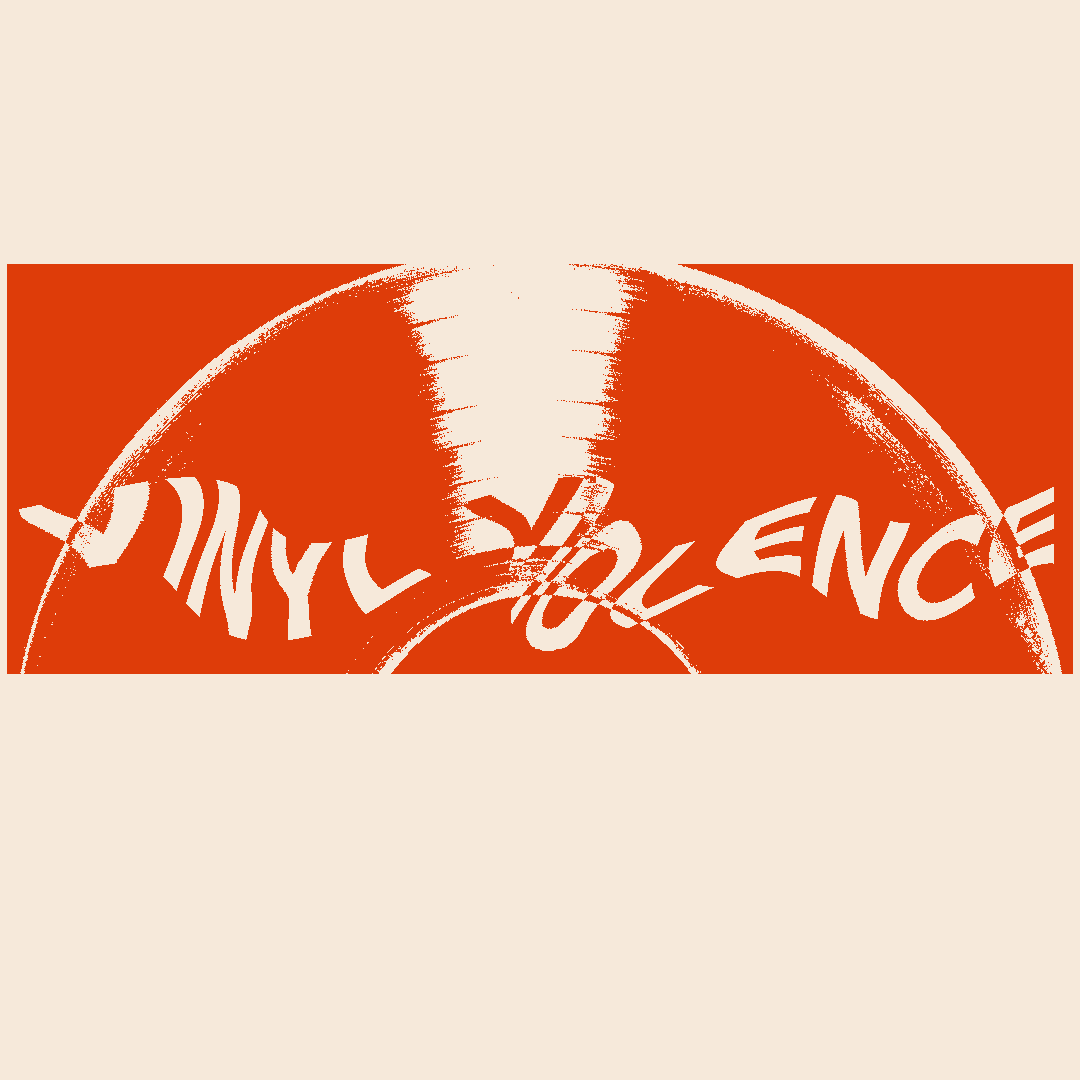 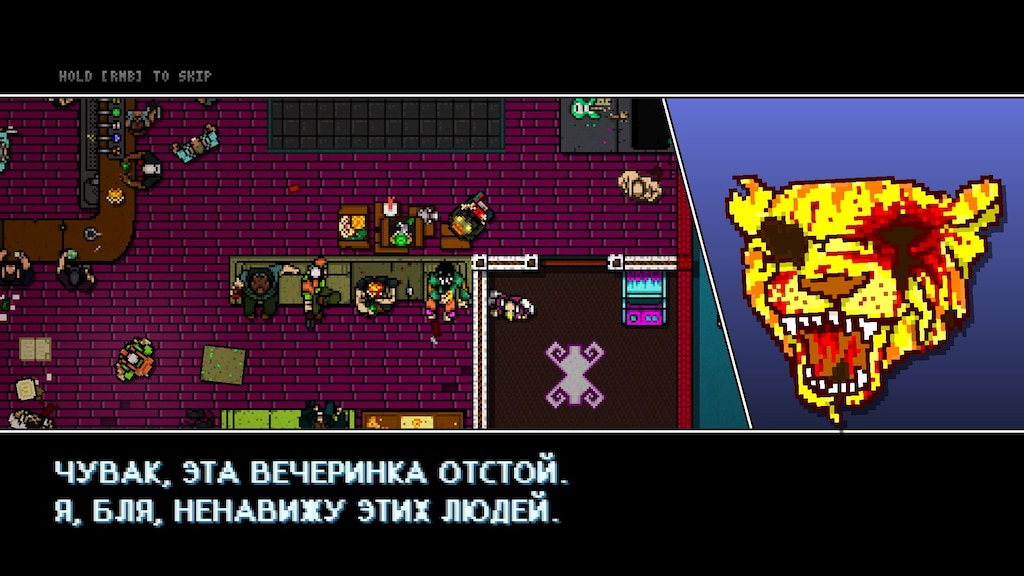 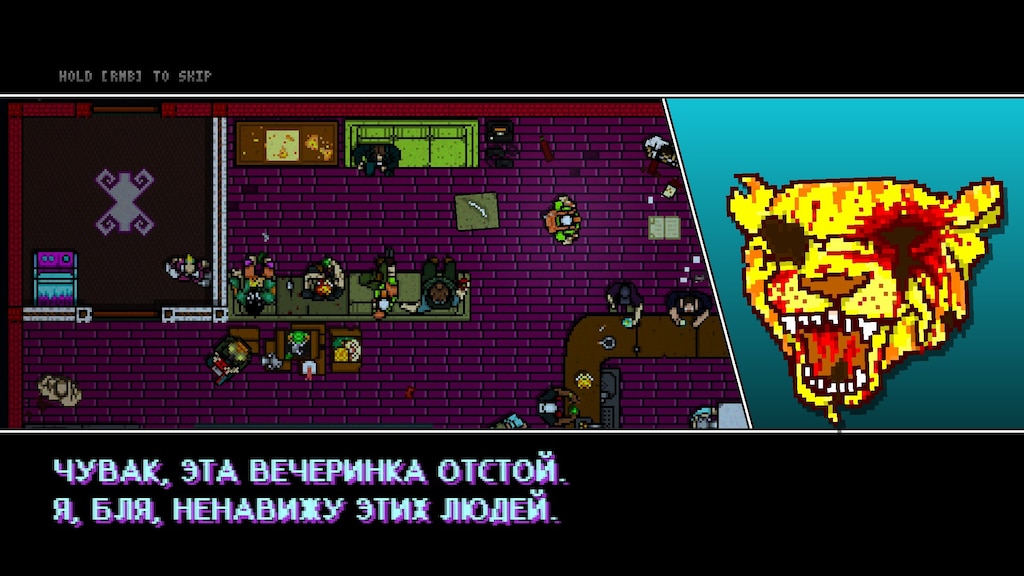 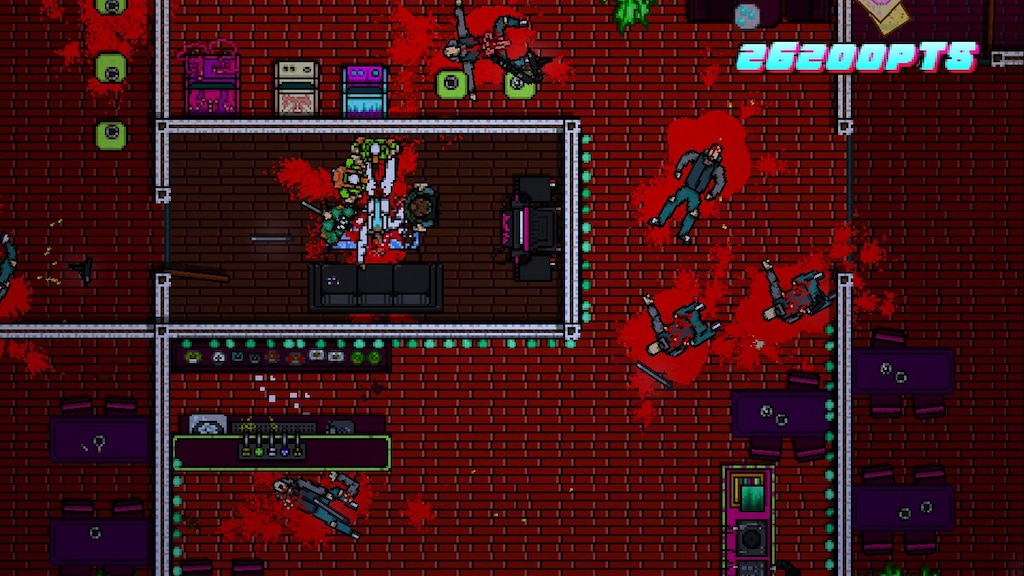 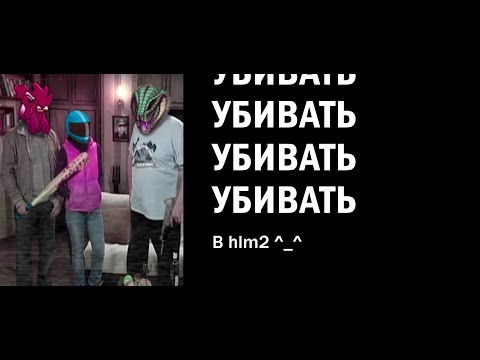 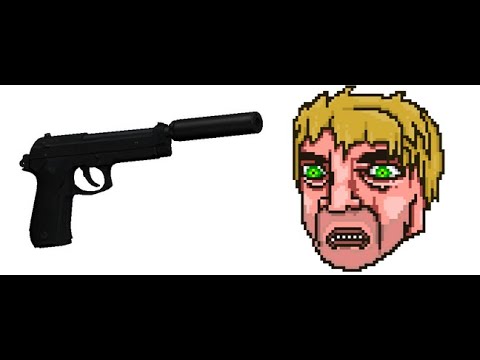 WX-78|♂Dungeon Master♂
May 17 @ 2:38am
General Discussions
Troubleshooting / FAQ
Hi! I hope you'll all be enjoying the game tomorrow rather than browsing these forums looking for help, but should you run into problems; this thread may help you out! We'll be listing some known workarounds for issues as they arise that should hopefull...
1,627

Wussie
Apr 30 @ 8:06pm
General Discussions
What is your favourite "The Fans" level
Mine is deathwish, obvious reasons
3