This user has also played as:
Simone and loving everything with a wheel

IF YOU WANT TO ADD ME, COMMENT THE REASON IN MY PROFILE FIRST 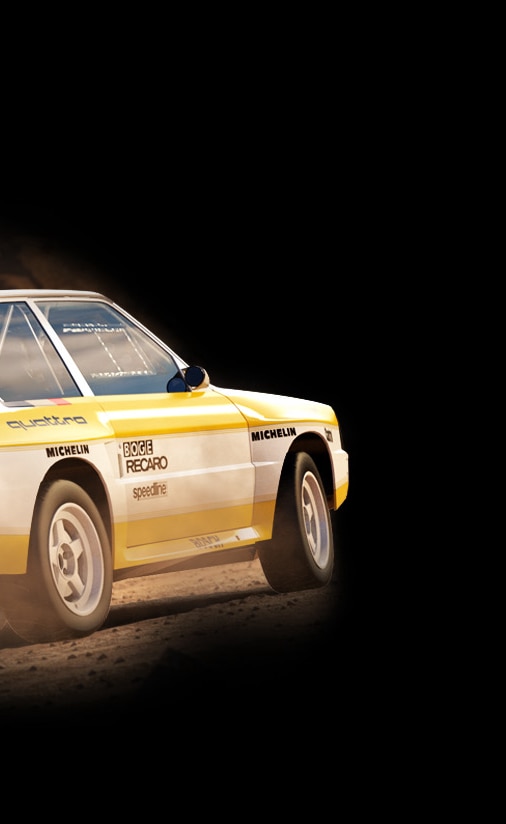 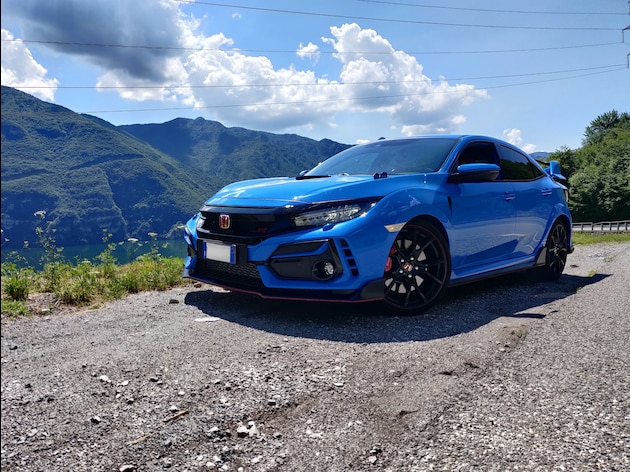 We are always looking for honest and detailed reviewers around steam. If you want to know more about us and our work feel free to contact me

I mostly use barter.vg to trade: https://barter.vg/u/4f9a/t/

Check the list of my old hosted Giveaways (more than 2k keys delivered around steam) -> https://pastebin.com/QdeJHa9y 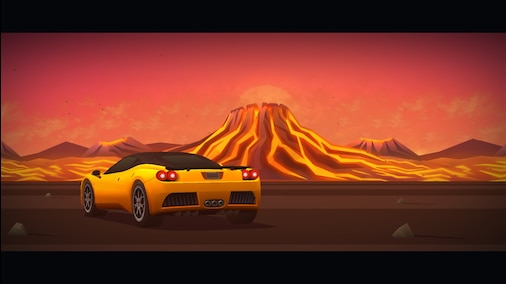 CAREER
You start like a beginner policeman who wants to grow his rank inside the police.
In all the game, you can drive only 2 cars:

When you begin your shift, you need to check which random event will allow to finish it in a limited time. The random events could be:

-Normal check of the drivers/vehicles: you need to stop them (could happen that someone escapes), make the right questions about drugs, alcohol or illegal things, control if in the car/truck is all working (not working lights, badges expired, axles under a certain weight inside the documents and the cargo is anchored well). At the end choose to create a monetary fees, arrest him or give only a warning and let him go away.

-Crash (with only 1 car or multiple ones): After arrived in the crash site, put enough traffic cones, lanterns (you find them inside your trunk) to isolate the scene, make a sketch where cars and broken objects are placed and listen what happened from different passengers.

MAP
In game there are only 3 highways where you can drive, while the secondary streets aren’t usable. They give you access to the fast travel, where you can spawn in all the possible exits oh the highways.
I hope it could be a bigger map, because the environment and streets are always the same (expect for a part of an highway has 3 lines instead of 2)

GRAPHIC AND PHYSIC
Here we are, the real Achilles heel of this game….. The physic will stop you play it more than 20 minutes: NOT precise, at every curve your car will crash for sure at a modest speed and the brakes are more powerfull than a F1 car.
While for the graphic it’s not optimized at all. It will lag with every setup and every graphic card and it’s not a good thing seeing the lag while you are at 200km/h making slalom through cars.

Conclusion
I tried it only because was free directly on steam, I couldn’t spend 10 euros for this one. But I think that with some improvements the game could be not bad at all.
I saw that the devs created the sequel, I’ll try it once they put it free too ;D
Leave a comment
Favorite Game

2.9 hrs on record
last played on Jul 7
Forward to the Sky