Need for Speed™ SHIFT is an award-winning authentic racing game that combines the true driver’s experience with real-world physics, pixel-perfect car models, and a wide range of authentic race tracks.
Visit the Store Page
Most popular community and official content for the past week.  (?)
Plese put the games back on sale
I ask everyone who could not buy games yesterday (which were deleted yesterday) We demand the return of games. Put a + sign Let Electronic Arts see that we want to buy games.
21

The Art of Tuning (lrn2tune Tuning for Dummies!)
Here I'm going to take you into an overall in-depth guide of the tuning aspect of NFS:SHIFT in order to give your car the edge it needs to beat the A.I. or your buddy online. I'm going to be going over ALL the advanced tuning sections: tires, alignment,...
100 ratings 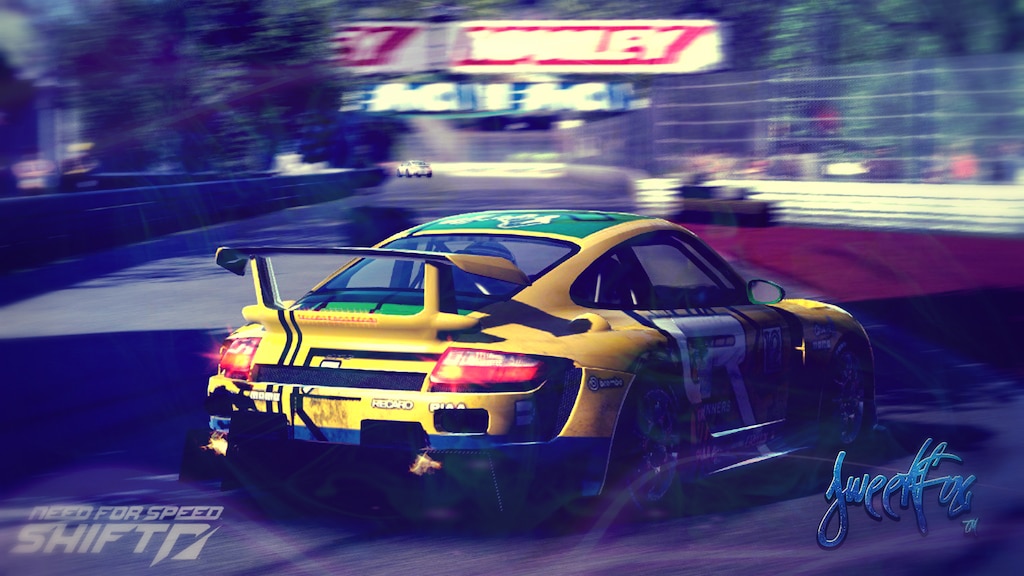 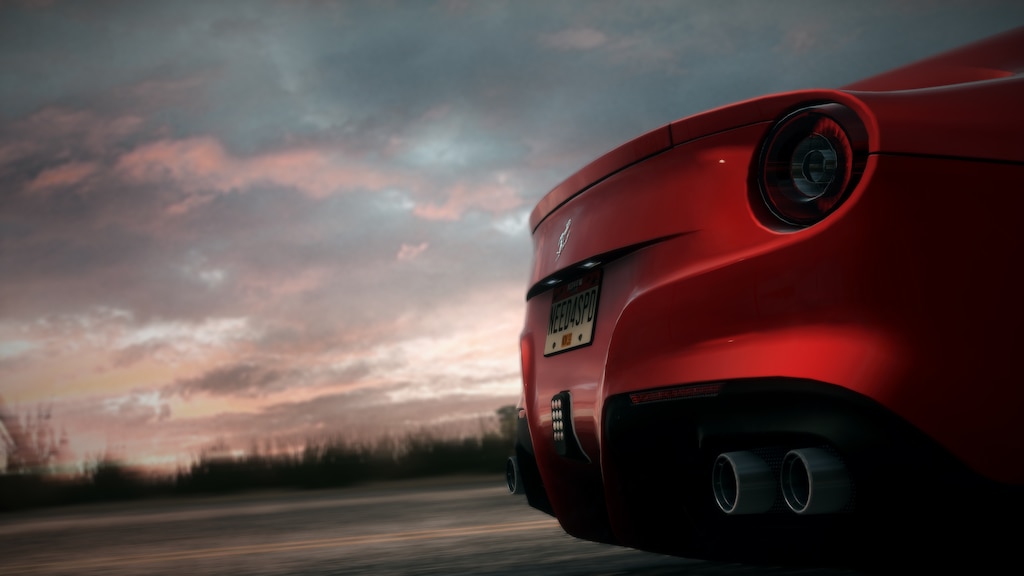 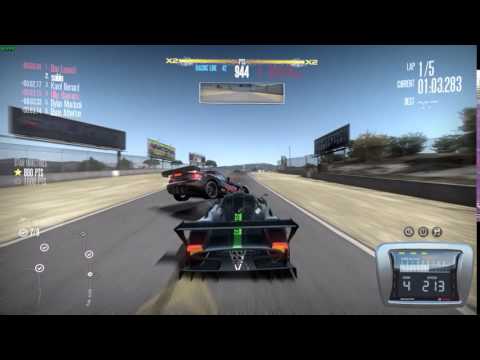 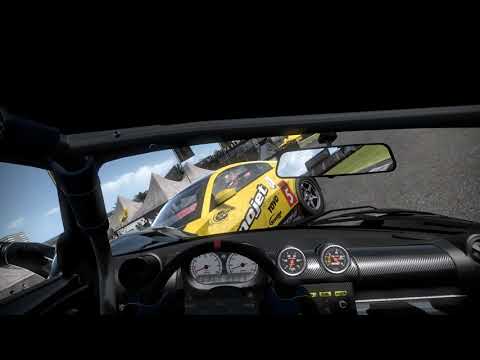 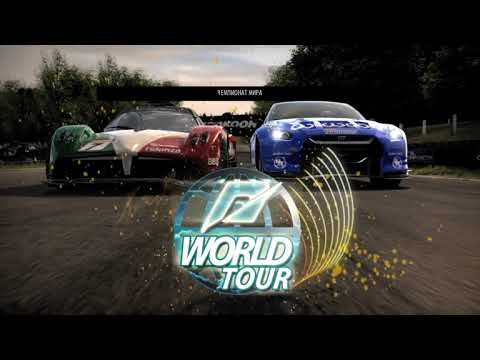 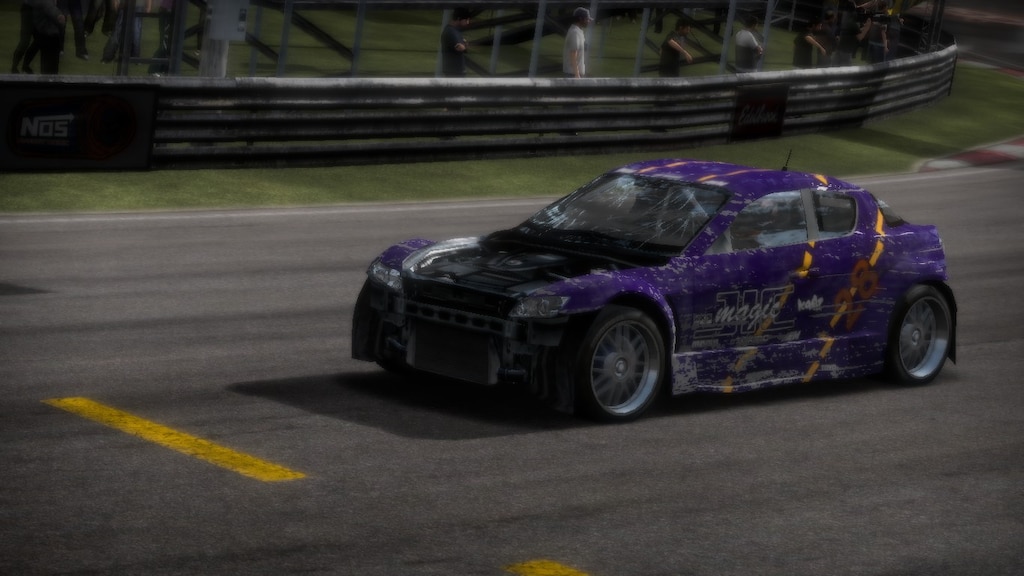 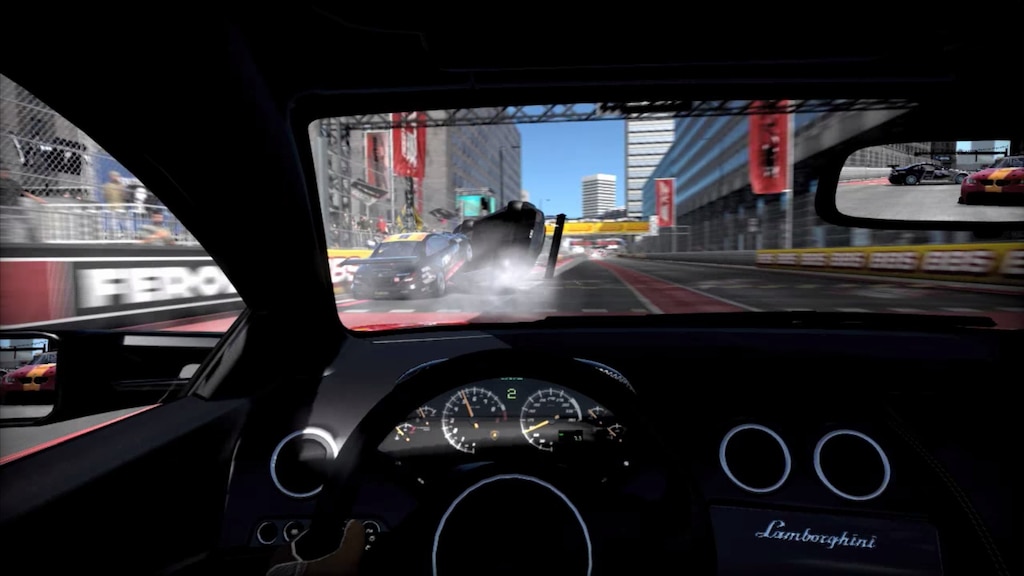 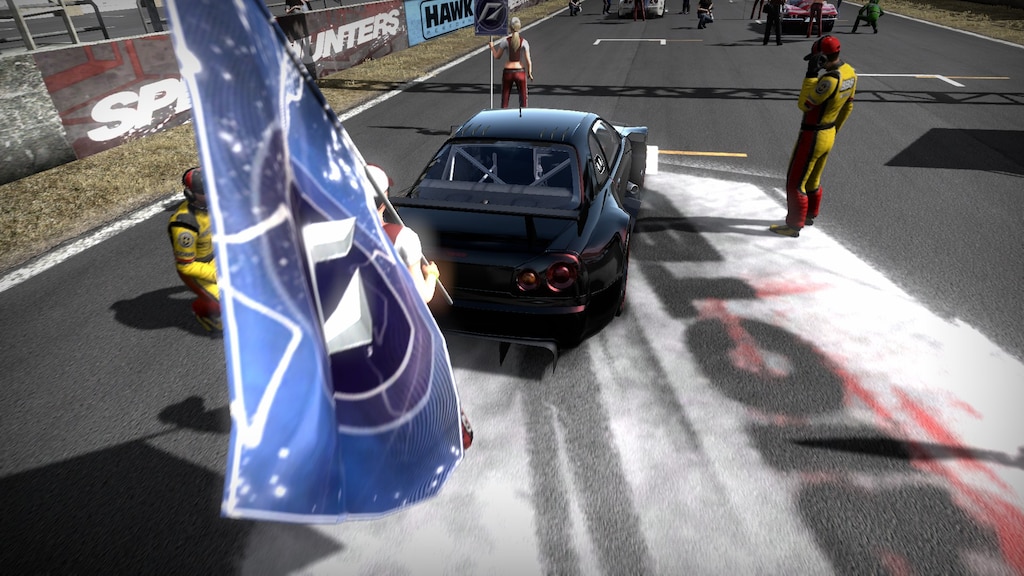 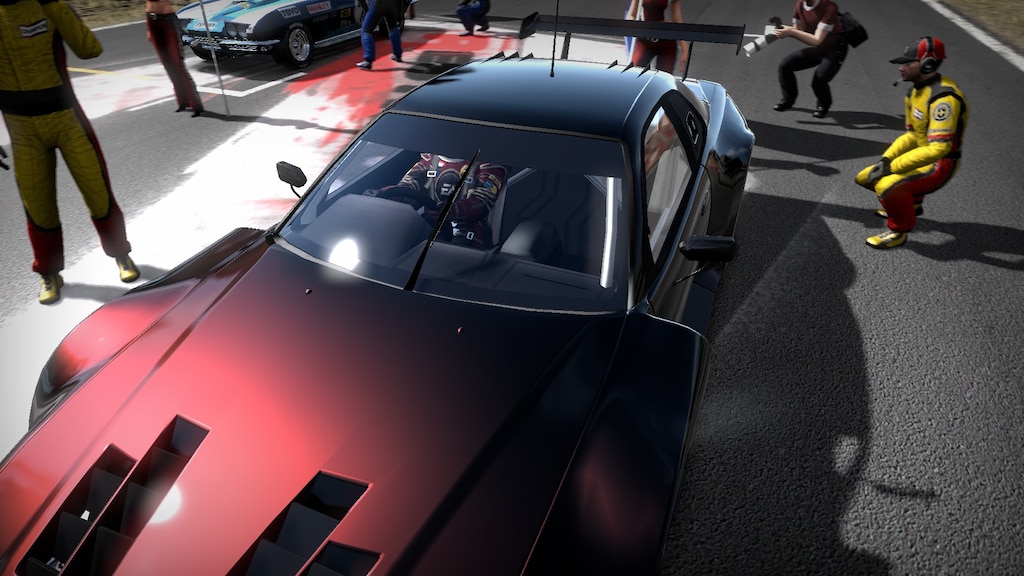 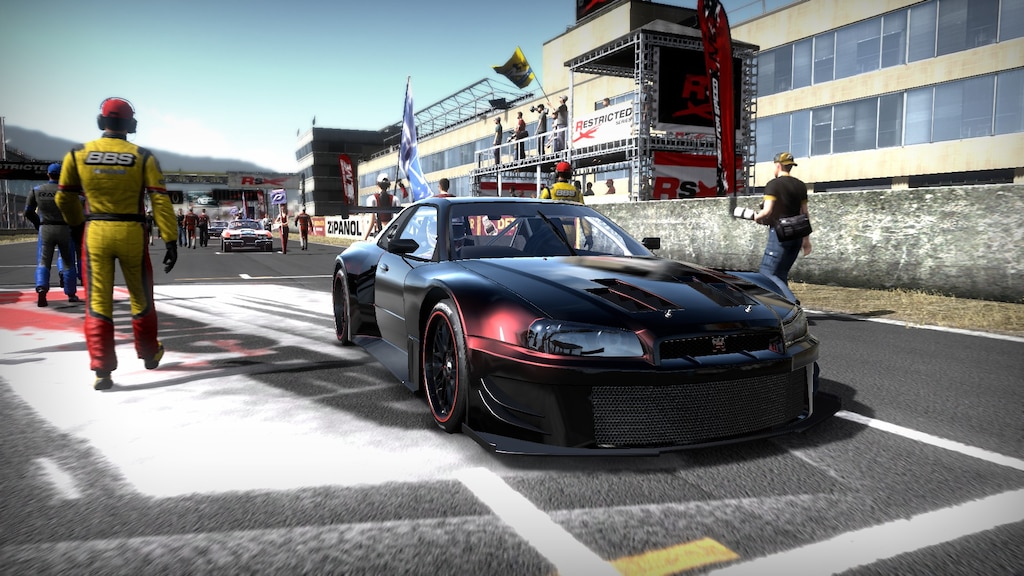 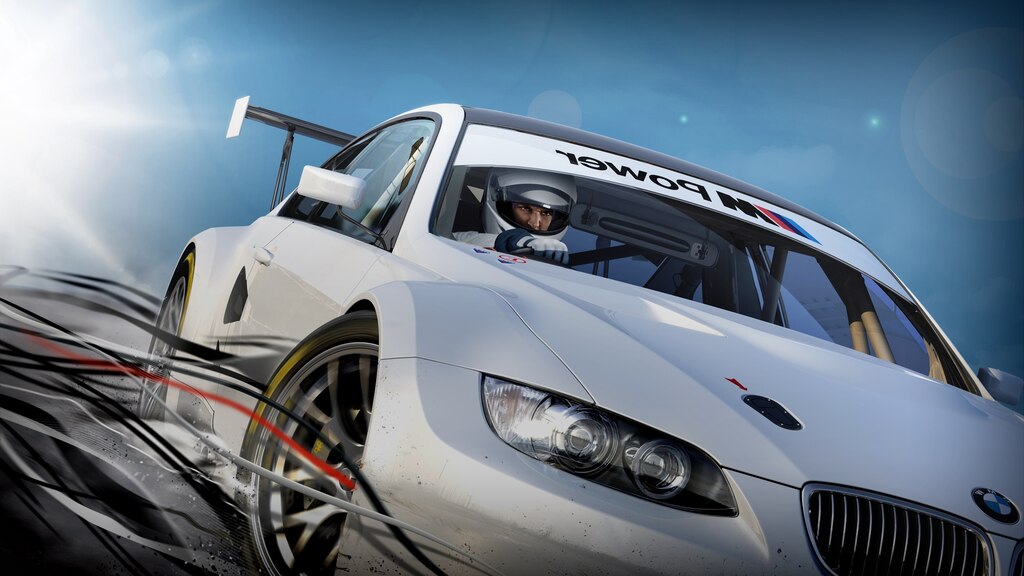 AllRandom
View artwork
Game will be delisted from Steam
Starting May 31st 2021, Need for Speed Carbon, Need for Speed Undercover, Need for Speed Shift, Need for Speed Shift 2: Unleashed and Need for Speed The Run will be removed from digital storefronts and you will no longer be able to purchase them. Source: https://www.reddit.com/r/needforspeed/comments/np6uig/sun_is_setting_on_some_older_nfs_titles_its_not/ Edit: The sale is live, it ends on Jun 13. https://store.steampowered.com/developer/EA/sale/earacingsale They will probably remove the games a...
10

( °□°) ♟
Jun 2 @ 6:39am
General Discussions
how come this game still being available to purchase?
this game is like 10+ years old yet its still available to buy on the steam store, most of the later need for speed games are being removed from steam due to end of licence but this game is not. how long is the cars licencing contract agreement last? 20 years? 50?...
11

dimi
Jun 3 @ 5:35pm
General Discussions
EA... you're so... umpredictable
I am slowly buying games I couldn't back in the time and as a nfs fan this of course was in my wishlist but now I can't buy it anymore. I also was expecting The Run to come to this store. Really bad move EA
5

dimi
May 20 @ 5:01pm
General Discussions
No one has rated this review as helpful yet

Not Recommended
11.6 hrs on record
It's unfortunate that Steam doesn't allow a 'neutral' option for reviews, since that's how I feel about this release. It doesn't matter much since I just found out that this game has been delisted from Steam, making only those who owned the game prior to its delisting able to navigate to the store page and see these reviews.

I liked playing this on PC much more than on console, since the 60 FPS allows you to get used to the more difficult handling model much more naturally. On a 30 FPS locked console, you'd only be able to respond to said handling half as well. Every car handles differently, and it's reflected by its class and modification options. Some cars handle well right off the factory floor, whereas others require full upgrades and a Works conversion in order to compete at the higher levels. This relationship between the Works conversions and the stock supercars makes the game dynamic and enjoyable, especially when you master the handling model of each car.

Unfortunately, since there isn't any more official support for this game, none of the game-breaking glitches will be addressed. Your save file may randomly disappear when the game closes, or be left in an unplayable state if you fill up your My Cars garage. The game may incorrectly state that you do not have any more space for cars even if you sell them, locking you in the Car Lot screen and forcing you to Alt + F4 in order to exit the game.

I really liked the environment and handling model this game offers. If you still have access to the Steam version, though, you'll need an unofficial patch in order to fix the game breaking bugs.

Recommended
144.1 hrs on record
This game is fun for car modifications and arcade style racing.