This user has also played as:
A. Burak Erbora 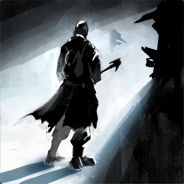 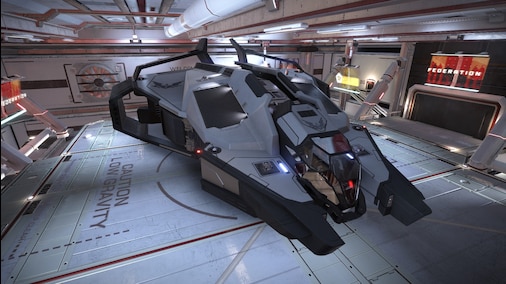 + 41
Are you confused?
Game on.
Rarest Achievement Showcase

Expeditions: Conquistador
129 Hours played
A "Turn based strategy RPG"; this game has a heroes/disciples style travel and tactical combat system, combined with rpg elements of a progressing party (a la X-com) and with a focus on story and choicemaking (a la fallout, etc). This ambitious combination, furthermore, is executed within a very accurate (well, mostly) historical setting and a very intriguing narrative. The immersion level of this game is simply amazing, and the fun factor of its gameplay parallels this quality. It has been a while since I've seen one from the "tactical RPG" genre this well executed, so I'm not kidding when I say this game deserves to be in the same shelves with the classics of the genre. (Yes, I've got the original fallout(s), and x-com in mind).

The soundtrack is addictive, the graphics are immersive, and the story is vey interesting. From romance options to various decisions you make, choices have important effects on both your followers (the party) and the shaping of the story - which in turn increases the immersion further.

I really can't find much of a negative aspect to say. Bugs are near non-existent, replayabilty is there. The only thing I can think of for the moment, and that is only for the Steam version, is that the (Steam) achievement system is somewhat bugged, resulting in achivements sometimes not registering until you reboot the game. I'm pretty sure it will be fixed in an upcoming patch.

One last thing to mention (again, for the Steamers): while I was browsing the forums for this game, I saw that the developers are very active; they engage in discussions, provide help and are awesome people.

I find it surprising actually that this game is so underrated and underheard of as the awesome game it is.
Leave a comment 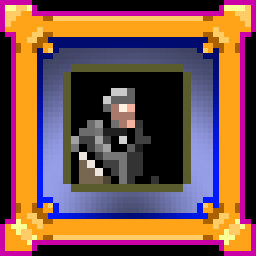 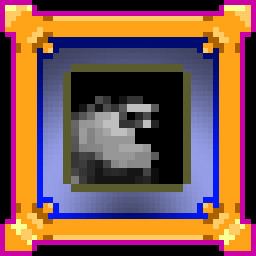 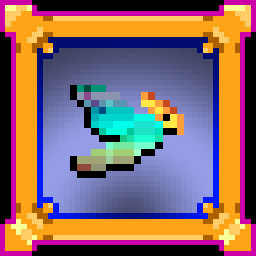 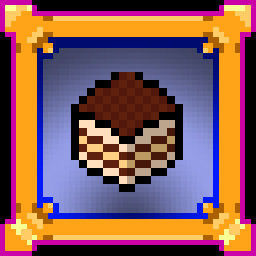 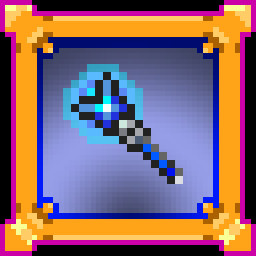