This user has also played as:
Katax Sajuuk-Khar
500 XP
⎠.. there is different between knowing the path, and walking through it ..⎝
....

One of the most iconic features of DOOM was satanic icons on EVERYTHING in the game. I personally like to compare this version of DOOM with the previous one DOOM 3 which released on Aug 2004 (same year as Unreal Tournament 2004).

What we had, was a great ambient sound, nice storyline and rich textures of blood, satanic icons and dark gore. This mix provided a feeling of “despairs” and “trapped” on players which even now with all these new graphics on a modern game engine, is a great joy of gaming to try. In another word, they made an advanced version of old DOOM ( 90`s), and update all features in a beautiful, artistic and well-done quality. After years, still, players put comments on how to expand graphics quality by using new graphic cards over the game (hopefully someone takes this serious for a patch.).

The new DOOM is poor. Very little signs and icons of Mephistopheles, ambient music and sounds are NOT a right match and choice. Creatures are mostly wild, not psycho. One of the most advantages of DOOM "was" and “is” the creatures animation and feelings. I`m not off to hunt wild creatures, I`m looking for DOOMed creatures to hunt and challenge!

But, playability is pretty sexy when you play on ultra-violence mood. I like the upgrades and secrets, they look pretty modern. The only problem is with the shotgun, it doesn’t feel like 90`s, even in DOOM 3, the shotgun was a big mess in my opinion. 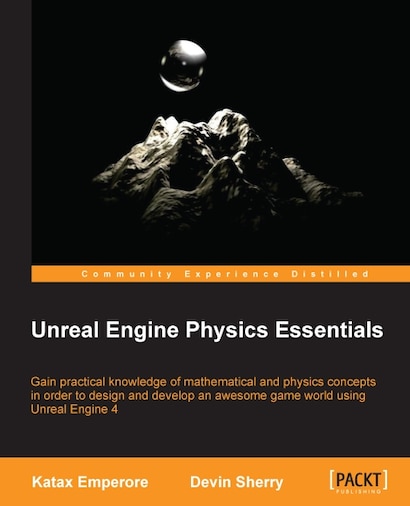