Command & Conquer and Red Alert are both remastered in 4K by the former Westwood Studios team members. Includes all 3 expansions, rebuilt multiplayer, a modernized UI, Map Editor, bonus footage gallery, and over 7 hours of remastered music.
$19.99
Visit the Store Page
Most popular community and official content for the past week.  (?)
why is there still no RA2/tibsun remake, or no news even?
90% of us bought this game because we wanted ra2/tibsun remastered C'monnnnnnnnnnn it's been so long
16 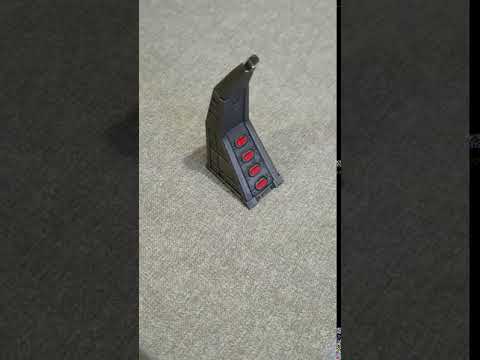 Command & Conquer Remastered Collection Walkthrough 100% (HARD)
You will find everything you need to beat every mission on HARD difficulty and get all the achievements. Enjoy !
133 ratings

THE ZOD
View all guides
Guide

How to Extract Re-mastered Music from C&C
Allows user to play the audio files without having the game open. This method extracts the Music .MEG file located in the Command & Conquer™ Remastered Collection folder.
101 ratings

Red Alert Tank Breakdown
Tanks. Legendary vehicles of destruction, especially in the world of Command & Conquer. Check out this data I put together and learn which tank offers the most cost efficient way to annihilate your enemy.
86 ratings 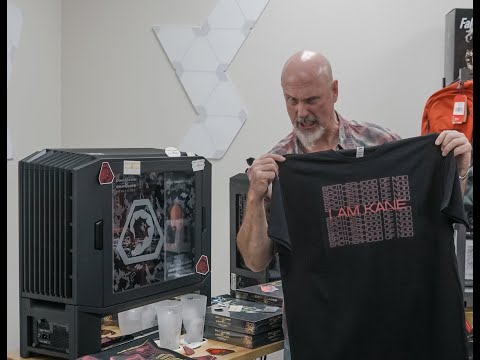 tt_tjy
1,320 products in account
0
Tiberum Wars remastered?
Any chance for a C&C 3 remastered? For me this is the best C&C game of all times, only wished the outdated grafiks would get an overhaul. 4K and UI scaling would be neat.
19

Spaulding
May 16 @ 3:19am
General Discussions
Guide

Spy Infiltration Effects
Guide about what happens when you infiltrate certain types of buildings with the Spy. 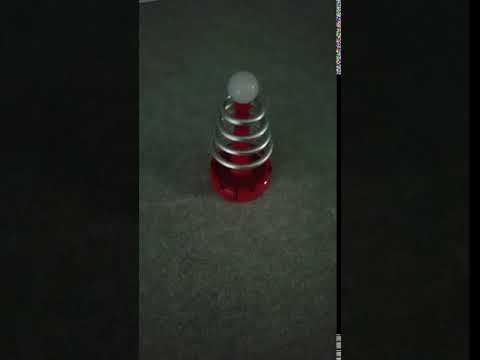 Recommended
14.7 hrs on record
I admit, I never really played the original C&C before Remastered. I did play some Red Alert though. (First C&C game I actually got a copy of was actually Generals)

Seeing how the game was remastered, and even being able to switch between Classic and Remaster graphics really shows how far we've come.

There was just something entertaining in RA1 about watching infantry get zapped...

Best part is all the behind the scenes stuff you unlock as you play the campaigns, and the music. Remastered soundtrack done by none other than the original man himself, the legendary Frank Klepaki. Really wish I could get the soundtrack through Steam because I would listen to that ALL day.

A triumphant return of Command & Conquer. 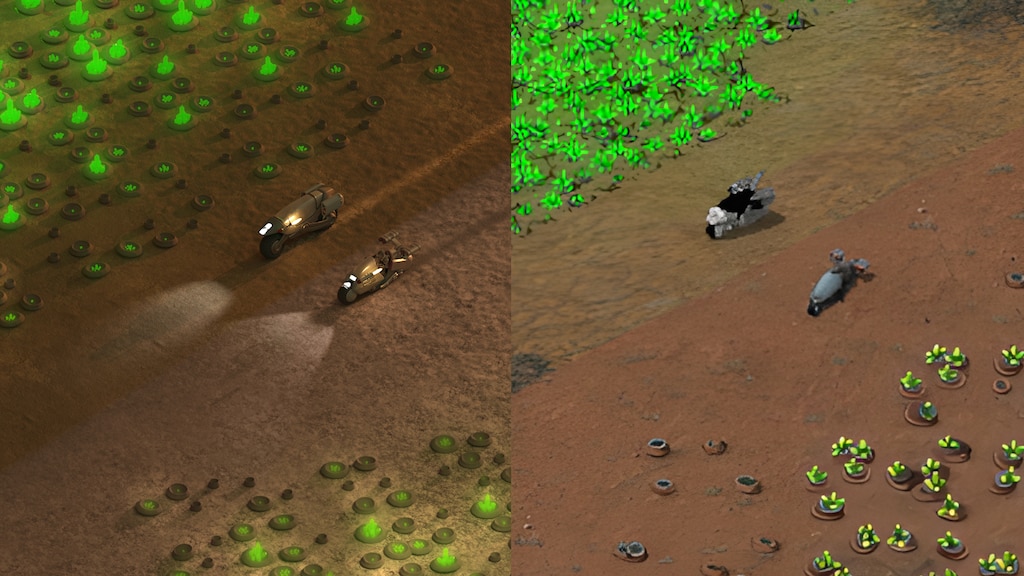 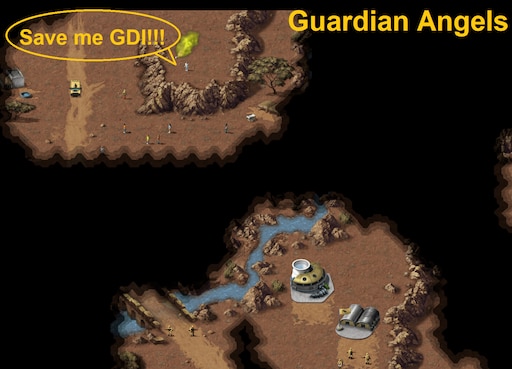 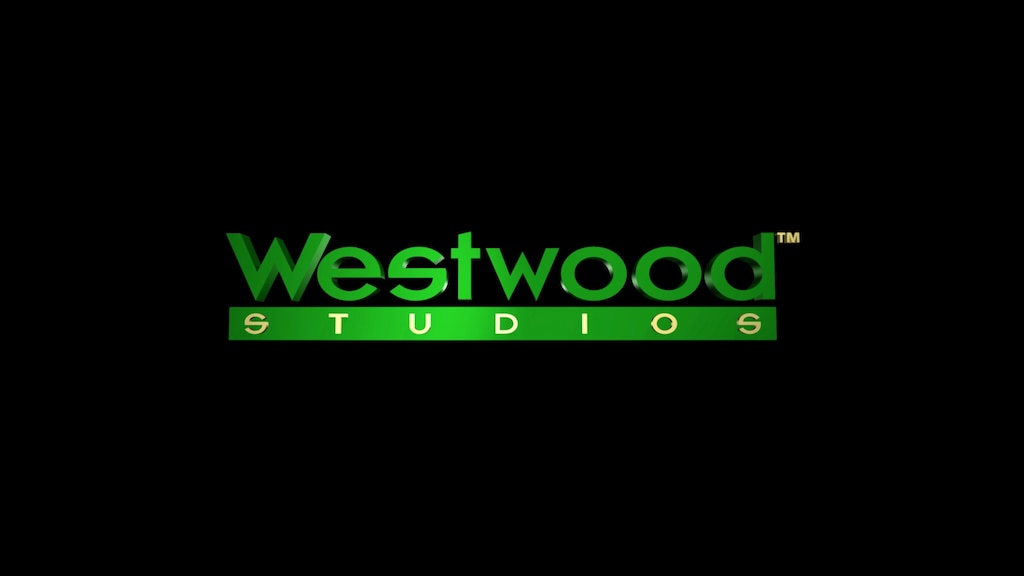 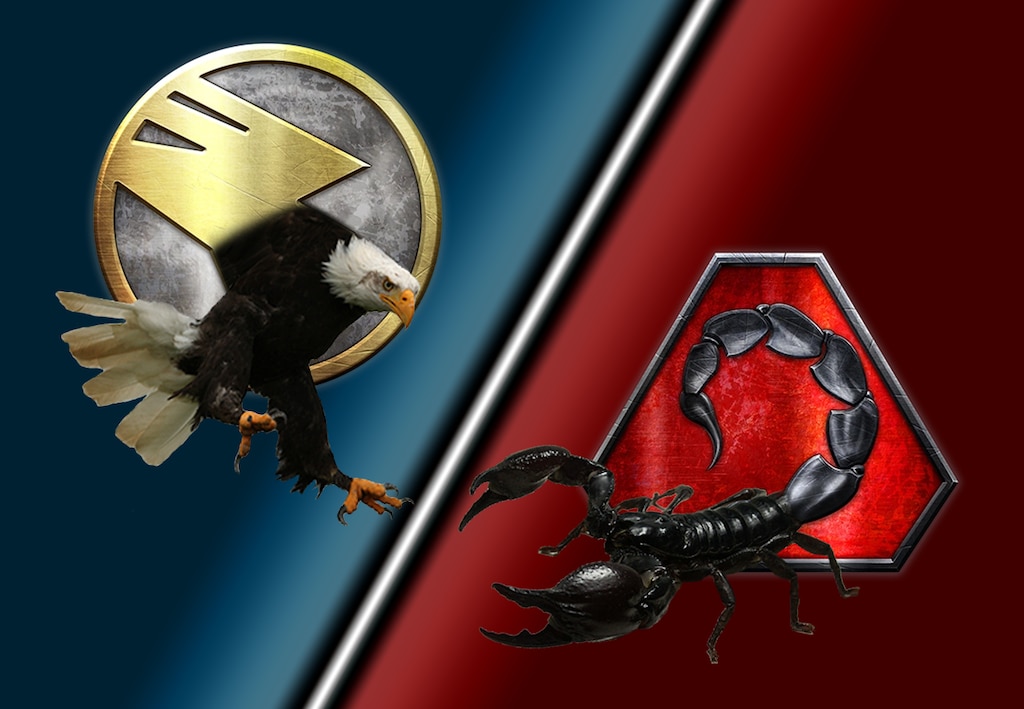 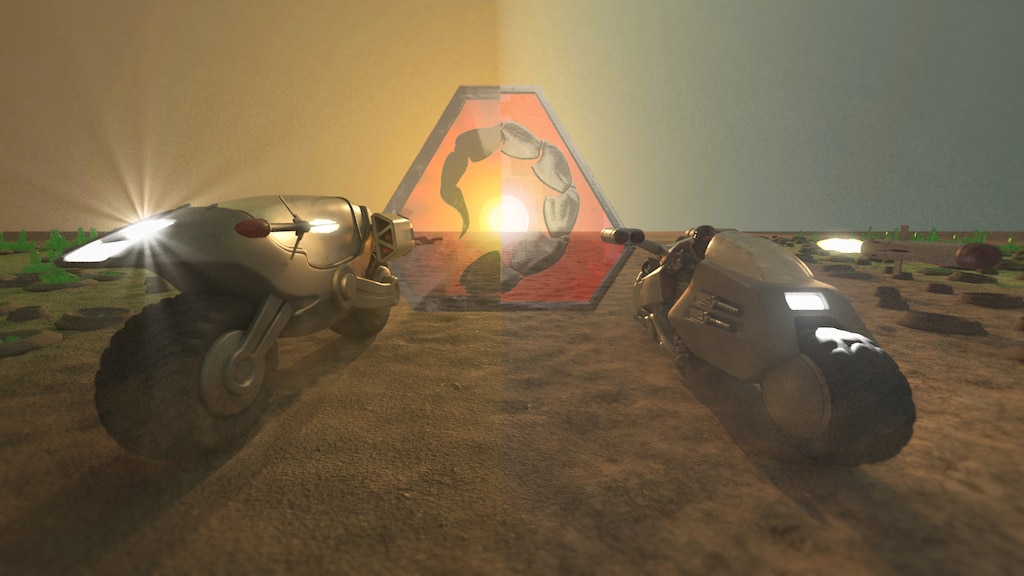 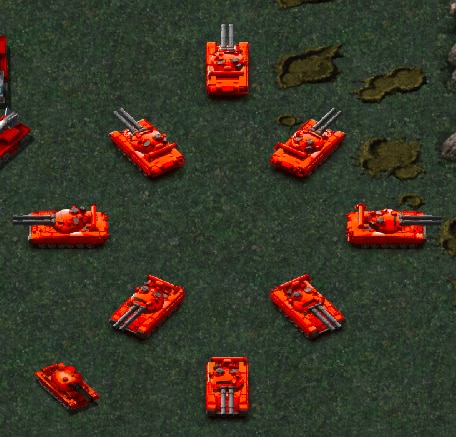 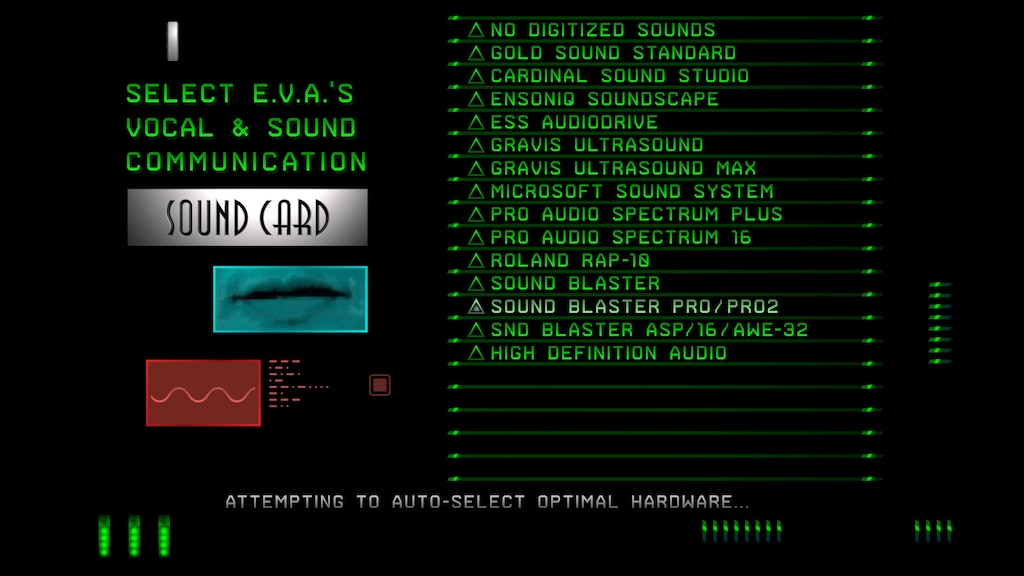 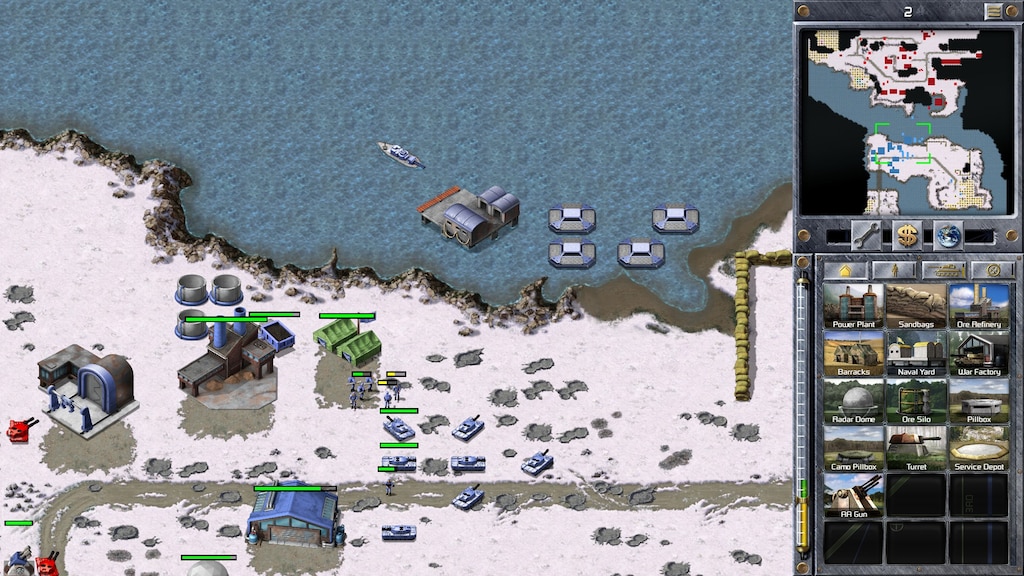 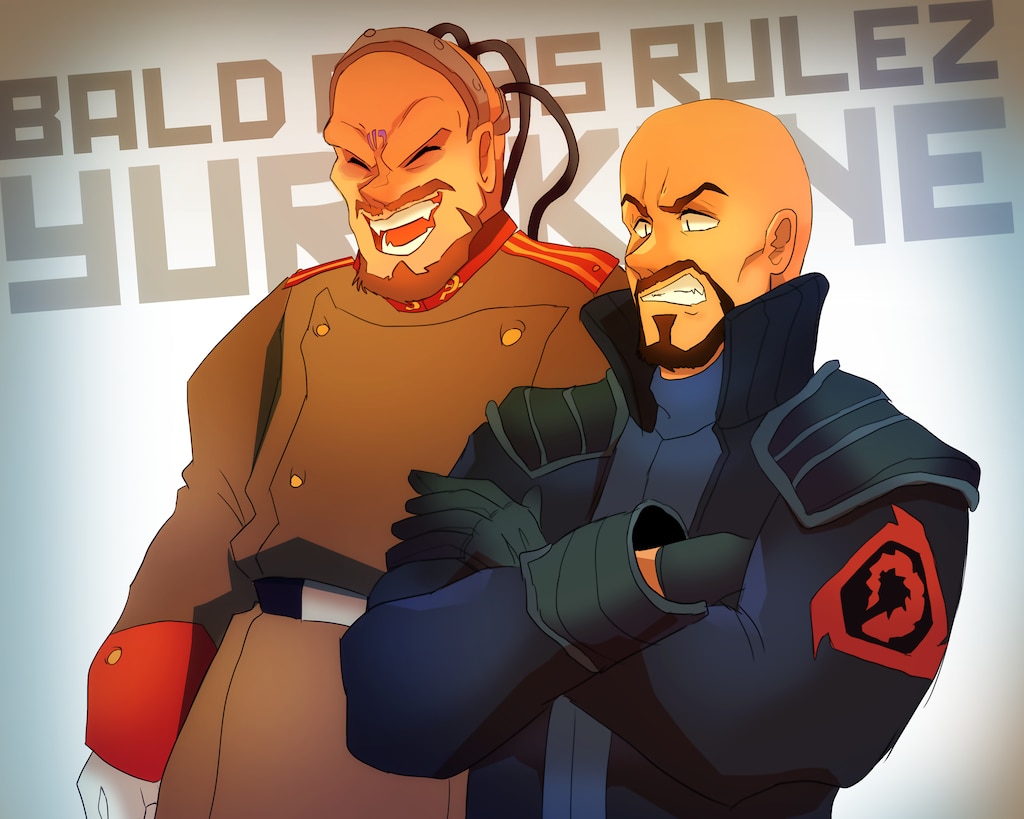 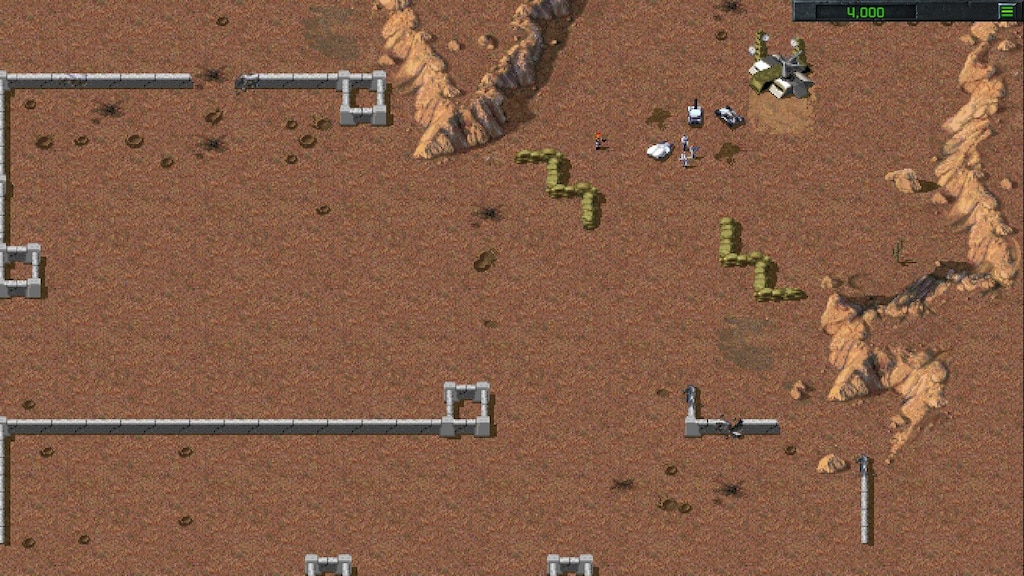 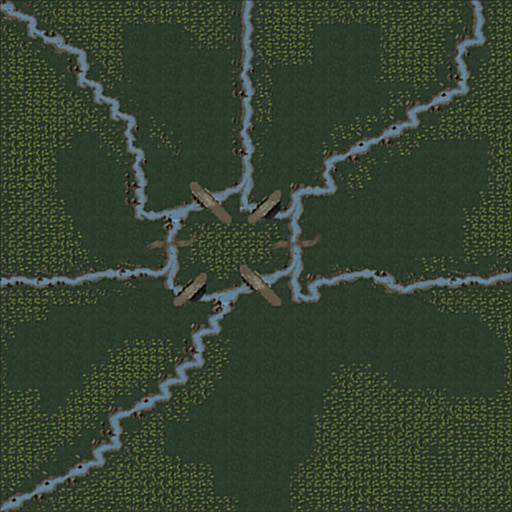 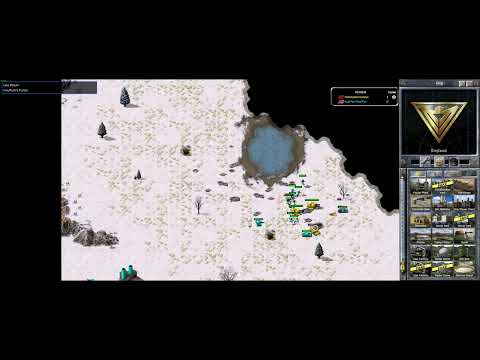 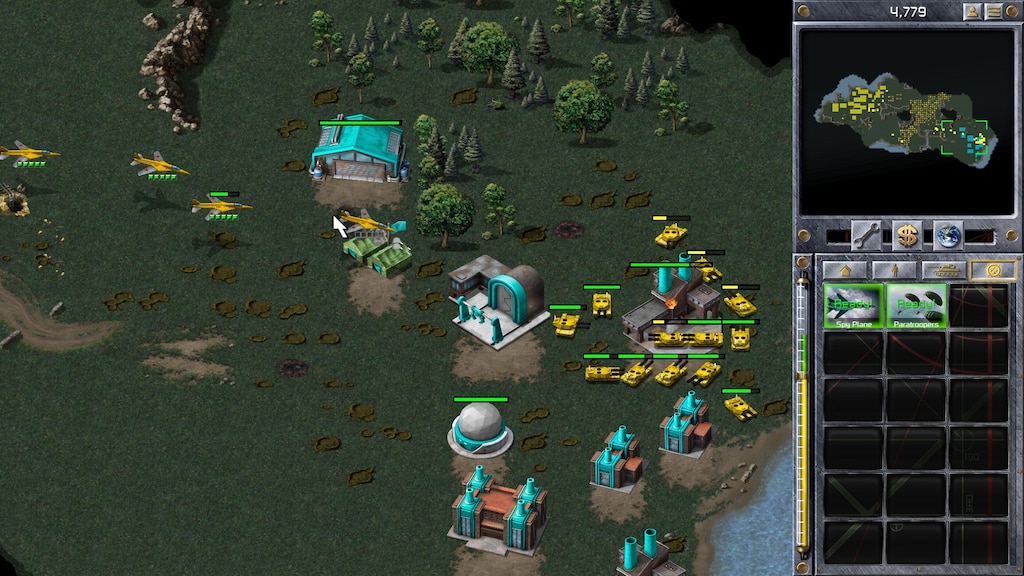 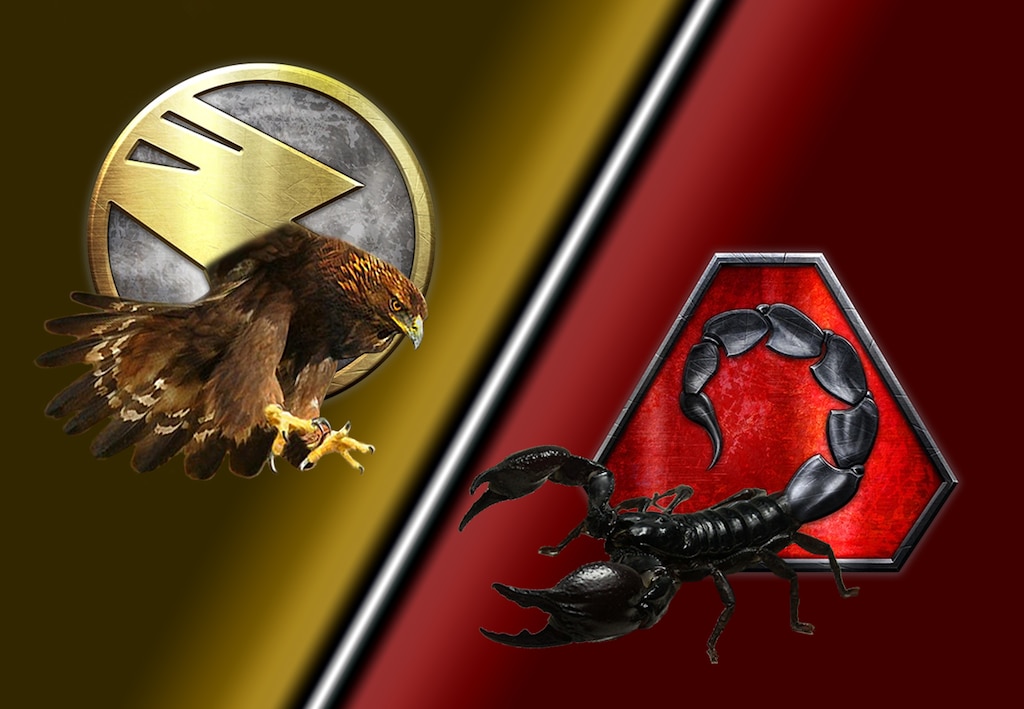 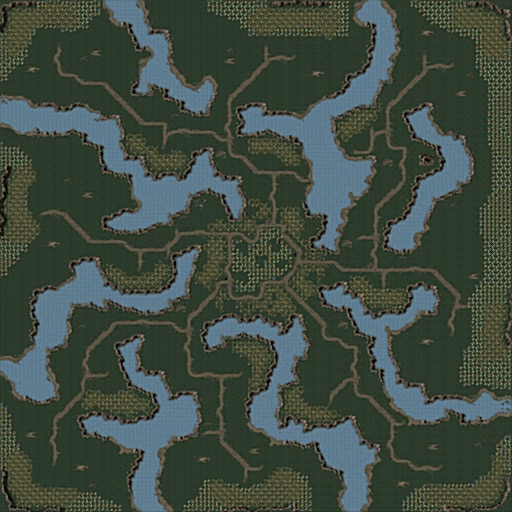 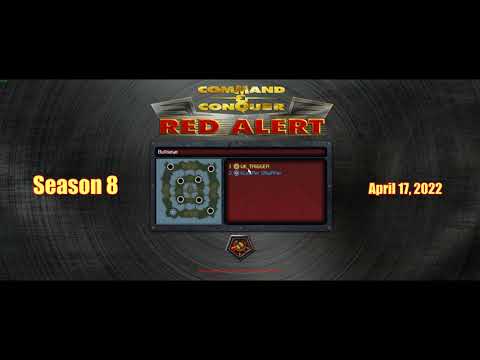 KLaPPer SNaPPer
View videos
Are AI partners broken or something?
Tiberian Dawn. All Skirmish games I tried end up the same way - Medium AI partners keep hogging up all resourses, build up and... do nothing. They keep sending Infantry squads of 3 every few minutes and that's about it while the enemy AI does what it supposed to - hell, even selling structures under fire, which genuinely blew my mind. Are they supposed to be this stupid? I don't remember them be in the original game....
5