SPAAACE!
500 XP
Experienced Portal 2 Puzzle Designer, Lead Writer and Puzzle Designer on the mod "Portal 2: Desolation" Why not follow me on Twitter to see what I'm up to!

I don't accept Friend Requests from people I don't know, sorry! If you want to ask me something, feel free to send me a Direct Message via Twitter.
View more info
Currently Offline
Profile Awards  2 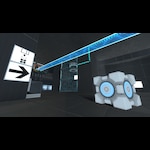 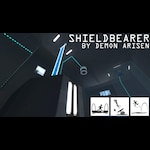 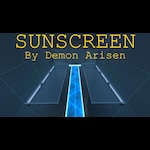 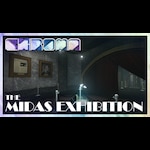 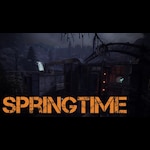 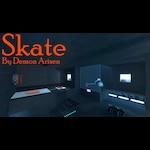 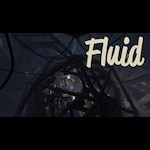 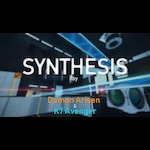 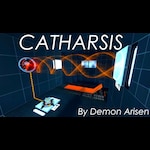 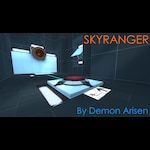 Q.U.B.E. 2
39 Hours played
Q.U.B.E. 2 is a first-person puzzle game in which the player must place and manipulate various different types of coloured blocks with unique properties in order to solve puzzles. You play as Amelia Cross, an archaeologist who awakens to find herself in a mysterious alien landscape dominated by a vast structure, with no recollection of prior events. Amelia is guided through puzzles by Commander Emma Sutcliffe, a fellow survivor who seems to know more about the monolithic alien structure than she lets on. Q.U.B.E. 2 is technically a sequel to the first game (Q.U.B.E.) but little to no knowledge of the previous game is required.

Q.U.B.E. 2 is an absolute treat to play. It improves upon the gameplay of the original Q.U.B.E. in every aspect. Rather than extruding pre-placed blocks within the environment, players now have full control over block placement. There are three coloured blocks the player can place: blue blocks catapult players and objects high into the air, red blocks extrude from their origin point to form ledges or pillars, and green blocks spawn cubes which can be manipulated by various puzzle elements. One block of each type may be placed within each chamber at a time, and blocks must be placed on pre-assigned white panels. While this sounds limiting, it in fact allows for a good variety of ingenious puzzle possibilities.

80+ puzzles make up the game, and they are all very well designed, adhering to a gentle difficulty curve which starts off extremely easy, introducing the basic mechanics and the different ways they can be used in combination with each other, and later begins to introduce new secondary puzzle elements such as moving platforms, magnets, and fans, as the puzzles grow more complex. Each element is simple to use and easy to understand, and the ingenious ways they are used to solve levels often left me with a huge grin on my face, exclaiming out loud “That’s so clever!” Despite each element’s simple functionality, the roster of mechanics is gradually built up throughout the game to provide a satisfying complement of gadgets and gizmos, forming puzzles which are greater than the seemingly simple and ordinary sum of their parts.

The puzzle design is therefore overall very strong, providing immense satisfaction and enjoyment, and relying almost solely on logic rather than execution. However, not everyone will be satisfied with the puzzles. While the difficulty curve is perfectly tuned and I did get a little stuck a couple of times, I almost never felt truly challenged by the puzzles. The first seven chapters feel like an extended tutorial, with the game only becoming complex in the latter four chapters. Just as the game begins to get tricky, it ends. For most casual players, Q.U.B.E. 2 will provide an ideal level of challenge, but hardcore puzzle enthusiasts will be left disappointed that the game never quite achieves true complexity or difficulty. However, if you can look past the low level of challenge and appreciate good puzzle design, innovative mechanics, and fun solutions, you’ll leave most puzzles with a sense of satisfaction and fulfilment.

Q.U.B.E. 2’s story is its weak point. It is incredibly difficult to write a good story, especially for a puzzle game, so I’m willing to forgive the lacklustre narrative, but it’s still worth addressing. While the story is intriguing to begin with, and is perfectly serviceable for its purpose, it never fulfils its initial potential. The characters hardly develop or change, seemingly vital plot revelations lead nowhere, and in the end you’re left with more questions than answers. The majority of the dialogue is rudimentary and expository, telling the player in literal terms where to go and what to do. This means that the characters have little personality, as they barely get a chance to talk about anything other than the gameplay objective or setting. Sometimes the dialogue is more interesting and thought-provoking, but it’s a rare occurrence. There are occasional moments of odd phrasing, the subtitles frequently differ from the audible dialogue, and some lines are even unintentionally funny, such as Amelia’s awestruck reaction to the advanced futuristic technology of a giant electric fan. I don’t want to spoil too much, but while the story has its moments, it left me ultimately unsatisfied.

Fortunately, the mediocre story is salvaged by the outstanding voice acting, which manages to carry even the dullest of lines with excellent enunciation and delivery, making the story fun to listen to even if it isn’t entirely comprehensible. The actress who plays Amelia imbues her character with a genuine sense of heart and humanity, elevating the lacklustre script. Emma’s actress is equally professional, but less interesting, guiding the player competently with a more grounded and serious tone than Amelia. Finally, a character introduced late-game is voice acted similarly convincingly, but has such so much filtering and pitch alteration done on their voice that I had to turn on subtitles just to hear what they were saying. Overall the story is a commendable effort, but falls rather flat.

Q.U.B.E. 2 looks gorgeous and runs fairly well even on old and low-spec systems when lower graphical settings are applied. The game’s alien setting allows for an ethereal aesthetic, with hundreds of shiny blocks precariously stacked on top of each other to form the geometry of each level. It’s a pleasing visual style, the blocky walls undulating and organic, the dark chambers illuminated by bright yet soft light which forms scattered patterns on the walls. But it’s not just pretty: this block-based architecture makes for an ideal puzzle-solving environment, with important elements and areas clearly visible, and little in the way of distractions or visual noise. The eleven chapters are boasted to each have a distinctive look, but I found that the majority of the game looked more or less the same, with the most striking and beautiful scenery being saved until chapters 8 and 9. Nonetheless, the visuals are kept interesting by small variations in colour scheme and numerous visual subtleties within the puzzles, meaning the game is generally easy on the eye.

Animations are smooth and slick, matching the visuals nicely. Amelia’s hands are a highlight, as they appear to know which direction to wave and gesture depending on what you’re doing. Extruding a red block is accompanied by Amelia’s hand tracking the motion in the block’s direction of movement. Spawning a green cube entails a swift beckoning gesture, and deleting a block means a sassy, dismissive flick of the wrist.

The music is enjoyable, but forgettable. It’s ambient and otherworldly, adding to the desolate alien atmosphere, and is wisely kept in the background most of the time, providing a pleasant yet reserved incidental soundscape. It’s competent and serves its purpose serviceably, but it’s not the kind of soundtrack that merits repeated listening outside of the game itself.

Satisfying beeps and clicks comprise the majority of the sound design, which is excellent. Every action the player takes is accompanied by percussive chimes, clanks and thuds, which perfectly complement the block-based puzzles and visuals. Audio feedback for each action is instant and distinct, giving the game a unique audial language.

Q.U.B.E. 2 is lovely little puzzle game, and despite the flawed narrative and short gameplay length, the puzzles and presentation are so solid that I had a great time with it and I can recommend it. Q.U.B.E. 2 would make an excellent introduction to the puzzle genre for a newcomer, and provides a fun and cerebral evening of entertainment for casual puzzle fans. However, if you’re a veteran of the genre, the game might not provide the right level of challenge to satisfy you. I recommend picking up Q.U.B.E. 2, albeit at a discounted price if possible. 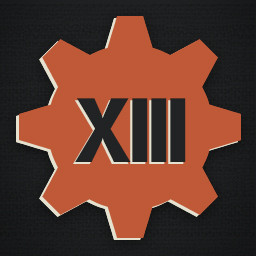 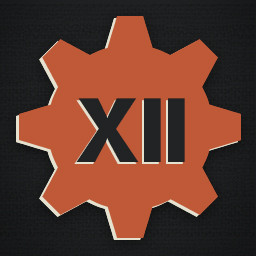 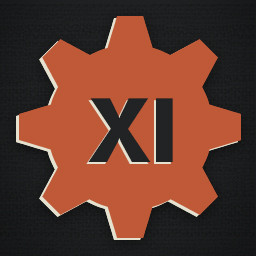 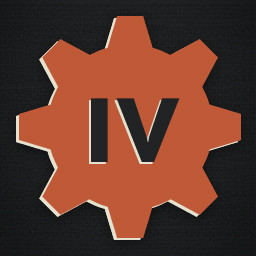 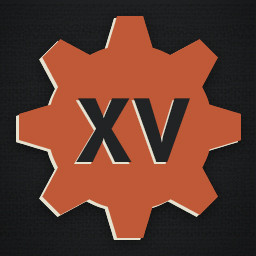 You are a huge inspiration for me to make more logical and less skill/frustrating/finicky focused tests. If you are willing, checkout one of my latest attempting to improve my style: https://steamcommunity.com/sharedfiles/filedetails/?id=2589413687

No worries if not, keep up the good work and good luck on Desolation!

Mister Smirnov Apr 3, 2021 @ 6:22am
Wait, are you a beta tester of Portal: Reloaded or something? Also it appears to be impossible to send you a direct message via Twitter
< >