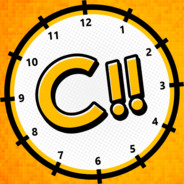 Years of Service
850 XP
Previously known as Christoffer395 - Inventory not for sale!
Creator of the classic jump_academy map.
Random invites WILL be ignored.
Leave a comment on my profile explaining why you added me.

--
Veteran ex-member of Jump Academy, map designer, video editor, and proud booper of cats and dogs.
Leave questions on my profile and I'll answer them whenever I can.

If you're here to complain about my playstyle in DbD, please take it to the steam forum instead, thanks.
View more info
Currently In-Game
Dead by Daylight
Badges  43

Syliana
Offline
Maps I've made
SFM Maps can be found on the SFM Workshop
If you want to use any of these maps for your Saxxy, feel free to do so, just make sure to credit me. When you've done with making it, be sure to share it me, because I'd love to check it out

--
TF2 Maps can be found on my ChrisBound group 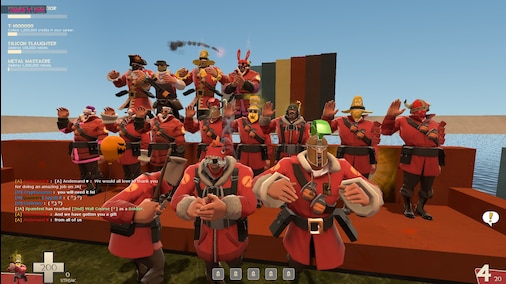 Nice meeting the good folks of Jump Academy together here. 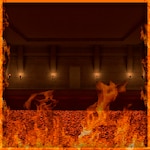 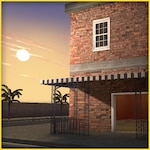 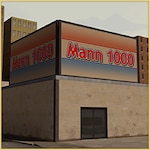 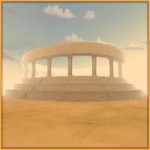 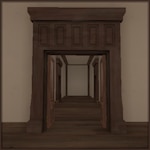 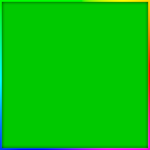 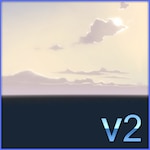 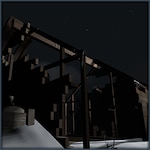 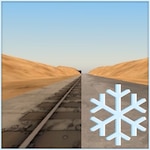 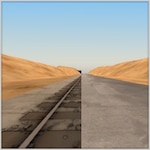 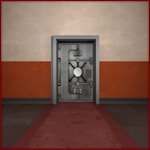 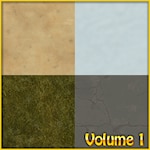 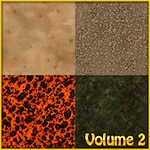 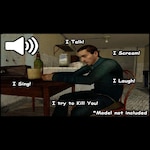 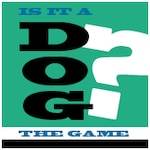 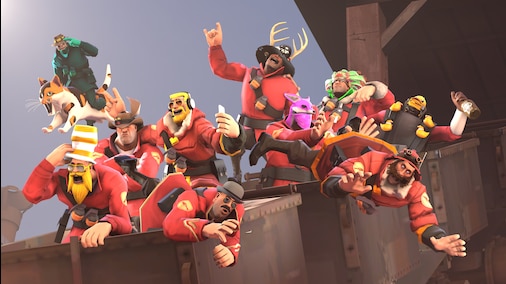 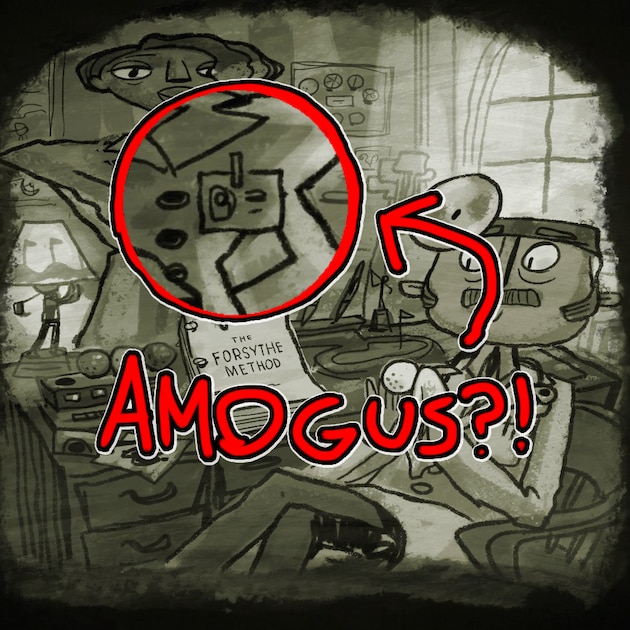 bzzz haha shwosh Aug 4 @ 6:57am
@oog
If you're playing on the classic version of the map, try "ent_fire strange_count add 12". You should notice a small change in spawn.

oog Aug 4 @ 6:05am
i nocliped around in another jump academy 1 map and saw a random room outside the map that if i go into it in noclip it just teleports me to spawn. i tried the ent_fire myst_count add 69 command but it doesent do anything. You got a big brain anwser for this one?

oog Aug 3 @ 6:21pm
Also decline my friend request if you want because steam is a really good app and i cant cancel my friend req

oog Aug 3 @ 6:20pm
Thank you for the quick anwser king! Reay sad that JA hard doesent exist tho, really wanna know how it would look like. For the command, thanks a lot andill test it tommorow since its 3am. Before i go, i have to compliment your endurance course. Its my favoritr but also the ardest course, i beat it today and it was hella fun. Thats why i wanted to see if precision and champion courses exist in the first place. Still, i really wonder how they would look like, but im imagining a lot of gold in the champion course. Anyways, thanks a lot for the anwsers brother!

For the mystery course, the buttons you'll find scattered around each courses would unlock the course when all of them were stepped on within 10 seconds of the first button pressed, and so you'd need multiple people to unlock it. If you're on singleplayer, enable cheats and type "ent_fire myst_count add 69" to unlock the course.
< >