This user has also played as:
Paddy 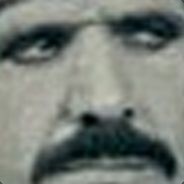 "You are now on notice for hacking the software police may charge you under the FEDERAL CRIMES ACT. Penalty 10 yrs prison, xbox live disconnection FOR LIFE."

"The girls do what they want too. As long as they want to curtsy. Otherwise, they are beaten until their wisdom increases.﻿"

"Split that between ye, ye swine!"

" They (the Irish) live on beasts only, and live like beasts. They have not progressed at all from the habits of pastoral living. This is a filthy people, wallowing in vice. Of all peoples it is the least instructed in the rudiments of the faith. They do not yet pay tithes or first fruits or contract marriages. They do not avoid incest. " - Gerald of Wales, 1185"

"I get my highs from the self-satisfaction after a hard days work. Lock me up Garda"

"slay thine abomination before it giveth birth to a daemon"

"We have no ammunition,
Or no armoured cars to show,
But we're ready to defend ourselves,
No matter where we go,
We're out for our Republic,
And to hell with your Free State,
We're the fighting Third Battalion,
Of the Belfast Brigade." 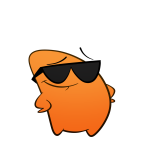 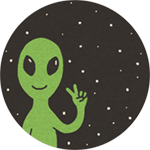 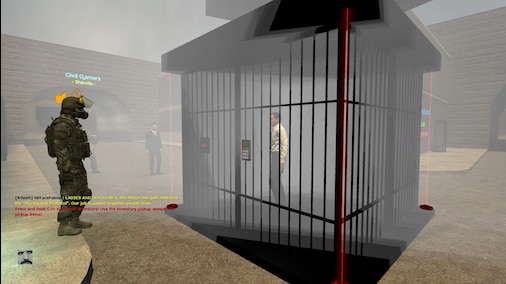 BrightLight Jan 10 @ 11:42am
Hello, I would like to ask if you trade humble bundle cd-keys, even if you do not trade them, I am looking for a few old bundled ones, so you might have a few and I'm ready to offer some games from your wishlist, in case you are interested - accept my friendship, I'm also ready to go first if we find decent trade for both of us, thanks(seen your profile on humble games group)