This user has also played as:
Chubgga I am not lolicon, I am a feminist
300 XP
I'm Chubgger, I'm bored, so thats why I'm writing this. Lets start from the top.
I like walruses as you can see. (Or maybe not since I changed my picture). They are morbidly obese and look stupid, it makes me feel superior.

You actually have autism. [youhaveautism.com] 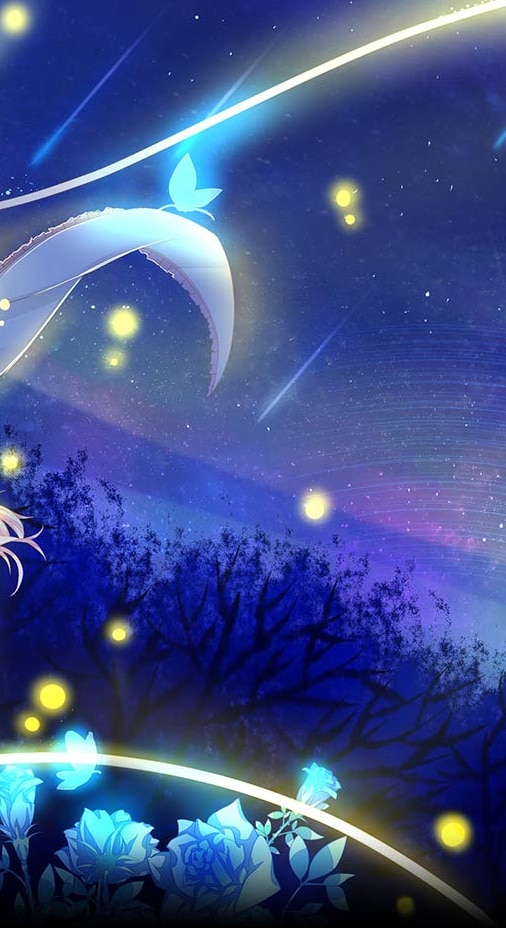 If you keep sending friend requests after I declined them, you will be blocked!

。I'm an abrasive person. I'll tell you my opinion whether it hurts your feelings or not. If you can't handle that don't bother adding me.

。I don't like weebs and RP. Weebs and RP go hand-and-hand, its gross and cringy. You're not a cat, a wolf, an anime character, or an attack helicopter. Oops this is about weebs and RP, not about the only two genders that exist. You're a human being so act like one.

。I don't like attention ♥♥♥♥♥♥. I'll probably make you look like an idiot if you try seeking attention from everything in existence. No one cares, not to mention you're irritating.
Oh yeah, I forgot to mention the lonely people who create a shallow persona to get meaningless attention from people who also want the same, hollow attention. I hope they have fun asking for likes/favorites and being stuck in the delusion that people actually care about them.

I don't really care for Steam much as a social platform anymore. If you wanna chat with me do it on Discord or VRChat.
Discord: The Chubgger#0001
VRChat: The Chubgger

。 Khips , Morgan , Tilr , Eric and Vddicted
Generally good people that I enjoy talking to and are overall just great people. Some of the most reliable, funniest, amiable, most considerate, gregarious, and dumbest people I know.

。No, you CANNOT have a Nova Walnut...

。 Status' 。
Online : Probably sitting on the desktop or something. Feel free to message me.
In-game : Playing something. Message me though, I usually respond reasonably quickly anyway.
Away : Most likely gone from my computer, or the stupid mobile app saying i'm away when I turn off my screen. Feel free to message me.
Busy : This rarely happens, so when it does its probably important. Don't message me unless it's urgent.
Snooze : Probably sleeping. Message me, I guess. I'll get it eventually.
Offline : Lets see if you can figure this one out by yourself.

My main 。 I actually have an alt now.

。If I can have a meaningful conversation with you regularly it probably means you're an okay person and I enjoy talking to you.

。I guess to fit in with the cool kids I'll add something about my music preferences.
I mainly listen to Future Funk, EDM and Hip-Hop, however, I can tolerate everything except Country.
Some amazing artists are: ミカヅキBIGWAVE [mikazukibigwave.bandcamp.com](Favorite boi),
Night Tempo [nighttempo.bandcamp.com]
マクロスMACROSS 82-99 [macross82-99.bandcamp.com]
YUNG BAE [yungbaebae.bandcamp.com], Porter Robinson , Madeon , In Love With A Ghost , GHOST DATA [ghostdata.bandcamp.com], Moe Shop [moeshop.bandcamp.com], android52. [baq5.bandcamp.com]
With emotions spanning from happiness, to sadness; anger, to melancholy. Let this music be more than an album, let this be an experience~


。I decided to remove a lot of useless stuff from my profile. I'll probably add more dumb things later to make up for it.

I put Sharpies in my butt lol

Bless whoever made that Satania doujin. 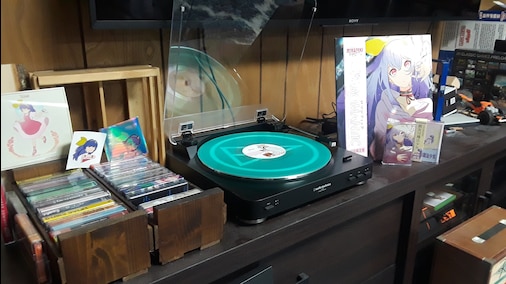 my bigwizzle shrine is complete. my lord can now be summoned and the kawaii funk will be in full production Sakura Spirit
4,425 Hours played
i didnt play it much but its ok
View all 20 comments
Achievement Showcase 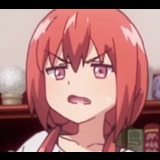