You are Yomi, an ancient fox spirit. Your dungeon has been stolen from you while you have been sealed away in a deep sleep. Capture monster girls, collect loot, explore the dungeon's depths and reclaim what is yours in this first-person RPG dungeon crawler.
$19.99
Visit the Store Page
Most popular community and official content for the past week.  (?)
Would you like to run an idol café? - Release and Winged Cloud Sale!
Jun 7 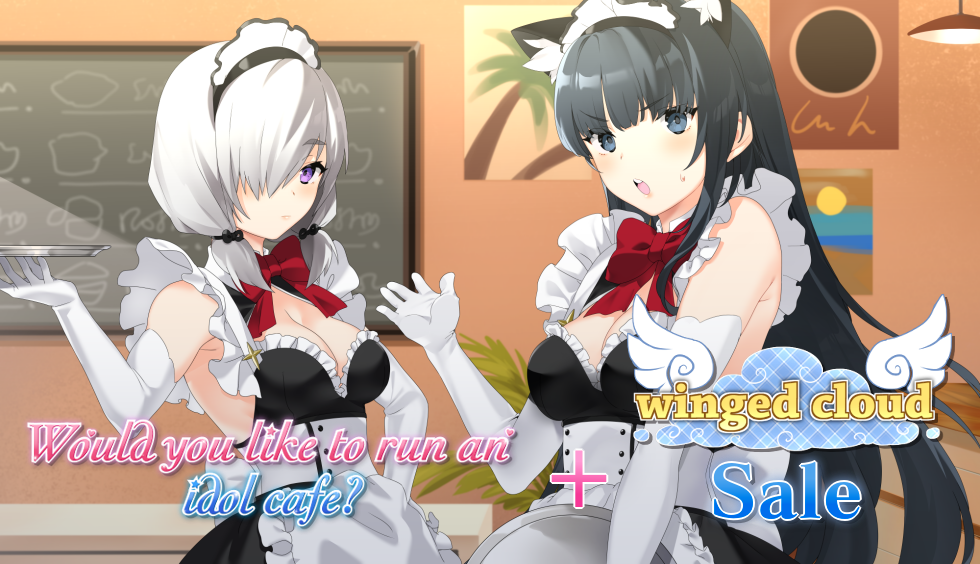 Today is the day when the doors of the idol café open up for you. Meet Kuu, who is an enigmatic girl of few words, who is rarely seen without her favorite pack of tarot cards, and Mayuki, who is stern and haughty and demands nothing but perfection from others.
Both await you as their coworker, so grow close to these two girls, and develops a friendship with them.

But trouble is brewing on the horizon, which threatens the cozy new life you have built for yourself, and your relationships with the girls.

And check out the Winged Cloud Bundle right here:
https://store.steampowered.com/bundle/5189

Sakura Dungeon
60
0
I've created an update uncensored patch (well half is done a least) it is legal to give it for free?
How is the modding for this game? Did the developer allow modding? I've created a better uncensored patch for this game, because the original one is too tame. Is ready for at least for 30% - 40% of the characters so not quite the full package yet. Question, can I upload the patch to itchio and give it for free? You need the game to use it, this is like a mod or similar so I don't think is something illegal. But maybe some developers don't like or who knows. Don't want to get against them....
2

HIdden walls location
I assume complete achievement guide would be rather pointless, so here you are.
278 ratings 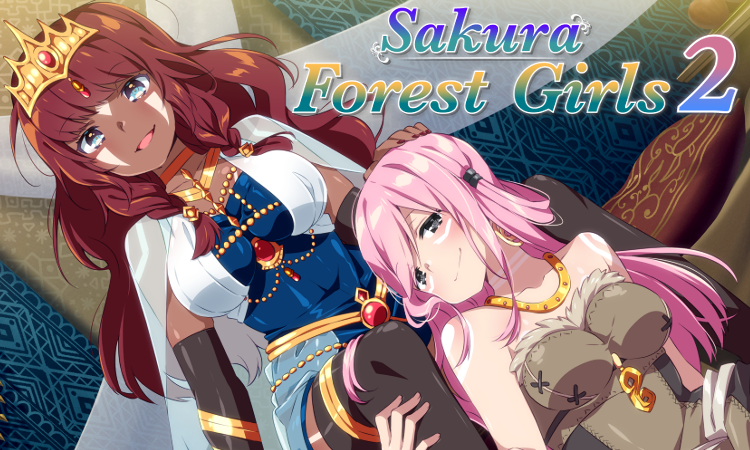 Join Yaya and Aiyana in the second part of the Sakura Forst Girls series, as they continue to search for their missing friend, Koko.
With Maia in tow, Yaya and Aiyana travel to a village presided over by the kind-hearted princess, Arie and her high priestess, whose behavior is awfully suspicious.

How will our girls act in a village they are unfamiliar with and how will they react to Maia?
Wish list Sakura Forest Girls 2 right here:
https://store.steampowered.com/app/1630490 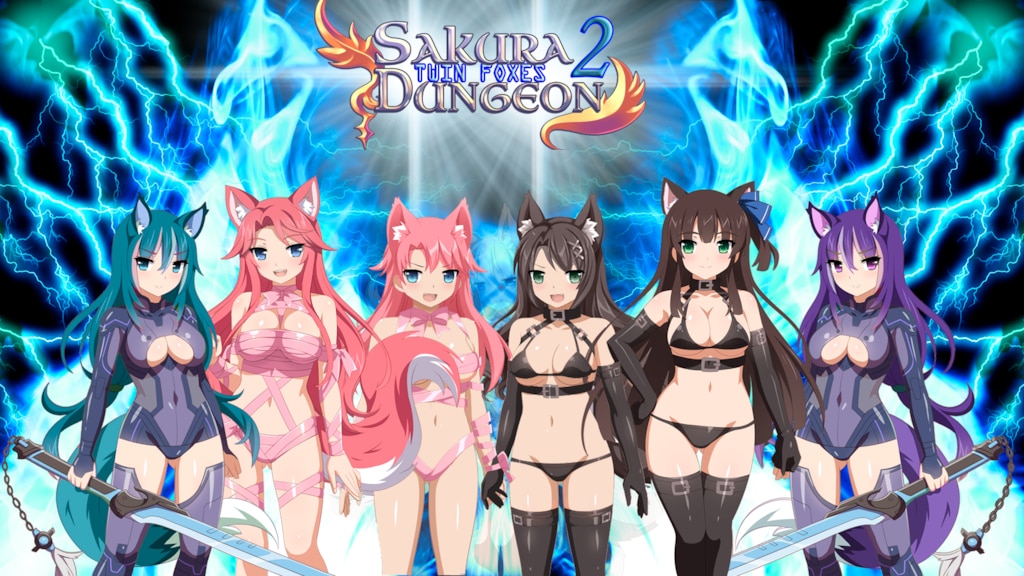 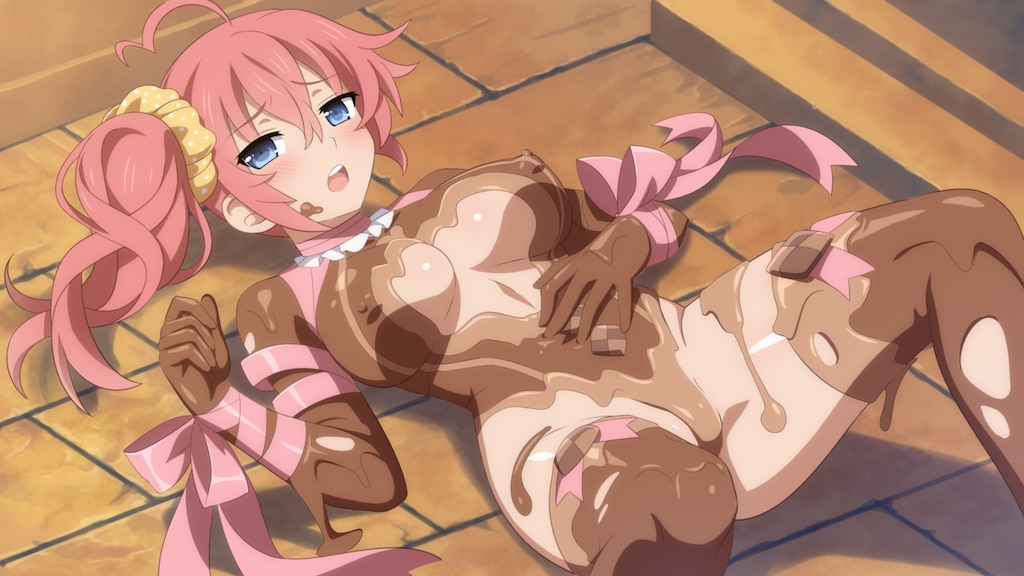 Green_Tea
View screenshots
Would you like to run an idol cafe? - Coming Soon!
May 28 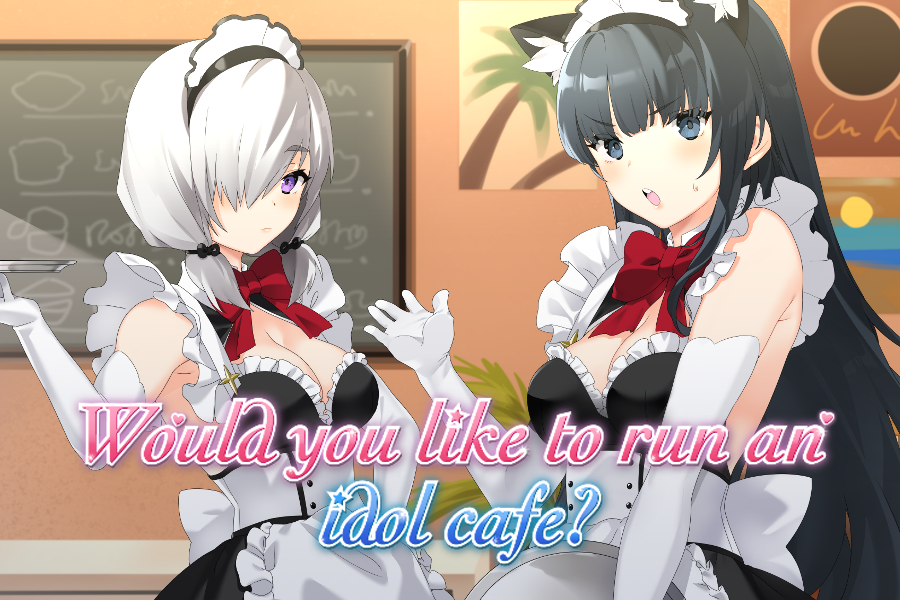 In just a little more than a week, a cute café will open up for you. This café is located by the beach, and is owned by a mischievous woman called Miss Miyamori. She takes a liking to you, and hands you on a job on the spot.

Your newfound job leads you to interacting with two pretty waitresses with problems of their own, Mayuki and Kuu.

Want to get to know the cute waitresses? Wishlist it right now
https://store.steampowered.com/app/1544580 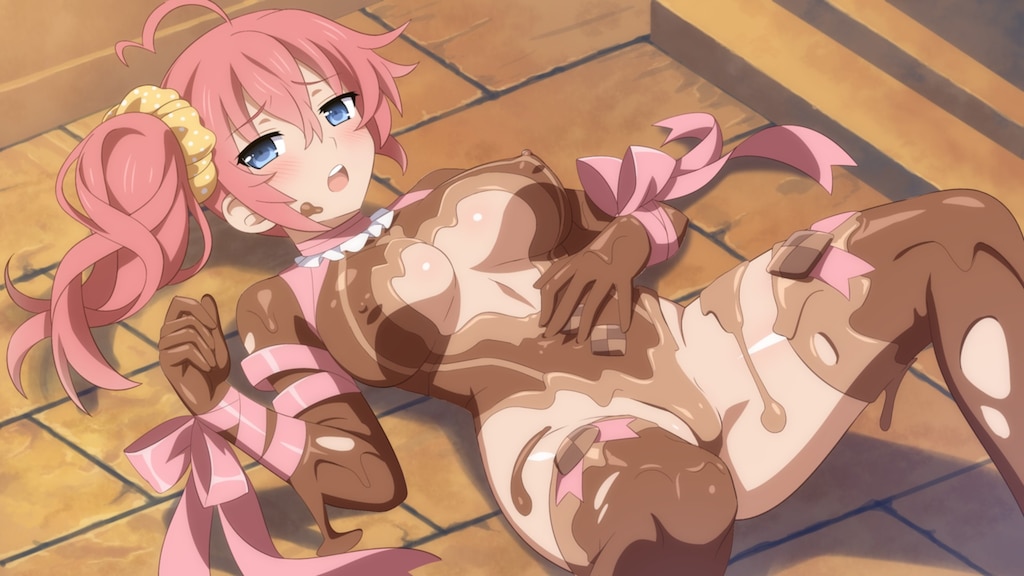 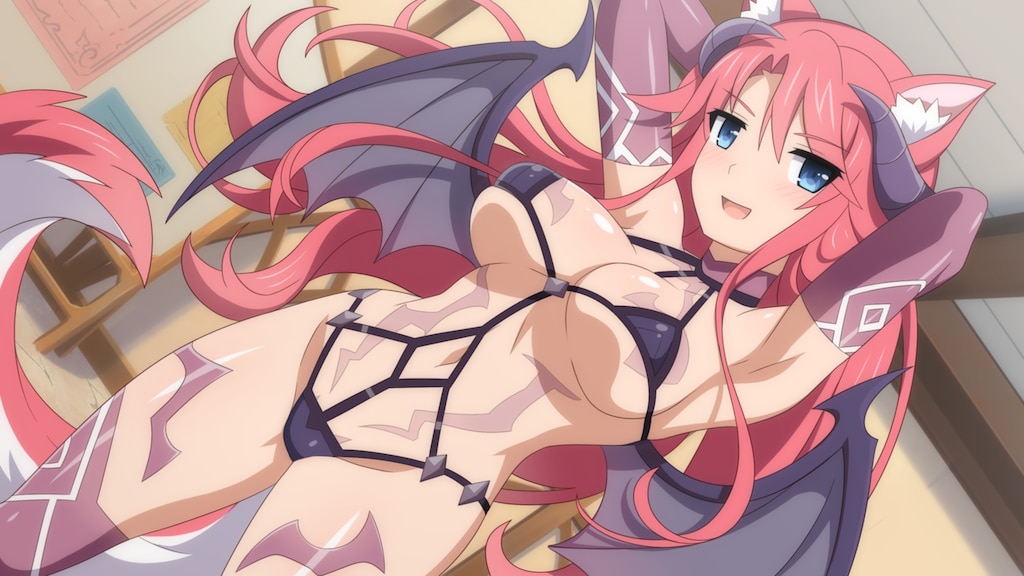 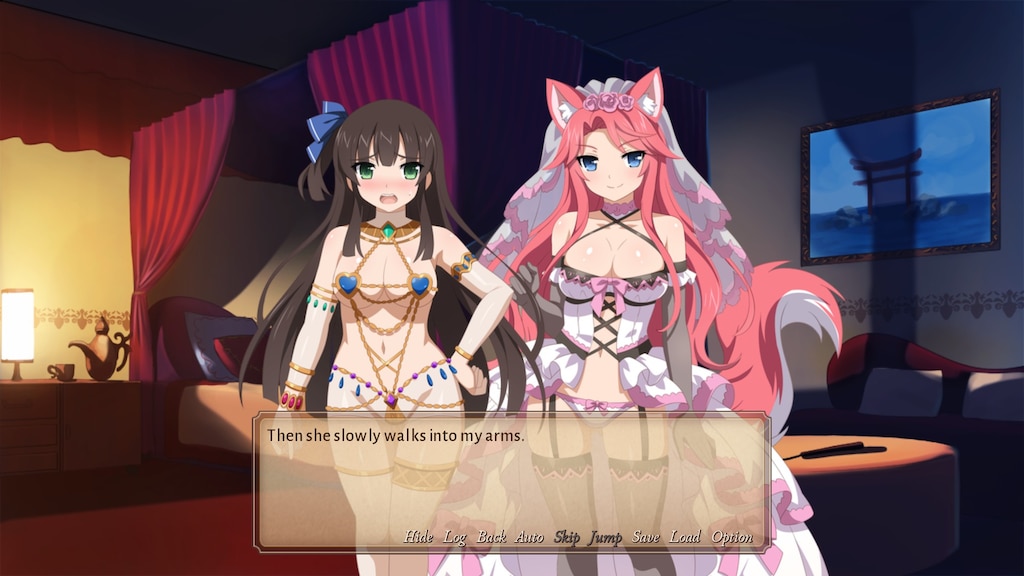 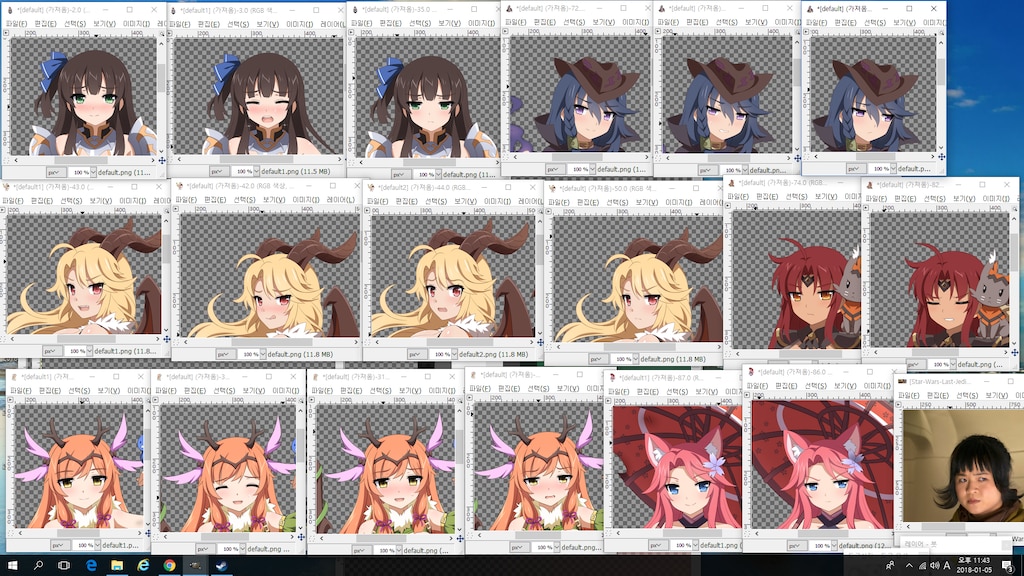 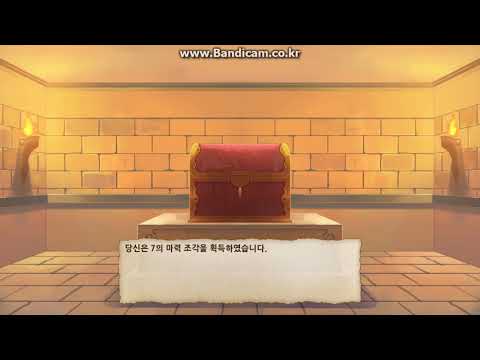 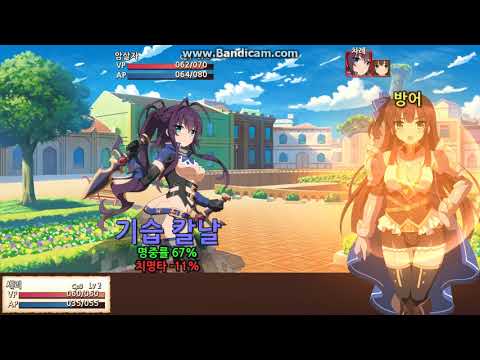 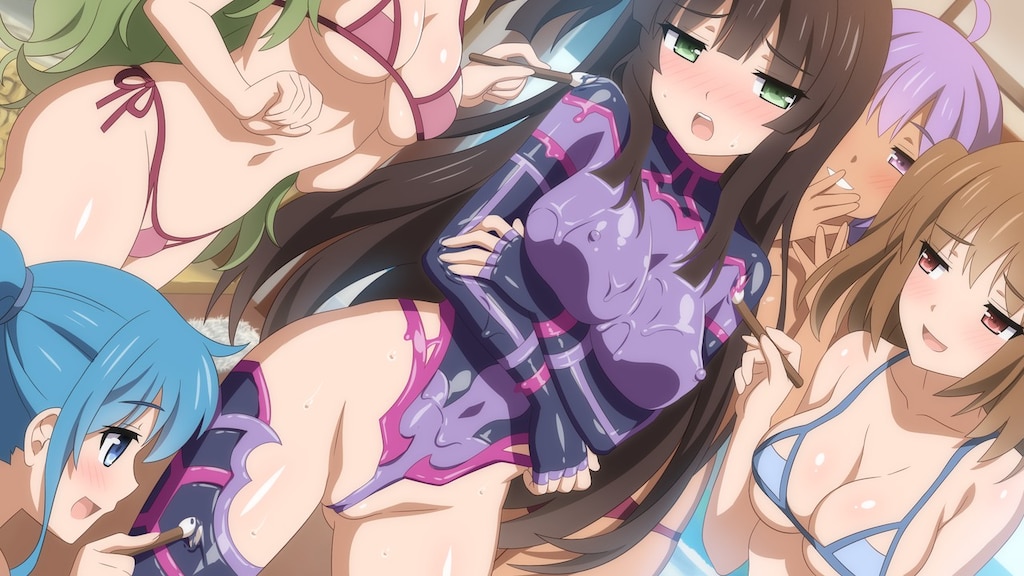 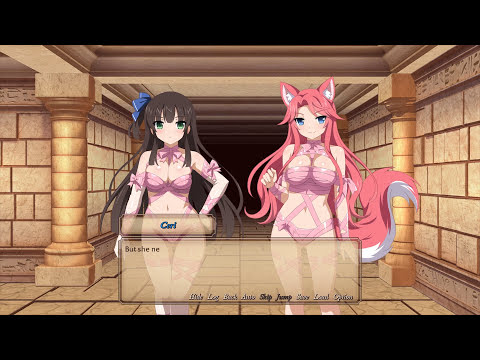 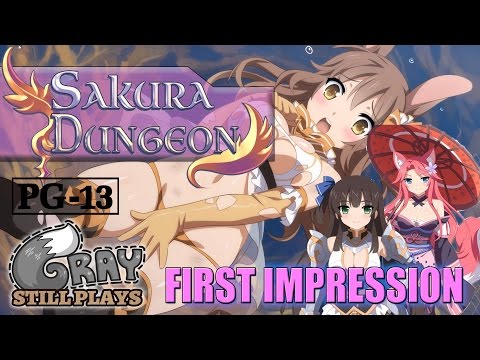 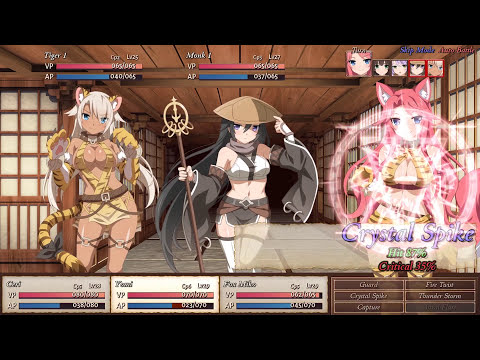 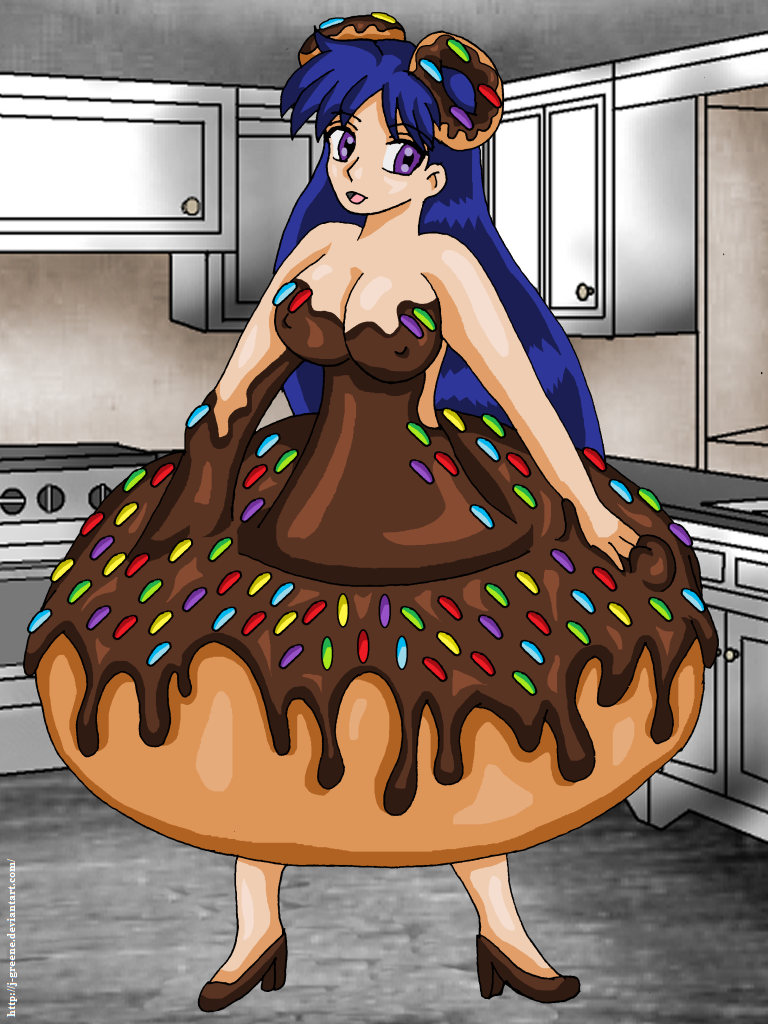 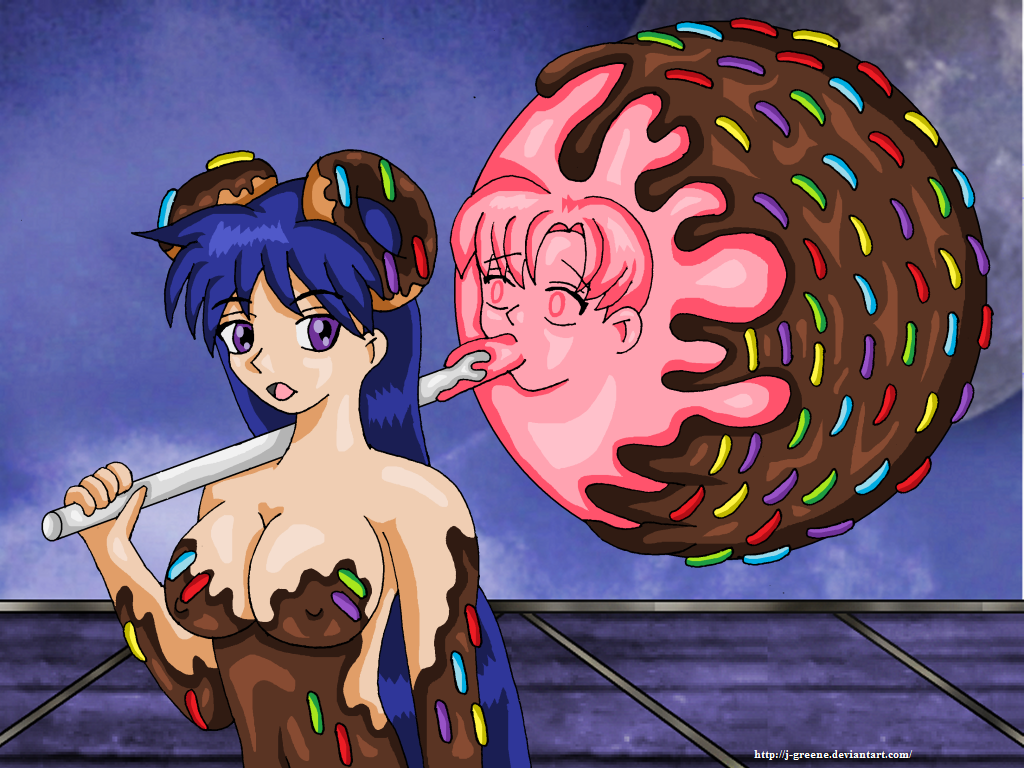 Recommended
72.3 hrs on record
Saw this on sale for and thought why not? The art looks cute and the girls look hot! Turns out to be on of my favorite games on Steam. The story and dungeon crawling isn't bad but the real treat are all the ecchi scenes you unlock as you progress through the game. I think the $20 price tag is justified considering the dungeon RPG elements and much larger amount of content it has vs its other games but if it ever goes on sale you should definitely pick it up! :)

the dragon
Apr 5 @ 5:16pm
General Discussions
Other Sakura/Winged Cloud games that are actual games?
As far as I can tell this is the only game by these guys that's an actual game instead of just a visual/kinetic novel. Are there any others, or plans to make others?
55

sekaiproject
May 17 @ 2:03pm
General Discussions
No one has rated this review as helpful yet

PROS:
- Characters designs and visual in general are really good, kudos for the designer.
- Bounded to previous point, there is a lot of different characters (I would say about 50)
- Nice soundtrack!
- Really like the "catch them all" mechanic that allows you to setup the party anyway you want.
- I appreciate the idea of unique characters and the fact that you have to do some (too simple) quest to get them into your party.


CONS:
- I faced multiples crash to desktop errors while playing vanilla+patch. After changing to beta branch, seems to be resolved.
- At some point games turns repetitive and eventually bored. Auto Battle/skip helps a lot
- No equipment/weapon system, all outfits are cosmetic, so they doesn't affect your stats.
- No voice acting at all.
- I would like to have a growing skills auto learned by level like Pokemon has. And also some more unique skills.


IMPORTANT MUST-READ NOTE FOR SAKURA DUNGEON PLAYERS: Game has several bugs out-of-the-box, but most of them has been fixed in "beta branch" that it can be easily activated from steam itself, just click on Library, right click on game and select "properties", click on "betas" tab and "opt into" beta branch. I strongly recommend players to do this asap, to avoid CTD and achievement bugs.
I also (but no so-strongly) recommend the uncensored patch, but game it's perfectly enjoyable with or without it.