This user has also played as:
Alena A. Years of Service
750 XP
Hiya. I break stuff to use as other stuff. I've been working with Source for roughly 10 years. I came up with the proportions workaround for Source in 2014 after exploiting source's animation blending system with additive delta animations. Since the engine has animations that aren't just rotational but also translational, this helps cheat custom bone locations for things such as height. I also accidentally created a shadow effect now used on Shadow Miku. I have all kinds of other experiments and features that never saw the light of day and were either never finished or were scrapped. These include but aren't limited to: limping animations, responsive voices, responsive animations and face flexes, a system for manual saccades, and more. If VRChat is included, I worked on a custom unreleased shader in Unity for handling proper toon / anime shading.

Need help working on workshop content or having issues with one of mine? I'll always do my best to help you troubleshoot one of my addons. I don't mind helping with modding questions as well but keep in mind I don't use blender so I can't help with any specifics regarding it!


I don't have an ISP and instead use my phone as a 'hotspot' so I may be unable to play certain games or upload / download large files. Sorry.
Finally have internet again as of November 6, 2019.


NOTE: Steam doesn't seem to properly notify me of comments left on my profile anymore. If you need something, it's best if you just add me and ask or I may miss what you say. 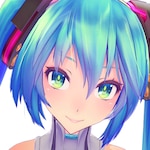 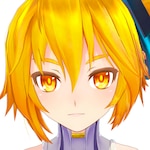 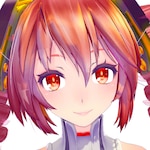 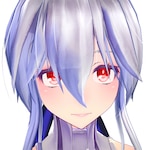 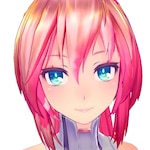 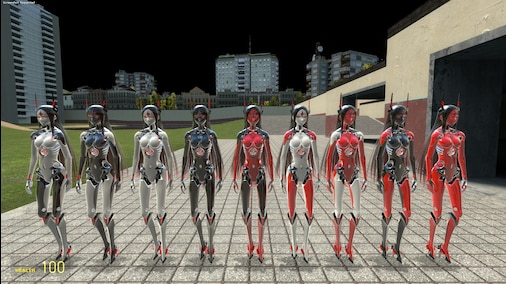 TampaJuice Nov 14 @ 9:03pm
just joking i saw a model for garry's mod i downloaded like 5 years ago and i felt like commenting on your profile

TampaJuice Nov 14 @ 7:22pm
When will you update hatsune miku v2 for garry's mod?

Adam_Kogane Nov 10 @ 5:10pm
best models for tda ive seen on the workshop, friends love them too