This user has also played as:
Tiberiu 🗡
-Born in Romania.
• I'm a friendly kind of person who plays lots of video games.
• Feel free to add me, however, you MUST give a reason for it.
• My all-time favorite video game is Mafia II.
• Besides that, I also play a lot of FPS games like Counter-Strike 1.6, Left4Dead2 and TF2 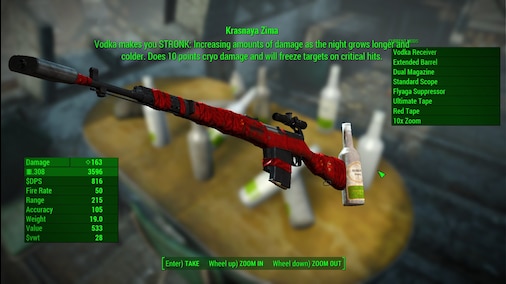 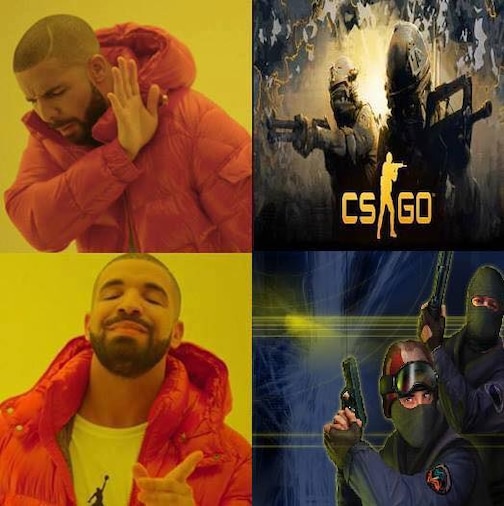 Mafia II
419 Hours played
This is my favorite game of all time. period.
I just adore its story and everything that happens to the protagonist [Vito].
It just makes the player dive into the environment with full action by protecting his family where he earns cash with his childhood friend[Joe].
However, those activities weren't Legal and shortly got caught by the detectives and got sentenced 10 years in prison. During the years in bars, you'd understand Vito's feelings/emotions of how he's been struggling.
Five years of imprisonment have passed, and his mother died due to sickness which is the most dramatic moment of the game since Vito wanted to do good for his family.
He soon got released out of the prison due to the possessivity he's been receiving from the guards/staff and dives into the 50s Americana.
Besides that, I will not spoil anymore since you already know how well written the story is within the game.
The game is not always dramatic/sad but sometimes it has some comedic/bright elements within the story which may give you a sense of hope for a good ending, maybe... you'll find out yourself.
But we see that the developers were extremely focused on the story and how it was connected to its previous title ''Mafia I'' which I also deeply recommend trying it out since that game is set in the 30s era while Mafia II is set between 40s and 50s.
Since 2013, the game has made me admire the 40/50s!
It's just defining how the times were back then such as the style, music, and vehicles.