Niko Bellic, Johnny Klebitz and Luis Lopez all have one thing in common - they live in the worst city in America. Liberty City worships money and status, and is heaven for those who have them and a living nightmare for those who don't.
$19.99
Visit the Store Page
Most popular community and official content for the past week.  (?)
Work on PC?
Like the title says. Does the game work on PC now? A while back it wouldn't even run out of the box without some tweeks.
2 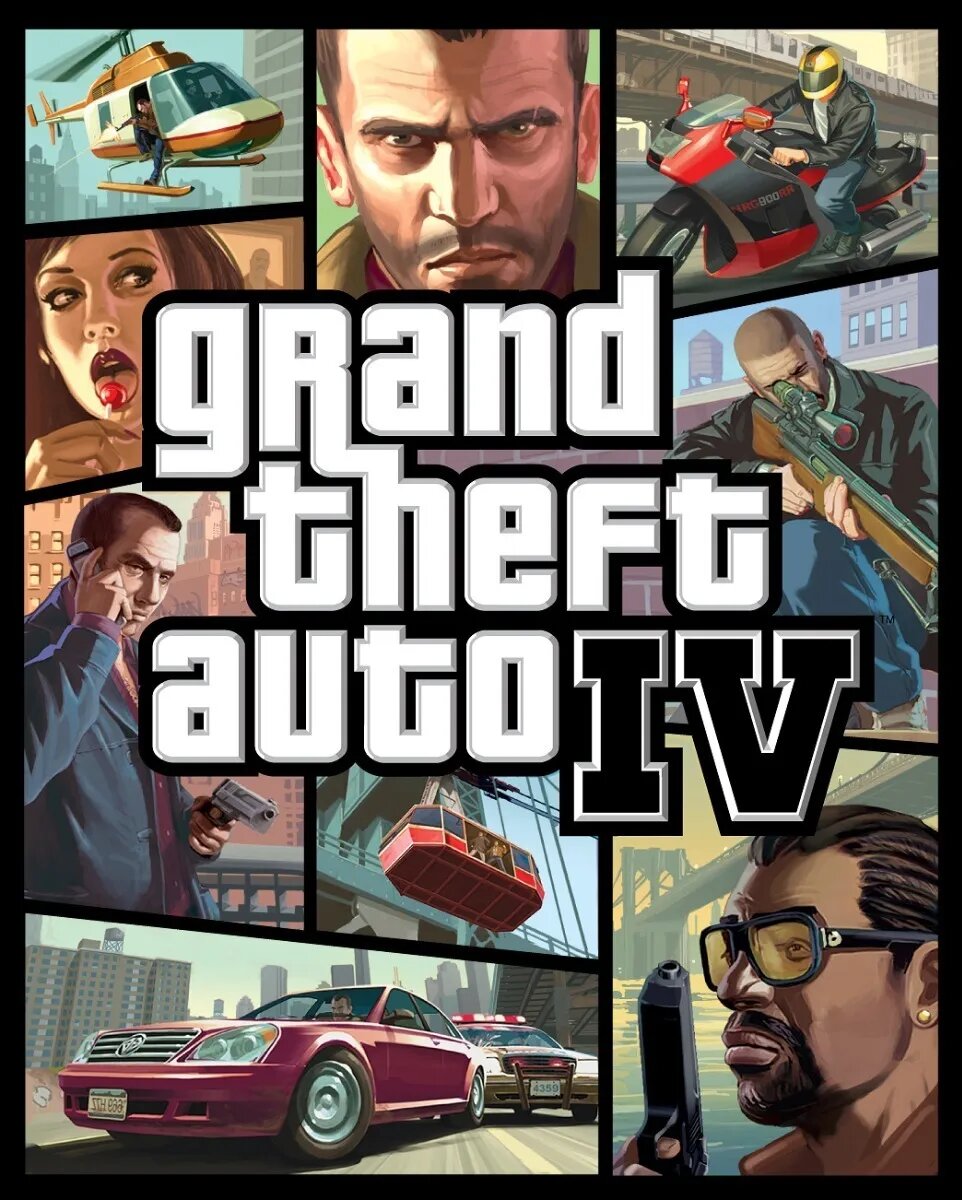 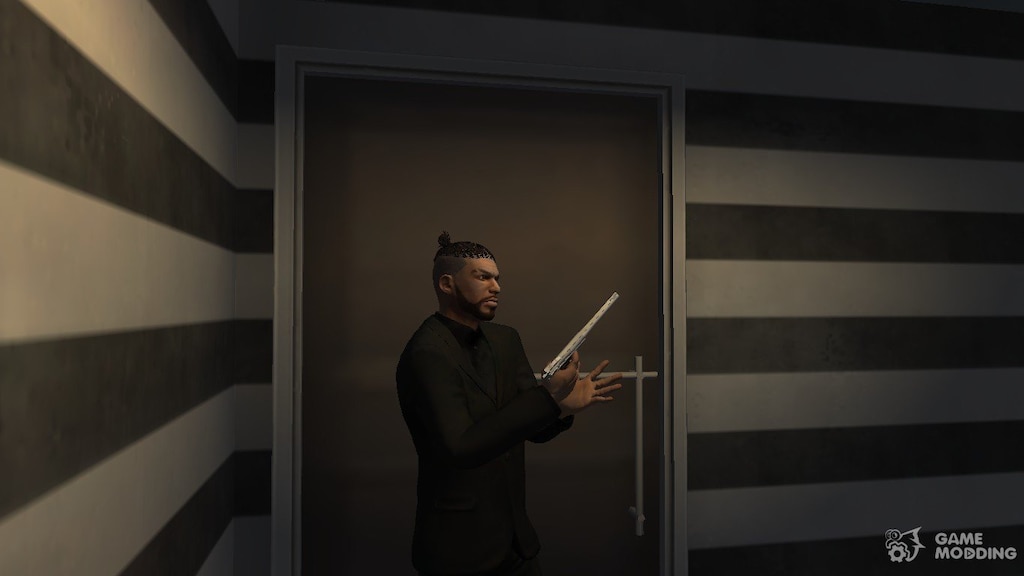 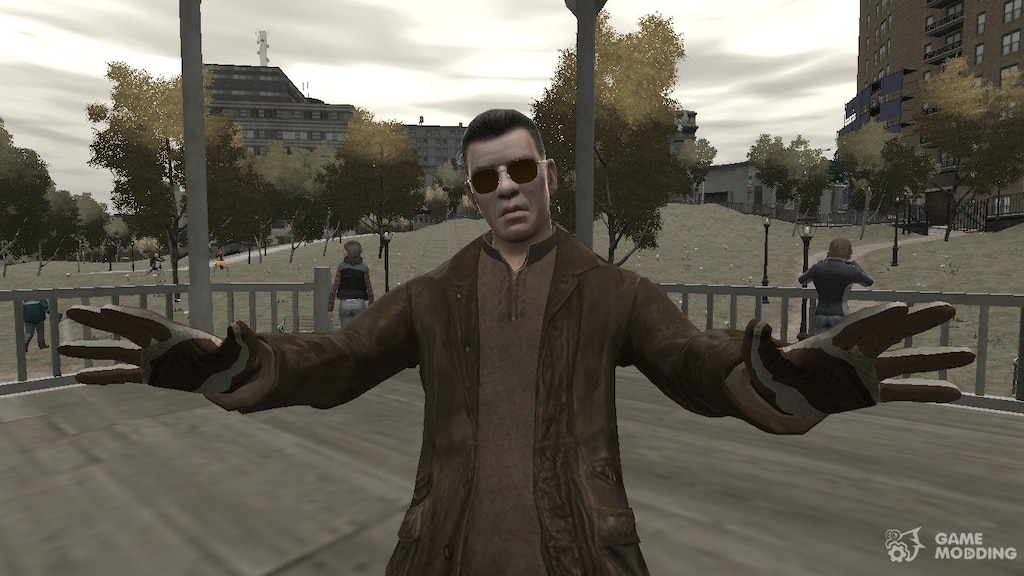 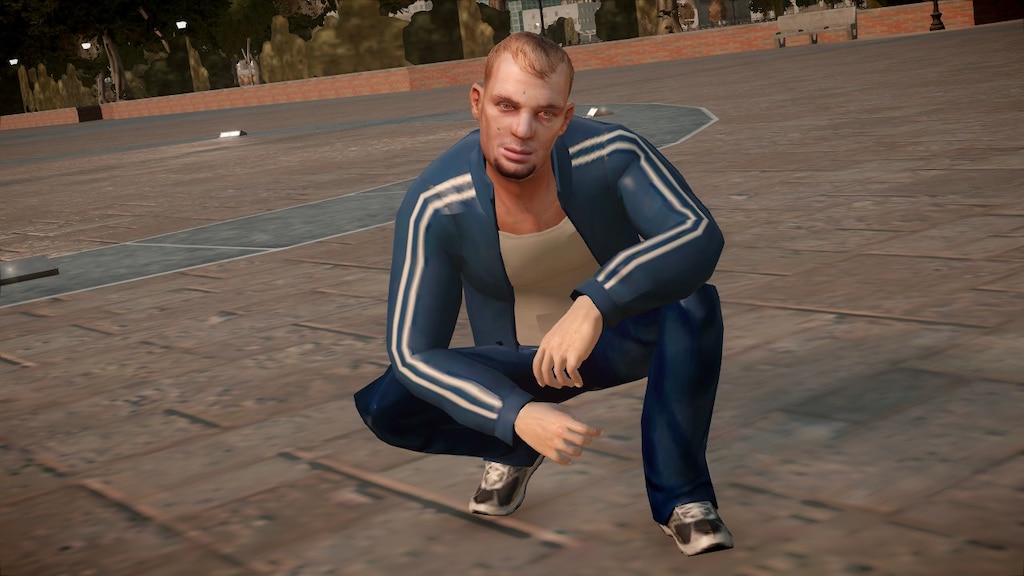 Recommended
176.8 hrs on record
The main story of Niko and also the Ballad of Gay Tony are very well put together narrative experiences with Niko being one of the best written characters to this day. I'm not much of a story focused gamer but the gritty past of Niko and the equally gritty Liberty City really draws you in.

Something about GTA IV keeps me coming back compared to GTA V, the graphical fidelity is obviously less since the game is quite old now, but the attention to detail and care put into Liberty City shines through. GTA has always been heavily satirical and i think GTA IV is the pinnacle of that cynical depressing outlook on the world, from the subtle advertisements plastered all over the city to the radio talk shows you can't get away from the fame hungry cesspool of Liberty City's inhabitants.

Playing as Niko who has his own goals very separate from the majority of the other characters he will often make remarks about how crazy it all seems from an outsider looking into the lives of people in the city, and the struggle it is for himself not get drawn into the trap of money and power.

I also really enjoy the car handling in this game, feels a bit more realistic but still arcade enough to be fun. Guns feel nice and satisfying to shoot as well, lots of things to do like playing pool and bowling or just driving around town listening to the banger soundtrack the radios have in this game, Vladivostok in the DLC's is the GOAT GTA radio station.

Overall everything about the game exerts an oppressive satirical aura wrapped in an interesting story courtesy of protagonist Niko Bellic, gameplay is solid and the extra content is good too.

making friends: activities with guys
there's already a guide for dating girls so here's one for getting stuff like roman's taxi and little jacob's car full of guns.

Not Recommended
40.2 hrs on record
The hardest mission in this game is to get it to work 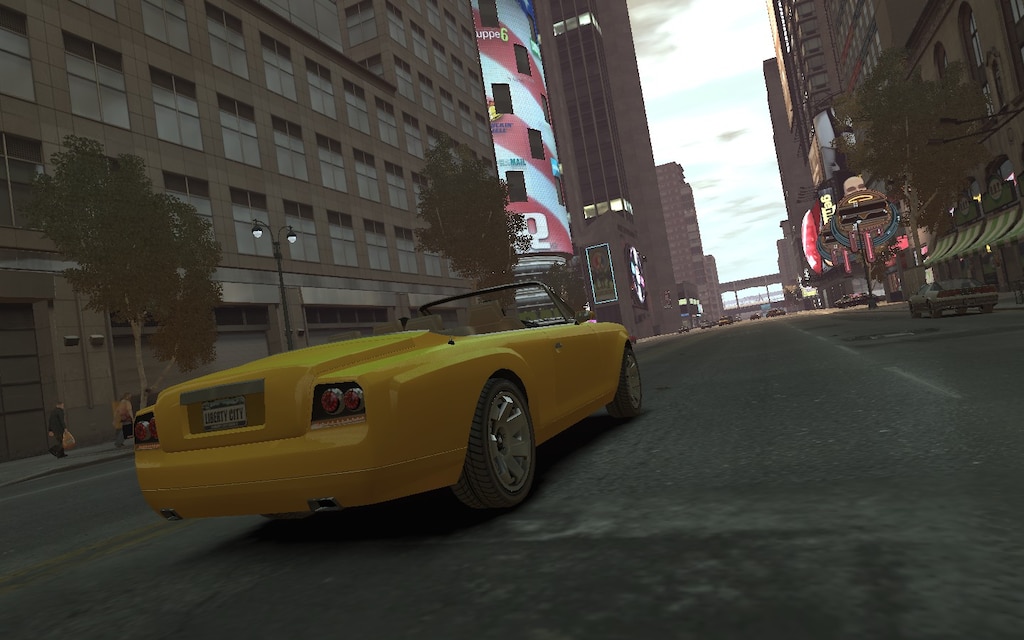 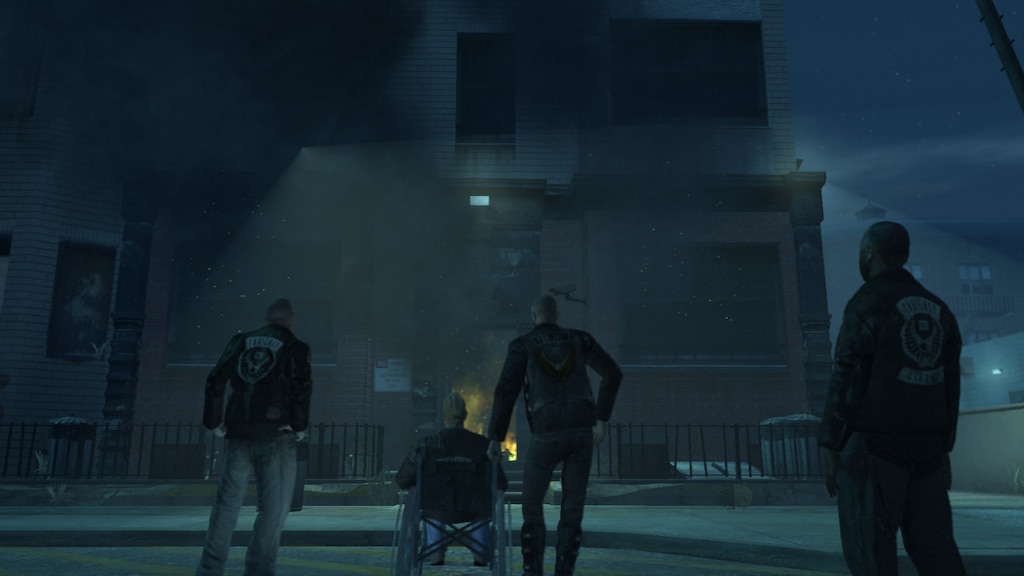 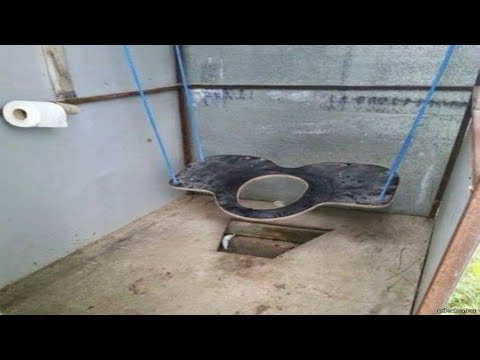 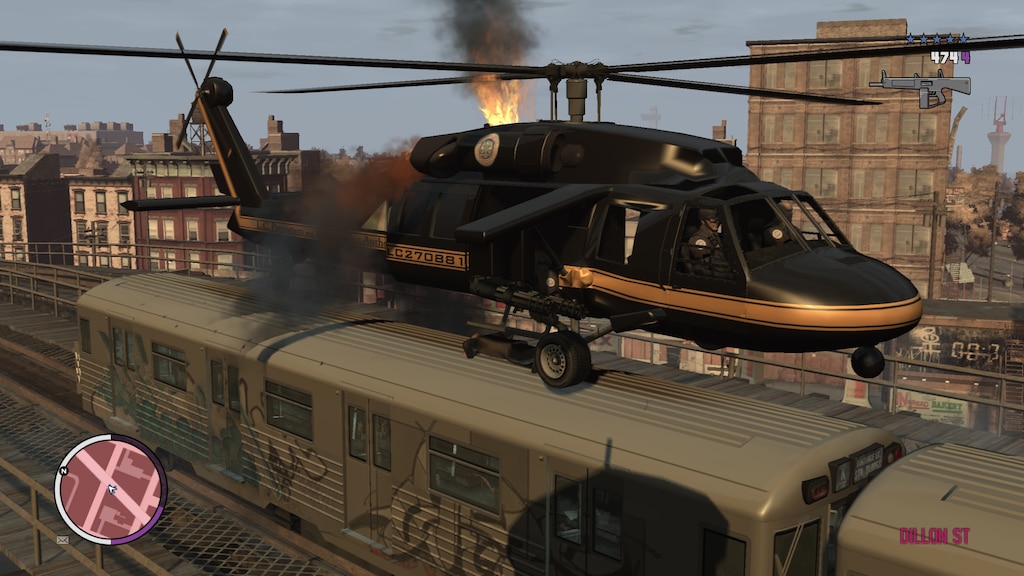 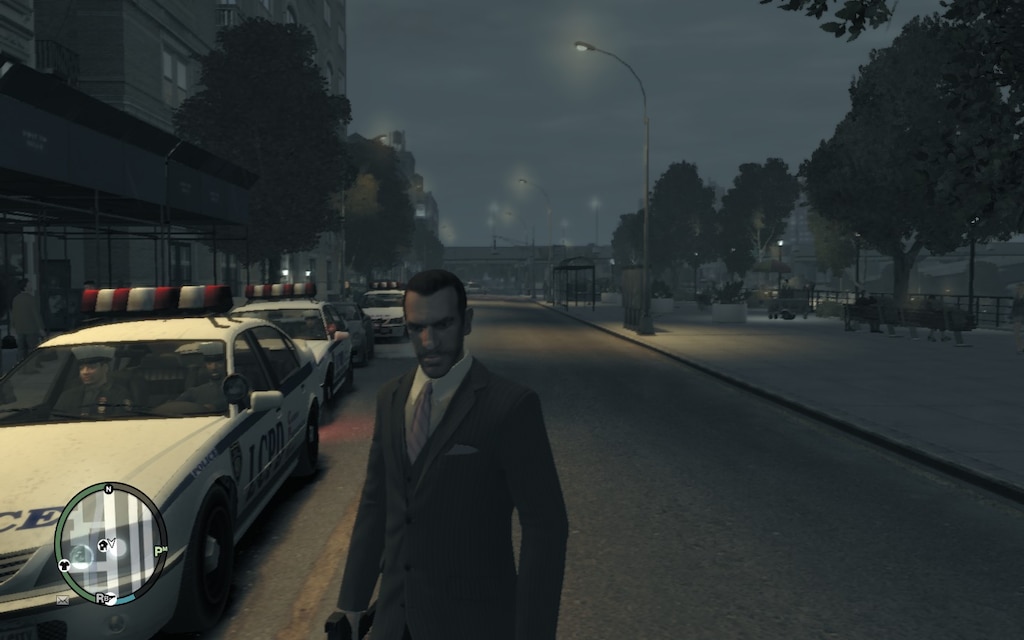 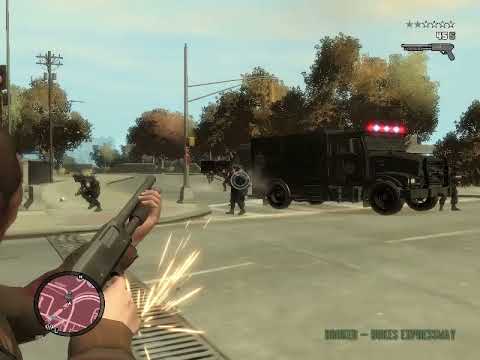 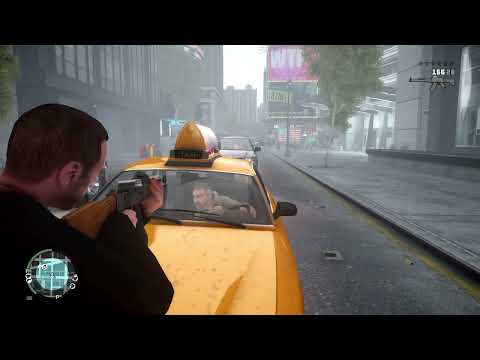 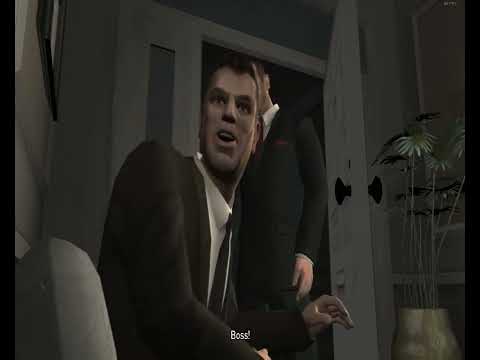 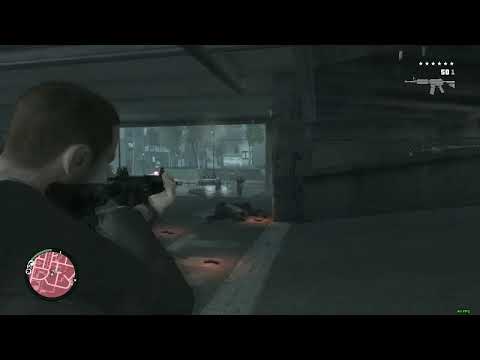 Getting better performance on a low end PC
If you have a low end PC like me, this can give you 5-15 more fps!

arachnid_human_male
View all guides
xlive or xliveless to save games in documents
I downgraded my copy of the complete edition to 1070 & I want to keep the saves i have in my documents compatible with 1070. Do i need xlive or xliveless?
2

captainnick14
33 minutes ago
General Discussions
GTA 4 Ok Game?
Well finished GTA 4 and thought was ok fun game, not great not the best. GTA 5 or SR 3 is much better, I thought driving was ok, least cars dont crash in to Player like mafia 2 cars heh What i hated about GTA 4 was if character died had to drive to mission and start again Was annoying due to not having auto save like most other games, Warehouse Mission,truck got away, so had to drive to warehouse again and battle Troops, and chase truck, having to do often with some missions was annoying and Some game fe...
3

Gordo Freeman
Jan 14 @ 3:22pm
General Discussions
Problems Starting GTA IV?
Download this file and start it up sign in and you will be good to go!It worked for me!!! :) It is safe aswell because it is the proper xbox website!Go to this website http://www.xbox.com/en-GB/LIVE/PC/DownloadClient which is a new working one. go join my steam group! https://steamcommunity.com/groups/Twitchejr_killer If you need anymore help please leave a message in my steam group! Thank you all!...
3,008