CARRION is a reverse horror game in which you assume the role of an amorphous creature of unknown origins, stalking and consuming those that imprisoned you.
$19.99
Visit the Store Page
Most popular community and official content for the past week.  (?)
Carrion Workshop Features - Open Beta
Oct 13 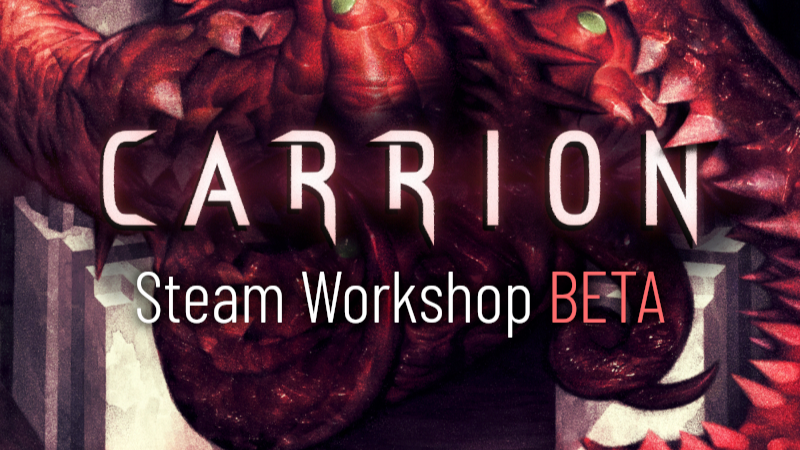 Gain early access to the new Steam Workshop integration and modding features by joining the following Steam group: https://steamcommunity.com/groups/carrion-workshop-tests
﻿
The new Carrion build is now available in the beta branch on Steam (no passphrase needed) and gets new updates frequently.

The Workshop is now LIVE!
﻿
New features include:
﻿...and more to come!﻿

We're looking forward to your feedback on our Discord server: https://discordapp.com/invite/phobia-game-studio
﻿
Happy modding!

CARRION
471
24
get hollow knight instead.
it's about the same price right now and you'll get more bang for your buck.
17

necro
Oct 19 @ 8:51am
General Discussions
Fair warning
This game will take you less than 6 hours to beat, not worth 20 bucks. Got it through xbox pc app for 1 dollar. came out at 5pm.
304

Carrion: Maps of All Areas
Maps of all nine "dungeons", the overworld "hub", and the flashback sequences. Game took me 6 hours to 100%, but I've put well over 30 hours into it now.
346 ratings 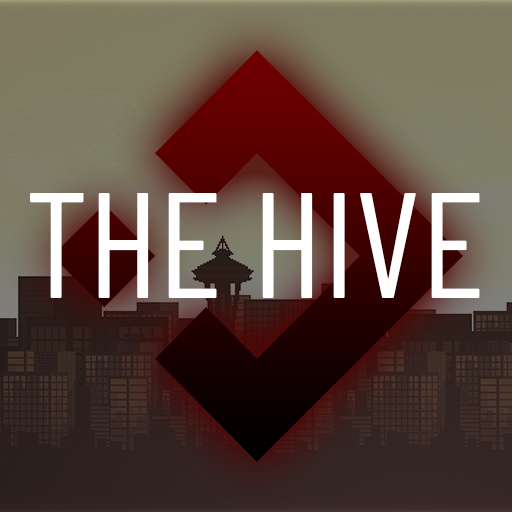 Recommended
6.7 hrs on record
Worth $20? Nah. Not a long enough game. But that's the only gripe. I never thought I would like a puzzle platformer this much, but the screams and slithering are PERFECT. Nom nom humans. 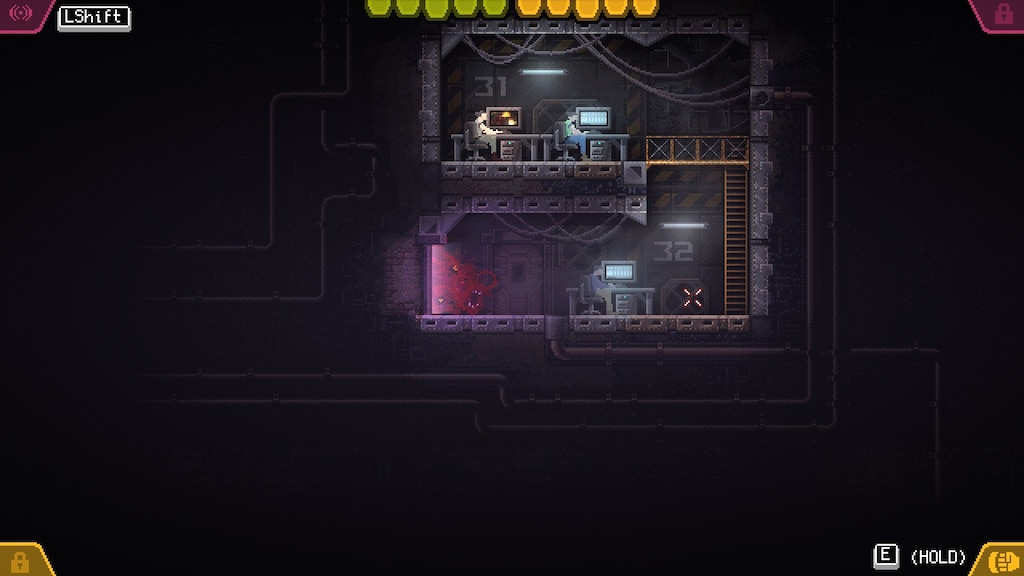 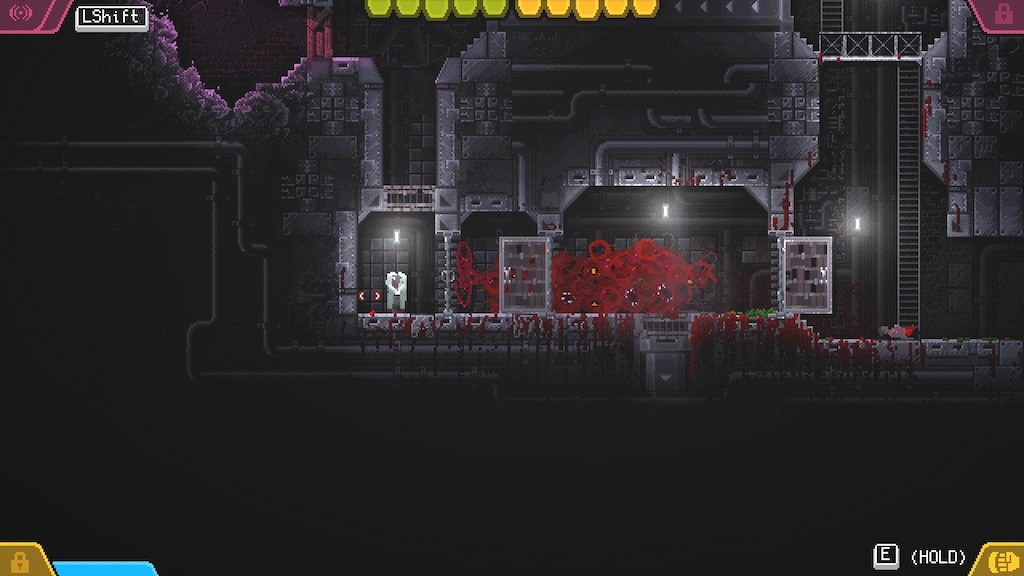 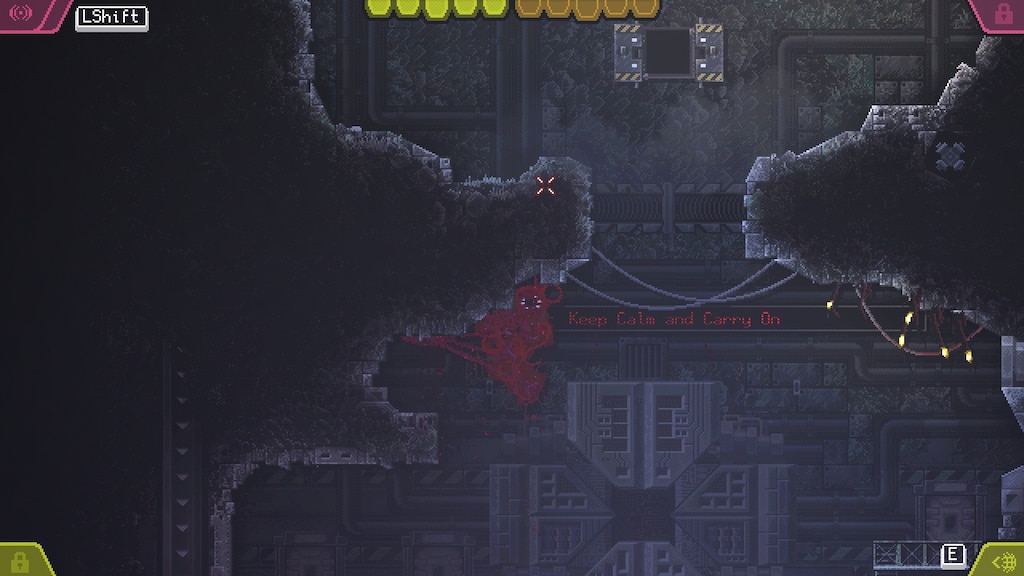 Recommended
4.5 hrs on record
Hella short, but every minute is a fun one

Not Recommended
6.4 hrs on record
I'll skip the usual complaints about how it's way overpriced for what you get, because it's been said before in every other review. Instead I'll focus on what doesn't get said enough:

I was sold on a game that would let me be a monster. Instead I got a game where I OCCASIONALLY get to be a monster, and the rest of the time I'm using my powers to solve puzzles. Who in their right mind thought that was a good idea?!

Learn from Prototype for christ sake. That game had it's problems, sure, but at the very least it NAILED the feeling of being a monster. In prototype you actually fought flesh-and-blood creatures most of the time, which emphasised the visceral goryness of the gameplay. In Carrion the only way they can think of to challenge the player is to throw robots at you.

In Prototype consumption of humans was a necessary core mechanic to replenish health. You had to do it constantly to survive. In Carrion, humans die permanently, and the biggest threats cant even be eaten. Meaning the majority of the time you recover by using a checkpoint instead.

And most importantly in Prototype you actually use your badass monster powers to BE A ♥♥♥♥♥♥♥ MONSTER. In Carrion you use them to break wooden boxes, or grab levers through metal grates.

They started with a fantastic concept, but they chipped away at it bit-by-bit by using default gameplay mechanics that didn't fit the concept, until the result was a watered down version of what it could have been.

Carrion is just another reminder of why I don't let myself get hyped for games anymore. I'll just be let down. 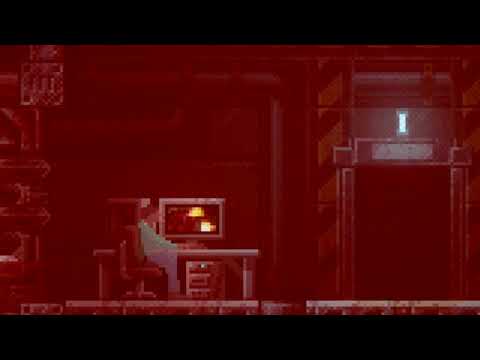 Complete CARRION Walkthrough (& Story)
This is my complete written walkthrough about CARRION, I tried to be as thourough as possible. It contains some personal thoughts on the (possible) story. This walkthrough goes in chronological order of the events - so, skip to the BSL-4 Research Ward,...

WenomJ69
View all guides
Love the concept and design, but how the f do I know where to go?
So I gather you're supposed to go back through old maps once unlocked power ups in order to progress, but are there any hints as of where and how? I keep going in circles because I have ADD as well as a bad sense of direction ^^. I don't recognice areas apart from the fact that if there aren't any humans there I know I have allready been there. The last power up was being able to break through wood (and something else possible that I wasn't able to read in time), I believe last area accessed was Frontier W...
13 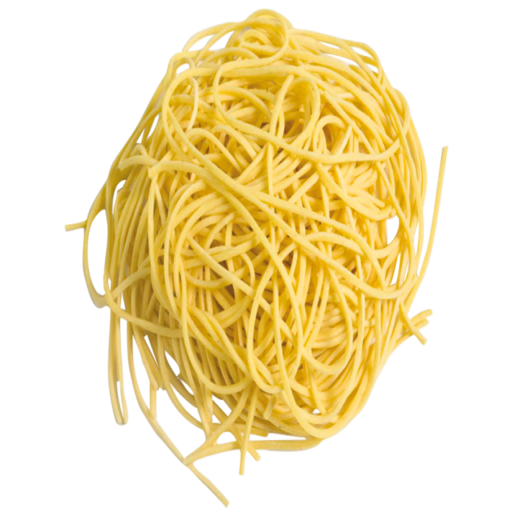 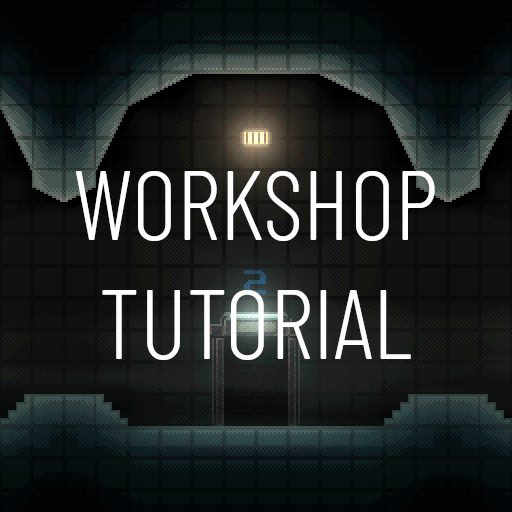 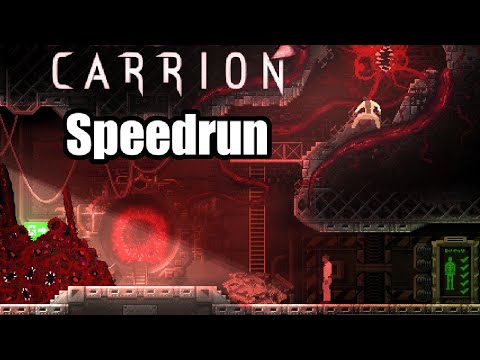 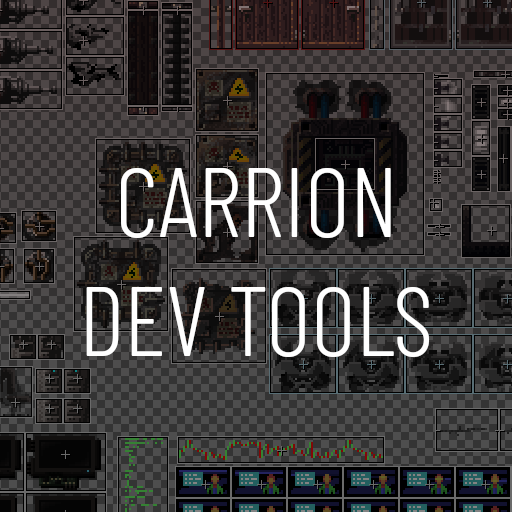 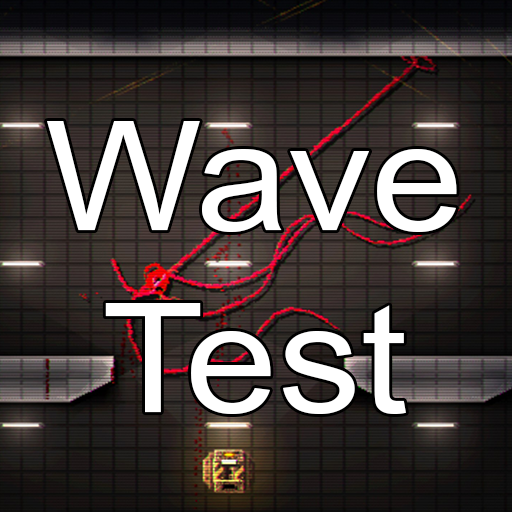 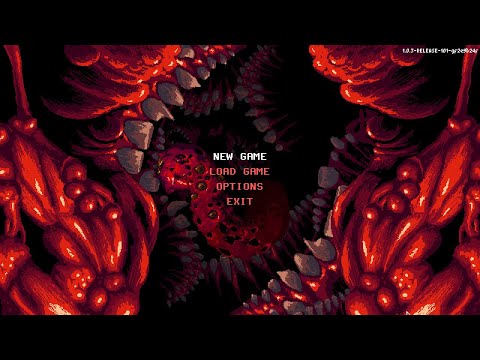 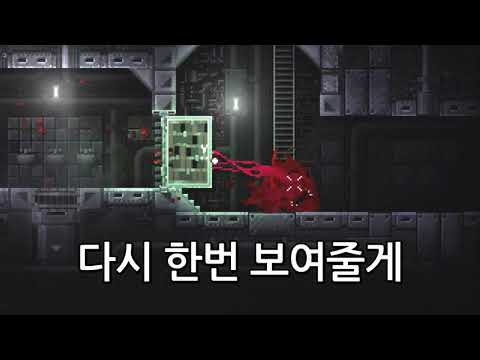 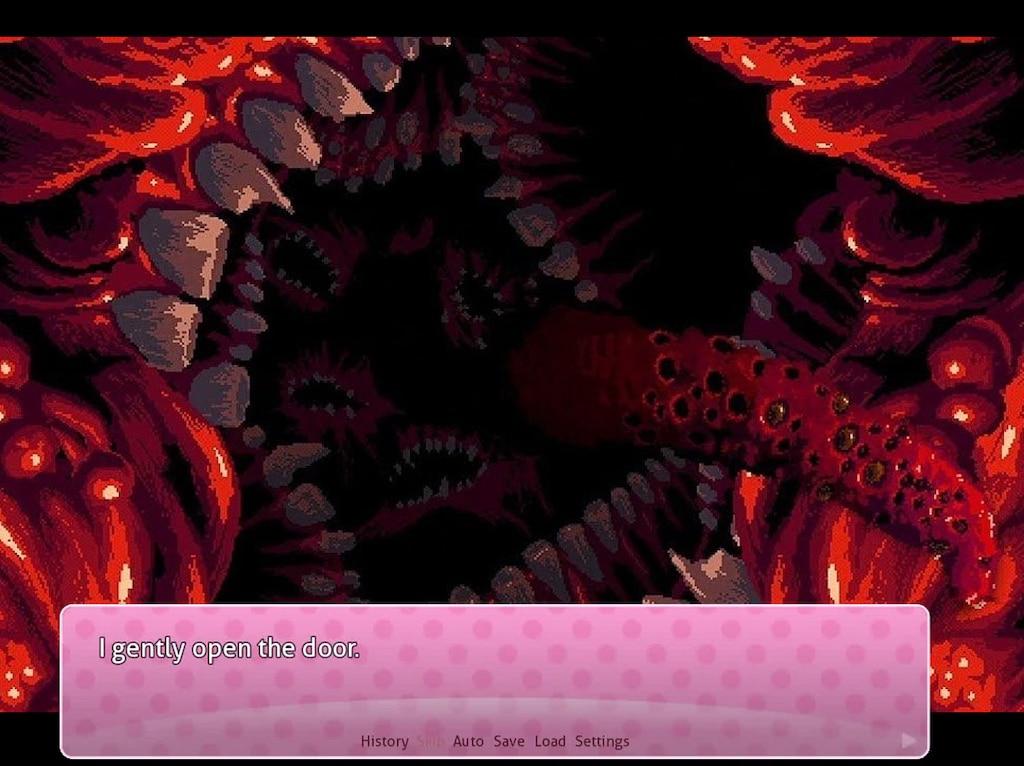 Your Neighbour
View artwork
Stuck
I have 7 of the 9 DNA upgrades and the last level I cleared was the bunker, but I cannot figure out where to go now? I spent (wasted) a lot of time wandering in circles trying to find the next area with no luck.
2