The ultimate edition of the jaw-dropping action-adventure game set onboard a floating city.
$4.99
Visit the Store Page
Most popular community and official content for the past week.  (?)
Jumping bug in Act 3
At the plaza in Act 3, when i have to climb up to a higher point, i cant jump in the vents with the 'S + Space' combination, Kate always falls down. I tried to jump while she stands on the top of the structure but i cant find the correct angle so she falls down. I tried to restart the Act but it didnt help. I read some topics about a patch fixing this but seems i dont have that one. Any ideas?...
35

Herecsoffasztó
Jan 23 @ 10:58am
General Discussions
$0.50, is it worth it?
fifty cents doesnt seem like a lot for what looks like a bargan bin game
24

letto
View all guides
Is this game ever on sale anymore?
I checked on is there any deal.com and it says the last time it was on sale was in 2017. I have had this on my wishlist for at least a year, and I find it kind of bizarre how a 2011 indie game can still go undiscounted for over a year.
8

Mang
Nov 28, 2020 @ 5:43am
General Discussions
If you bought this game years ago...
...then you can't ever hope to get a refund for it through Steam. I tried it recently but was denied it because I bought the game three years ago (before refund policy had been implemented) and had 5h worth of gameplay behind it.
20 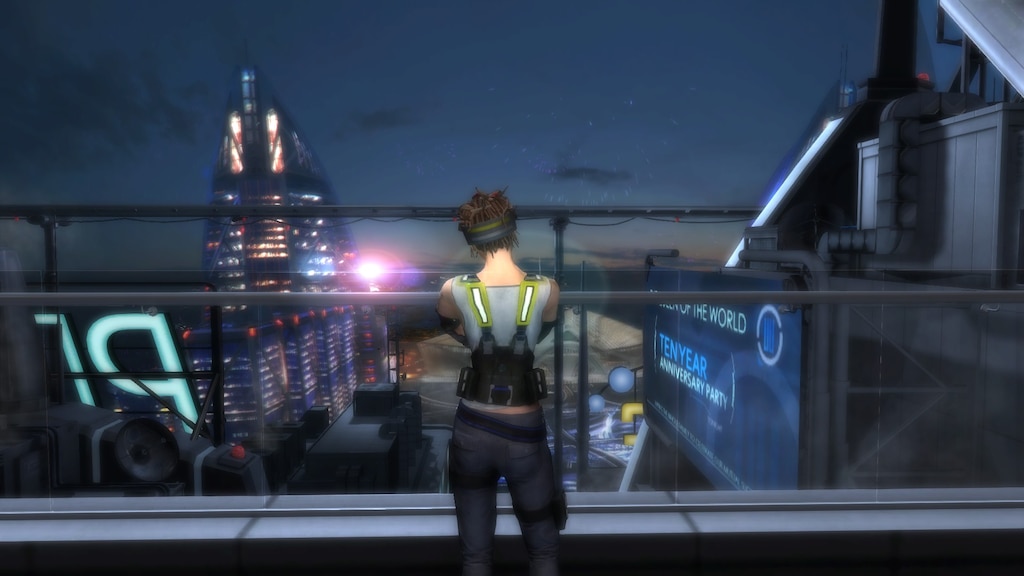 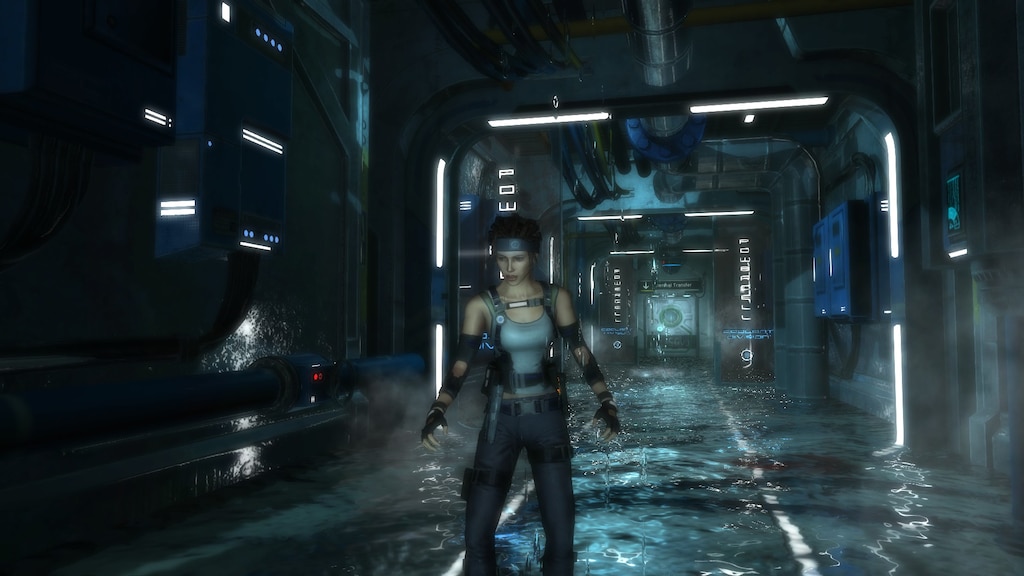 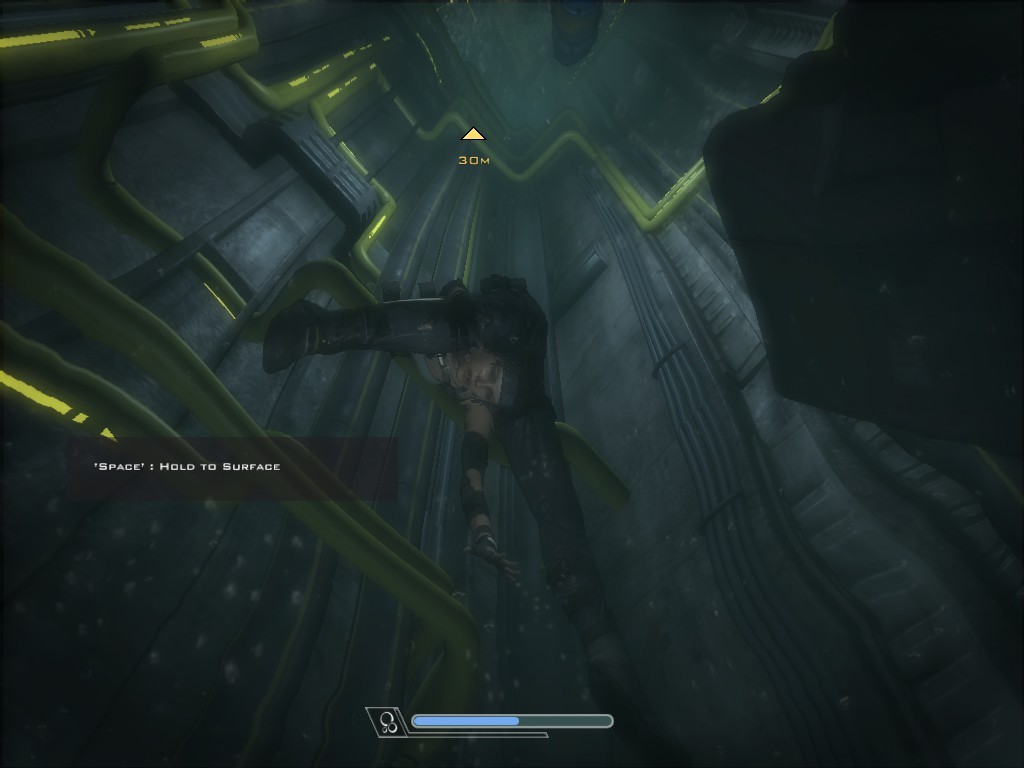 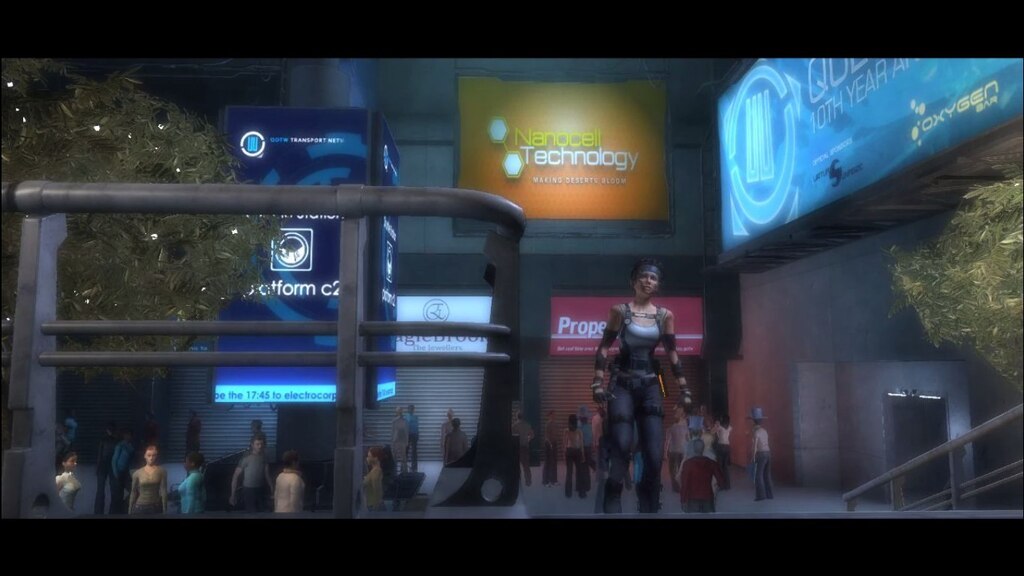 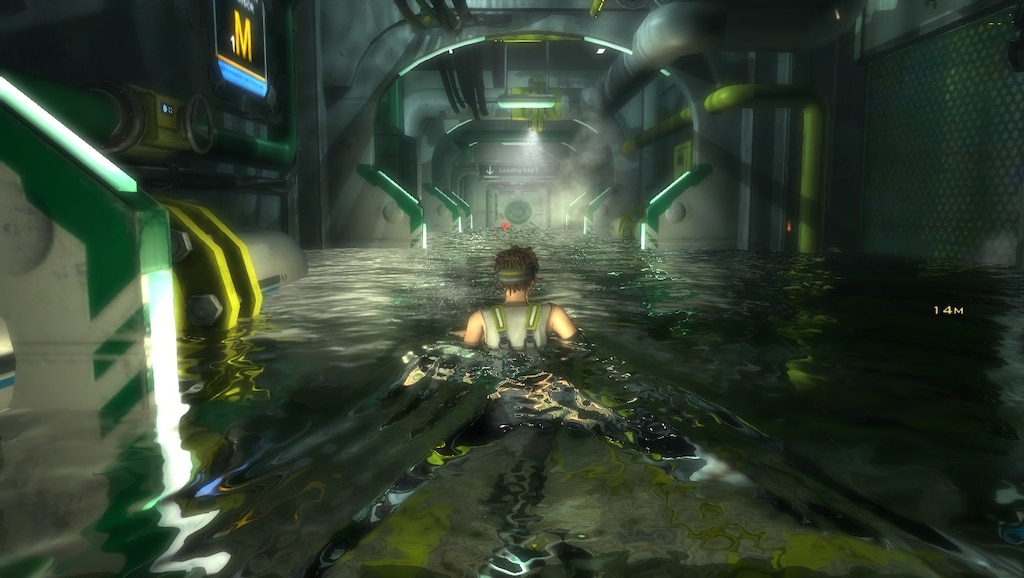 Almighty
View screenshots
Can't jump forward to platform from ceiling of First area.
For the life of me she won't jump forwards... She just a 45 Degree Jump no matter which direction I make her look in. I'm not retarded the game is broken. I even tried my controller and played like I would any other TPS and the THING WONT JUMP STRAIGHT 45 Degree Angle Jumps now about 20 times in a row... I started trying different angles and STILL 45DEGREE ANGLE F******************** Someone please tell me this game is broken because if I'm this retarded I'm going to go hang myself. Seriously though... ...
19

Medals, Objects, Documents
This is a complete guide on all the game medals, objects and documents.
37 ratings 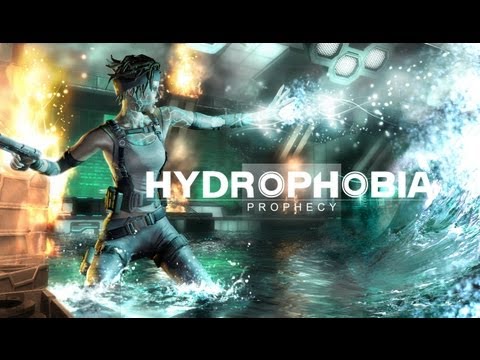 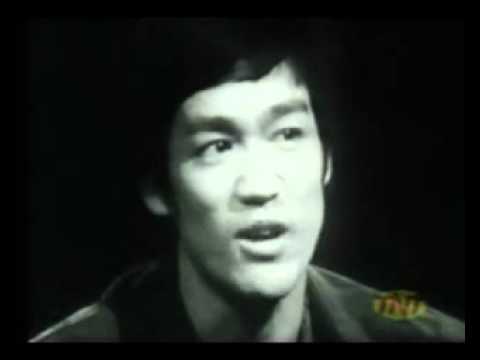 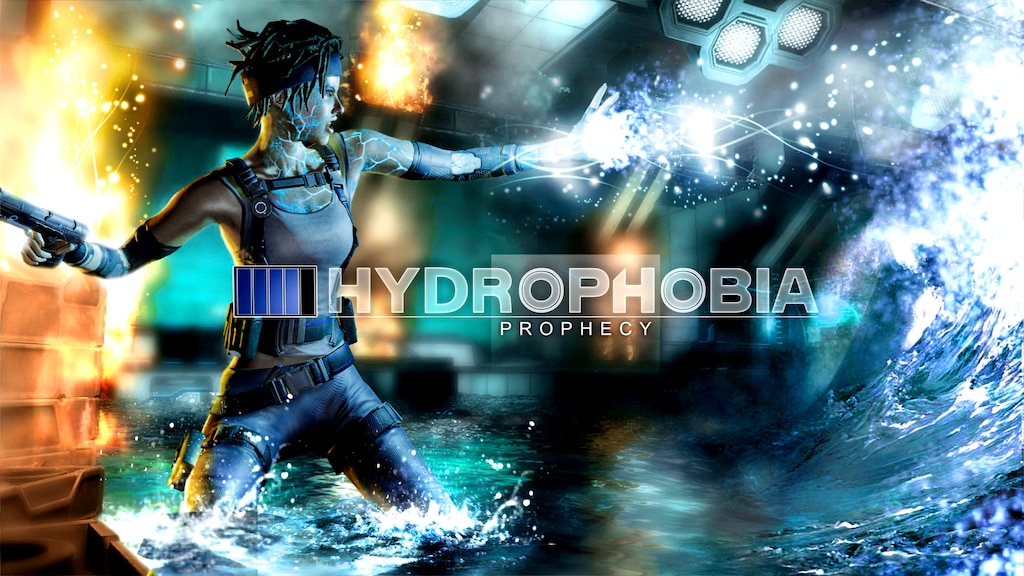 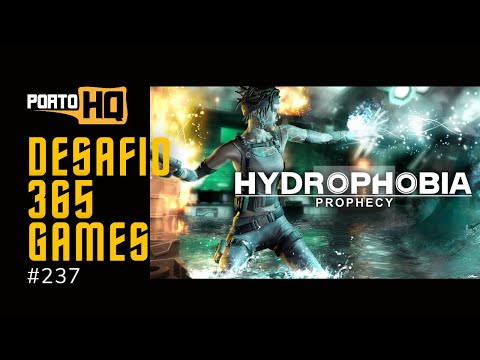 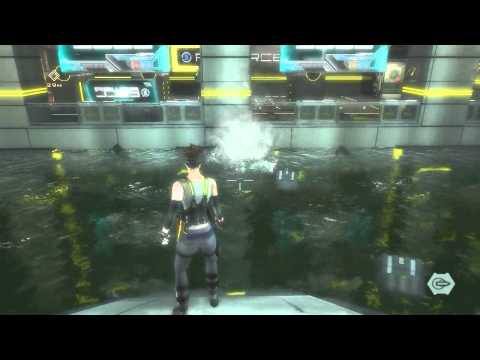 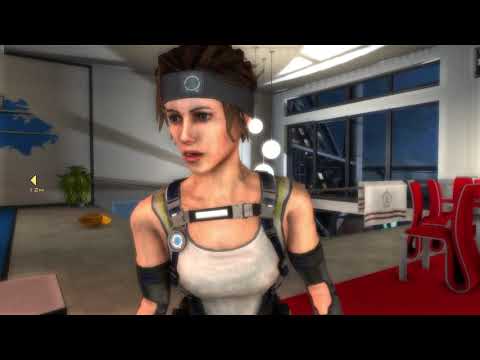 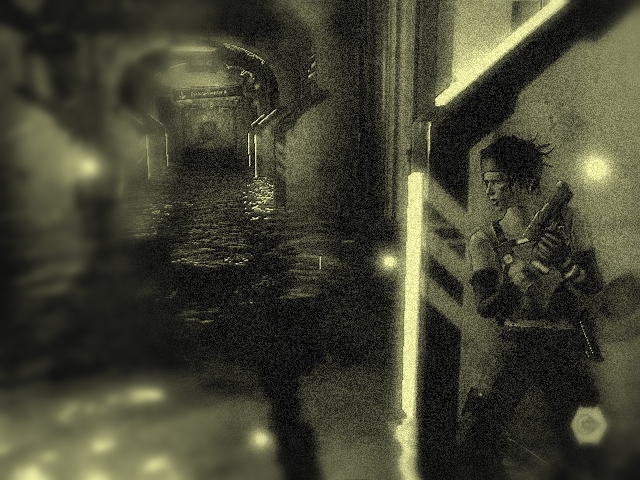 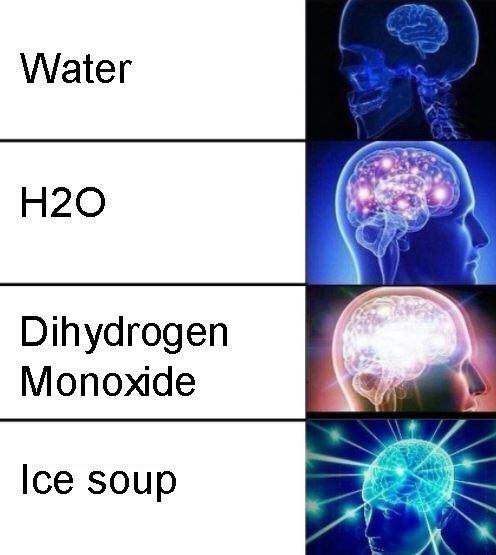 Not Recommended
3.6 hrs on record
It took me a really long time to finish this game, in real time... I first got it on XBLA when it first came out, years and years ago. I didn't find it very interesting, and never finished it. When an updated re-release hit Steam, I decided to give it another try. It took me many years to get around to finishing it.

I kinda wish Steam had more of a rating system besides a straight yes/no recommendation, because this game really isn't bad. I've played far, far worse. The graphics are quite good, the movement and combat are acceptable. There's not much character development, and the plot is fairly bare-bones, but none of it is actually bad.

The ending is definitely disappointing, and the water-based power you get extremely late in the game you don't have for long enough to have some fun with it.

Not Recommended
2.8 hrs on record
Hydrophobia originally came out in 2010 on the 360, getting Low to Average review scores with critics commonly saying the Combat was shoddy, The Camera controls were terrible, The game could be horrendously buggy and the story was next to non-existent. However the game got eventually got an update by the name of Hydrophobia: Pure, Which pushed the game up, fixing bugs, overhauling camera controls and fixing some of the issues with the combat.

After all of this, the Devs pushed the game to PS3 and Steam under the name Hydrophobia: Prophecy. This version of the game is quite different, changing levels in their entirety and adding new ones, aswell as completely overhauling the ending. Originally the ending saw Kate escaping to the Shuttle Deck with Chief Billingham, with them off to save Scoot, ending in a "To Be Continued". Ending can be seen in this video: https://youtu.be/_5nxvBb0u0M
This was an ending that was supposed to lead to 2 more games, The titles of which are unknown due to cancellation. The ending in this version is entirely different, and honestly is even more disappointing than the original cliffhanger, Though it was likely changed due to the company nearing bankruptcy and knowing the other games would never see the light of day.

Now. With the history lesson over, What do I think of the game?
Hydrophobia: Prophecy is a game I have a major soft-spot for, having played it all those years ago on the Xbox 360. The water physics originally blew me away, and are still incredibly impressive. The gunplay, while a bit clunky is fun due to all the environmental uses combat has, though the main ability the game originally advertised is gained during the last 10 minutes of the game, which is awful. The story is admittedly really weak, even the intel scatted throughout the game doesn't do much to change that, and overall the last boss this version added isn't particularly enjoyable.

Most of the reason I even enjoy this game is because I played it so long ago, and it amazed me back then, Though I do genuinely believe the game can be enjoyable for new people.

Overall, I'm a little upset to say I can't recommend you buy/play Hydrophobia. Dark Energy Digital went bankrupt 9 years ago, and likely won't see a single cent from it. You'd be jumping into a game that has an ending that will never be continued from, despite intending originally to be and overall, the game doesn't work as a standalone product.

Recommended
10.3 hrs on record
Best water I have seen overall, really really small time with water powers :/, too boring ending, not so interesting plot, game too short but I enjoyed the water. I really like water in video games that's why I bought this game in the first place so... I enjoyed the game but It could have been much much better in many senses. Recommended for water lovers, this is an interesting idea but only water lovers will find the invested time worthy.