In this sequel to the vintage Open World RPG ELEX, Jax must once again unite the free people of the Science-Fantasy world of Magalan against a new threat - the Skyands, who want to change the face of the planet forever.
-33%
$49.99
$33.49
Visit the Store Page
Most popular community and official content for the past week.  (?)
GPU goes melting...
Hey, maybe someone has an idea what I can try to improve. My GPU Load is around 97-99% as soon as I start the Game (leave the Main Menu and go into the GameWorld). I've tried even to set everything on Low settings. I have a RTX3060TI, Ryzen 5 5600G and 16GB RAM. Normally I do not have any issues with Games so far, everything runs good. Elex2 has big FPS issues, my GPU has hotspot-heat from 100°C and above after 30min of Gameplay... I really dont want to play longer than 30min per session, as I really fe...
14

Lorthiz
View all guides
how is this company not bankrupt yet
since they keep making flawed products ever since gothic 3?
7

ELEX 2 Map Piece Locations Guide ✔
This guide will help you to find all 16 map pieces placed around the ELEX II world to form one larger map and get "Treasure Hunter" and "Legendary" achievements.
38 ratings

Not Recommended
6.7 hrs on record
Ugh... I was looking forward to this too.
Please fire your writer, hire a new one and fire them just to get the point across. Having your character complaining about something that does not get mentioned let alone discussed for another two hours of game play is horrific and self spoiling.
Its like going to a movie and they guy in front of you spoiling plot points just before they happen. 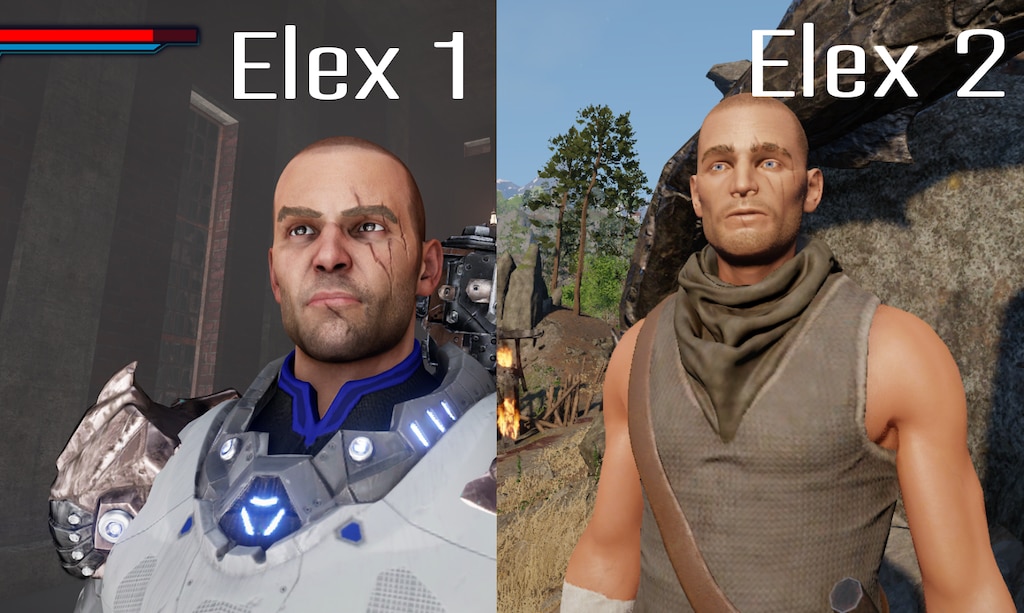 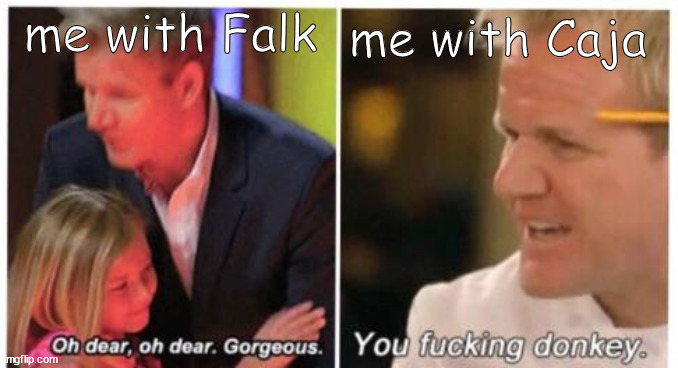 ELEX II | 100% ACHIEVEMENT GUIDE ✔
This is a comprehensive guide detailing a way of getting for all achievements in the game. If you have never played this game or are just hunting for achievements, this guide will show you how to get them all. The search function of a browser may be use...
44 ratings

Not Recommended
30.7 hrs on record
This Game has all the same problems as the first game although not as bad, the combat and movement is clunky to the point where its hard to play and there is way too much dialogue that really goes nowhere, was hoping to enjoy the game and the large number of hidden items is cool but overall would not reccomend, ontop of this the game is buggy and despite having a computer with great specs its running into fps problems aswell as freezing 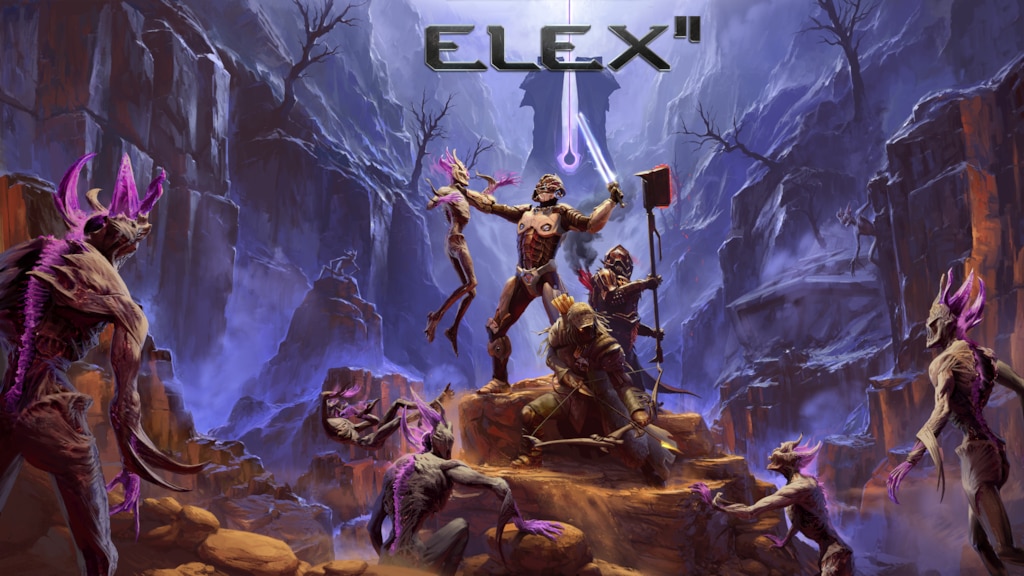 =IM=
View artwork
The Face
Any one knows if the main character face is going to be fixed?? Looks so ugly, I want to buy the game but at least they need to return main hero original face.
10 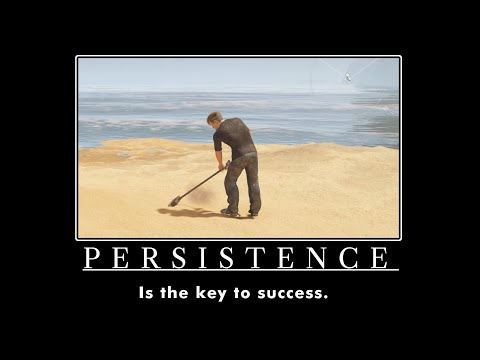 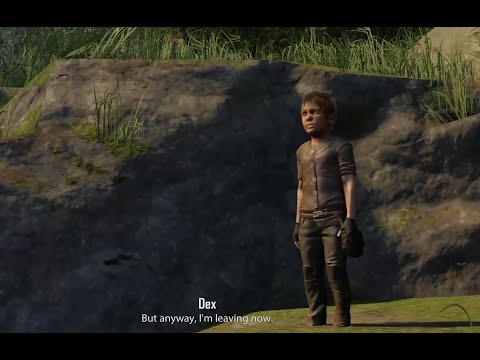 Not Recommended
12.9 hrs on record
I love open world games, but Elex just misses the mark in so many ways.

Combat - is boring. The player is drastically outclassed by all NPC's from the start. I mean you are the protagonist and savior of the world and yet every single NPC is more powerful and nearly every monster outclasses you.

Writing - is just emotionless drivel. Let's murder a guy for selling cigarettes on the side or run from our jobs and somehow live in bar drinking the whole time despite not making any money and the bartender constantly saying things aren't free.

Questing - not the quality you would expect from an open world release but far and away not the worst part of the game. You'd think with the history of making games this team would have AAA quest systems in place instead of the mediocre one being used.

Honestly, I can't keep writing this it's too depressing. It's such a bummer because this has the shell of what an awesome open world game could be and yet is not. 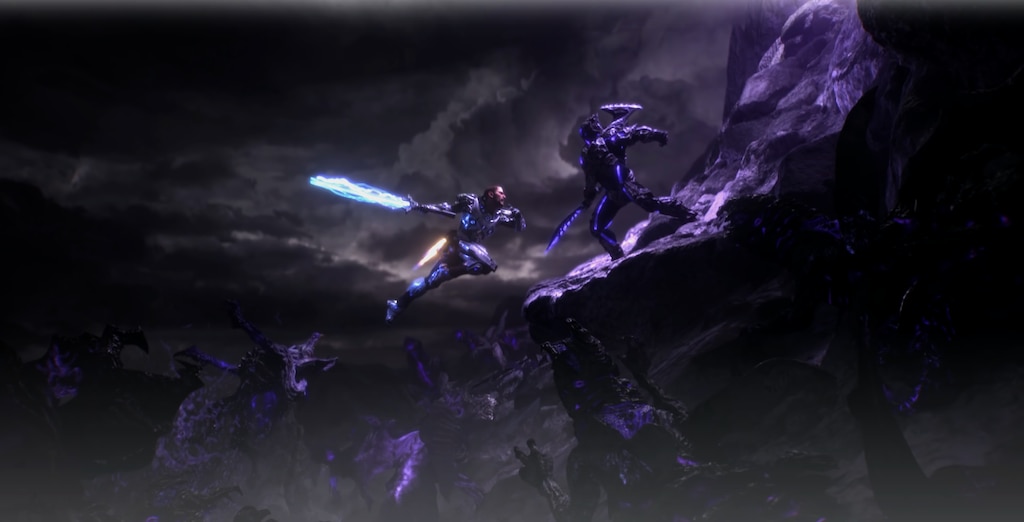 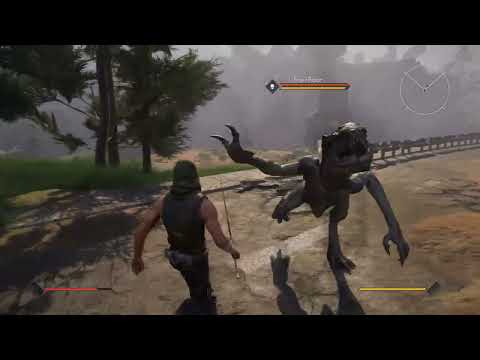 2
6
ELEX 2 Intense fight against a Raptor

Staddy
View videos
who da ♥♥♥ sells berserk armor ?
im berserk and im warrior in berserk rank and Rat told me that some1 will sell me better berserk armor , I thought its blacksmith Lasse but he sells only rebel armor. excuse my english
2 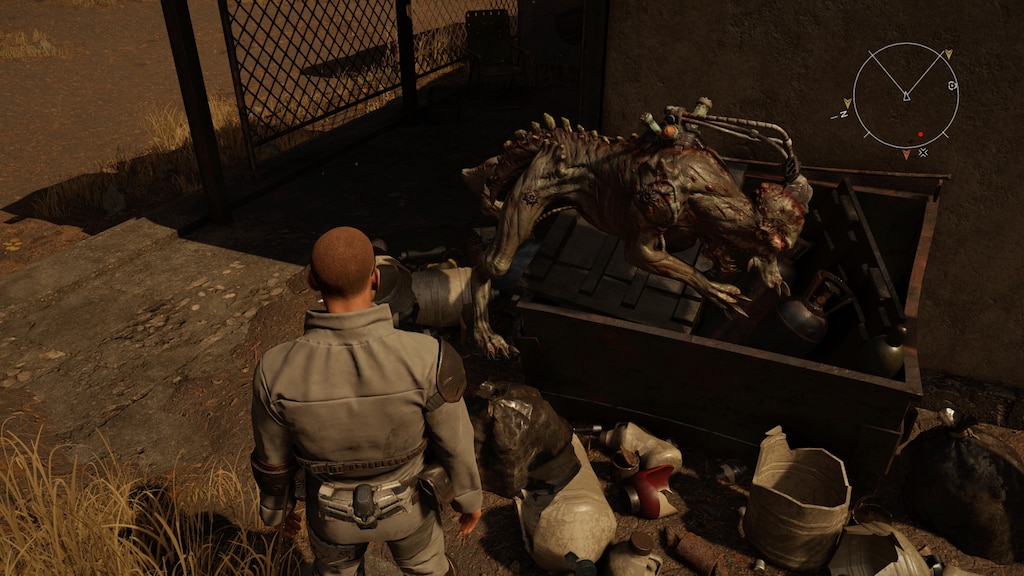 Sunglasses locations
Hi! If you're looking for free sunglasses to make items, creatures, machines and nearby hazards more visible here are some locations. You can also buy them from the traders, but here you can have those for free! There are different types ... 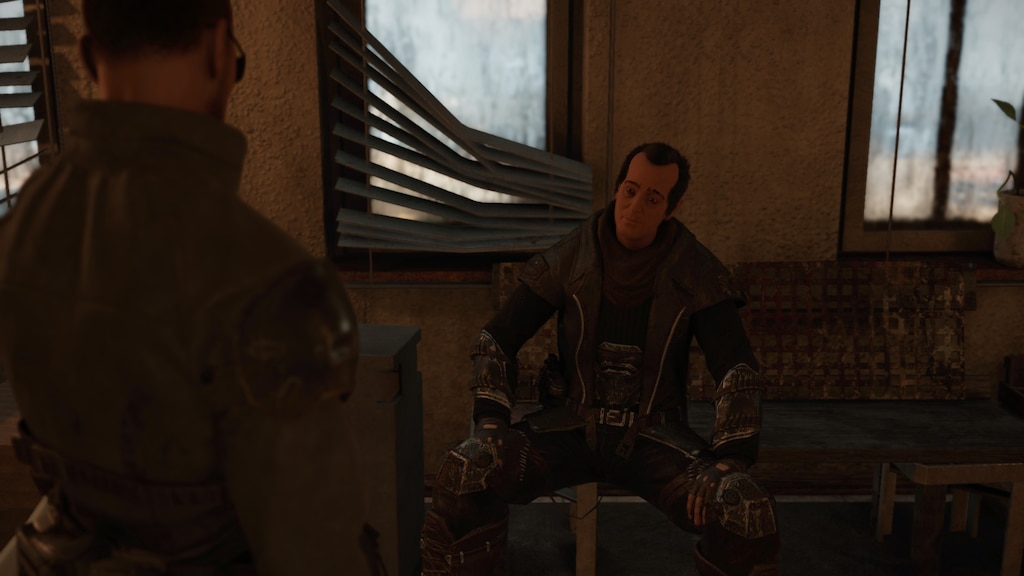 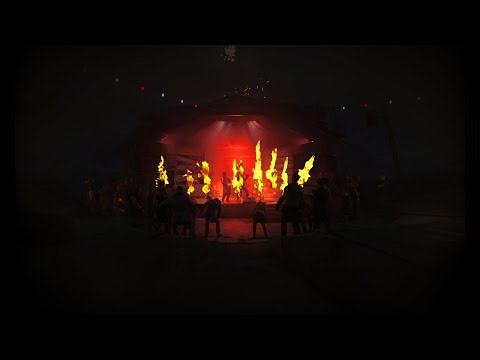 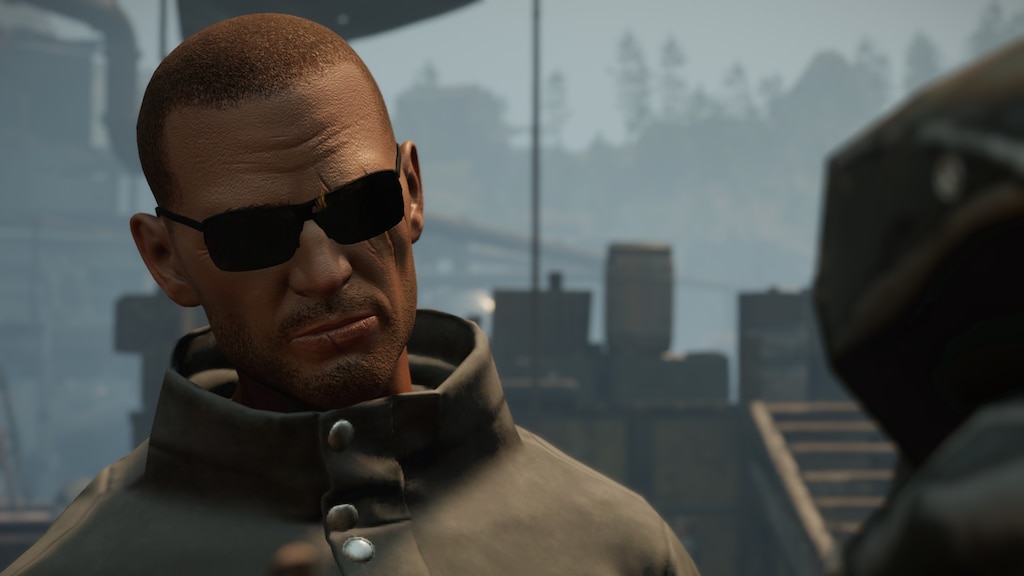 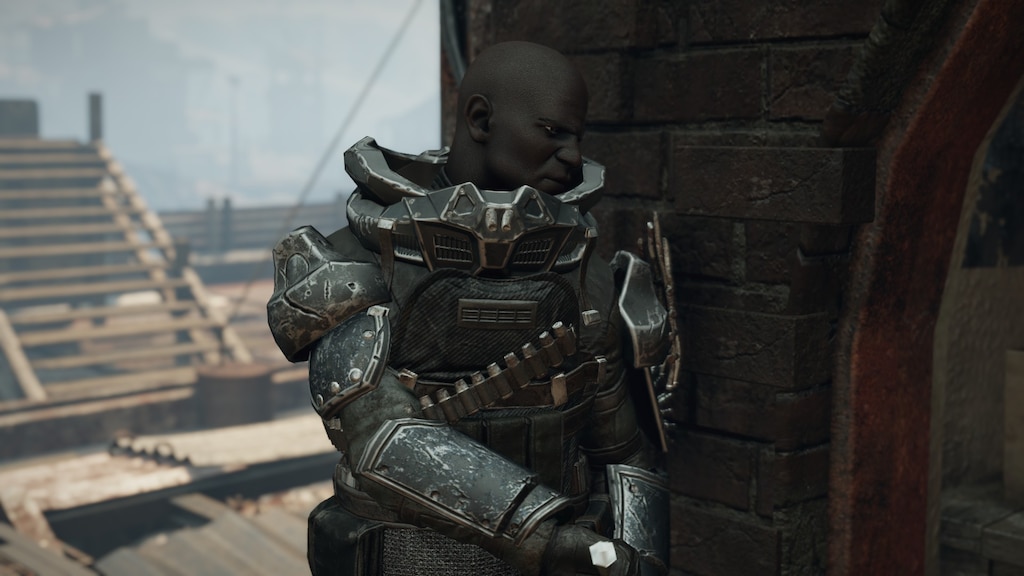 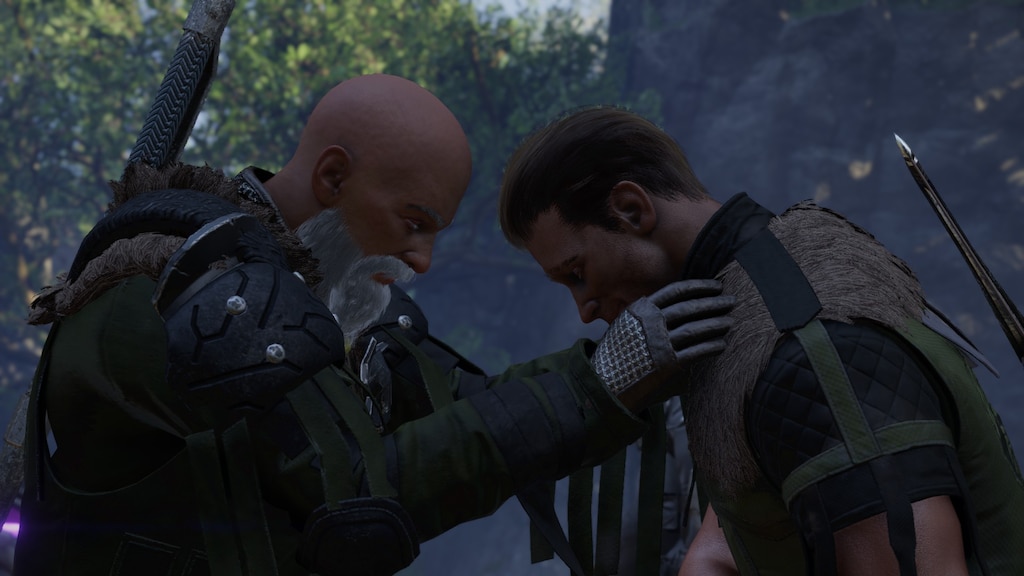 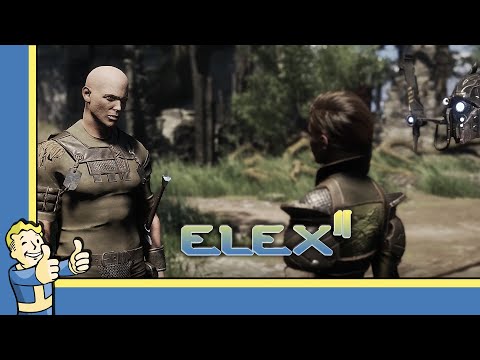 Yorick Aurelius
View all guides
Game crash after PB logo
Yesterday i decided to return to Elex II after not playing it since release, but when I try to launch game i see THQ Nordic logo than PB logo and sometime briefly loading screen and then i get crash. "Elex 2 just run in to crash" and that's it, send bug report and open log folder. My spec: Windows 11 16gb ram RTX 3070ti 2tb ssd I7 8700 What i tried already: Checking file integrity Reinstalling game trying beta patch for dx12 trying run it in forced -dx11 in lunch options installing newest version of V...
1