As the enigmatic Hitman, you must use stealth and tactical problem solving to enter, execute and exit your assignment with minimum attention and maximum effectiveness. For a price, you have access to the most devious devices, but how you use them will determine if you retire as a millionaire or get...
$7.99
Visit the Store Page
Most popular community and official content for the past week.  (?)
On hitman codename 47 pc steam, which mods should i use to make it the complete package like taking the features from the other versions and make it compatible with modern pcs?
Thank you
4 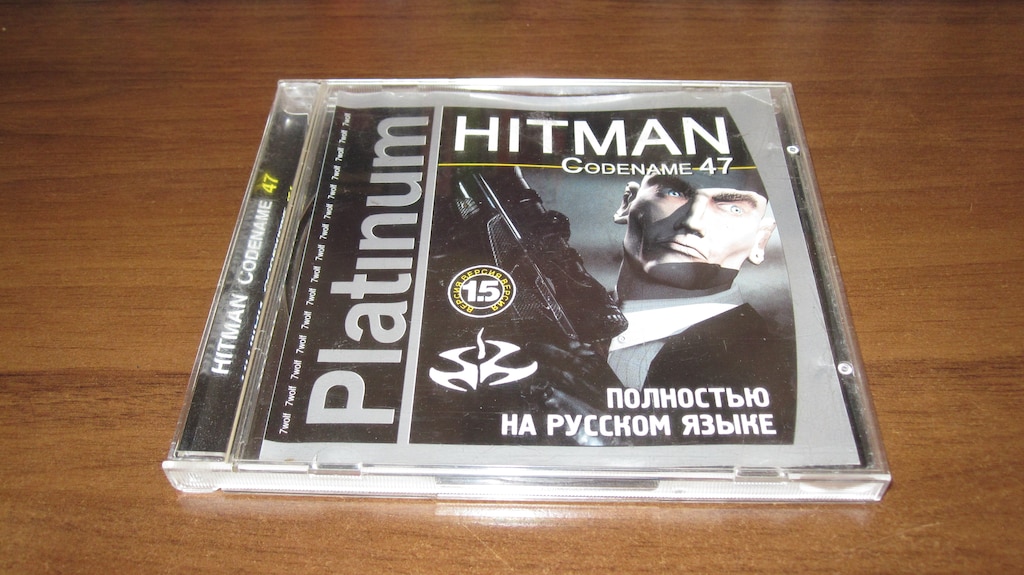 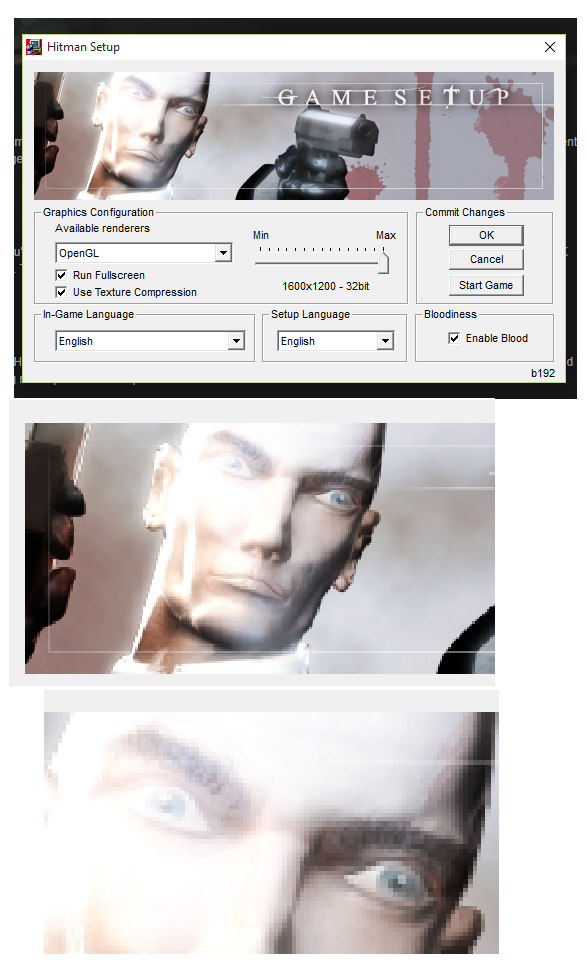 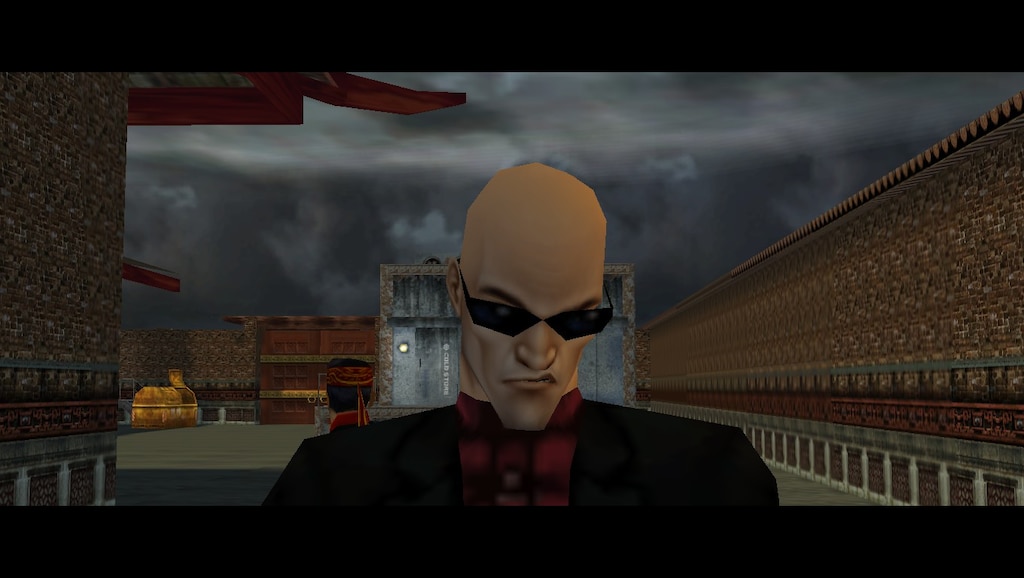 Hitman: Codename 47 (Windows 10)
Whether you're a new Hitman fan, looking to see where it all began, or you're a seasoned silent assassin looking to relive some memories, Hitman 1 is a hard game to get working. But, this guide can help you play it as smoothly as possible.
85 ratings 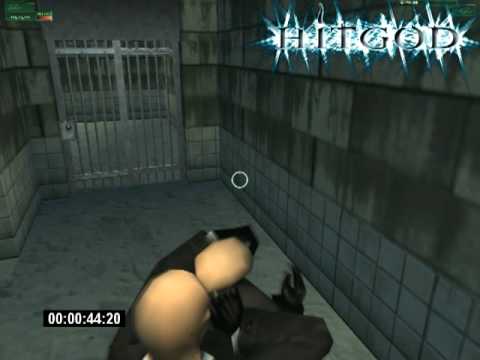 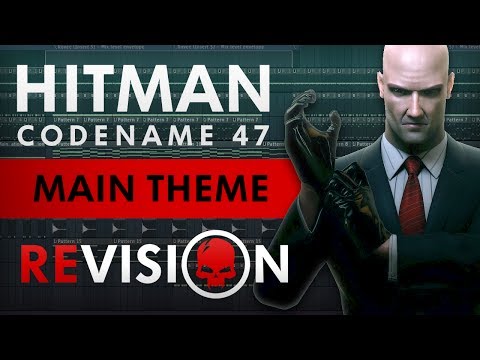 Simple fix to Resolution and start-up errors.
Here is a few steps to fixing problems with starting the game and/or resolution issues!
54 ratings 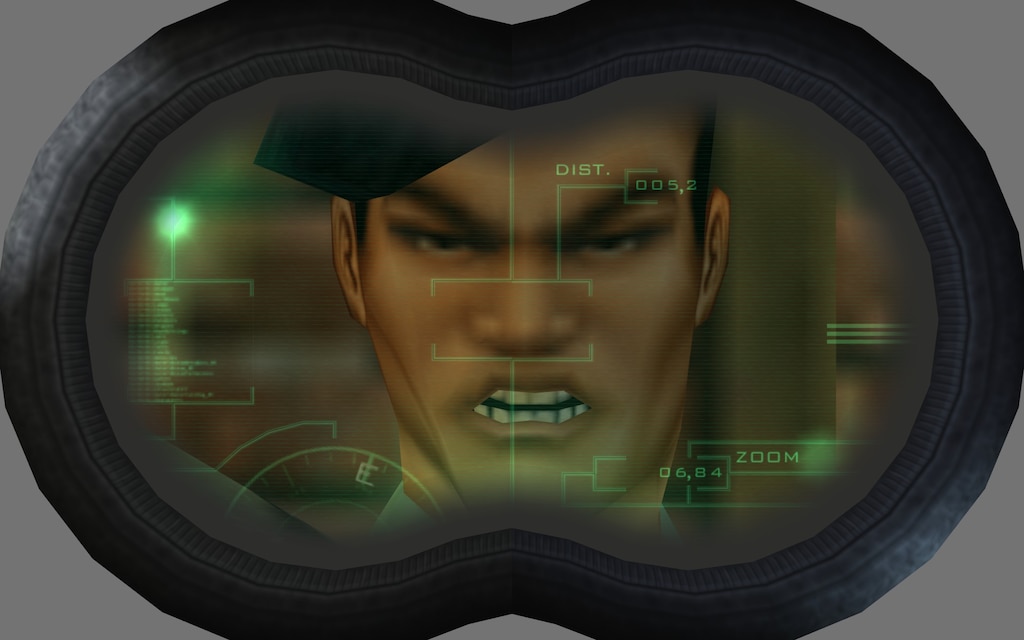 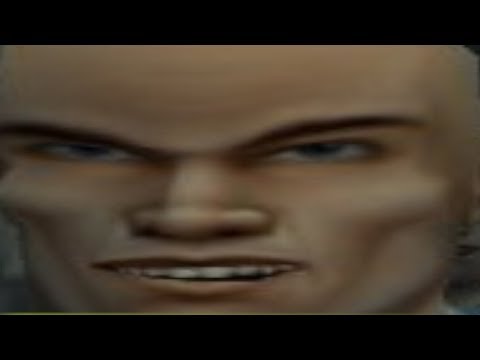 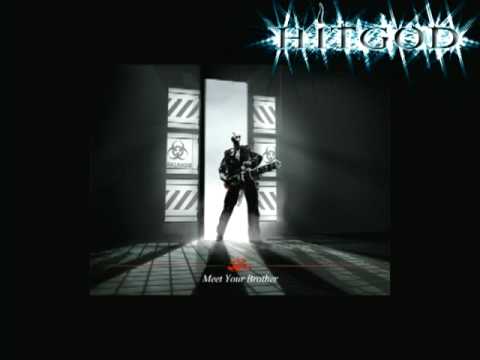 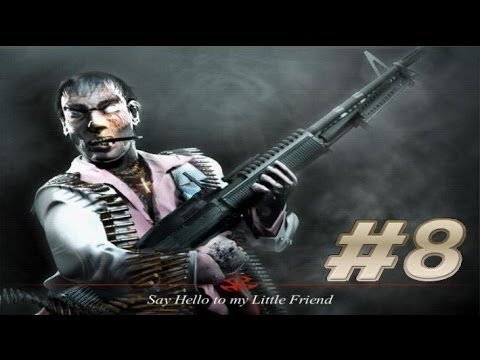 Recommended
3.0 hrs on record
This is the first game in the franchise of Hitman games and it was made in the year 2000. This is important to know before reviewing this game because it gives us an idea of the limitations of the time. Considering that, Hitman Codename 47, when it came out, was a amazing game that gave you different ways to approach your target (which was unheard of at the time)
and made for a overall amazing experience.
But the problem is that this game hasn't aged well. The graphics are fine if you are used to games from that era but the real problem is the way Agent 47 controls and the field of view. The controls of this game are terrible and to get a "working" control scheme you have to change the bindings from the settings of the game and on top of that, you cant just make it so you need to hold shift while holding w to run, no no no you must use a button to walk and a different button to run, you can press both at the same time like it works in more recent games in the franchise, which can make it annoying for someone like me who has built muscle memory from other hitman games. Also the field of view in this game is terrible, especially when playing in a 16:9 resolution, and it makes you feel nauseated when moving around.
The gameplay and the levels are fine to be honest, you should have high expectations when starting up this game because the only thing you will achieve by doing that will be the fact that you just destroyed the game for yourself. The guns are really fun to use because of the slow speed the bullets travel at, which makes it so you can see your shots travelling towards your enemies. The levels are simple but make you use your brain to complete them,
Overall this game is a great game for 2000, but nowadays it feels dated and clunky, Hitman Codename 47 exists as a reminder of what games used to look like and for that it should be praised till the end of time. 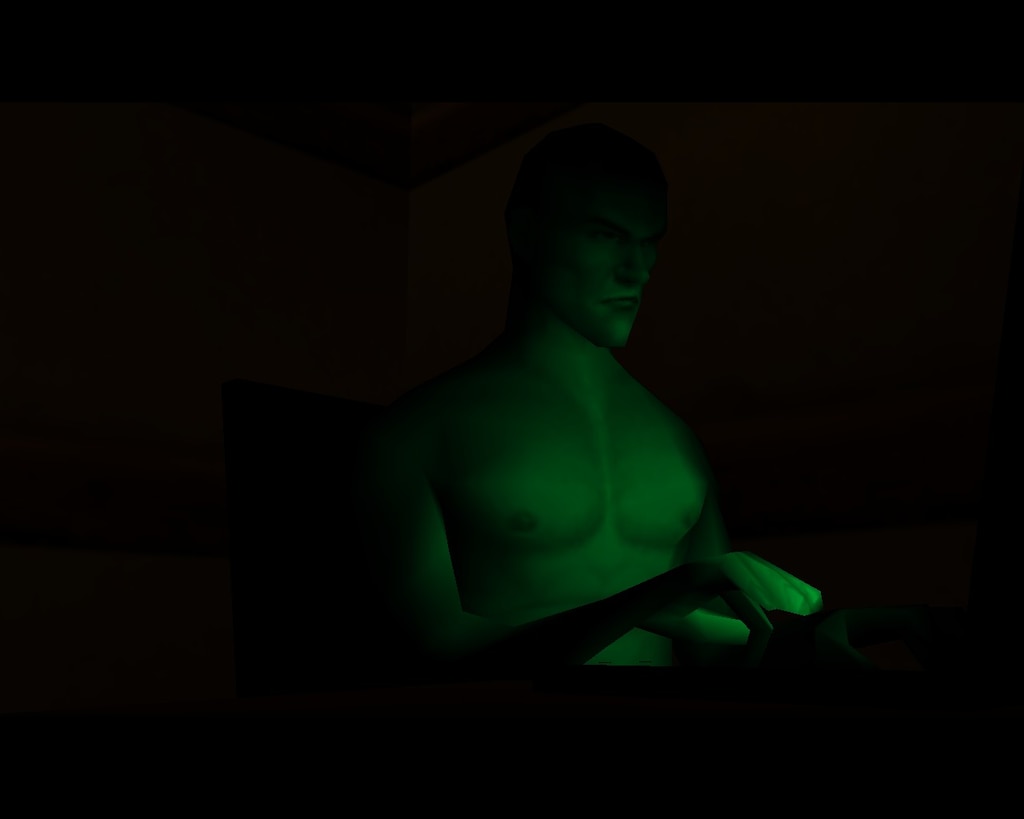 vitoekim
View screenshots
Really really terrible, even for its age
aiming is horrendous, the ai literally get pissed off at nothing at all, theres nothing that tells you what you can do, and you die INSTANTLY, only takes about 3 hits
72 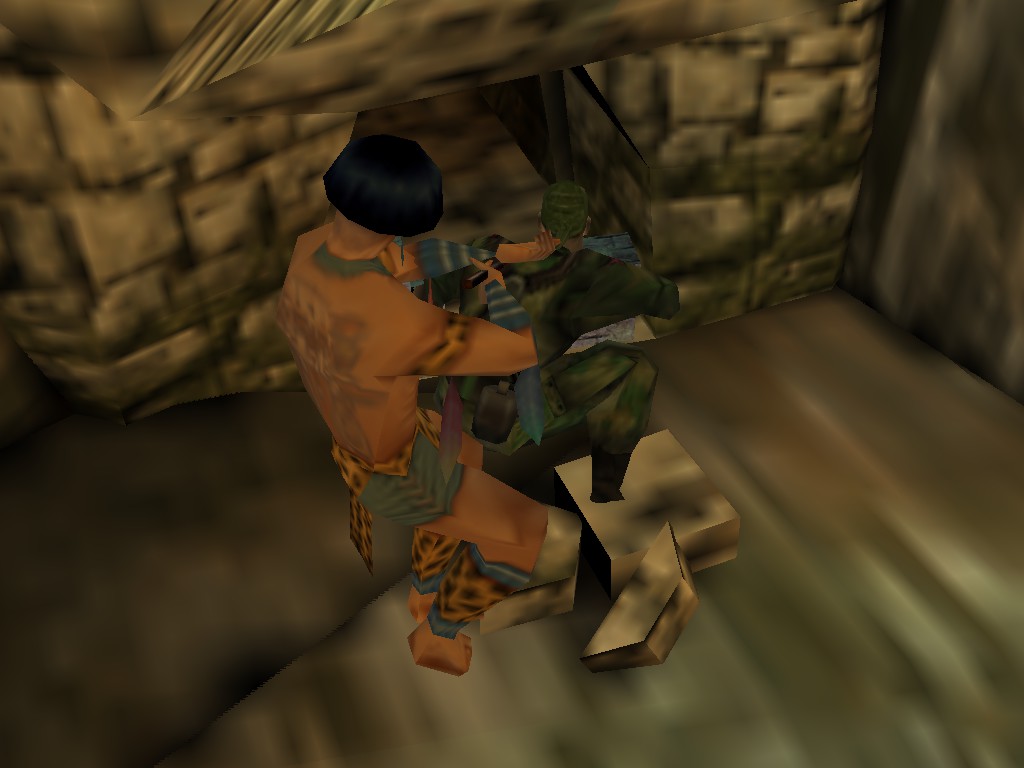 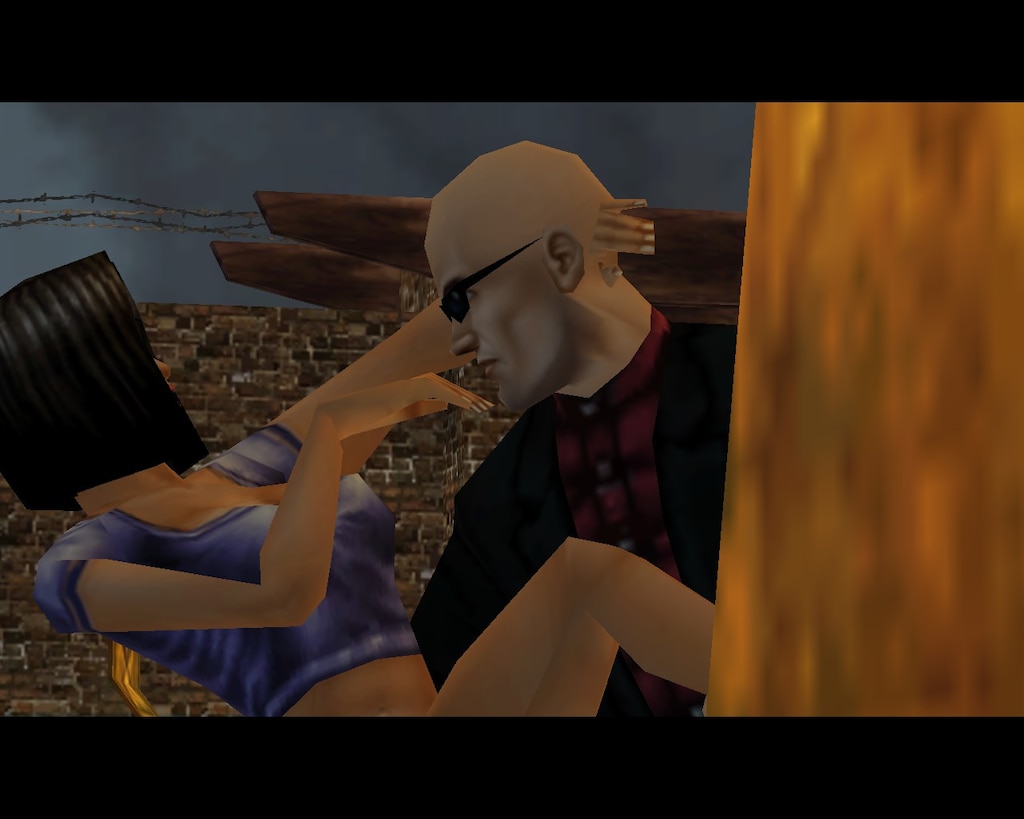 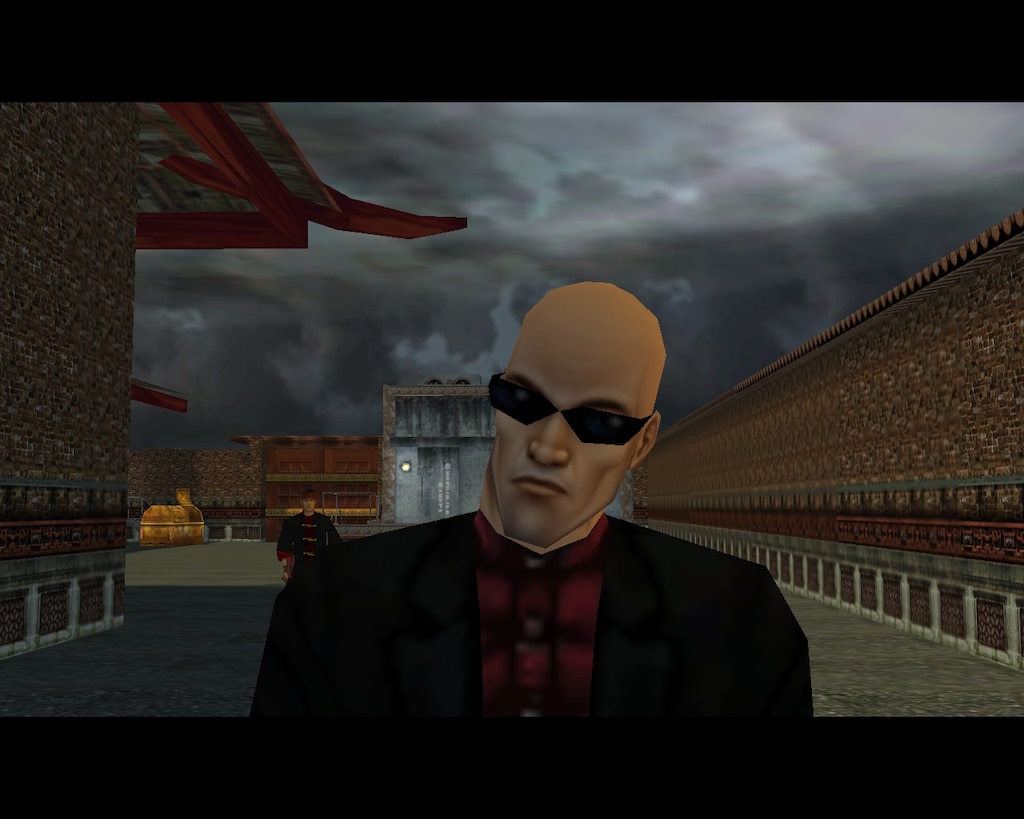 vitoekim
View screenshots
WHY IS IT SO HARD
I'm playing on the easiest difficulty, and it's still hard as HELL. Any way I could tweak some files and make it easier?
57

JoJo2498
May 27 @ 12:44am
General Discussions
this sucks lol
the game pretends to be open-ended but it's linear as ♥♥♥♥, you HAVE to play each level a specific way, but you don't know what way that is because the devs trick you into thinking you have options. in the end you spend most of your time waiting for NPCs to slowly do scripted things. why was this game popular enough to get an entire series?...
17

peepee poopoo
May 25 @ 10:00am
General Discussions
How can I get in contact with mod personally?
For a small chat
10

Useless dog
Jun 24, 2021 @ 9:53pm
General Discussions
No one has rated this review as helpful yet

Recommended
21.2 hrs on record
47 looks like a casualties at hiroshima

Recommended
33.1 hrs on record
22 years old amazing game plagued with horrible AI, camera angles, key configs... Yet it's still a damn decent game. Some of the missions in this game are the best in the whole franchise like: "Traditions Of The Trade", "The Lee Hong Assassination". In the age of remasters, definitive editions, remakes etc. this game definitely deserves to see an updated version.