Splitgate: Arena Warfare is a fast-paced multiplayer shooter that uses player-controlled portals to create a new dimension of arena combat. The game originally launched in 2019 and is undergoing a massive overhaul and relaunching as Splitgate on July 27, 2021 with an open beta on July 1.
Visit the Store Page
Most popular community and official content for the past week.  (?)
Console Beta
I have a question and I can't find the answer anywhere. How are they going to handle the Beta for console? Is it just going to open to everybody or is it going to be like Halo and have to apply for it.
6

⛧Chonky⛧
Jun 15 @ 5:39am
General Discussions
Why is this game getting overhauled and re-launched?
Just read the story page after not playing this game for a while, and noticed it said the game was getting completely overhauled and re-branded simply as "Splitgate" this July. Is there a reason why?
2

how to be good at splitgate
shoot the enemy
190 ratings

subarunｘJapan
View artwork
Higher frames not feeling like it?
Hello all, So I recently got back into the game and max graphics it’s solid 165fps for my 165hz monitor and the game for some reason just does not feel like it’s 165.. its like it’s slower or something but not as butter smooth if that makes sense? Best way to explain is on battlefield when they use those 30mz servers compared to 60hz and there is a huge difference on them and I get this here. My PC is more than enough for this game and can max everything but the higher frames just don’t feel as f...
2

Menphues (Kyle)
Jun 22 @ 1:39am
General Discussions
This game is trash, and all the love it gets is blind fanboyism.
I have around 300 hours, I've watched a decent amount of cups through streams and I can just see all the flaws from a compeitive standpoint. I don't think the TTk should be as low as it is, this isn't csgo or COD, if it's trying to be an original arena shooter with a huge empahsis on power positons and team play. This game shouldn't have you dying at such quick times with power weapons, or hell even starting weapons. I also think that the whole concept of portals is super unbalanced. Why are people able to...
35 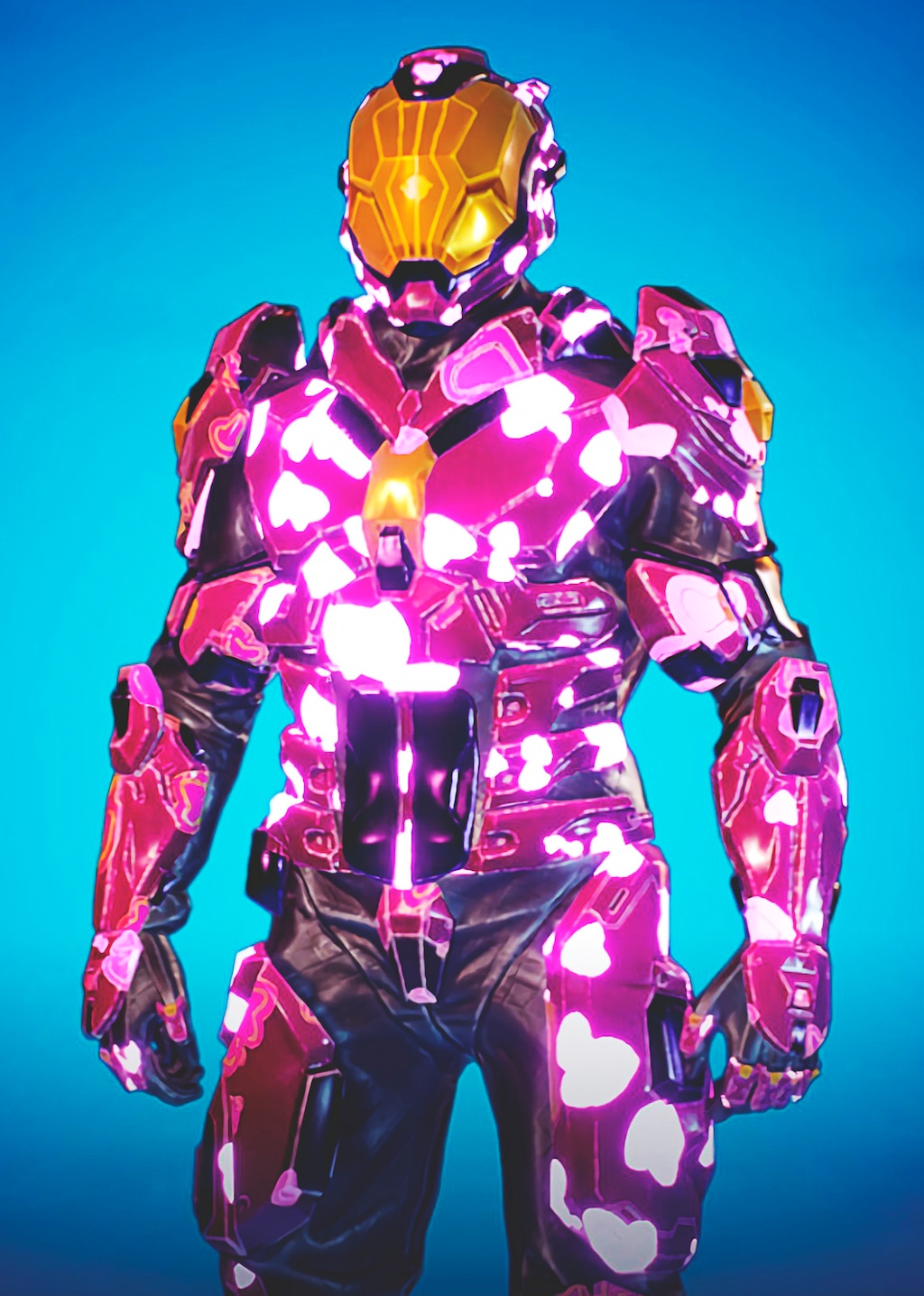 Recommended
16.6 hrs on record
its halo with portals... that's all you need to know. 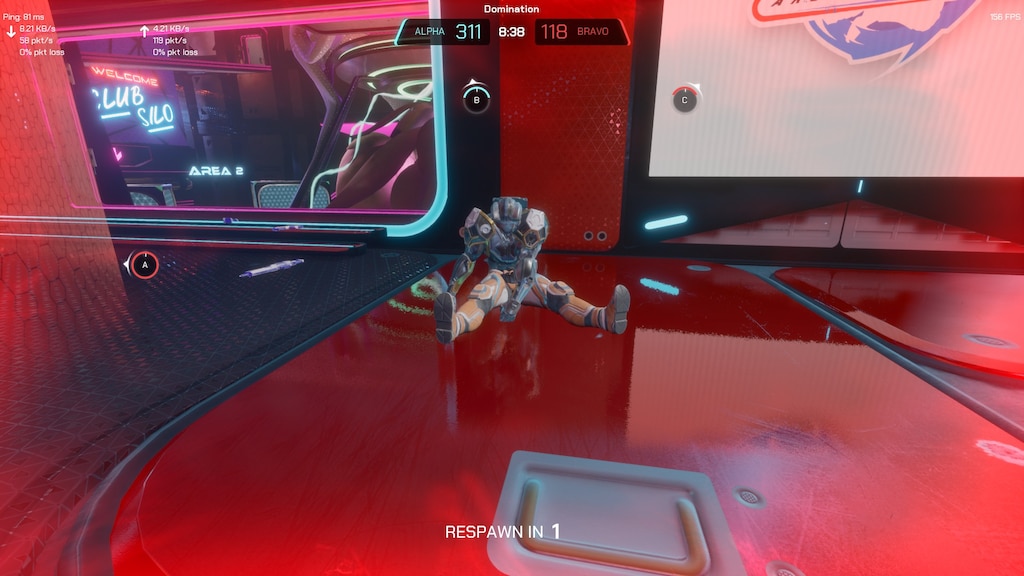 Make Game Look Less Blurry
Why does the game look so blurry? Probably all the low quality post processing and anti-aliasing.
53 ratings 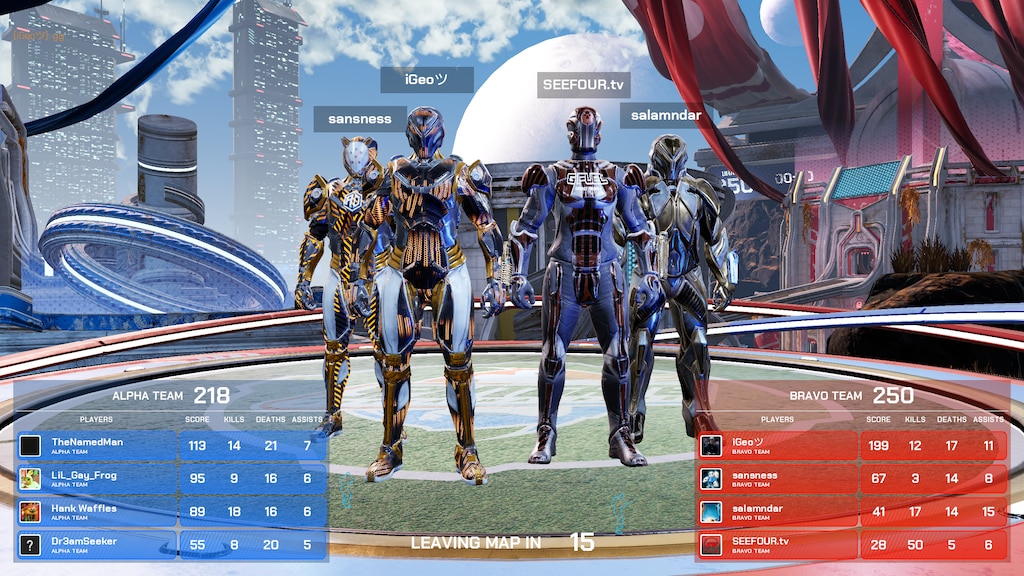 How to die
Just stand there its Pretty Easy.
79 ratings 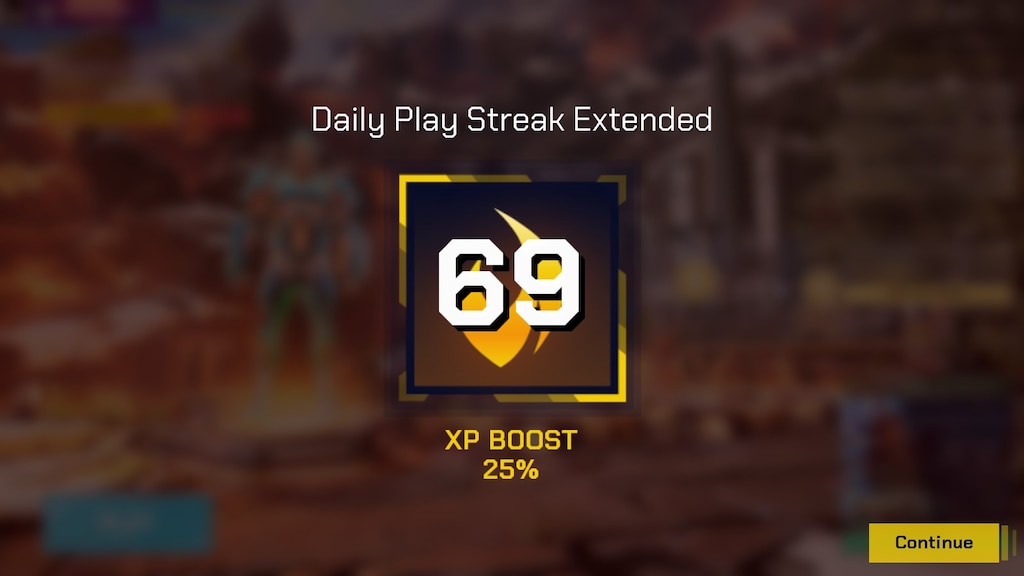 Recommended
9.9 hrs on record
Product received for free
Unreal Tournament meets Portal, With Q and E you place portals on specific areas that are scattered throughout the maps, you can shoot enemies through portals, get shot through your own, and ofc teleport with portals.
The gun-play reminds me so much of Unreal Tournament from back in the day, you get 2 guns to run around with and others are scattered throughout the map depending on game-mode.

Honestly though, I have not enjoyed a shooter this much since UT and Halo: CE back in the early 00's. Splitgate demands you play to your best ability or it spits you out infuriated.

Use the referral code "S4RCC4" to get 50 discoballs (basically $0.50) of in-game currency and other goodies. 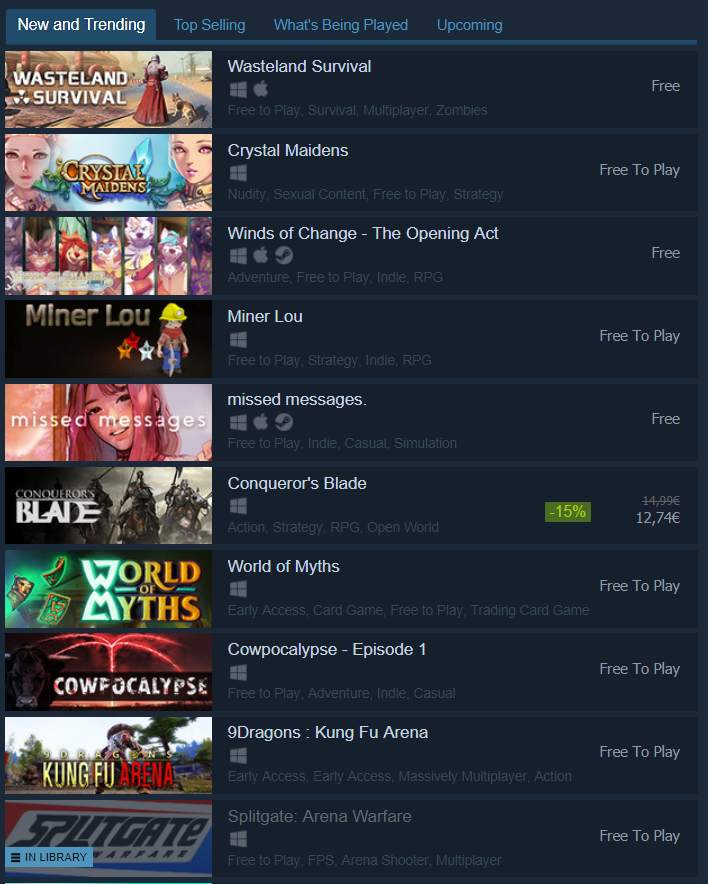 (semi)PRO SPLITGATE GUIDE TO HELP YOU IMPROVE
How to dominate your opponents at high level play with tips such as power weapon control, placement, timing, and just helping you know what you are doing. 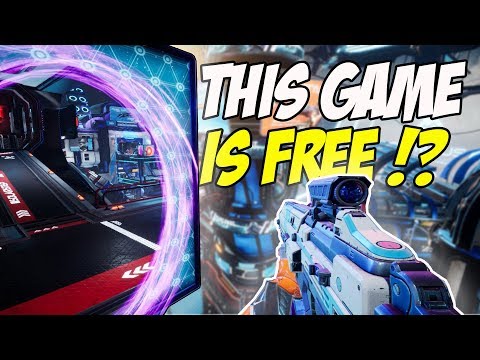 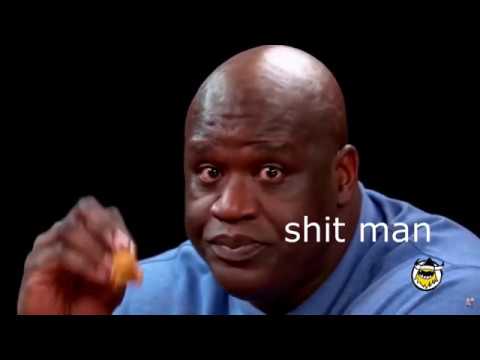 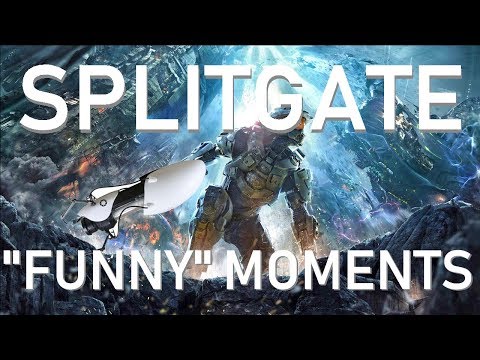 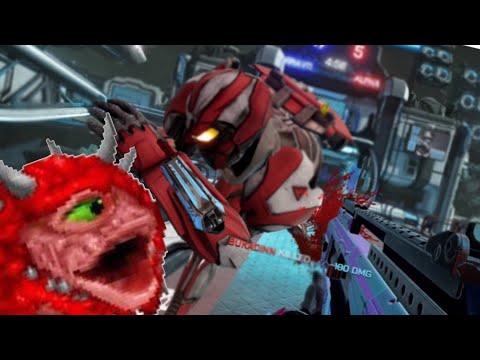 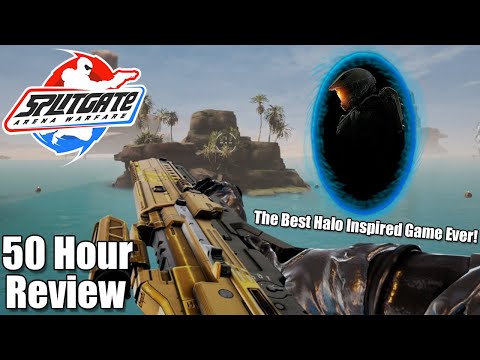 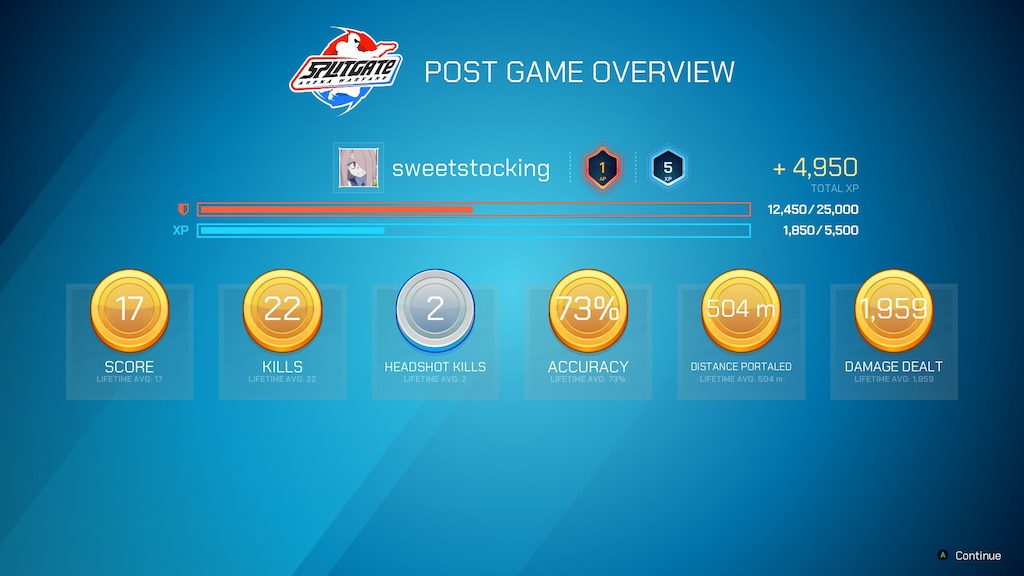 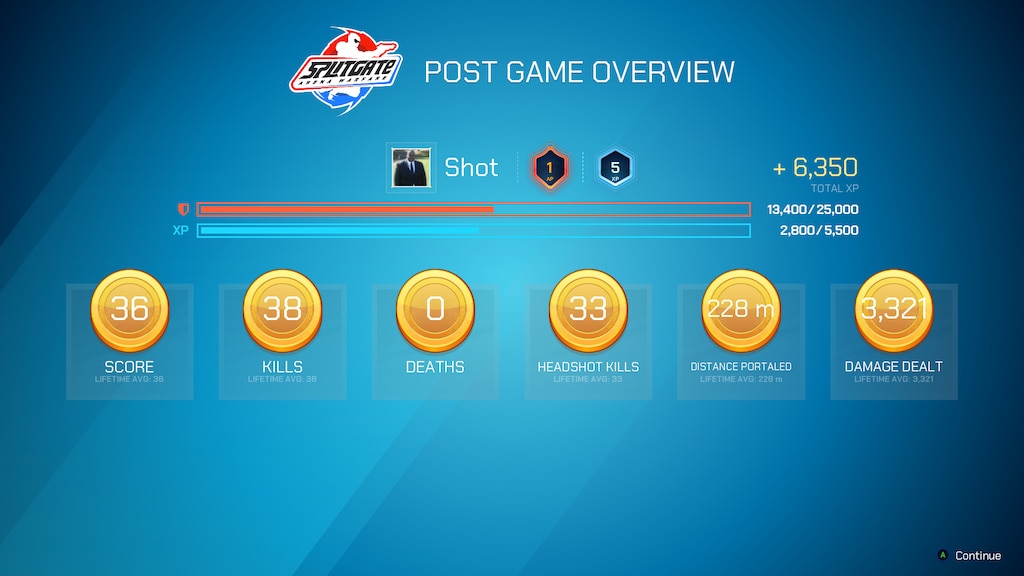