Heroes of Hammerwatch is a rogue-lite action-adventure. Explore and battle your way through procedurally generated levels on your own or with up to 3 friends.
$11.99
Visit the Store Page
Most popular community and official content for the past week.  (?)
public_testing branch updated.
Just wanted to copy over some information I just put on discord: There is a new build of Heroes of Hammerwatch up on the public_testing branch! This build should hopefully address a lot of the multiplayer issues that have been happening lately and it'd be great to have people try it out and communicate any bugs or issues they have, so they can be addressed before the main branch is updated. Here are the patch notes for b107: We've updated the engine with updates done for Hammerwatch 2, this wil...
60

The Ultimate Heroes of Hammerwatch Guide
This guide will be an overview of all aspects of the game including classes and setups used from low to high NG+ along with some other guides that help with farming in some way. This guide is by no means the only way to play the game, just what has been wo...
584 ratings 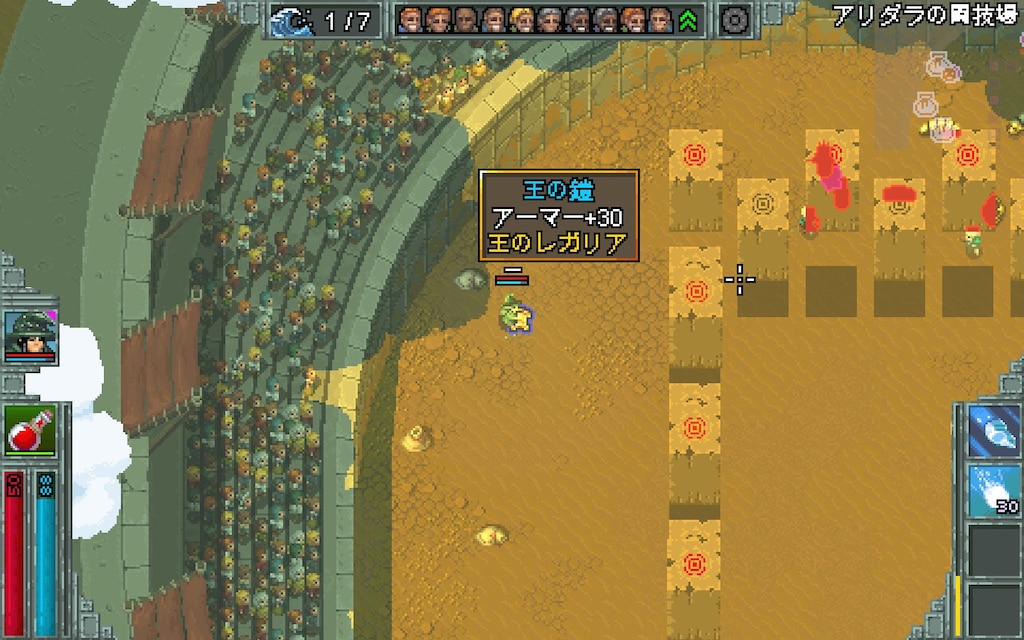 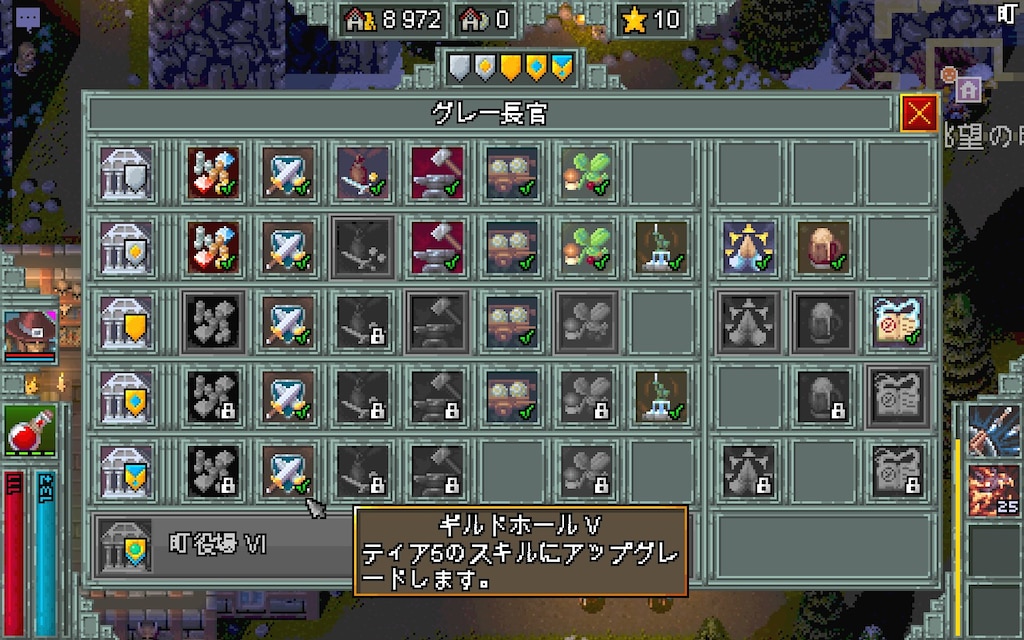 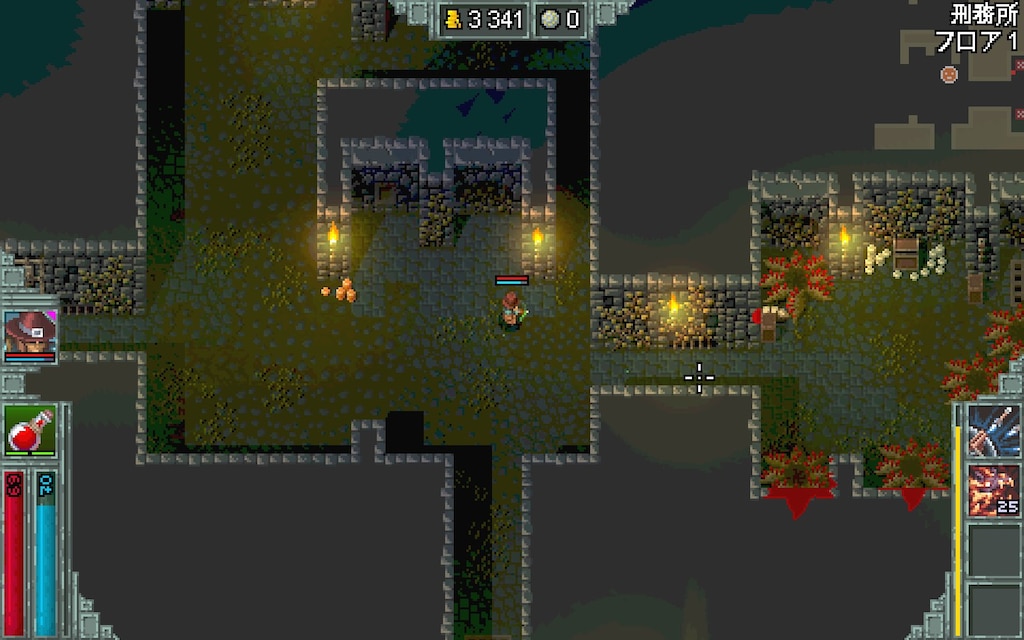 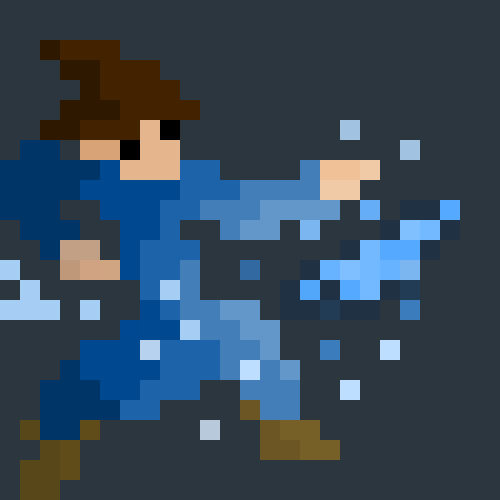 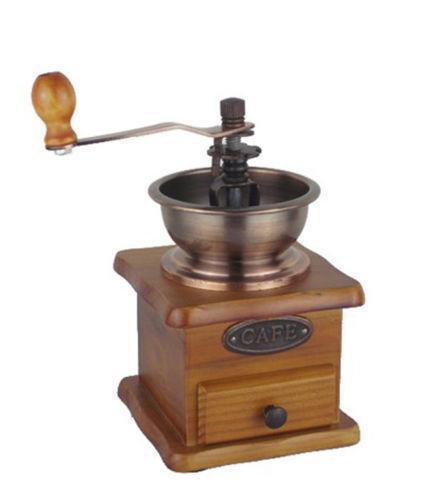 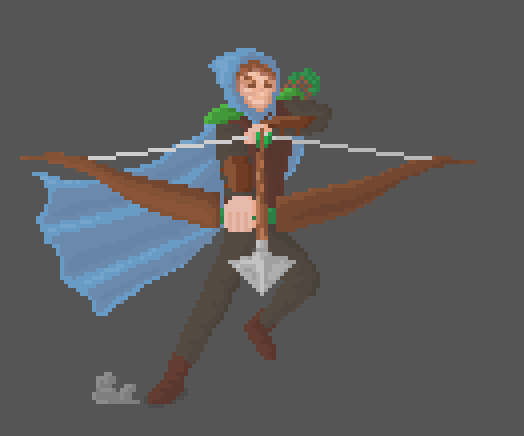 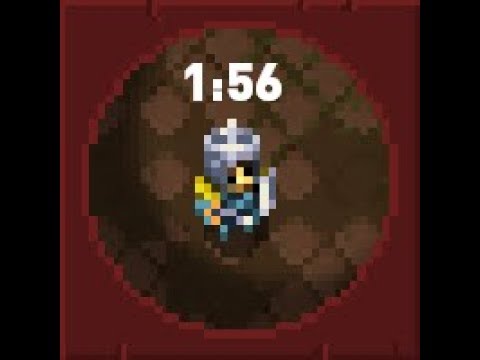 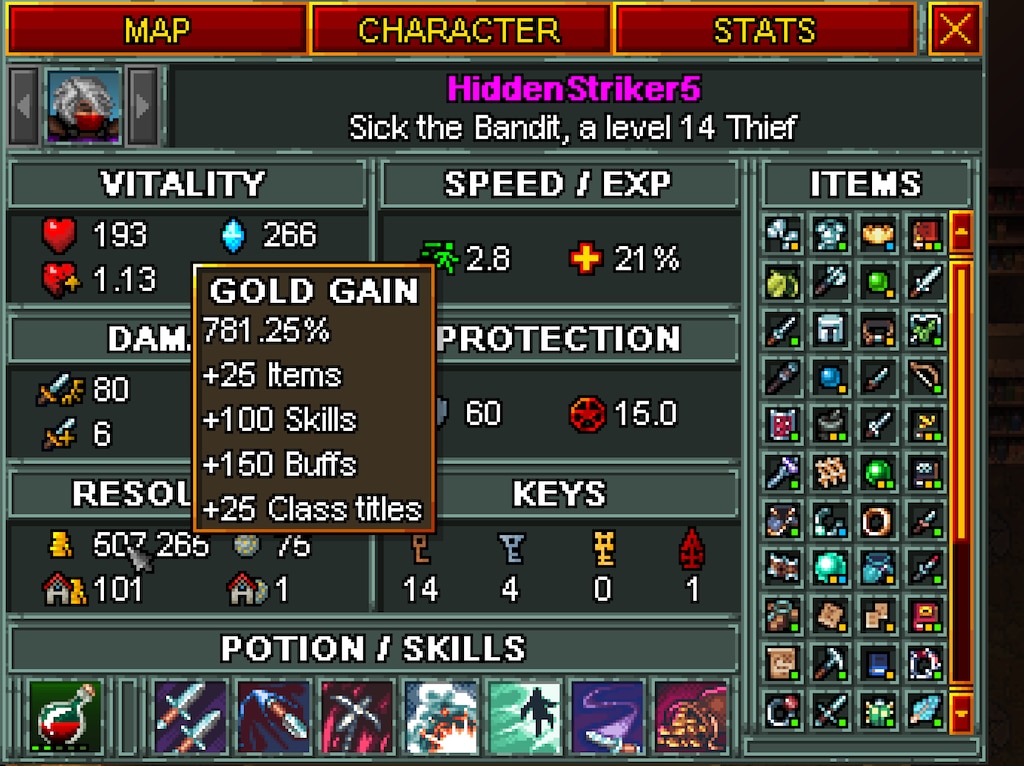 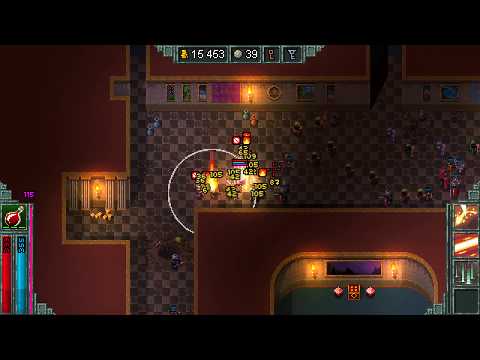 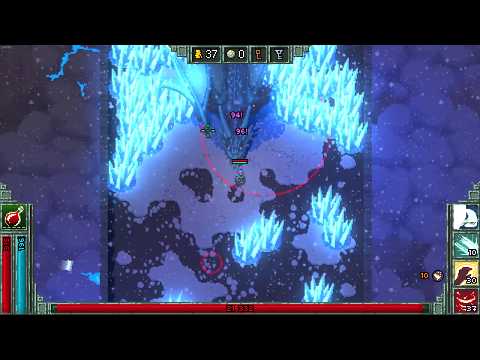 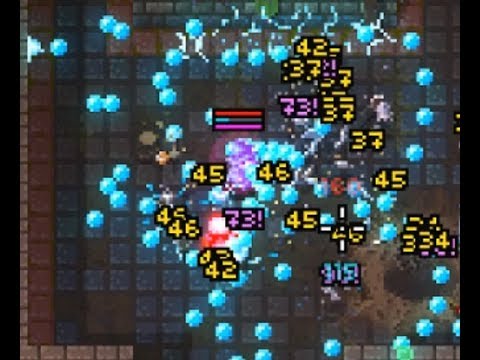 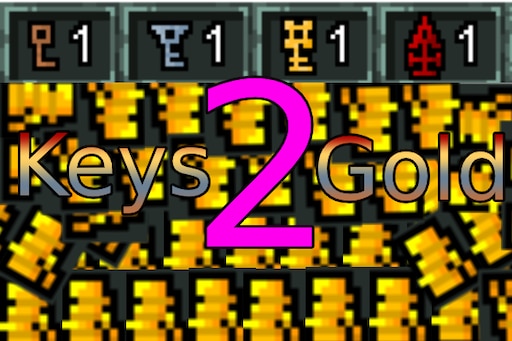 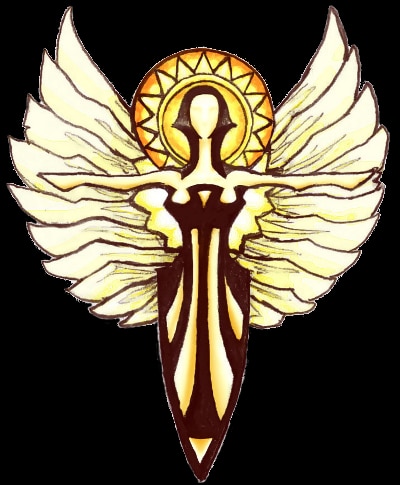 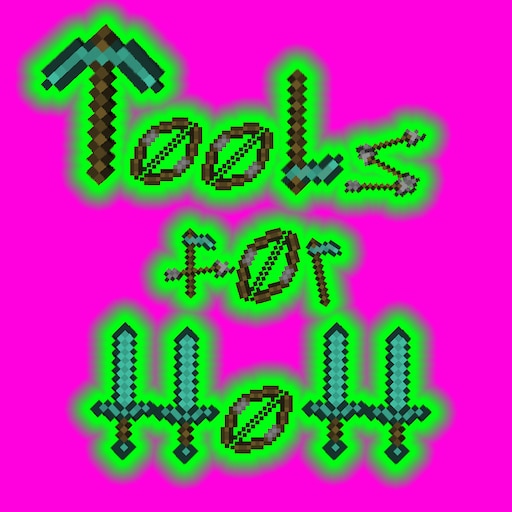 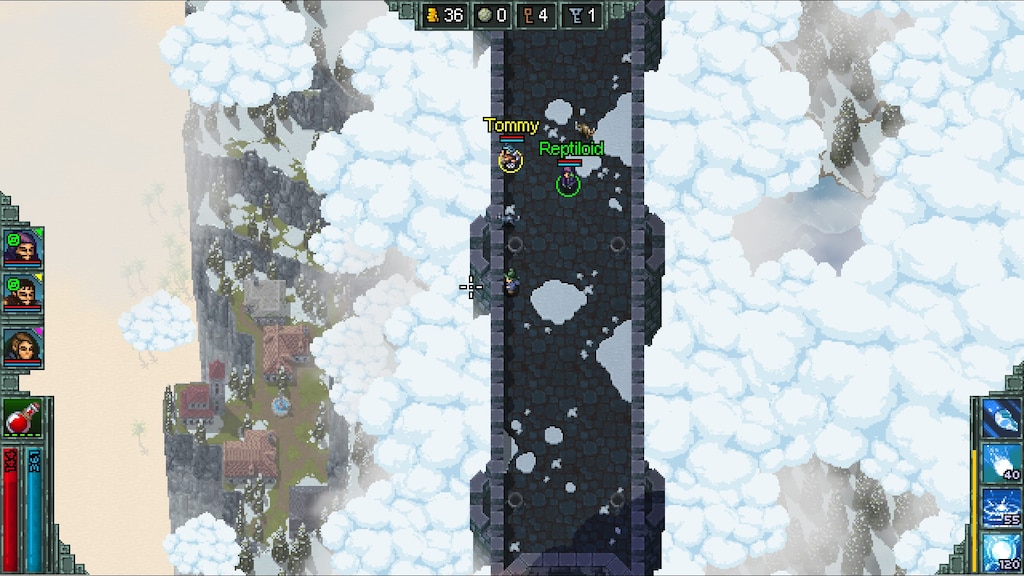 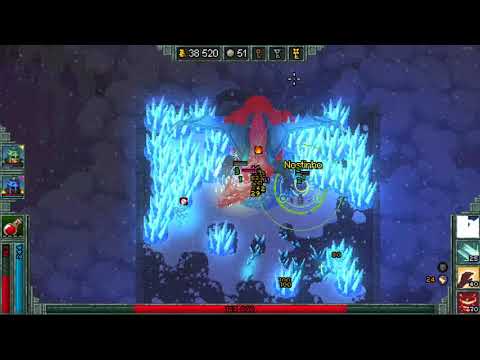 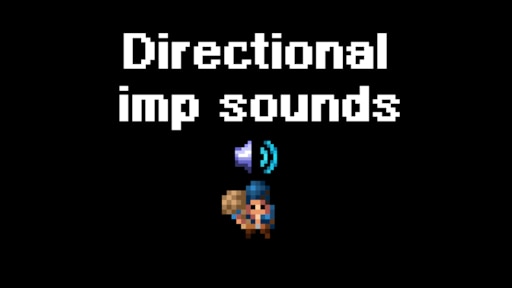 Not Recommended
5.4 hrs on record
I can't leave a positive review because I'm expecting a multiplayer game to work as intended for otherwise a great game.
Would've refunded if it wasn't for the 2.1h logged. Buyers beware if you don't plan on just playing solo. 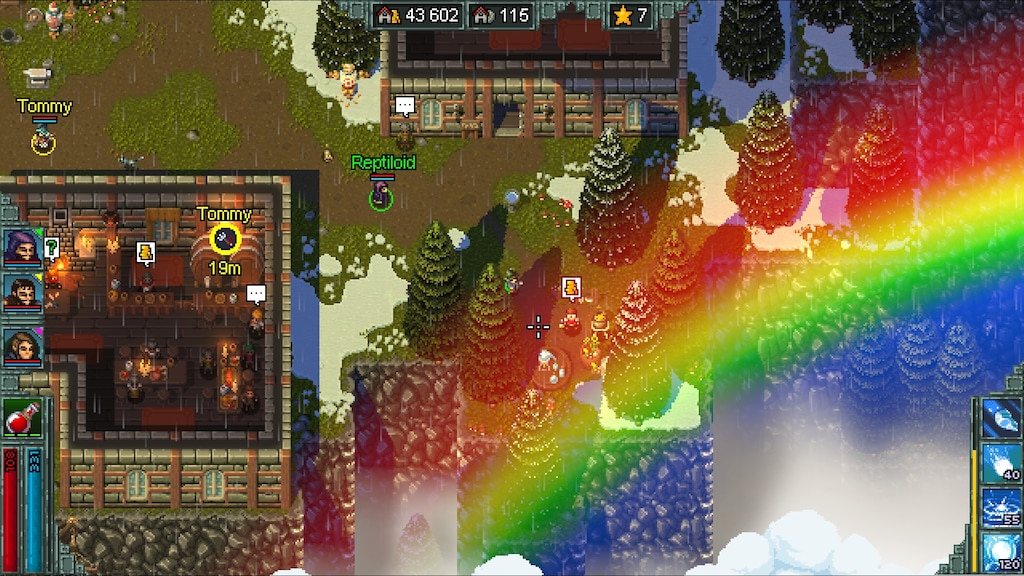 Not Recommended
79.8 hrs on record
I've had a blast, but this will get a negative review because of some mechanics that really ruins some aspect of this amazing game.

This is what ruins it's replayability unless you are a sweaty no-lifer.
Character stats are increased every time you complete the main content ( the tower / mine ), completing the game does not upgrade all the characters. Ex: Ranger increase attack power to all your characters.

Skills/spells build are not usable as you have not enough mana regen to use them unless you want to spend hundreds of hours completing the game over and over and over with the Sorcerer to slowly increase it's mana regen stats to finally be able to use a Skill build.

Another solution would be to take a characters and go through the game over and over until it reaches a level high enough that the mana pool is large enough to cast your skill without worrying of ever missing mana.

***The Arena is fairly easy which makes it the best gold farming and ore farming spot for early gameplay, which kind of ruins the fun. You should not buy this DLC until you have completed the entire game.***

The base game is good but none of the DLCs are worth, even the Pyramid of Prophecy is too short, there are some statues to grind but at this point you have many hours of gameplay and the game is slowly getting more and more boring as the repetitiveness is felt.

You would need probably over an 100h+ to get anything interesting from those statues.

Cool mercenary mod, but not worth it's price. The Moon Temple is quite boring.

Dikavinci
107 products in account
0
Poor Performance 33fps RX6800
Im having issues with the frame rate of the game no matter what setting I change. My fps stays around 33-36. Only time its not at this frame rate is when I first open the game getting around 127 fps. I've tried turning of vsync, changed resolutions, turned off fullscreen, turned off fps limit. Wondering if its an issue with the latest driver with AMD or a lack of AMD support. Other specs: AMD 3900x, AsRock Taichi x570 mobo, idk what else...
1

Blazbloo
Jan 16 @ 4:21pm
General Discussions
If I don't send my loot back before the final boss and win, do I keep it tax free?
what title says
2

Naiya55
Jan 15 @ 2:53am
General Discussions
Keep disconnecting when playing multiplayer
After purchasing all the DLCs, I disconnect every time within 1 hour or 2 when playing with someone else. Before, when playing vanilla, this never happened. Very annoying. Used to love this game but these problems are destroying the experience. We just spent a lot of time preparing the fountain + drinks + items, etc. to do a gold run, and I literally disconnect 5 seconds into the first level. Anyone else experiencing the same problem? Any solutions that do not involve installing mods?...
33

Keeper
Dec 31, 2021 @ 12:14pm
General Discussions
Is there local coop?
I see there's online multiplayer but i want to play with some friends and before i buy this i would like to know if there's local coop just like the last game.
862