Hope everyone's enjoying the winter season.
Here at Mega Crit we've been working on another game.

BUT... there's been reports of the Steam Deck controller inputs acting up if you touch the screen so here's a fix for that. 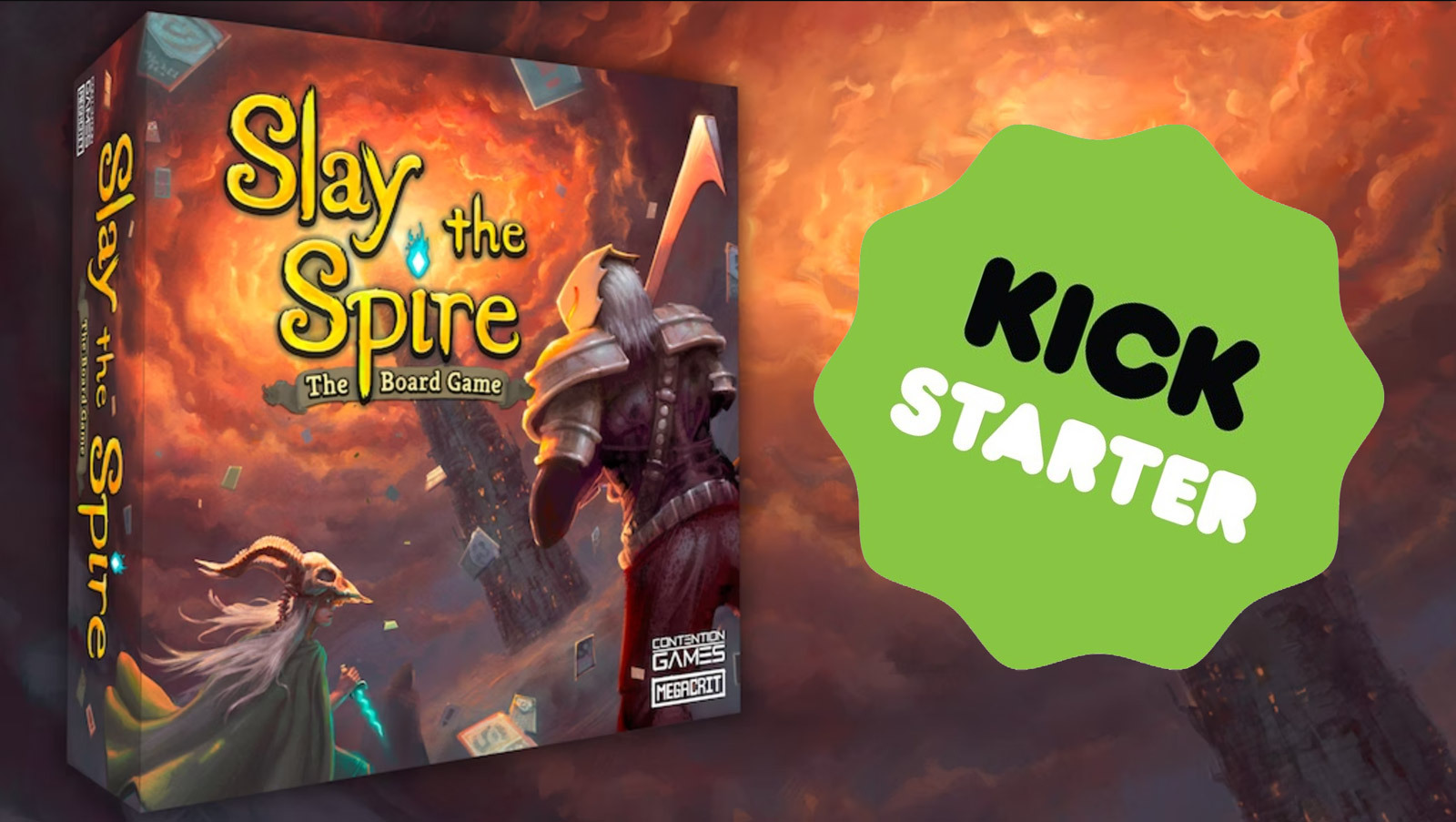 We've teamed up with Contention Games and have been secretly working on Slay the Spire: The Board Game for the past few years.

Unlike the video game, the board game features cooperative deckbuilding where 1 - 4 players can go on an adventure to Slay the Spire! 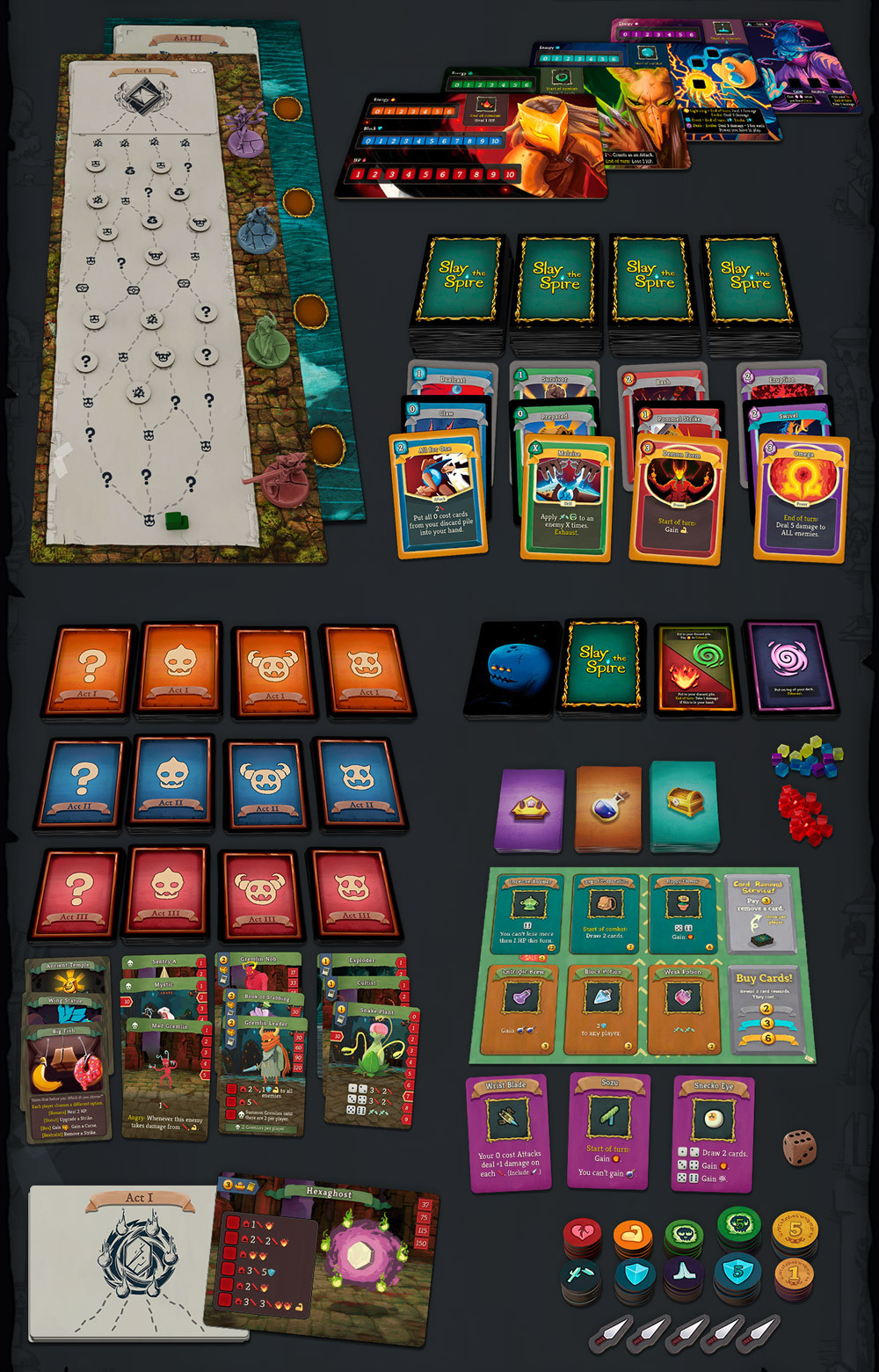 We've got stretch goals, playmats, shiny real metal coins, and all sorts of other goodies in the various pledge tiers. 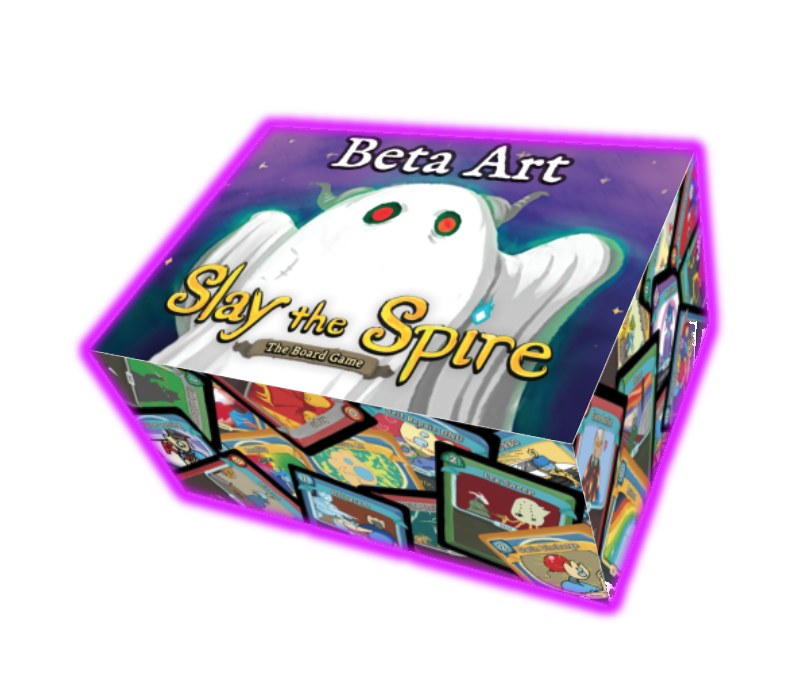 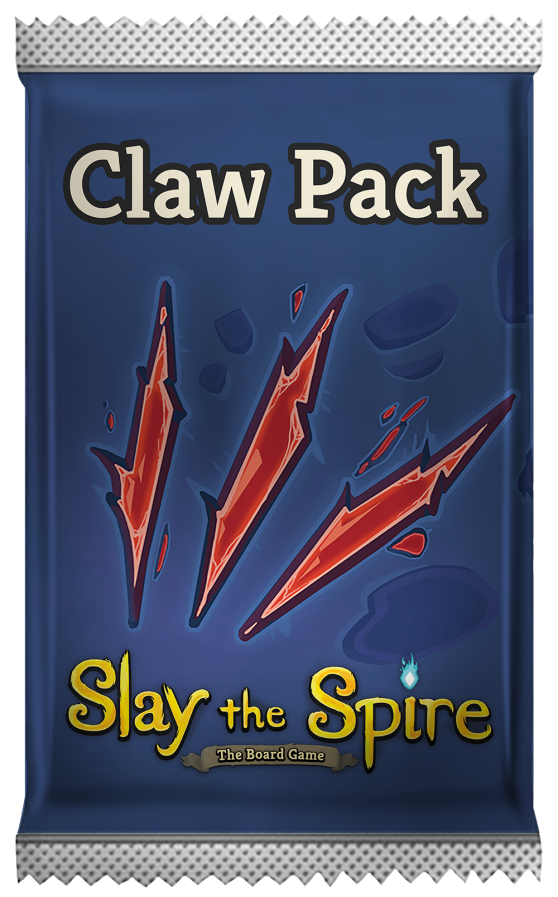 Anyways. The board game is initially launching for English, French, and German and ships wherever Kickstarter ships things (most places).
*Chinese (Simplified) and Korean versions will be available later in a separate crowdfunding campaign

Why are you still here? Go to the Kickstarter page now!

Just a small update fixing some OSX crashes that were introduced in a recent Apple update.
Please let us know if anyone still has issues running Slay the Spire on OSX!

We updated the game to address a problem where players using 32bit operating systems were unable to play. This should show up as V2.3: 03-07-2022. Sorry about that!

Slay the Spire is getting an update for Steam Deck compatibility and a handful of language updates. It's also a good opportunity to discus what we've been up to.

Steam Deck
The newly added Steam Deck compatibility means that we're enabling Steam Input, allowing users to use a wider variety of controllers and customize input settings through Steam's Controller Configuration. This couldn't be done without the help of the steamworks4j[github.com] project, thank you!

The upcoming Steam Deck hardware utilizes Steam Input so Slay the Spire will work nicely out of the box. The Steam Deck is currently compatible with the latest default and beta branch versions of the game.

Be sure that Steam Input is enabled for the game and that you're using the [url]Official Configuration[/url]. Those who want to use the old controller logic can also disable Steam Input. As before, all of our previous builds are available and accessible by switching branches. Learn more about branches here. 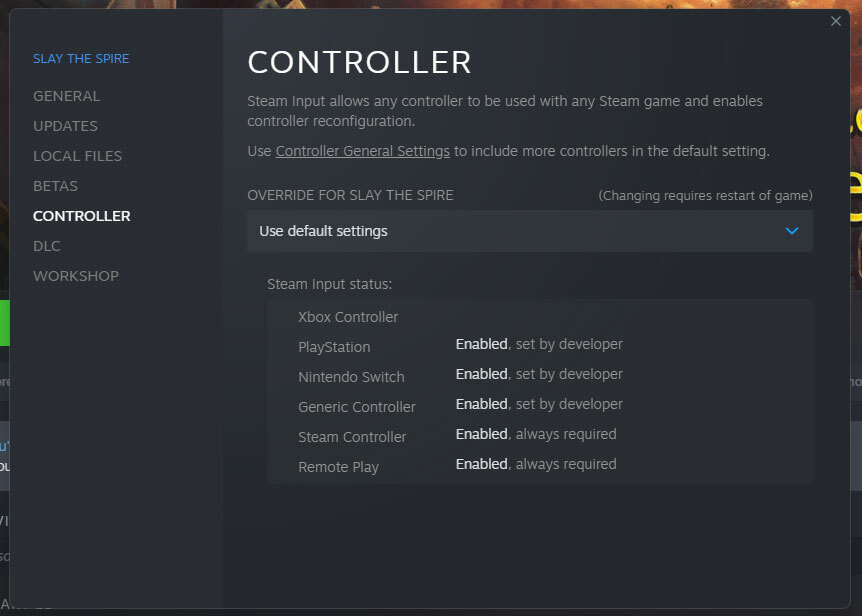 If you experience any issues, don't hesitate to contact us at support@megacrit.com

What's up with Mega Crit?
We've been secretly hiring people and have begun developing secret projects. Do not ask us what these projects are. They are secret so we cannot tell you.

Our team size has grown quite a bit with the addition of 4 new Mega Critters:
Finnish & Serbian Support
HOTFIX: Fix for Spanish loading Serbian and vice versa.

Thanks again to all of our translators and testers that keep this game up-to-date and so accessible to many people. The game now supports 21 languages, woo.

Soundtrack Update
We've updated the Slay the Spire Soundtrack page to use Steam's Music template so this should make it easier for people to find the songs and they're now playable through Steam's Music Player. 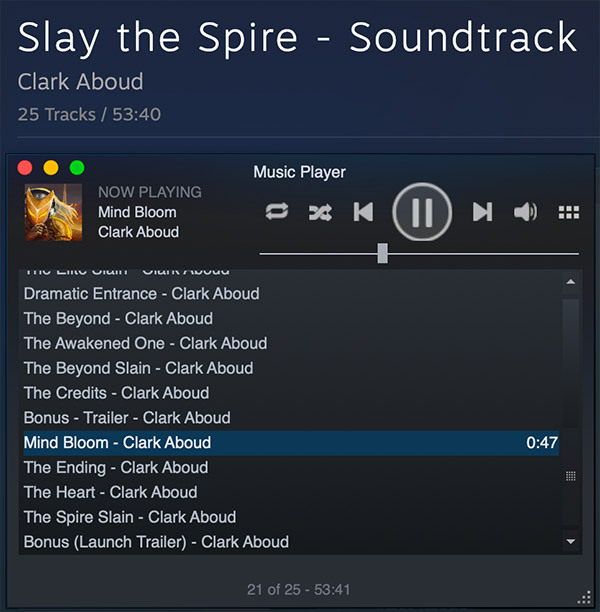 Downfall Expansion Mod
One of Slay the Spire's most extensive and popular mods, Downfall, has gotten its own store page! The mod comes with an original new 5th Hero character, The Hermit while also allowing you to play as the Slime Boss, Guardian, and more bosses. This time you'll be defending the Spire against the Ironclad, Silent, and more. 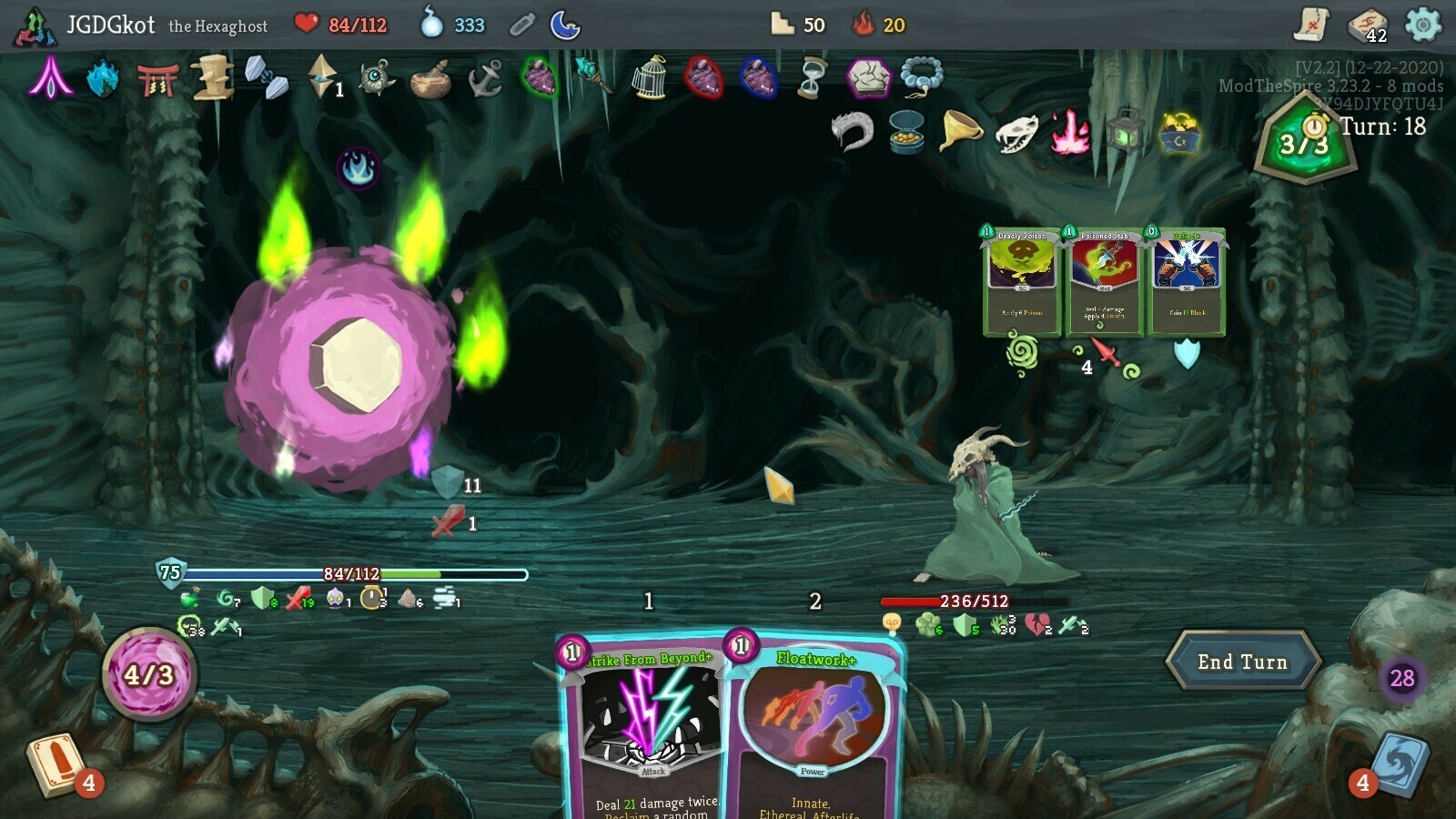 See the events and denizens of the Spire from a new angle, such as:
The mod is totally free and is a great way to experience the game again in a unique way, check out and follow Downfall in all its glory here.

Hang out with more Slayers (Climbers?)
Having trouble poisoning a ghost? Lasers aren't lasery enough? Interested in making mods? You just have a lot questions that need answering? Then stop by the Official Slay the Spire Discord server[discord.gg] and say hi. 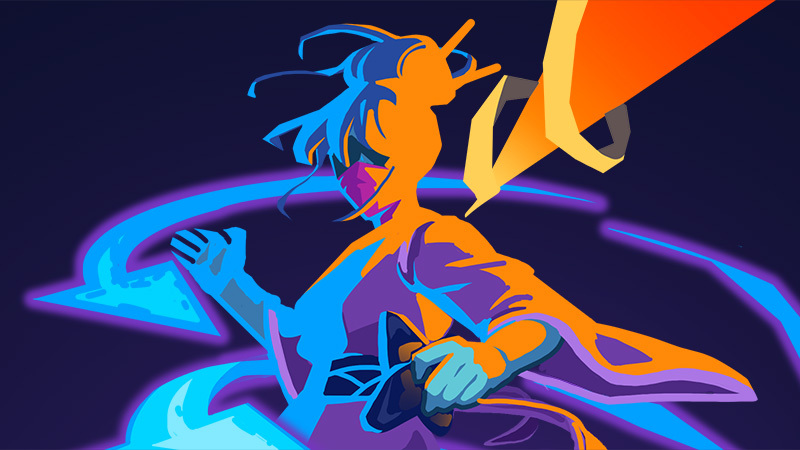 As the title of this post suggests, we're bringing in Steam Input in the beta branch in anticipation of the Steam Deck release. We're also updating some languages and adding Finnish!

Slay the Spire
2,290
102
V2.2: Hot Fix
Dec 13, 2020
A patch has been pushed to address some ultrawide issues with controllers and some improved resolution selection options.

We've got exciting collaborations, support for wider aspect ratios, performance improvements, and made a few balance changes to some cards.

Improvements! Tweaks!
While we're awaiting news from our publishing and porting teams for the Android mobile release, we're bringing some more of the under-the-hood improvements to PC! This includes support for ultrawidescreen up to 21:9 and various hitbox and font size improvements for our touchscreen mode and general performance improvements. 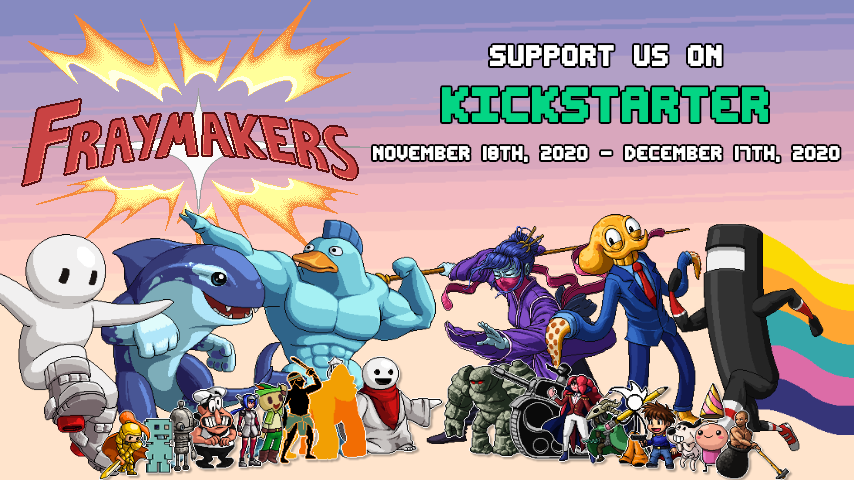 The Watcher is making an appearance in McLeodGaming's upcoming title: Fraymakers. Check them out and maybe pitch in to their Kickstarter if you want to see a crossover fighting game starring indie characters and a character creator. We think it's pretty cool! 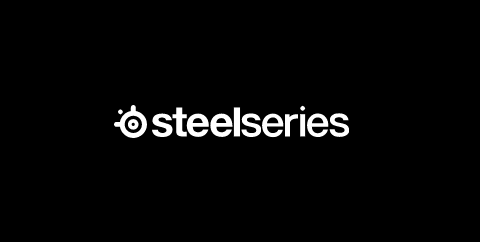 We collaborated with SteelSeries to bring lighting effects to your gaming peripherals. Very shiny stuff. 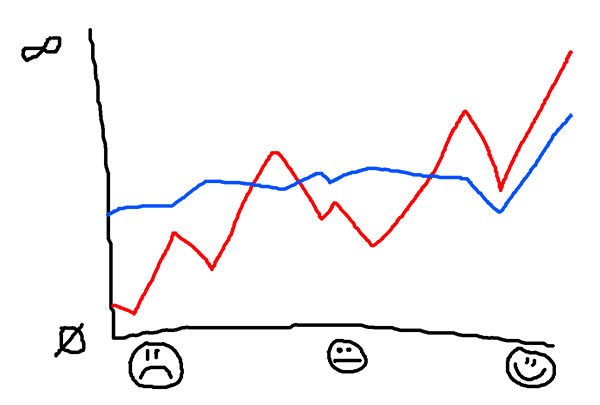 Our approximation of what the charts will look like.

We've been receiving a lot of requests for Slay the Spire run histories for data analysis projects. We've heard you! Our kind moderator and helper Jake/ilikeshiny (who's working on his own game PogoChamp by the way) has rounded up 27gb of data and pinned it to our #data-analysis channel at the Slay the Spire Discord server[discord.com].

All of these answers and more can be found in this archive of 77 million DEATHS runs of Slay the Spire. 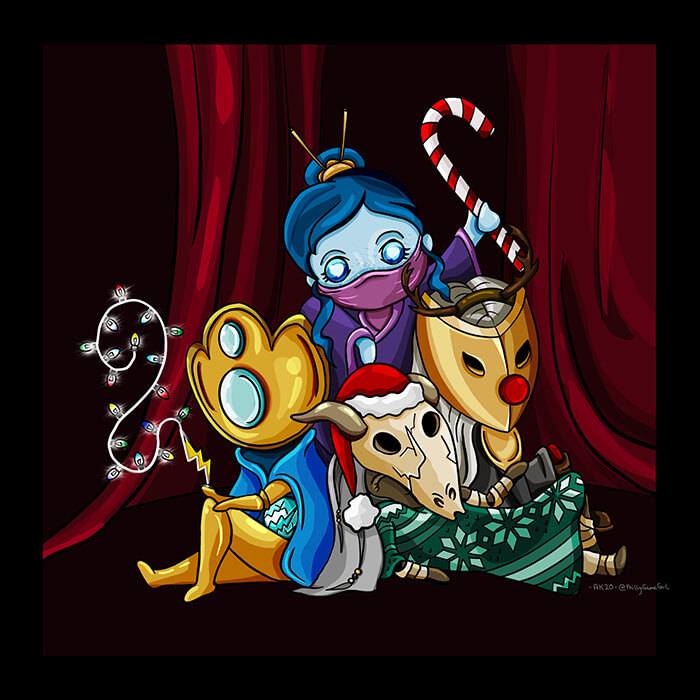 Deck the Spire by Amanda Klein[2-amanda-klein.pixels.com] 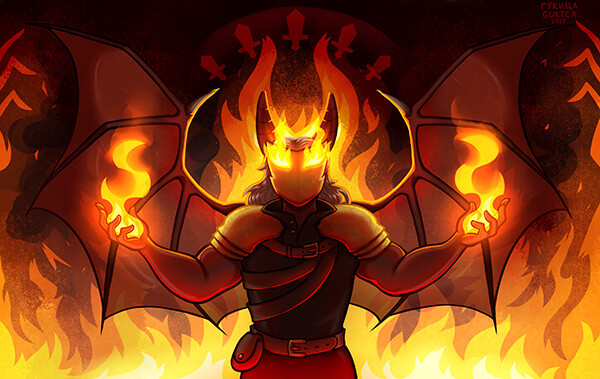 Ironclad in Demon Form by /u/polyamorous_axolotl 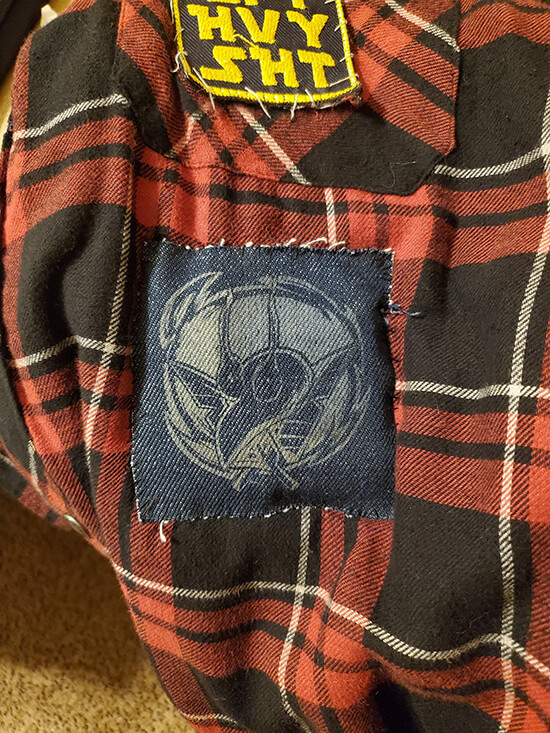 This cultist engraving by /u/wildgearsart

While we're still working with our porting team to improve the mobile UX and prep for Android release, we've also addressed some MacOS compatibility issues and received many updates to localization. It's incredible to see Slay the Spire become so widely available on so many platforms and in so many languages (19 total!).

MacOS Notarization and Mod Support
The game should no longer crash when playing on MacOS Catalina 10.15. The libgdx199 and libgdx199.main branch no longer has modding support.
For those wanting to run mods, please run the game on either the main branch or beta branch. 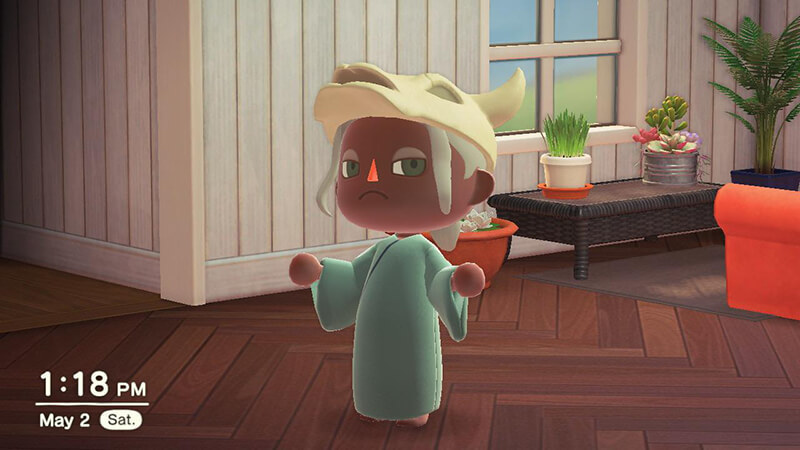 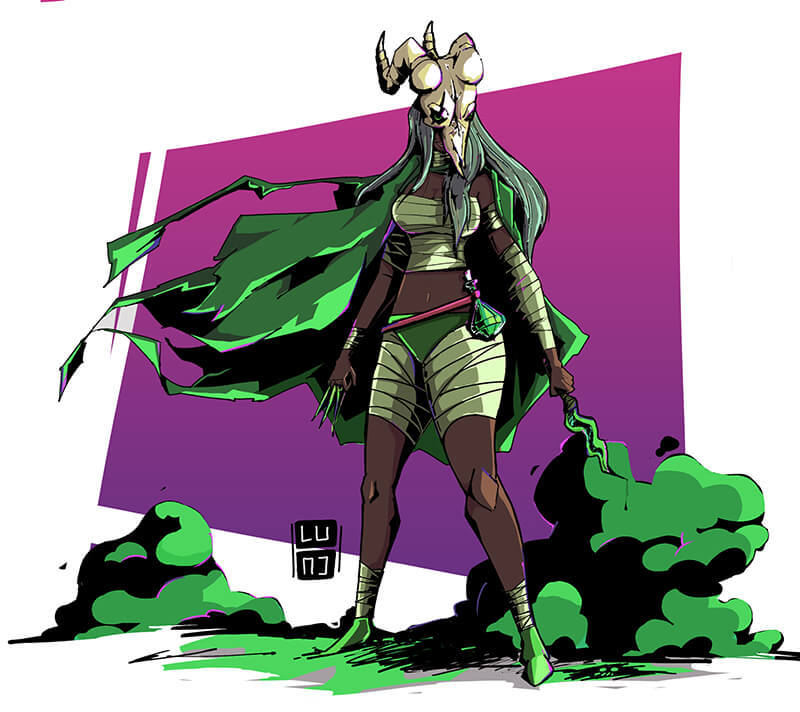 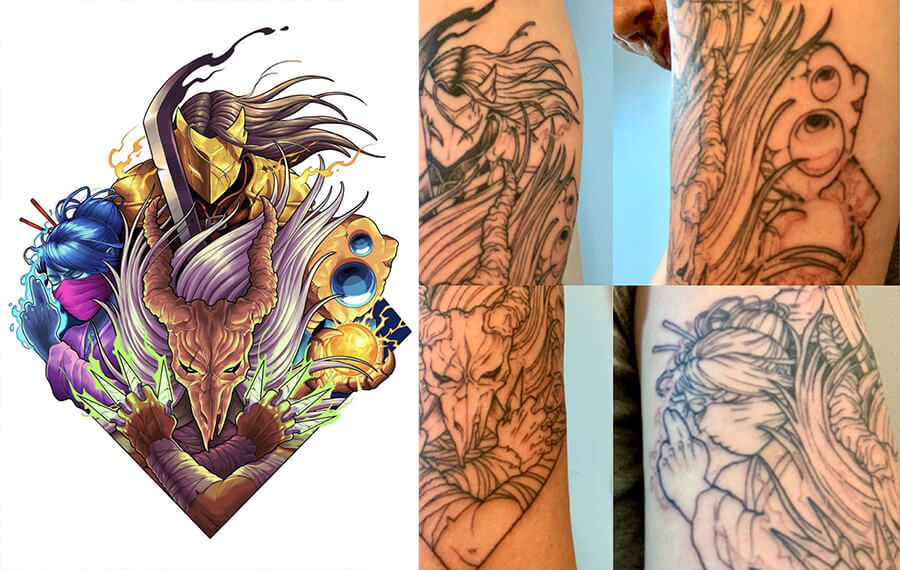 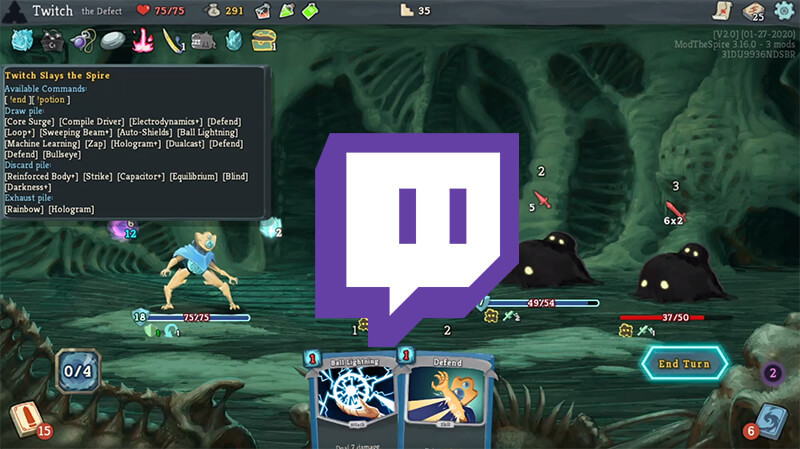 You can now play Slay the Spire via chat commands and voting (beta)!
https://www.twitch.tv/telnetthespire

We’ve got some great news to share. We’re happy to announce that Slay the Spire will be in your pockets this month on iOS! When specifically? We’ll have that news very soon, but as a hint, you should try to tune in to the Guerrilla Collective show[www.guerrillacollective.com] on June 13th.

What about Android?
The Android version is still in the works but we’re not quite ready to talk about release yet. As we know a large part of our community are excited to play Slay the Spire on mobile we took the decision to launch the iOS version first.

How much?
Slay on iOS will cost $9.99 at launch and is the complete, spire-climbing experience you have already enjoyed on PC (okay, no anime mods, you got us).