Dead Effect 2 is the newest addition to the acclaimed Dead Effect franchise. This action sci-fi shooter is looking to push the boundaries of first-person shooters to new levels with slick graphics, rich narrative and RPG elements.
$24.99
Visit the Store Page
Most popular community and official content for the past week.  (?)
HP Reverb G2
I've got my brand new headset (HP Reverb G2) and can't move. Is there any chance to fix that? Would be terrible when I can't play Dead Effect 2 anymore. So please heeeelp me! 😫
18

Mrs Legolas
Apr 26 @ 4:46pm
General Discussions
Hands CONSTANTLY losing track?
Using the Valve Index, and the hands or guns just seem to be very, VERY shaky, and they're constantly losing track. Sometimes they just go invisible, but still useable. (I can reload without seeing my hands.) But other times my hands/gun will just "fly" off into the distance, preventing me from being able to aim entirely. (Even though I can still "shoot.") They come back after a second or two. This is really the only VR game I have this problem with. If it's my computer, well, I'm running an RTX 308...
6

Serath
Mar 27 @ 2:23pm
General Discussions
Insanity mode
hey there, my team mate got all his tasks to do on insanity mode. but there is no insanity mode to get. how to get it? the hardest mode is hell. please help! thanks :-)
15 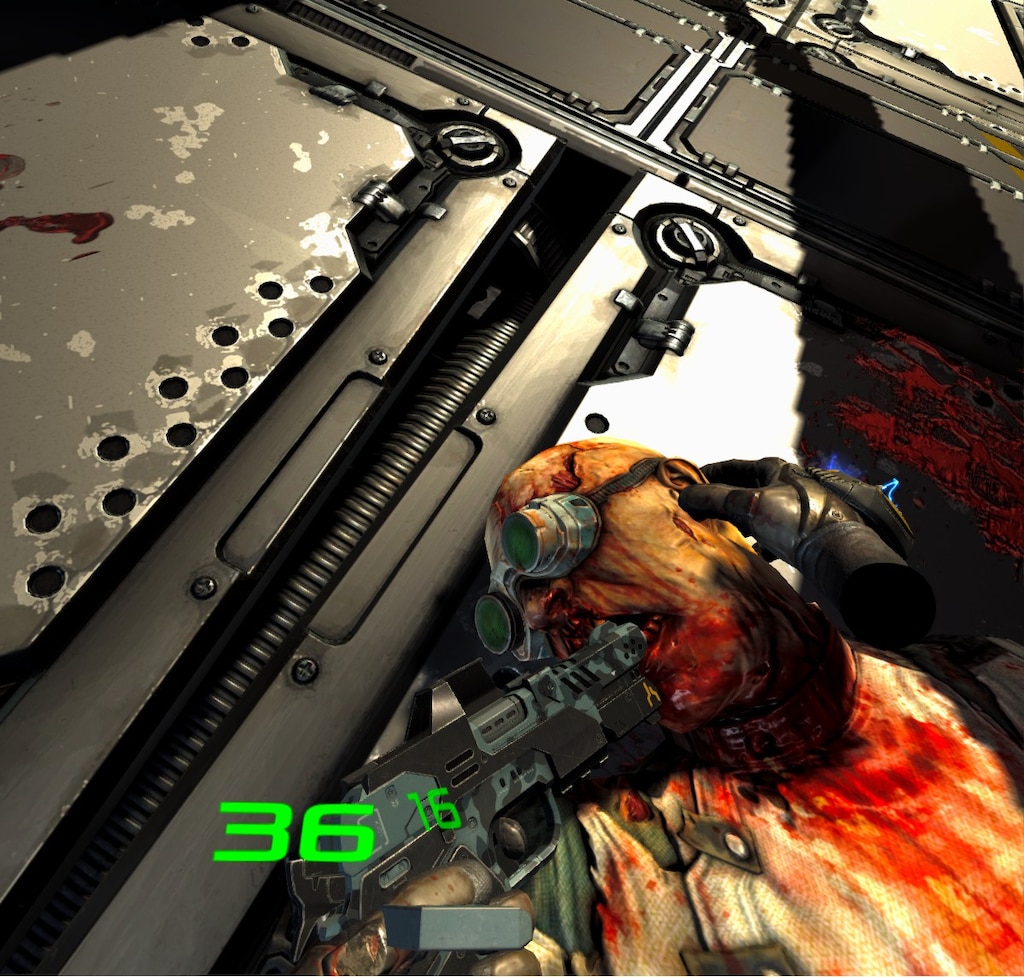 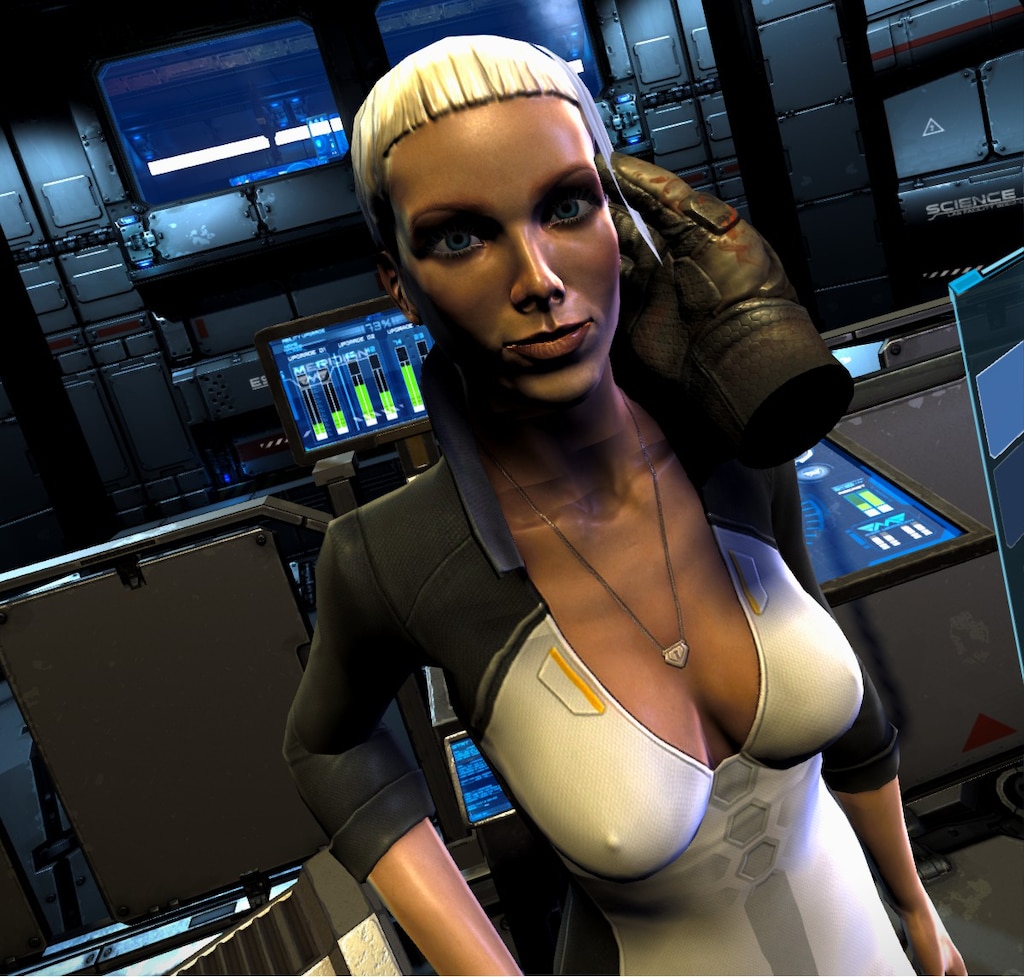 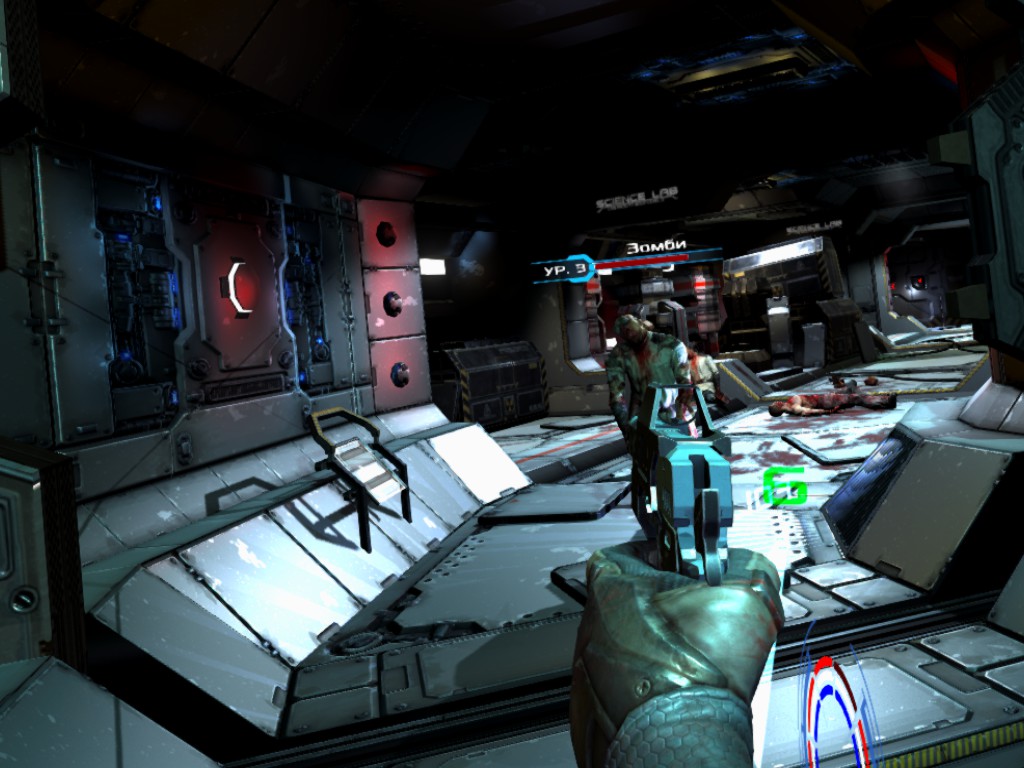 SinEx
View screenshots
Bug reports from the final update and DLC
If you enounter any problem, please post here with the description of the issue.
59 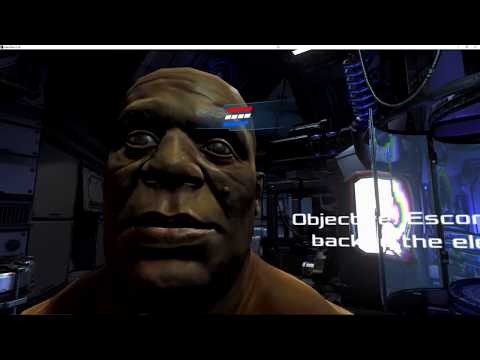 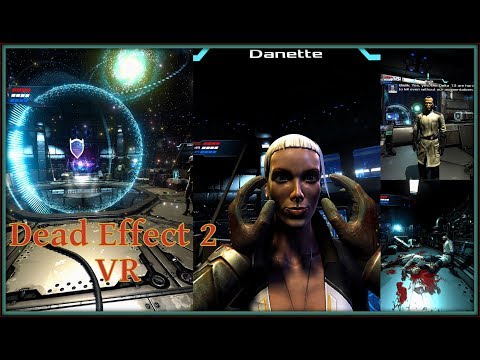 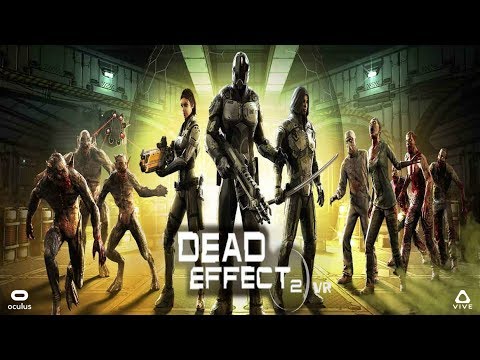 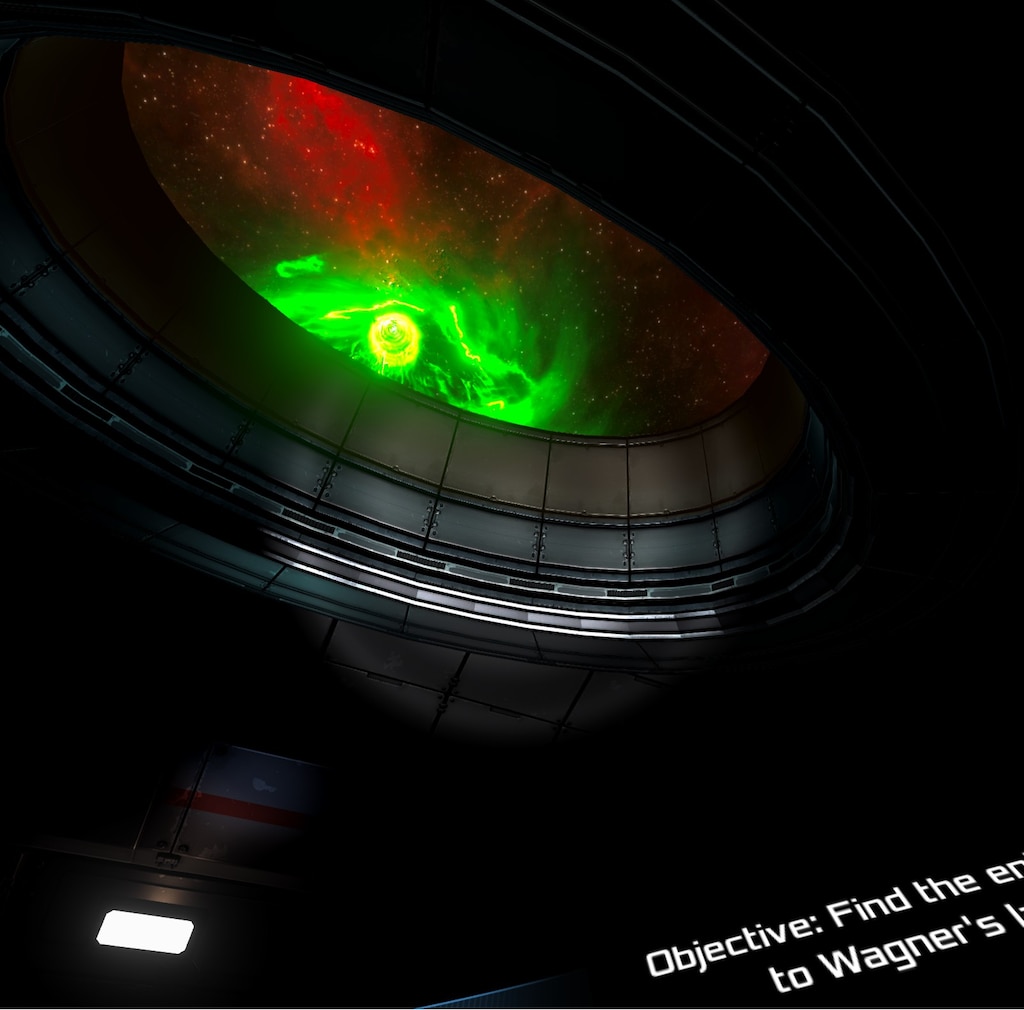 Not Recommended
1.1 hrs on record
If you ask me to name a mediocre zombie game - this would be it. 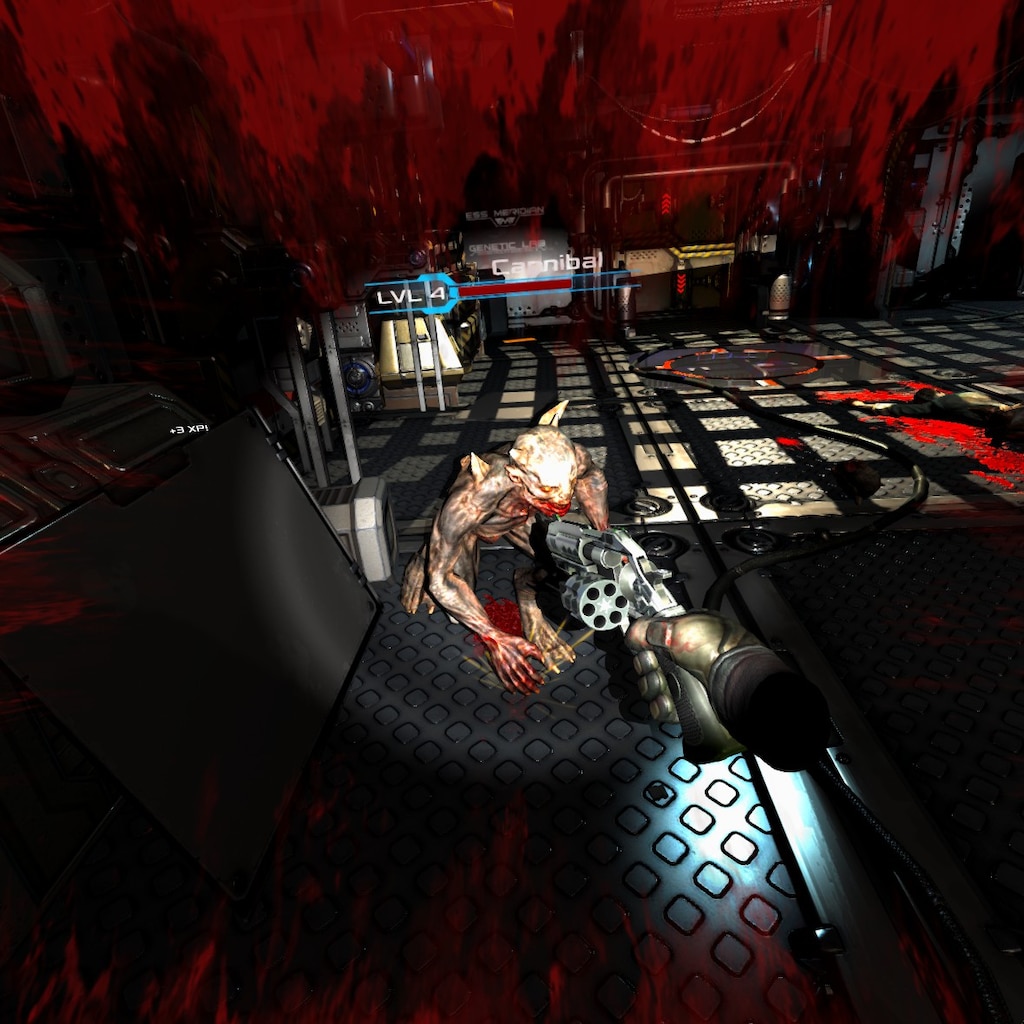 Sky
View screenshots
help please
i bought this game on steam and everytime i open it it opens on my screen but not in my rift s vr can anyone help ?
7

icaughtabird
Feb 15 @ 11:21am
General Discussions
No one has rated this review as helpful yet

Recommended
9.2 hrs on record
Actually a pretty good game until the mission "For a fistfull plutonium" turn up. First I thought I did something wrong and ended up in a "survival" mode swarm level or something. But the game rapidly keeps spawning a lot of zombies at the start. No matter how hard you chew on them, they keep coming until you run out of ammo and health. I really hate it when a good game does that to itsself.. why? Overall it was fun to play.

Recommended
21.8 hrs on record
Ridiculously fun sci-fi zombie shooter. Lots of different weapons, armor, cybernetic implants and abilities to level up as you play. The theme of the story is a bit campy, but still somewhat interesting. I found myself really wanting to know more about these characters. The music is decent, doesn't really stand out, but helps set the tone. Voice acting ranges from "pretty awesome" to "meh" depending on the character. Overall sound design is pretty epic, though, in my opinion. Everything from the weapon sounds to the zombie growls really fit the theme. Only weird thing is you can hear zombies through walls, so sometimes it sounds like they are right behind you when they're actually in another room.

Things get a bit stressful when you start running out of ammo and the zombies back you into a corner. But, that's part of the fun. It's really satisfying though when you land a headshot or toss a grenade perfectly into the middle of a group and watch them fly. And it's pretty cathartic to slice through them with an upgraded sword, or blast a line of enemies with a special ability. Also, I played solo most of the time, but it's also fun with friends.

The only thing I really don't like is that the weapons and armor follow the common, uncommon, legendary kind of system like in Cyberpunk 2077 or the Borderlands games. You you could be holding two of the exact same weapons but they do wildly different damage. You get into a situation where you start leveling up fast, but your equipment falls behind and you have no way of upgrading it past a certain point. This forces you to find or buy new stuff that matches your level, even when you just got used to a certain setup. I would prefer to have a way to keep your favorite weapons at your level and bring them up to max rarity.

Also, I realize it's a zombie game set on a space ship, so darkened metal corridors are pretty much the status quo, but I would like to have seen a bit more variety in environments. The only one that stands out to me is the environmental level with a couple of trees. Certainly there could be some living areas, cafeterias, gyms, locker rooms, etc. to break up the monotony.