Build and manage a medieval graveyard while facing ethical dilemmas and making questionable decisions. Welcome to Graveyard Keeper, the most inaccurate medieval cemetery sim of the year.
$19.99
Visit the Store Page
Most popular community and official content for the past week.  (?)
Graveyard Keeper + Black Skylands Bundle is now available! Save 10% now!
Jul 9

Today, our fellow indie devs from Hungry Couch Games are launching their long-awaited pixel art skypunk adventure Black Skylands. In this open world sandbox, you are a captain of a flying ship on a mission of saving your homeland from an onslaught of the unrelenting Swarm. Features include, among other things, land and aerial combat, building your own base, capturing territories, gathering crops and crafting.

To celebrate this big release by our countrymen (Hungry Couch are based in Russia, just like we are), we decided to release the Graveyard Keeper/Black Skylands bundle. You can purchase it with a 10% discount on top of the individual game discounts.

Graveyard Keeper is currently -67% off. If you already own the game, you still have an option to save an additional 10% by purchasing Black Skylands now via this bundle. -10% bundle discount plus -10% launch price cut = you save 20% on Black Skylands by picking the bundle up today!

Graveyard Keeper
131
7
This game needs "time passing speed" setting.
Graveyard Keeper is literally one step from being a perfect meditative experience - but instead it is a chaotic, insane race that never really stops. Like in a fever dream, you have to constantly scramble through your memory to keep on track: "what day is it now - at what points of every quest i am right now, which quest npc is available today and can and should i run to procced its story? are my crops ready already - should i run, collect all of the stuff, put in correspondive boxes and reseed them? how ...
13

Гном-с-гранатомет
Aug 1 @ 10:42am
General Discussions
Lack of explanation
This game is good but lacks an important aspect, item/construction details. I have a list of buildings to construct, no idea what each does with a limited space to build them. I have a new resource; science, how do I get it? No details, nothing. I always have to google things, this game needs good tooltips and proper in-game reference section, just showing me where some items can be crafted is not enough for proper min-max. Another thing I hate is that for example I have to build a pallet in the autopsy...
4

Veekapi
View all guides
Devs are you for real?
Having to use keyboard in this kind of game should be treated as a crime against humanity
35

do people really
9 hours ago
General Discussions
Stuck near the end of Game of Crones
So, after building the Watchtower for the Refugee Camp a cutscene occurs and Marquis Teodoro Jr. says he needs some time to think. After that, I can no longer progress any questline and the purple-dotted quest about asking him about the Misty Quagmire is still there. Same goes for the Spirit of the Priest asking for his leg. The only relative quest item I have on me is the charred vampire shoe. Guides say I need to aply a memory tincture on it. Is this how I progress the questline and if so, how do I apply...
5 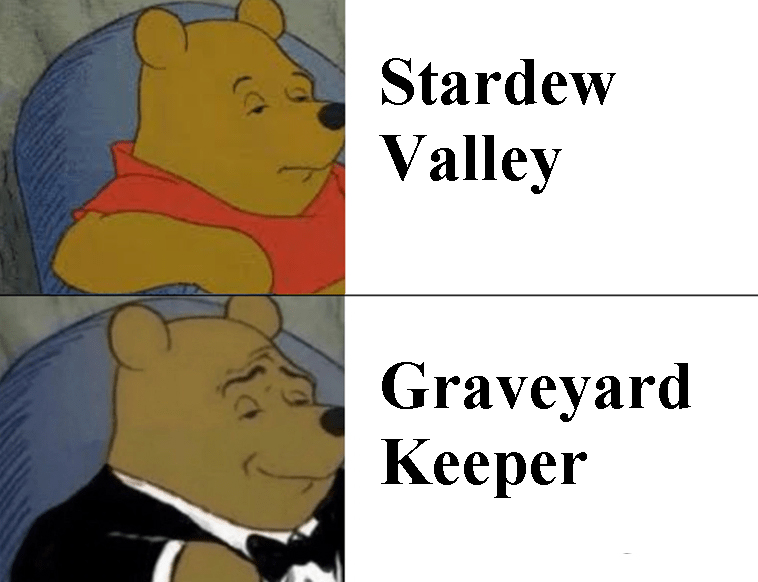 Graveyard Keeper - 100% Achievements Guide (+ DLCs)
A detailed guide with all the useful information you will need to complete every single achievement in the base game and DLCs.
60 ratings 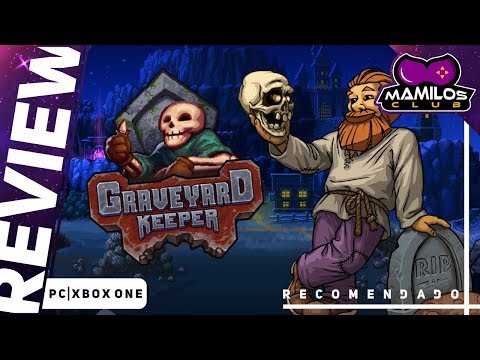 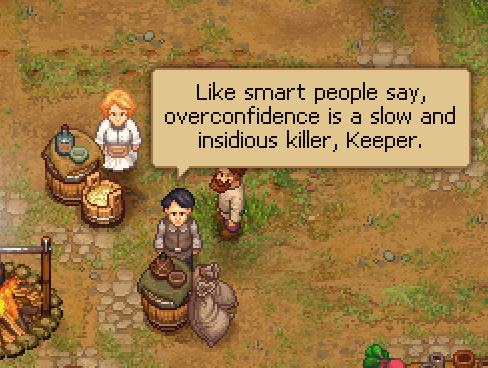 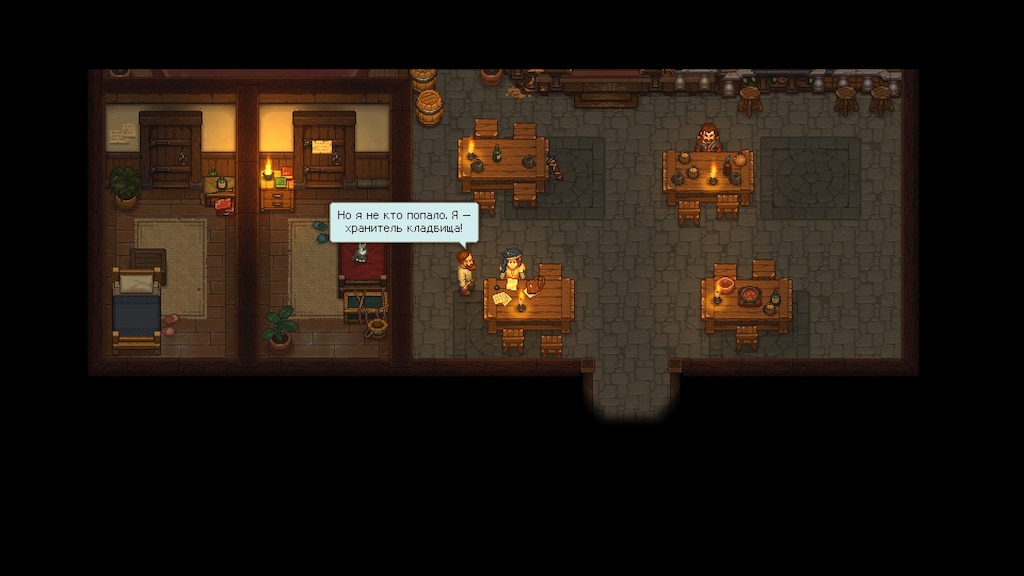 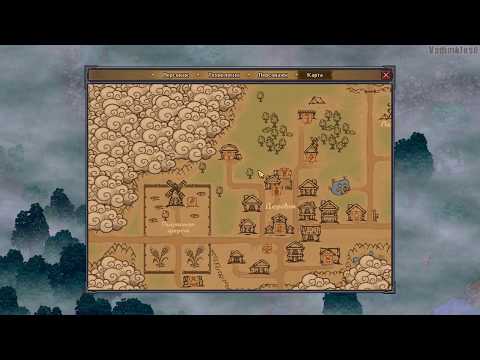 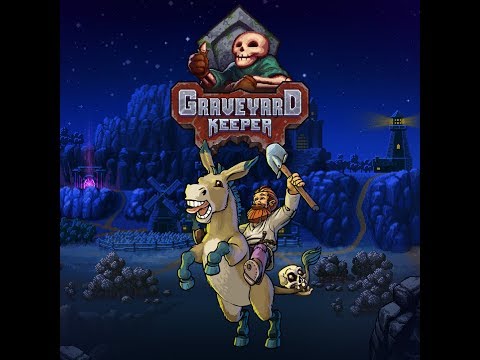 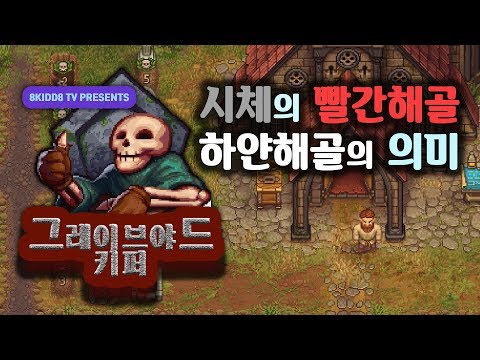 Not Recommended
55.2 hrs on record
God this game pissed me off. Let me start by saying, I got sucked into the world of Graveyard Keeper really easily and loved all of the management aspects of the graveyard, church, garden, and everything else. I love these types of games and found myself thoroughly enjoying my time improving my land slowly but surely.

Towards the mid game, there was a bit of a grind for money, but I stuck it out because I really wanted to see the ending. I kept hearing about "The Town" and "The Ship of the Dead" highlighted in different colours than the regular text in chat boxes. I thought they would be late game areas to explore and interact with.

NO THEY F*^%*@! WERE NOT. THESE AREAS ARE NOT IN THE GAME. THIS GAME IS UNFINISHED.

Worse, even f*@!#(% worse, the ending is absolutely underwhelming. It fades to a black screen, and two characters show up and basically say:
"That's it? That ending sucked!"
"Yeah, it did. The developers are a bunch of greedy capitalist pigs that are probably going to finish the story in a DLC"

THIS "Funny haha self awareness" IS NOT OKAY. THIS IS A BLATANT CASH GRAB. AVOID THIS GAME LIKE THE PLAGUE.

Recommended
17.2 hrs on record
Good game. No pressure on what you do.

Recommended
341.0 hrs on record
The game has a nice pixel art, it can be really grindy if you want to achieve "perfection". 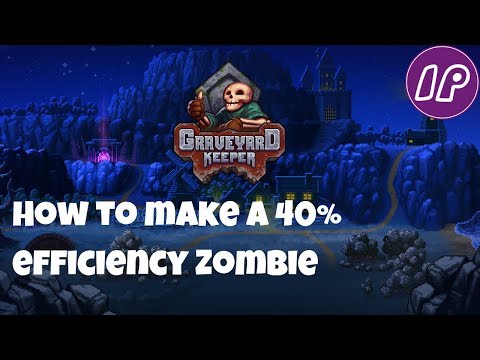 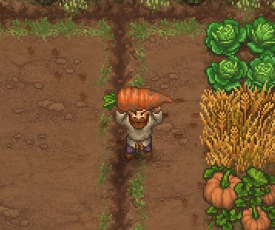 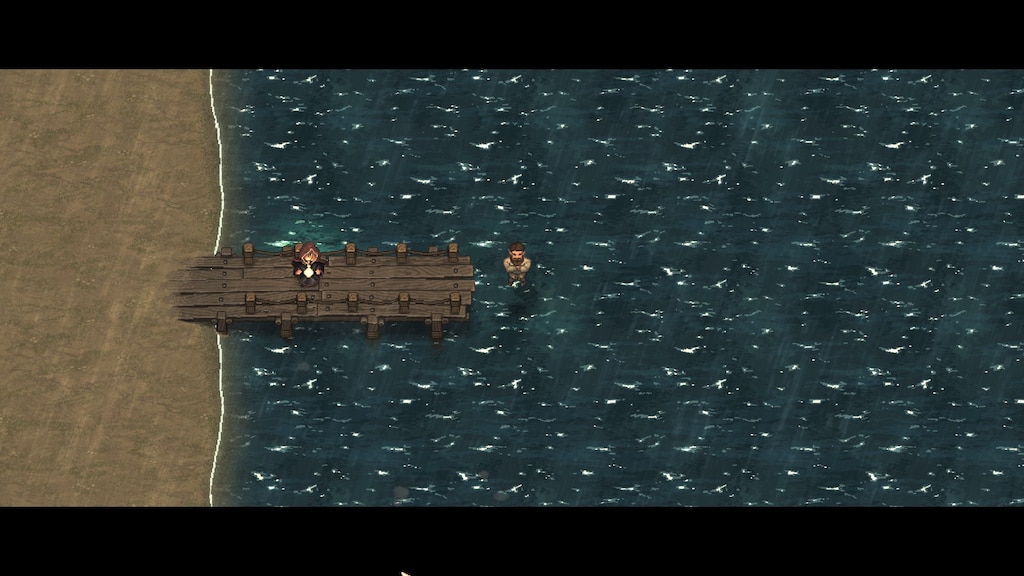 månegudinne
View all guides
100+ hours of gameplay...
...and I commited ALOT more atrocities than years playing GTAs. (Since the 1st one) GG
6