FINAL FANTASY XII THE ZODIAC AGE - This revered classic returns, now fully remastered for the first time for PC, featuring all new and enhanced gameplay.
$49.99
Visit the Store Page
Most popular community and official content for the past week.  (?)
How can I make it just launch? Instead of having to specify "PLAY FINAL FANTASY XII" everytime I click "PLAY" on "FINAL FANTASY XII"???????????????
It's annoying to have prompt to go into configuration or play the game every time i launch, how can i just straight up get rid of the configurator or skip this?
3 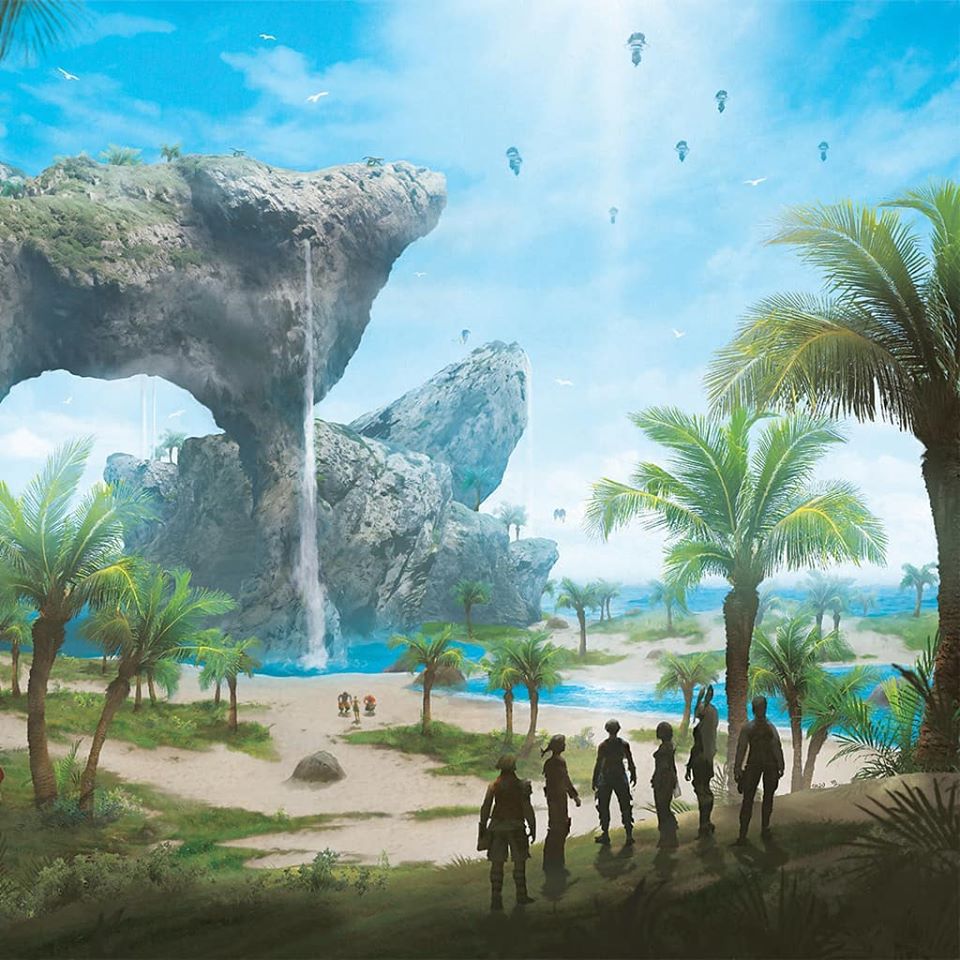 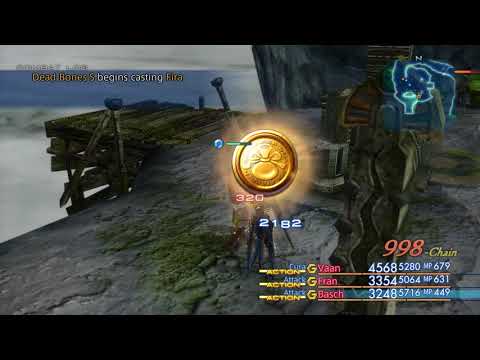 gullyDJ
View videos
Is this worth the price, or other J-rpg?
.
10 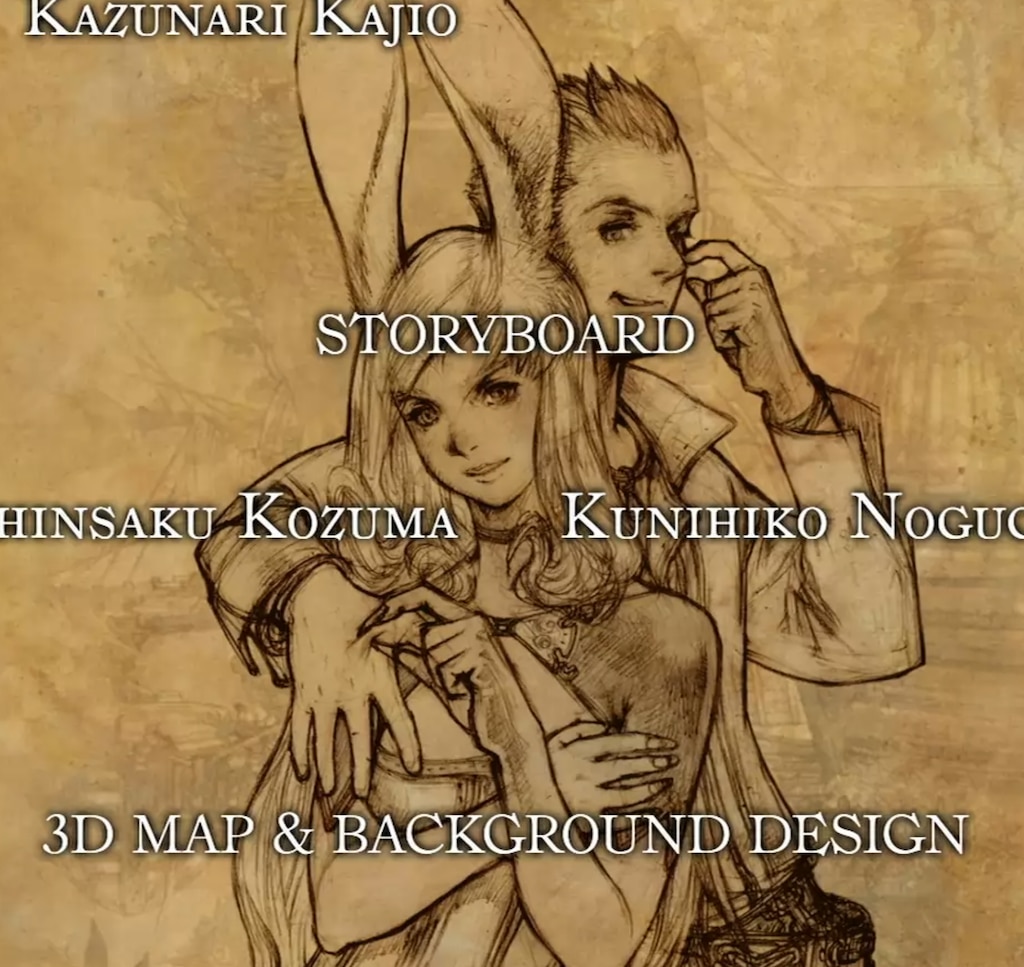 0
4
Balthier isn't as sneaky as he thinks 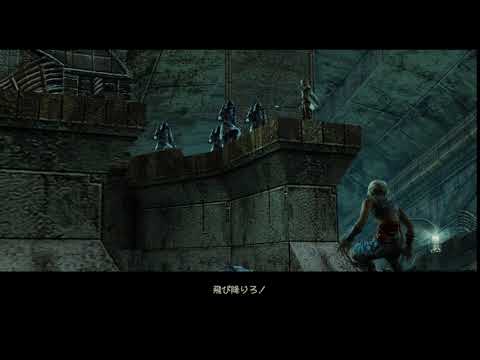 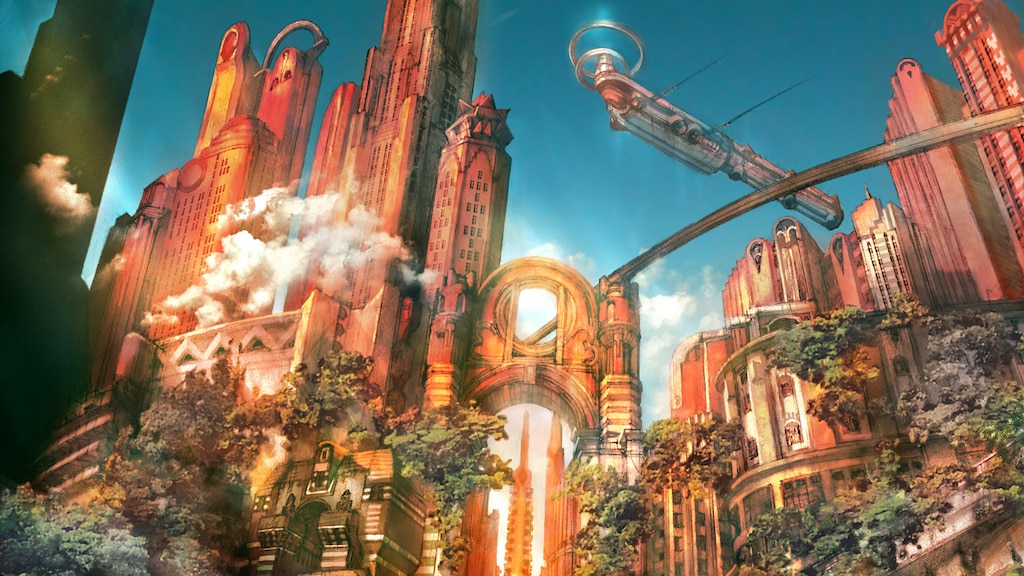 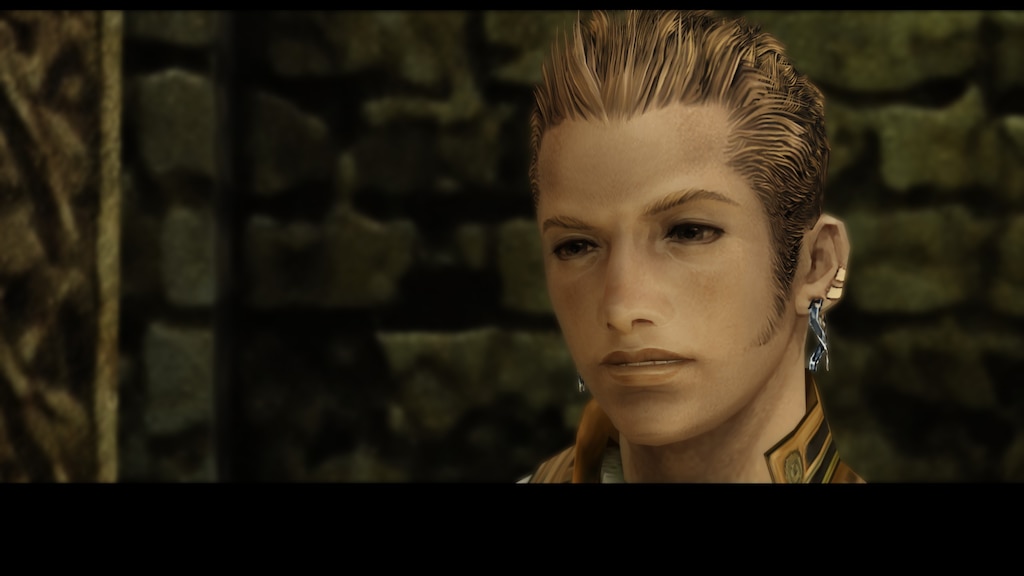 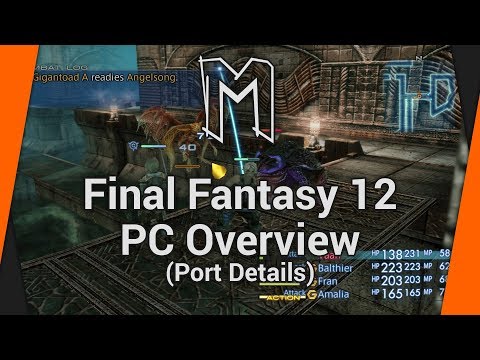 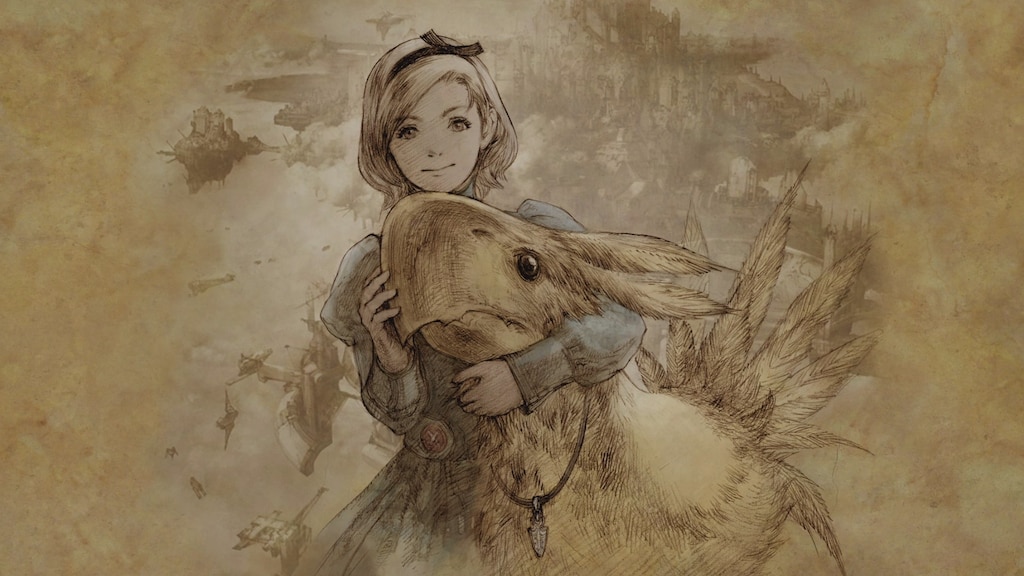 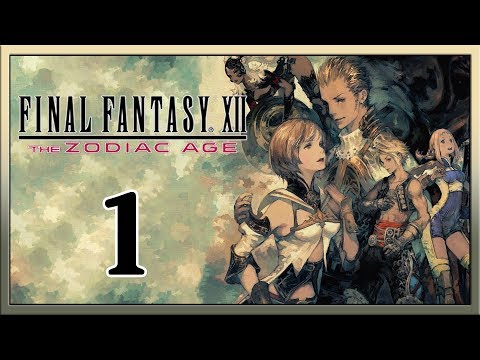 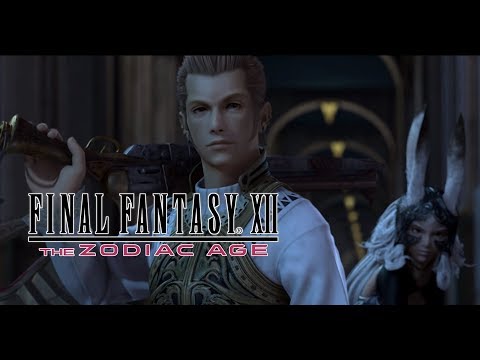 0
1
Defend? You? , You who failed landis and Dalmasca? What can shame hope to keep safe? your shield is shattered!

Dustia Farm: A lot XP and Gil to start your journey
Get a lot of XP and Gil at the beggining of the game 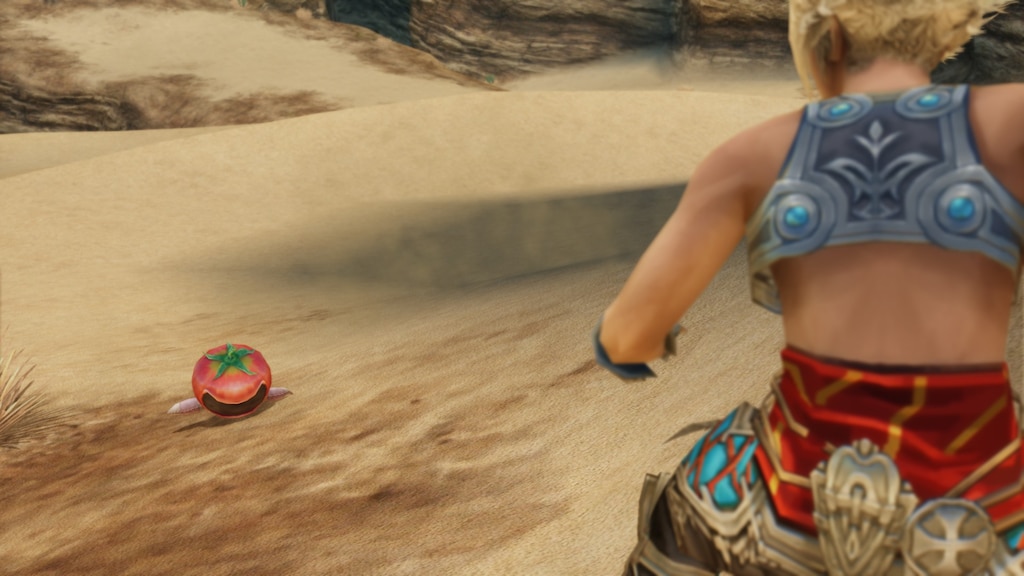 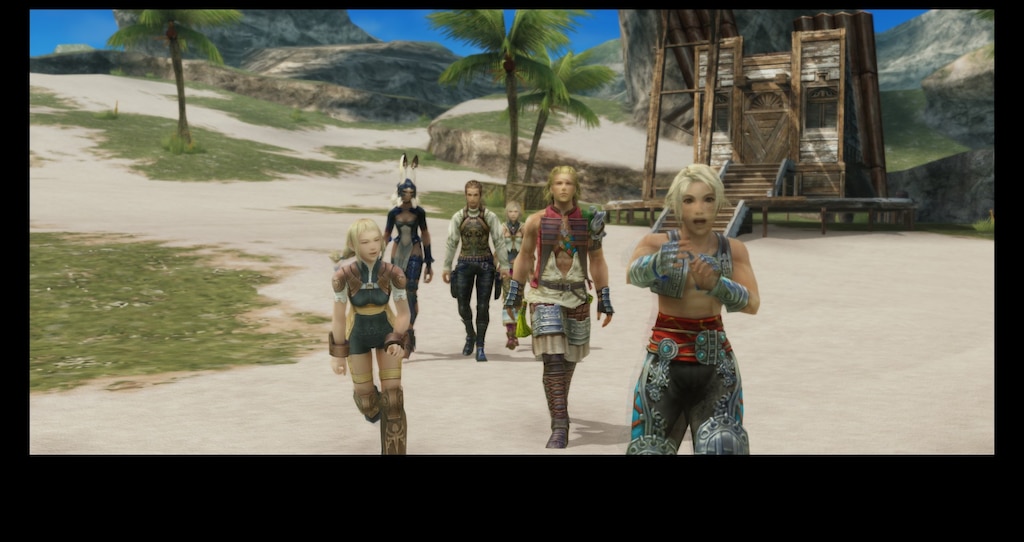 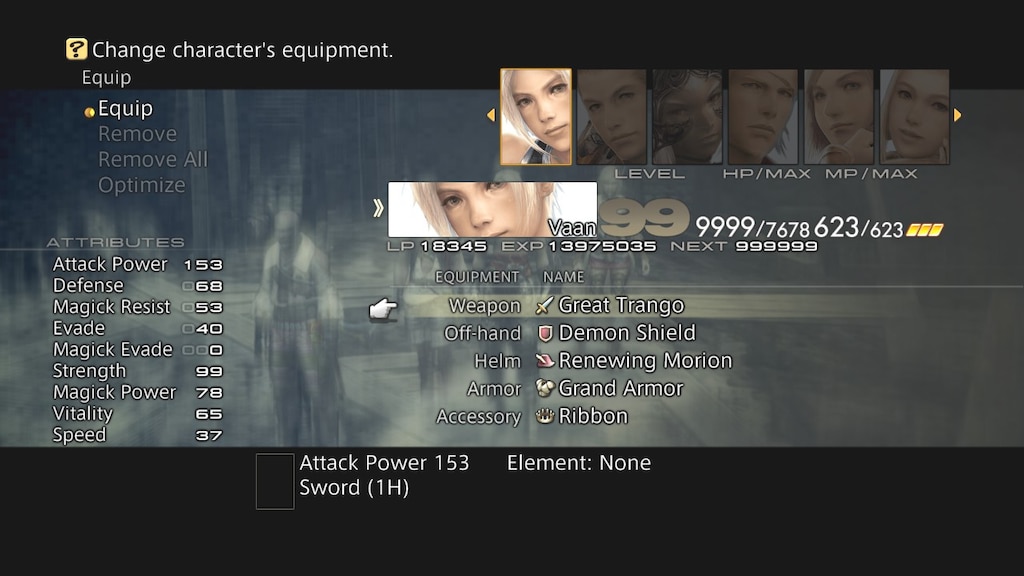 TheKirarito I 
View all guides
Final Fantasy XII: Struggle for Freedom- A Difficulty Mod- 1.8.4 Released!
Download here: https://www.nexusmods.com/finalfantasy12/mods/59 Hey guys! Those of you who've been in the FFXII Modding Discord channel know already, but I've been chipping away at making a FFXII mod for the past month or so. The great news is that it's
1,049

eternal248
Jul 8 @ 2:07pm
General Discussions
No one has rated this review as helpful yet
1 person found this review funny

Not Recommended
43.6 hrs on record
Lost my Save File which I had in the ridorana Tower after selection new game... This rly destroyed my motivation to play this game sadly

Not Recommended
13.8 hrs on record
I've now played FF12 for about 13 hours, and after a little break from it I don't know if I'll keep playing. It's important to share JRPGs I do and do not before you waste your time reading this review.

Okay so that should give you a bit of an idea to help guide your purchase decision in terms of whether this review applies to your personal JRPG preference. So now let's cover in-depth the positive and negatives of FF12.

So far the story is... well lackluster, it's typical betrayal, murder, redemption, etc. Not a lot going on here that you won't find in your typical JRPG so unless there is a twist later (it appears I'm about 33% of the way through the game) I don't see much changing. Overall I'm not impressed, but I'm not that disappointed either. I didn't expect something truly incredible after looking at other reviews.

This is where the game really falls flat for me. I don't like the systems very much. I think the Gambit system is a neat idea, and while functional it doesn't really make the game that fun. You can auto-pilot using it through most of the content and while it's kind of fun to see your party play out the system, it's not really fun to actually play within the system, the menus are tedious and annoying to navigate, and the real time combat makes it feel like an MMO at low levels more than anything, it even has very dull MMO style grinding for items to use in the obtuse "crafting" system if you can even call it that, I definitely don't.

I like the multi-classing, but the unlocks are really boring, Ohhh I can wear heavier armor! Woah now I have more health! Ahhh I unlocked the ability to buy new spells, see where I'm going with this? While it's fun that you can guide the characters and decide their classes, nothing about these systems really stand out, and worst the "gambits" are just lame ultimates. Some classes do have the ability to unlock somewhat interesting abilities, but things like taunt barely even work and feel like a waste of time.

You can build your characters to fulfill roles like tank, healer, dps, etc. but I wouldn't say it's fun to do. The system stuffed too much basic stuff in to the board instead of coming up with cooler abilities that really impact the way you play.

Armor and weapons are also extremely dull, you can find stuff but a lot of the time you're just buying it from the shop. It doesn't feel like the armor/weapons really contribute at all to your character's build, it's just a few extra stat points so the MMO aspect feels lazy and shallow but also time consuming and annoying. If you enjoy a more traditional JRPG experience I think this will be the biggest issue for many people, combat just isn't that fun.

The world is lame, there's nothing else to say. The dungeons feel like a bunch of copy pasted rooms and corridors with different textures and you constantly feel like you're running around limited spaces that don't feel alive. It reminds me a lot of the old Phantasy Star games, just these odd sterile environments with enemies wandering around. The VO is fine quality wise, but I don't think the acting is very good and some characters are really grating though I'm not sure how much you can blame the actors instead of the direction here. The music is pretty standard and doesn't have the usual FF quality that I would expect, it's way down on my list of FF soundtracks.

The port is good, the changes they implemented here after the recent Switch release (the main reason I bought it) are appreciated and it runs well, the ability to fast forward is also appreciated. I don't have any complaints about performance or graphics other than the fact some textures look quite muddy, but that's expected.

A pretty dull story that isn't worth powering through the uninteresting combat to see the end. If you really enjoy setting up a party and just watching the systems work then I think you could have fun with this. If you're looking for a more traditional JRPG, or something that really pushes the genre forward or forces you to make hard decisions with how you play then look elsewhere.

Oh, you're out grinding for an hour or so, SURPRISE BIG BOSS ONE SHOTS YOU.

Lose an hour of work because NO QUICK SAVE. You can only save at a Save Crystal outside the city.

Nah, fam. I def don't need THAT kind of aggravation.

Shame I put 3 hours in and can't refund this piece of garbage.

ninjadan
306 products in account
0
Level Down?
I'm approaching this with as much as hope as I can get. Is there a way to level down a character? I am open to using other tools as long as the goal is met. tl;dr: I stupidly chose new game + and I don't like having lvl 90 characters.
5

Crosx
Jul 8 @ 12:56am
General Discussions
this or ff15?
should i buy this or ff15 on next sale? i completed ff15 once but i want to buy it on steam to get all the collectable and stuff but this game also looks cool so you guys recommend this or ff15?
15