Pavlov vr is a multiplayer shooter in VR with heavy focus on community features. Realistic reloading features and fast paced combat as part of the core experience. Play the #1 most popular VR shooter on PC today.
$24.99
Visit the Store Page
Early Access Game
Get instant access and start playing; get involved with this game as it develops. Learn more.
Most popular community and official content for the past week.  (?)
Update 26 - Industry
Sep 27
Industry

Set in the headquarters of the Infinitum Military Solutions, this ruthless PMC never would have guessed the fight would be brought onto their home turf. This security firm has a mission statement to bring protection to those who need it most. Still, their history directly opposes these core values, resulting in the inevitable conflict brought to their corporate offices.

This map design originated directly from the Pavlov community. It was such a fan favorite we decided to partner with the original map designer, Voxie, to remake a map with a high amount of detail. This map features various environments with SnD at the forefront of the design with a finely tuned layout to ensure this map will withstand the test of time. 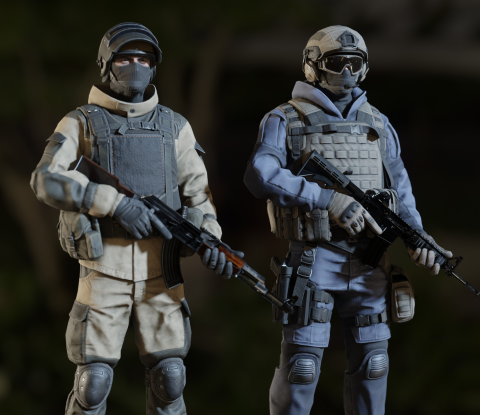 We have updated our NATO and Russian player models for Pavlov. This comes with several benefits. Not only are the teams now more distinguishable, but we have also improved performance with them. We were able to make them look better, while also reducing the number of draw calls needed to render them on screen.

New weapon sounds
Our sound design team has remastered all of the current weapons sounds in an effort to provide more heavy impact and dialed up the effects of outdoor reverb.

We've added new effects to the frag grenade and SnD bomb. We've also wholly refactored the flashbang effect to address some of the issues with low-light environments. We also believe we have helped simulate the feeling of discombobulation with these new flashbang effects.

Utility buy limits to Search and Destroy
After receiving feedback from players, we have decided to add buy limits to the utility. You can now only purchase a single frag at a time in pre-round. This is an effort to reduce grenade spam. Additionally there are limits to 2 smokes, 2 flashbangs, and only one pair of pliers.

We have brought back our casting application for casting Search and Destroy matches. This can be used by changing the launch parameters for the game. It will open to a keyboard and mouse interface that can be controlled with various key binds to change the perspectives of the spectator camera. You can find the full guide on our wiki.[wiki.pavlov-vr.com] 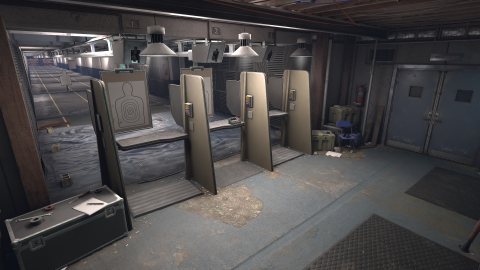 We've rebuilt the shooting range. Not only have we designated the doors to lead to other offline areas, but it's also optimized it for better performance.

We've added bolt slap mechanics! Now when you have a bolt locked back on specific weapons, you can swing your hand on top of the bolt to cycle it forward. There's no need to use the trigger button. This mechanic provides absolutely no tactical benefit; however, you will look really cool when doing it.

After many requests from the community, we have added the Trench Gun! This shotgun packs a powerful punch sure to stir up the guts of your enemy if they're too close for comfort.

Fleshing out the WWII content further, we're also added historical scopes for all the bolt action rifles. Each featuring its own unique model and reticle to lend more ability to the bolt actions and create more viable use on the battlefield. By default, these weapons will automatically come with a bolt action rifle. However, they can be removed by the player. If you are making a custom game mode, you can additionally spawn the rifles without the attachments.

New kill house season
Kill house stats are being reset for a new season. Stake your claim on a world record run with your favorite weapon, or join the mixed category for some extra spice!

Plans for the Future of Pavlov VR
Pavlov is moving towards a faction-based weapon set, according to each team. This will effectively limit the weapons available to you. One team will have the AK available, and the other will have M4, and so on. Some weapons will be shared between teams, of course, such as the Deagle. This future change will be part of the buy menu revamping efforts.

We're also introducing more game modes such as Push, and If you would like to help us test these new game modes in the Steam Betas we update regularly, we would love your feedback!

Here is how to access the beta on Steam:

For a list of the patch notes, please check out our #pc-beta-feedback channel on our Discord server[discord.com]!

Pavlov VR
814
144
Game updates it self after a few minutes of exiting the game
My game keeps updating it's self when I exit the game and it goes up in time from 1 hr to 4 days, I know this is a bug just wanted to know if anyone has any fixes for it.
6 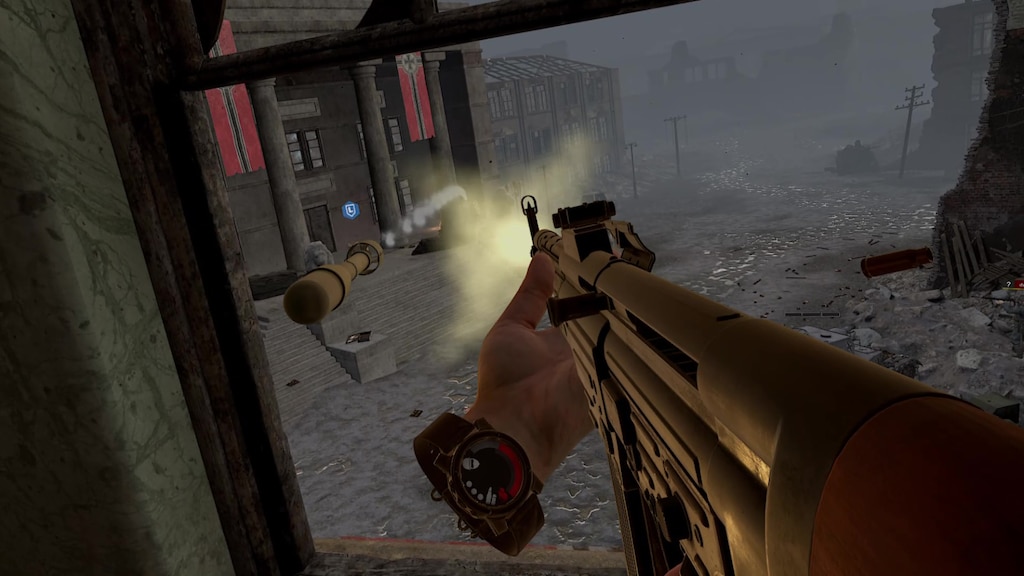 How not to be annoying
1. Dont RDM every round. If you do decide to do this, please be prepared for the hundreds of insults thrown at you, and you will most likely be kicked from the match. 2. Dont take the game too seriously. I know this might sound weird to some people, but...
39 ratings

Recommended
47.5 hrs on record
Early Access Review
Shot some random screaming kid in the back of the head :) 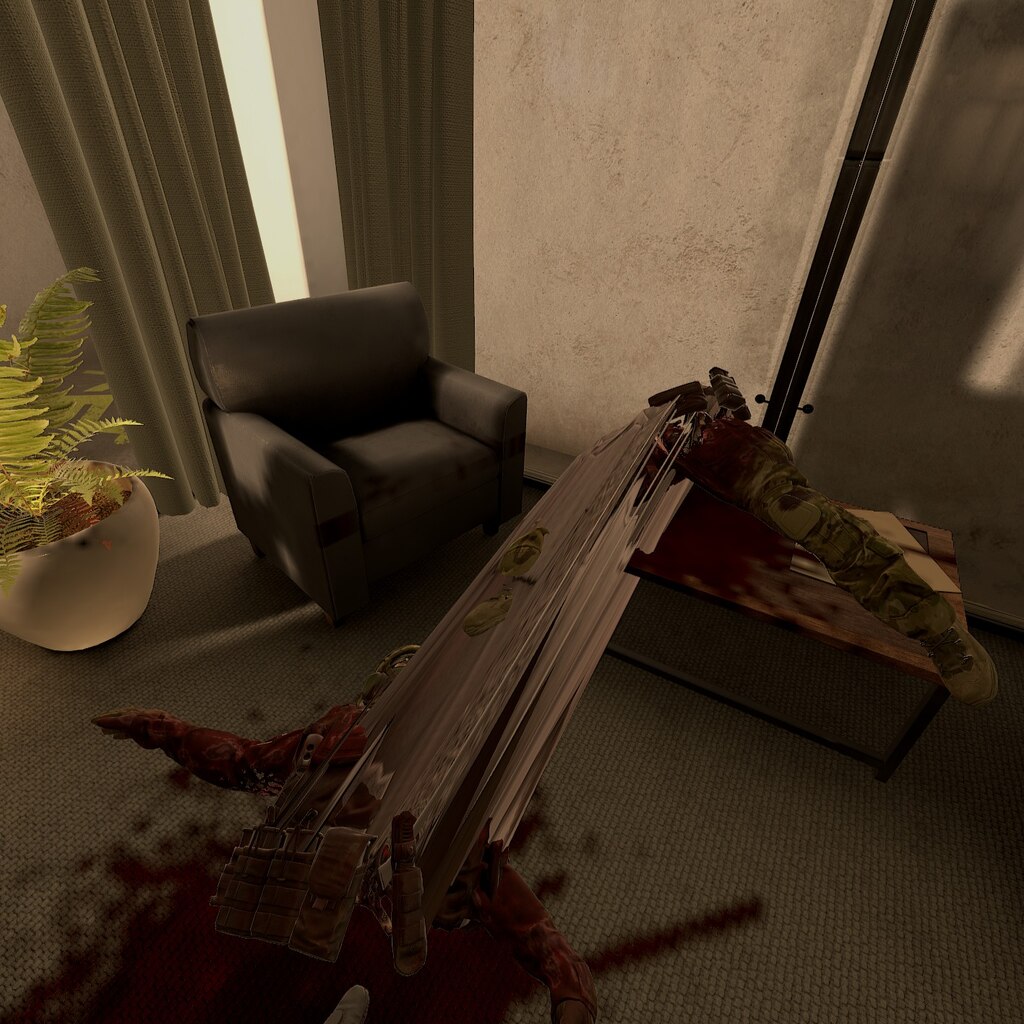 A guide for the Lone Wolf Innocents
So, you are having trouble surviving 1 minute into the round because traitors keep sniping you? Look no further than this guide to learn how. 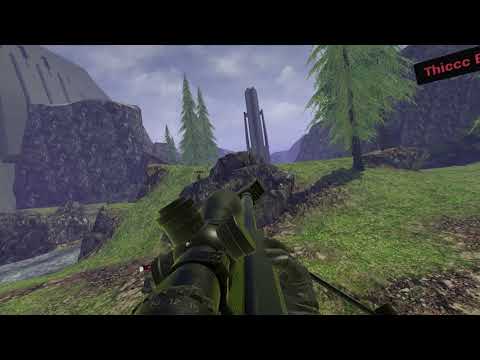 Recommended
10.2 hrs on record
Early Access Review
Some of my favorite times in VR have been playing PAVLOV with a few friends. We all never imagined how immersive this game could feel until one of us reached over and dropped the others mag right before the zombies attacked! Then all kinds of chaos ensued! 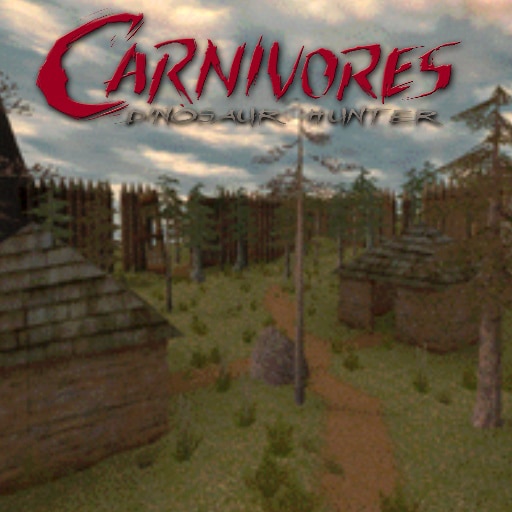 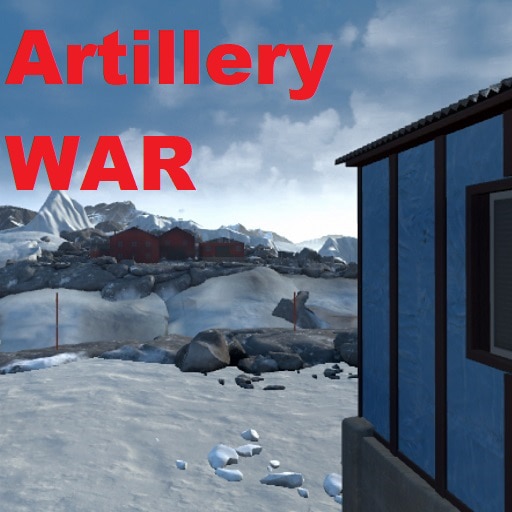 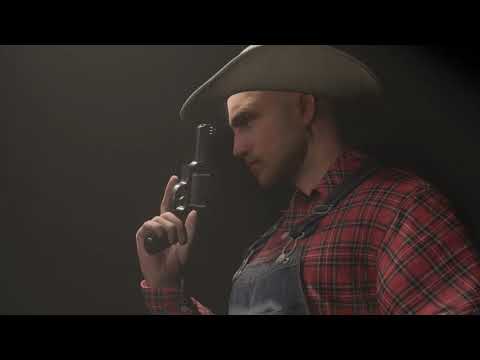 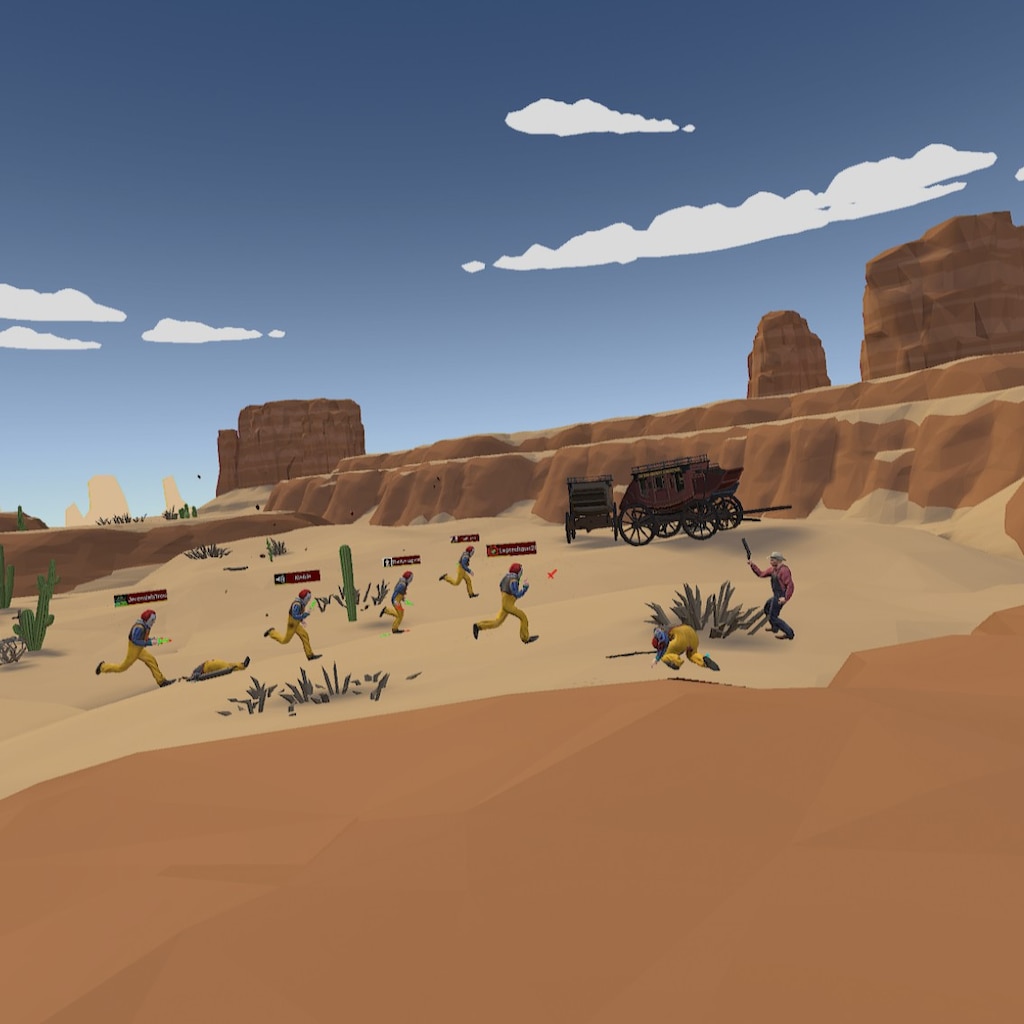 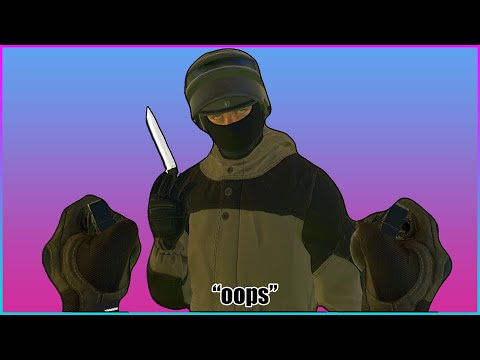 1
0
PAVLOV Trouble in Terrorist Town was a mistake 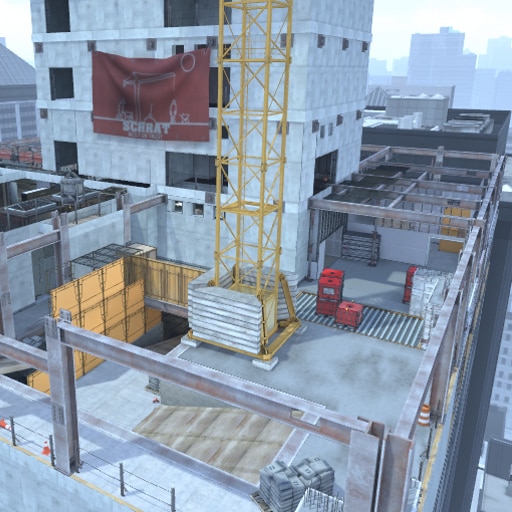 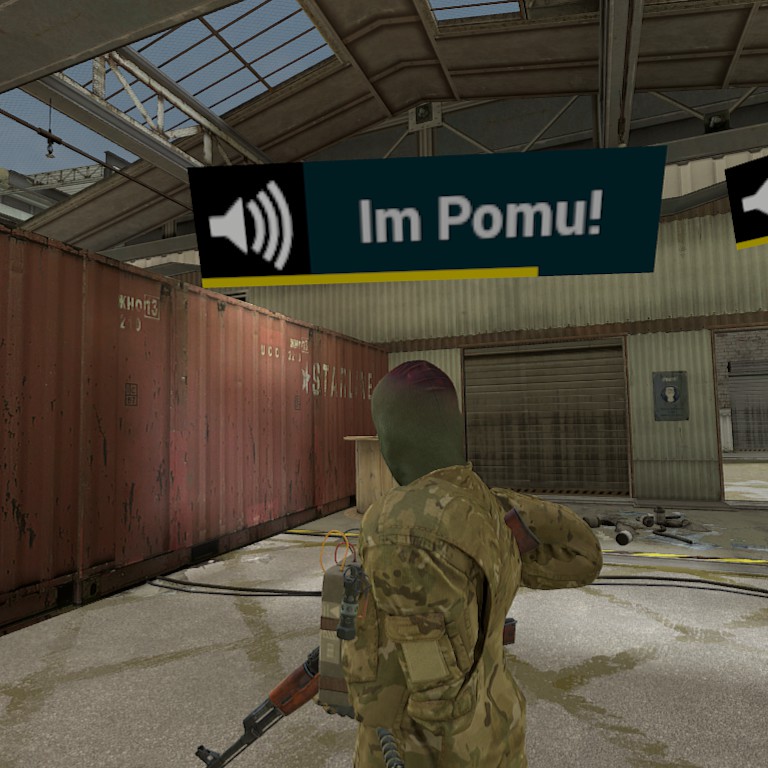 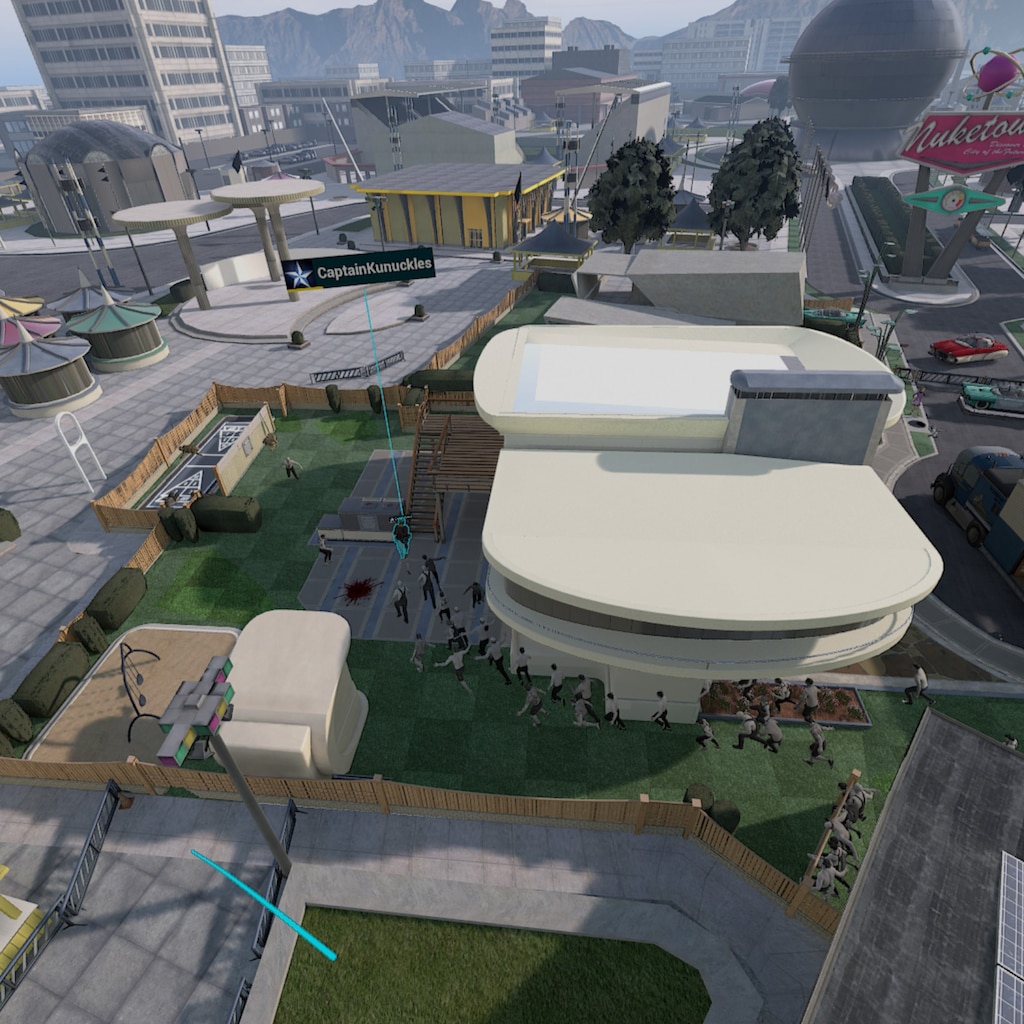 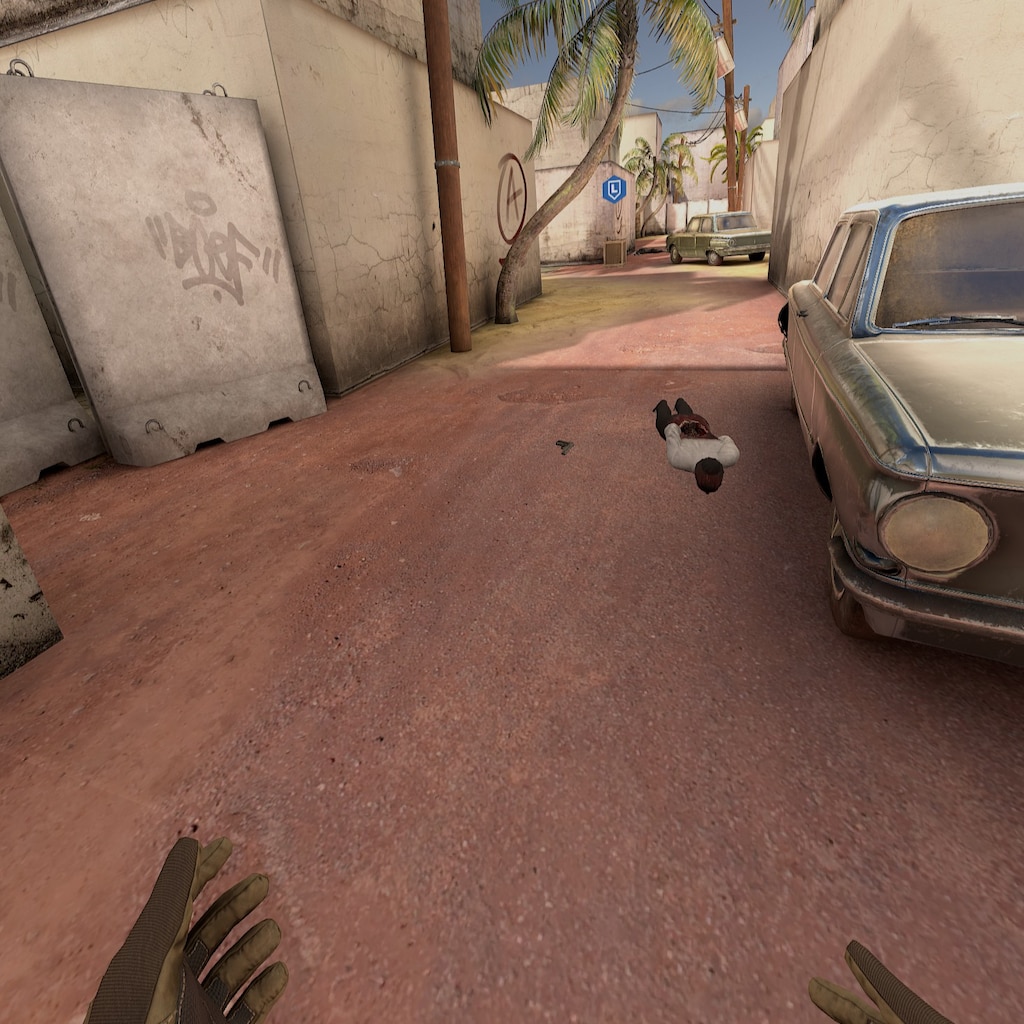 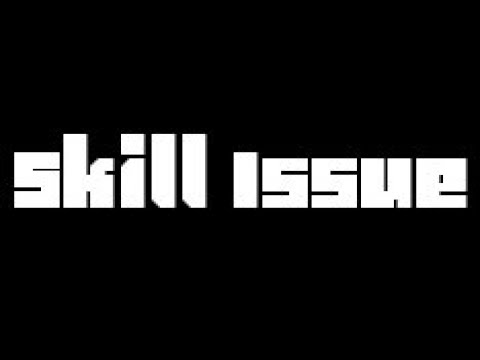 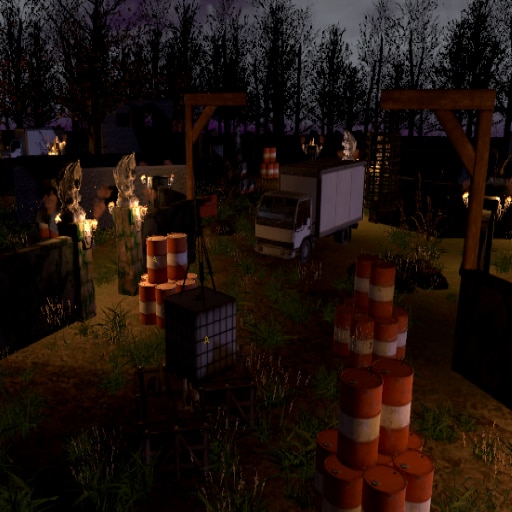 Pavlov VR Won't Start Up! Troubleshooting Pavlov Launch Error
Pavlov starts, then immediately stops with Steam showing the “Play” button again (Intel 11th Gen CPU) Since the launch of the Intel 11 CPU platform, players have been encountering issues launching the game. This namely affects players who have recently u 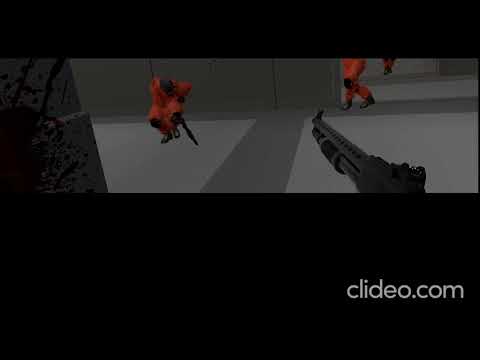 0
1
Typical Round of Jailbreak in Pavlov

marcusv663
2 hours ago
General Discussions
The game keeps updated over and over.
Just finished the "5gb update" then it turned into a 12gb update then 24gb which then completed. 2 hours later its a update again for 226kb now 30gb. I uninstalled the game then downloaded it again to make sure it was not a bug, 22gb. I just got another updater for 226kb and wants me to install 35gb?...
12

A friend
9 minutes ago
General Discussions
Cool update. Thank for breaking all of the dedicated servers.
As the community of player made dedicated servers make up the vast majority of this dying game, I am not sure why you didn't test this update with dedicated servers before releasing it. The update just killed every single Arctic server, and probably others as well. So, you know. Thanks for that. Glad you where able to add an SKS to TTT. That will come in handy playing TDM on Data Center when not getting a netwrk checksum mismatch.